Uni provides an opportunity to explore their sexual identity

Curious boys with university experience are more likely to experiment with their sexuality than posh educated women.

Men have a less fluid sexual identity than women and university provides them with an opportunity to explore sexual attraction towards their own sex – but the opposite is true of girls. 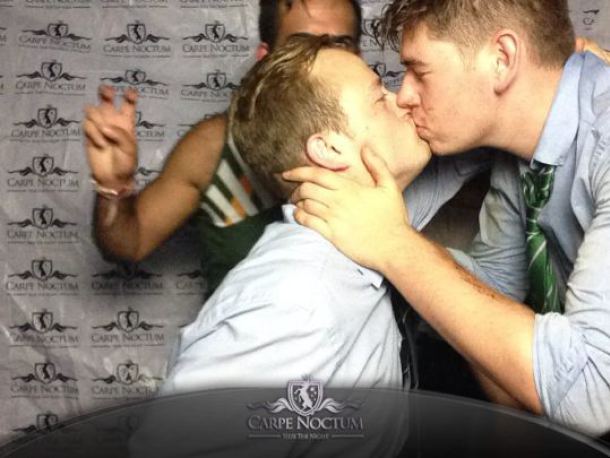 Some boys at university kissing each other

Assistant professor of sociology Elizabeth McClintock’s study found women with a better education and rated as more attractive were more likely to call themselves “100 per cent heterosexual”.

“All else equal, this may increase their likelihood of identifying as heterosexual.” 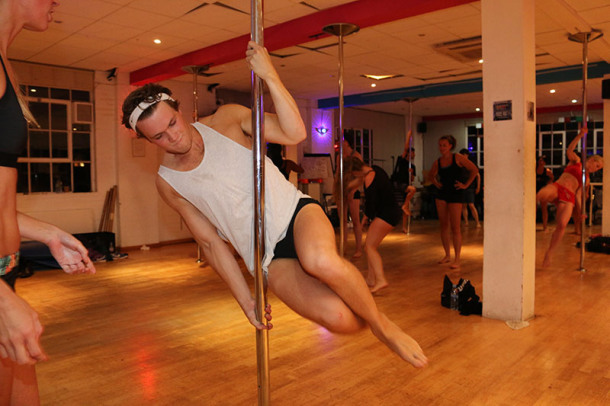 A boy, with a degree, trying something new

She believes sexuality is largely the product of social forces – as opposed to biology.

Not if your posh

Ben, a second year philosopher at UCL, said: “It hardly comes as a surprise that we’re open with our sexuality following the countless societal initiations characterised by frequent nakedness.

“I can’t say I’ve considered it myself but when you think of how many initiations end up with essentially a group of drunk, naked boys alone in a room together you can see why people might begin to doubt the certainty of their heterosexuality.”

Reece, a second year studying Linguistics and English Language at Edingburgh, said:  “First of all, it’s more accepted for a guy to be gay than a woman in society – and it’s less shocking, I guess, for a man to experiment than a woman.

“I also think that if a woman is perceived to be more attractive and has a high level of education, there is more pressure for her to settle down in a heteronormative relationship and fill the “standard” role of a woman.

“So they may be less likely to explore their sexuality, where as men are allowed bit more freedom.

“Personally, I find that very very few people are 100 per cent one sexuality.”