Harrow and Eton are going downhill

State schools are getting better results than top public schools and have even beaten Eton, according to new analysis.

The best 500 state schools are now thrashing the top 500 fee-paying schools in their exams.

Leading the pack was Colchester Royal Grammar School who beat Eton, in figures released by the Department for Education. 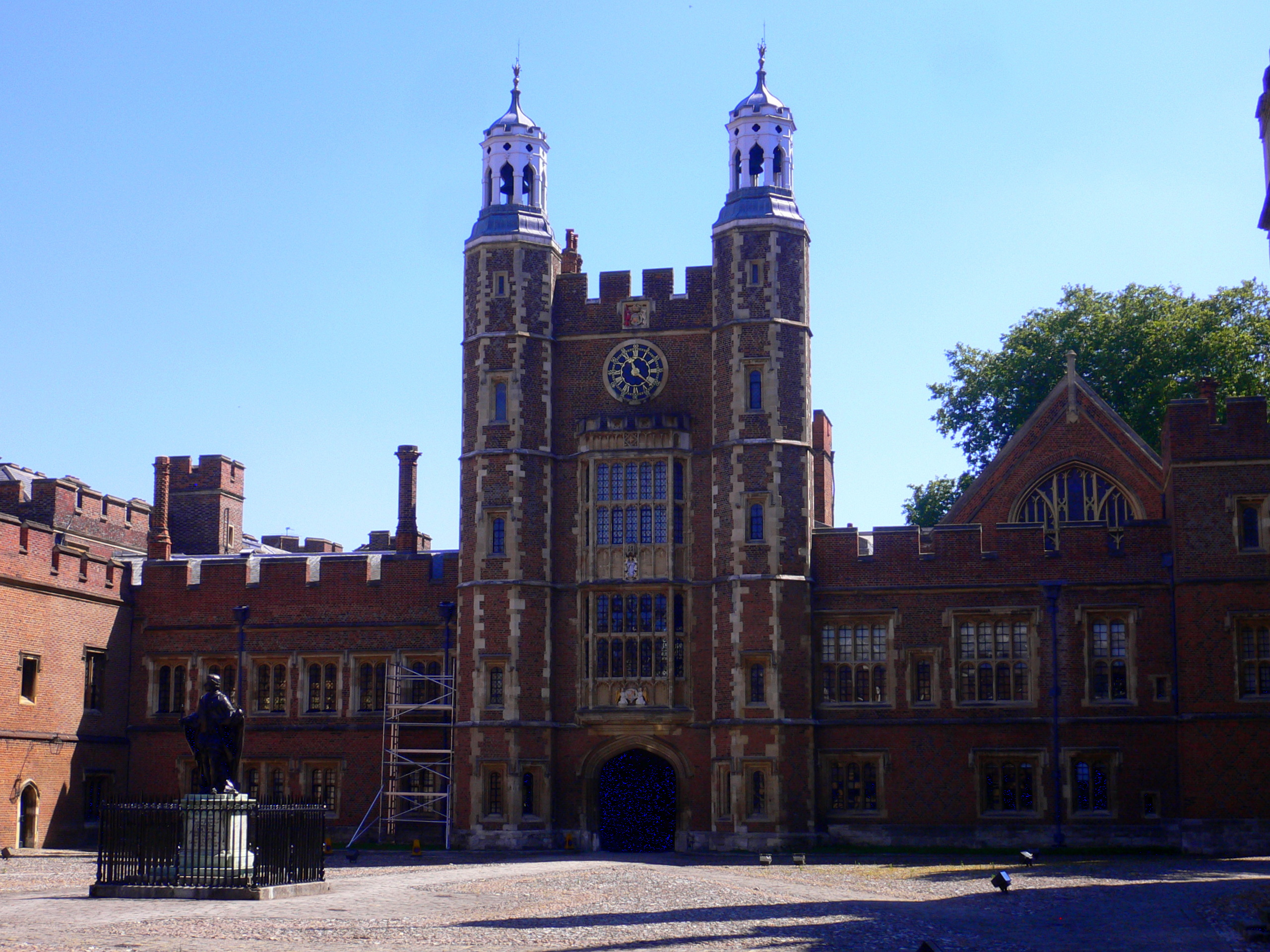 Prestigious Eton has been topped by a state school

And Mossbourne Academy, which used to be called the Hackney Downs school scored an impressive 809.4 and was just narrowly beaten by the elite Harrow.

“It’s pleasing to see for several years in a row that Colchester have been able to produce students of outstanding academic ability, largely because the teachers do a good job of getting the best out of people.”

Also proving it’s better to be in a state was Grey Coat Hospital, where David Cameron sends his daughter, presumably to slum it.

Even Tatler weighed in, featuring the institution in their state school guide.

They said: “There are so many dazzling all-girls states in the capital but a mother told us: ‘I would choose Grey Coat over all of them, and over private schools like City of London School for Girls too.’

“Getting a place here must feel like winning the lottery.” 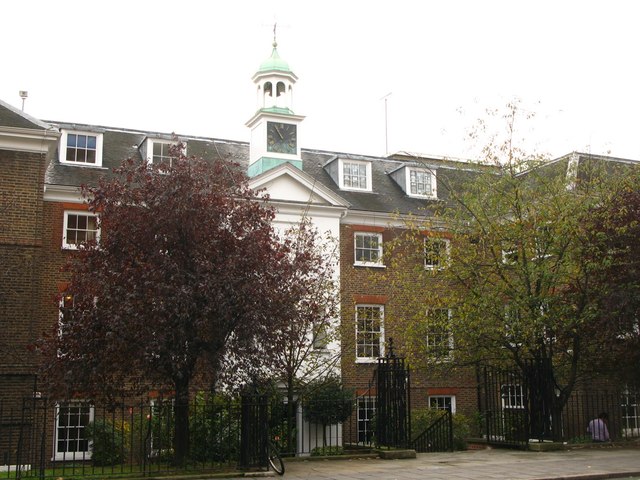 Overall, comparing the point score per pupils revealed the best state schools average 883 points compared to a mere 845 from the top independents.

A senior Department of Education source told the Telegraph: “We think the data is hugely welcomed and we think that it vindicates that our reforms are working and the next step should be to turbo-charge those reforms.

“It used to be that the state sector could learn from the private sector and now it is the other way around.”

Barnaby Lenon, chairman of the Independent Schools Council, which represents 85 per cent of private schools in the country, said the comparison was unfair.

He added: “To compare every independent school in the UK – there are only about 500 that take A-levels – with the top 500 state schools is grossly unfair.”

“Any parent comparing the independent and state league tables can see the top 200 independent schools outperform most state schools.”

Mary Bousted, general secretary at the Association of Teachers and Lecturers, said: “For many people these will be surprising results but I myself am not surprised.