Vaping is safer than smoking cigarettes

But they still look stupid

Public Health England (PHE) has reported that vaping is dramatically less harmful than smoking – and could actually help people to quit smoking completely.

The report also found no evidence of e-cigarettes acting as a gateway to smoking for non-smokers and children. 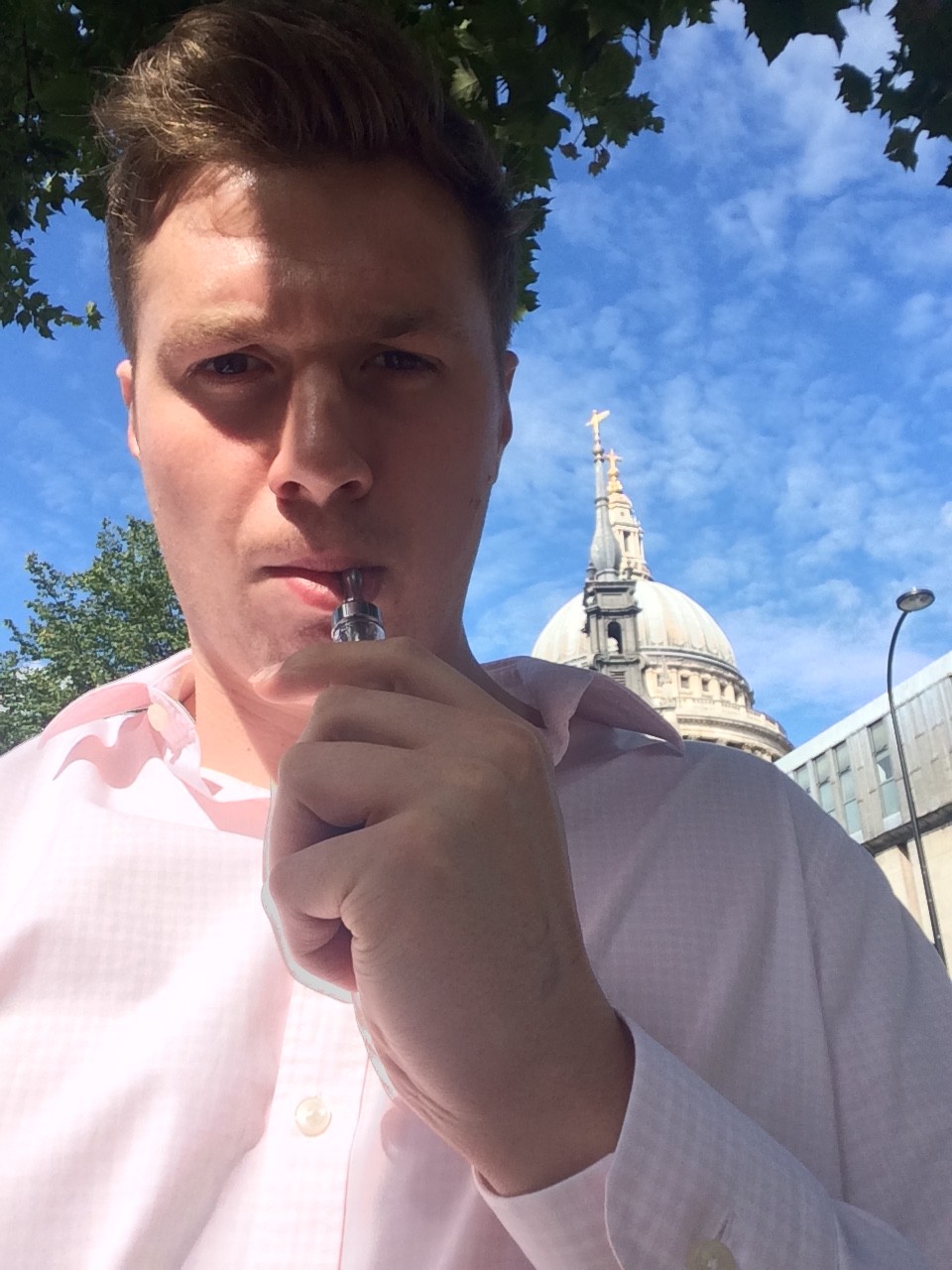 PHE’s review estimates that vaping is 95 per cent less harmful than smoking fags.

The research has shown that 44.8 per cent of the population don’t realise e-cigarettes are much less harmful.

Empirical evidence, then, was clearly needed to demonstrate the comparative health benefits of kicking out the cancer sticks.

There is, however, no need for such a report regarding the aesthetic qualities of e-cigarettes. 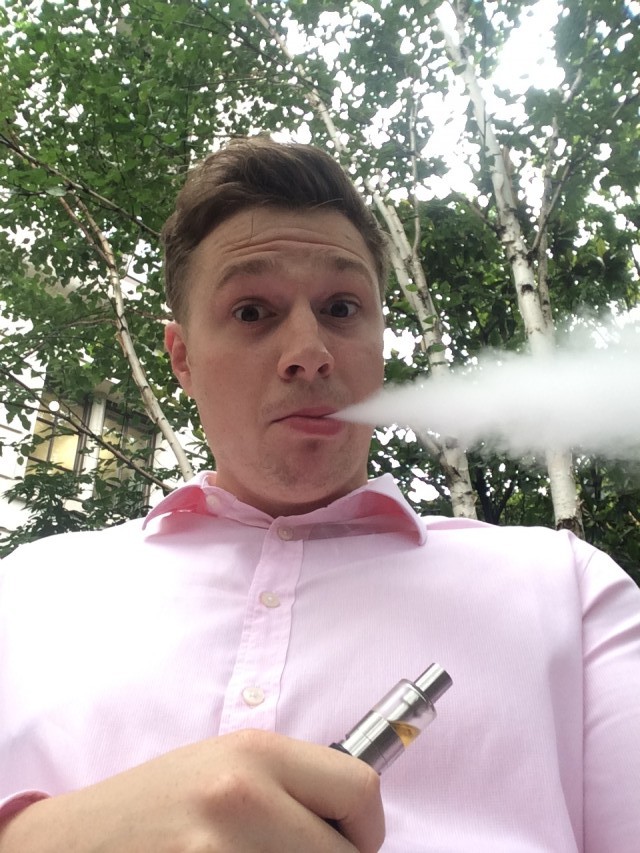 You’re still going to look like a dickhead with your brand new box mod battery atomiser.

Despite this trend, all current evidence demonstrates e-cigarettes to carry a minuscule fraction of the risk of smoking. 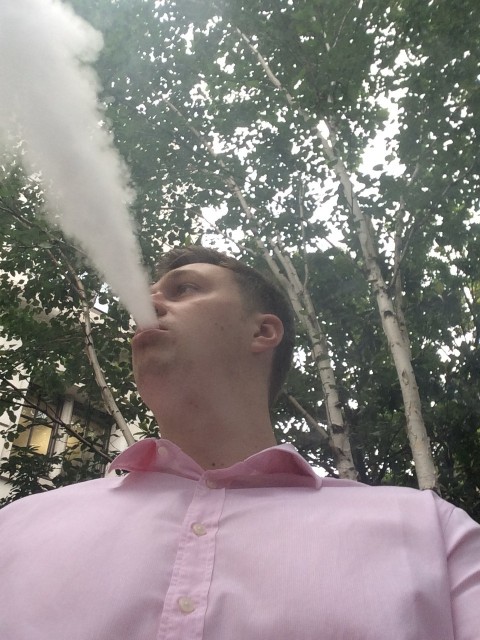 It also suggests that vaping could be contributing to declining smoking rates, as nearly all of the 2.6 million people who do vape are current or former smokers hoping to quit or prevent themselves from smoking again.

Emerging evidence suggests some of the highest successful quit rates are now seen among smokers who use an e-cigarette and also receive additional support from their local stop smoking services.

Professor Kevin Fenton, Director of Health and Wellbeing at Public Health England said: “Smoking remains England’s number one killer and the best thing a smoker can do is to quit completely, now and forever.

“E-cigarettes are not completely risk free but when compared to smoking, evidence shows they carry just a fraction of the harm.

“The problem is people increasingly think they are at least as harmful and this may be keeping millions of smokers from quitting. 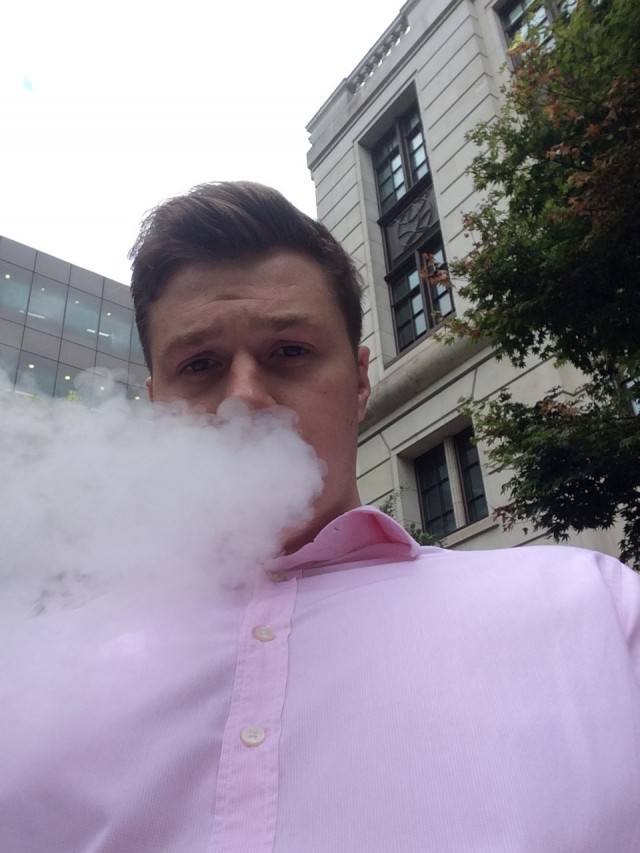 “Local stop smoking services should look to support e-cigarette users in their journey to quitting completely.”

Professor Ann McNeill, one of the report’s authors, said: “The evidence consistently finds that e-cigarettes are another tool for stopping smoking and in my view smokers should try vaping and vapers should stop smoking entirely. 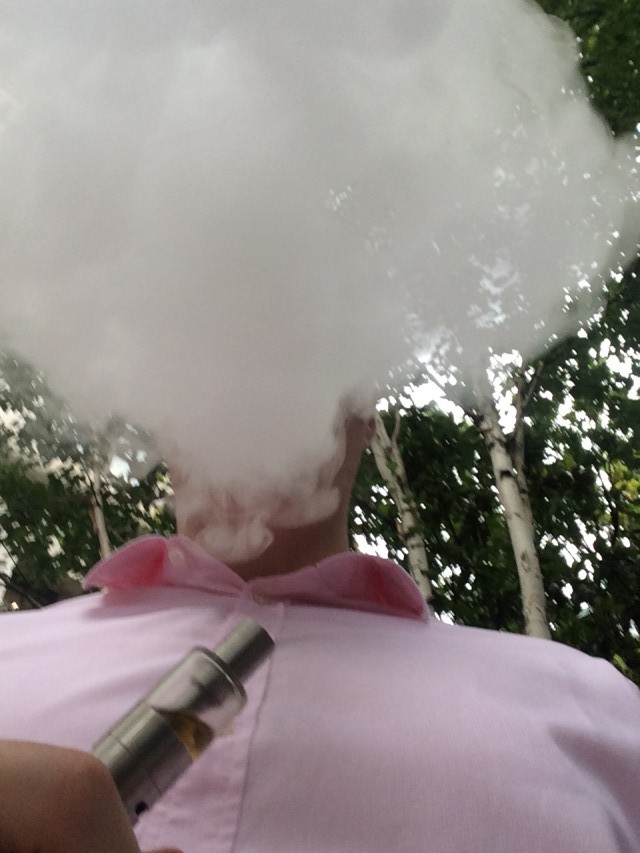 An effective method of disguise

“E-cigarettes could be a game changer in public health in particular by reducing the enormous health inequalities caused by smoking.”

Professor Peter Hajek, another independent author, said: “My reading of the evidence is that smokers who switch to vaping remove almost all the risks smoking poses to their health.

“Smokers differ in their needs and I would advise them not to give up on e-cigarettes if they do not like the first one they try.

“It may take some experimentation with different products and e-liquids to find the right one.”