One in five have lied on their CV

And half of employers have found you out

One in five graduates have lied on their CV to get a job.

A new survey found over half of employers have found blatant lies when assessing applicants.

According to a CareerBuilder survey,  the most common lies tend to be “embellished” skill sets and responsibilities in former roles.

Over a third of us make up the amount of time we spent on previous jobs and many applicants even altered the name of their former job title and degrees just to get the next gig. 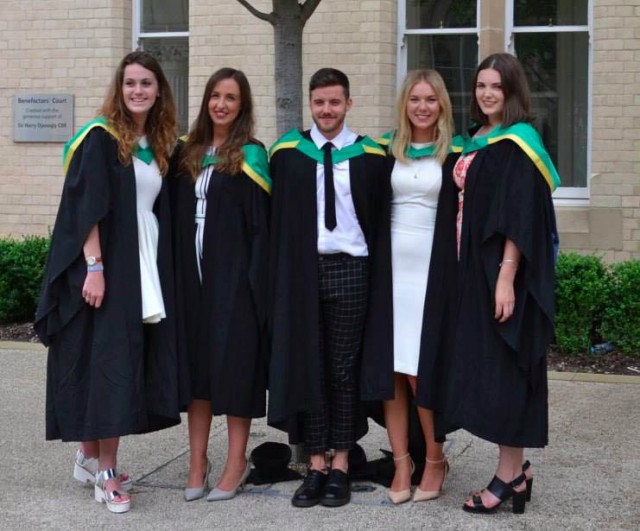 Included in the survey were a list of the most memorable blunders employers had found in applicants’ resumes.

A previous study said employers are put off by childish email addresses. And one applicant in this survey applied with the email “2poopy4mypants”. 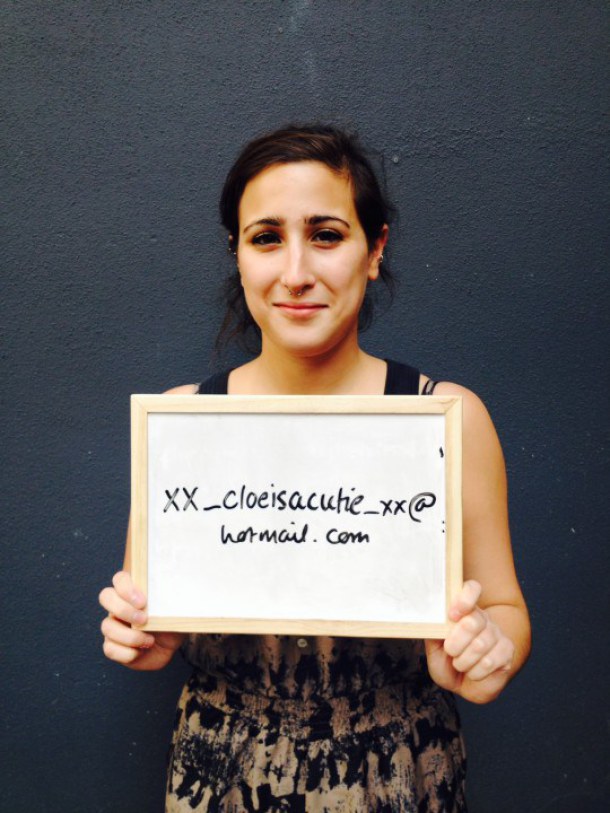 The respondents told stories of how past contenders had claimed to be the former CEO of the company to which they were applying, attend a college that doesn’t exist, and even claiming to be a Nobel Prize winner.

Another prospective employee insisted that they had worked in a jail when they were really in there serving time.

One candidate accidentally wrote “whorehouse” instead of “warehouse” when listing work history, and another decided it was a good idea to introduce himself in the cover letter by saying “Hey you.”

Remarkably, one former applicant was so stupid they listed as a reference an employer from whom they had embezzled money and had an arrest warrant out for.

In the same survey, employers said that they were far more likely to pay attention to an application if it was customised for the job and accompanied with a cover letter.