And she got more than 40 per cent this year

An English fresher from Nottingham uni has been crowned Miss England to win a prize worth a whopping £30,000.

Natasha Hemmings swept to victory in the Miss England competition – fending off competition from 50 other beauty hopefuls.

Natasha, 19, will go on to compete in the Miss World finals taking place in China this December.

She said: “I am so thrilled that I have the opportunity to embrace all that is british and represent our great nation in the Miss World Finals.” 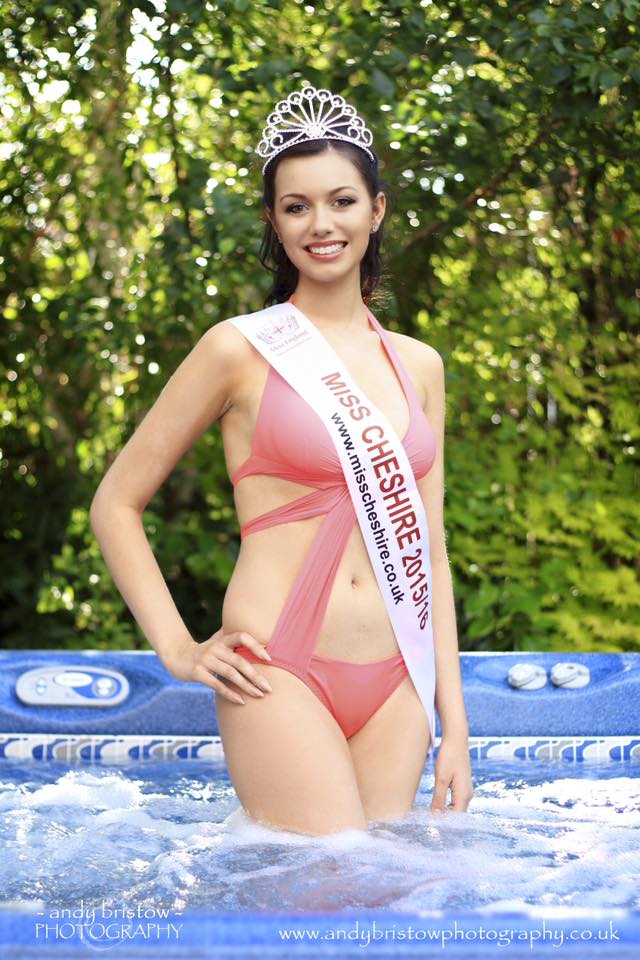 Pushed to enter by her mum, who filled in the application on her behalf,   Natasha said: “I didn’t know what to expect at the beginning.”

She took on all the demands of the competition while continuing her studies at Nottingham and keeping up a part time job.

She was positive about her uni life and said: “The University of Nottingham is fantastic and I have done all my gym training while on campus to get ready for the Miss England finals.” 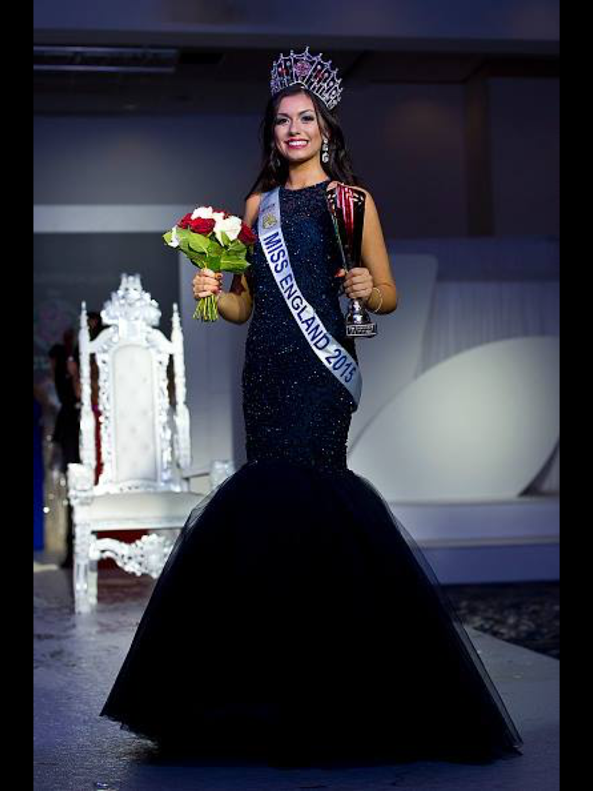 Natasha with her trophy 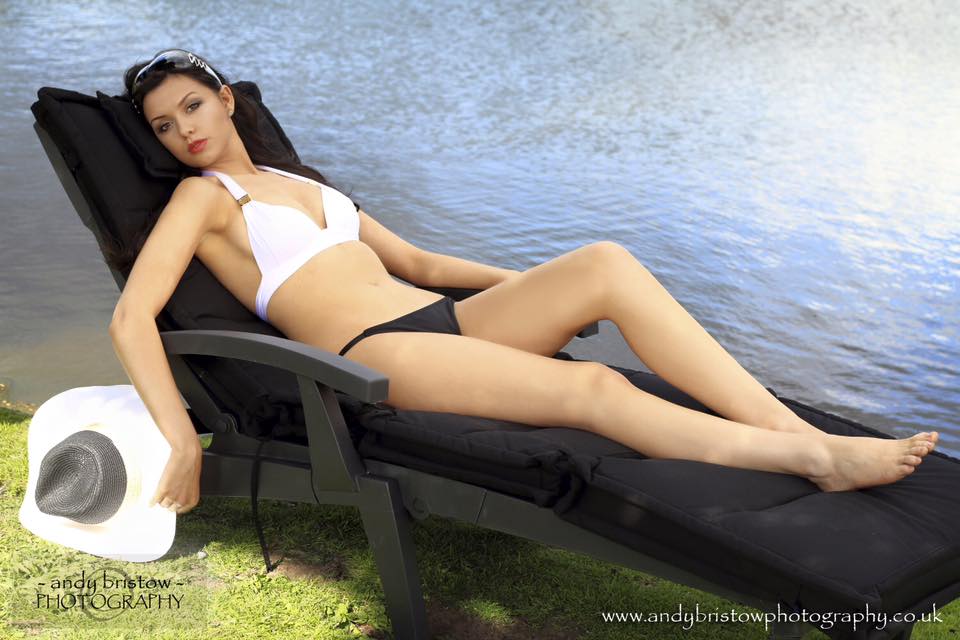 During the bikini shoot round Photo Credit: Andy Bristow

Natasha will now travel to China to compete for Miss World, but not before a luxury holiday to Sri Lanka as part of her prize.

Crowned Miss Cheshire after a public vote only a couple of months ago, Natasha completed in nine gruelling rounds at the Miss England final last weekend.

The first year from Cheshire said: “You don’t really think about being Miss anything as you’re busy with the charity work and raising money for the deserving causes Miss England supports and so I was doing what I could to raise money for the children’s charity ‘The Variety’.” 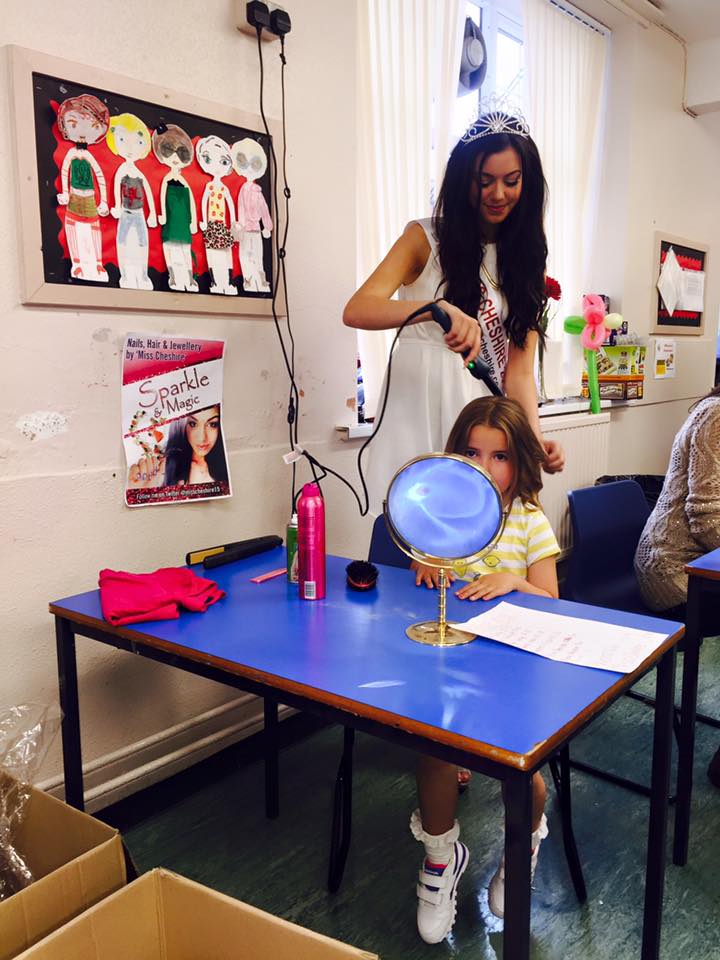 One of many charity events Natasha ran as Miss Cheshire

“It’s my passion and I hope to do more of it while at University.”

With no plans to drop University for modelling just yet, she said: “The competition is about being a well-rounded person, everyone is from a different background but what we all have in common is our charity work.” 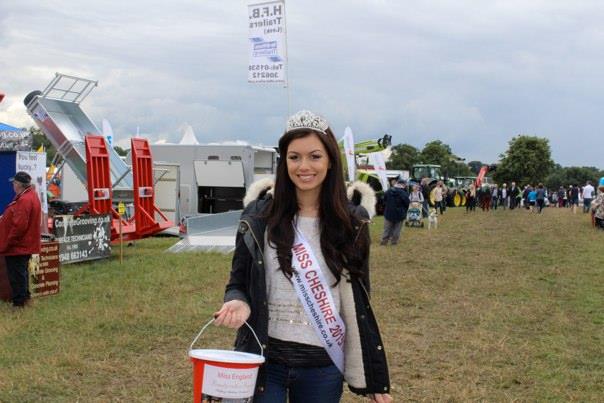 After her big win Natasha shared her amazement at her own success and said: “I still can’t quite believe it. I am so proud of all of the girls who I got to share the stage with. Everyone showed they are intelligent, powerful and beautiful, which explains why they hold the title of a regional Miss.” 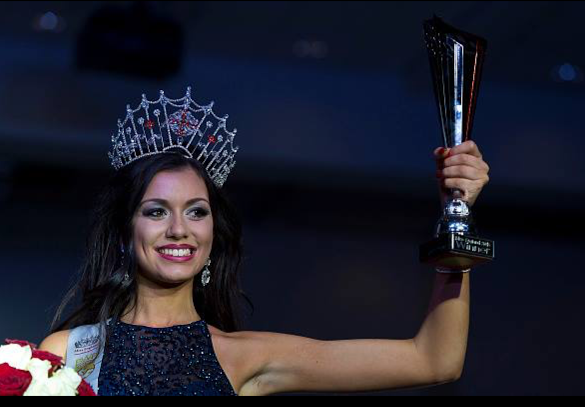 This Miss World contest takes place this December in China where Natasha will be representing the country and the people of Cheshire.

Natasha took the crown from Cambridge med student Carina Tyrrell, who took the top spot in 2014.