Scandalous living costs leave half unable to cough up rent

Thousands of desperate tenants cannot cope with the spiralling cost of living, as rent rises by 25 per cent in three years.

Half of all students are unable to pay their rent using just their loan, in what the NUS is describing as an “absolute crisis point”.

Skint universities have been forced to flog their cheaper accommodation to the private sector, buckling under pressure as the cap on student numbers is lifted for the first time.

Now corporate companies are eating up the housing market, charging up to £300 a week for plush en-suite rooms with plasma TVs as standard. 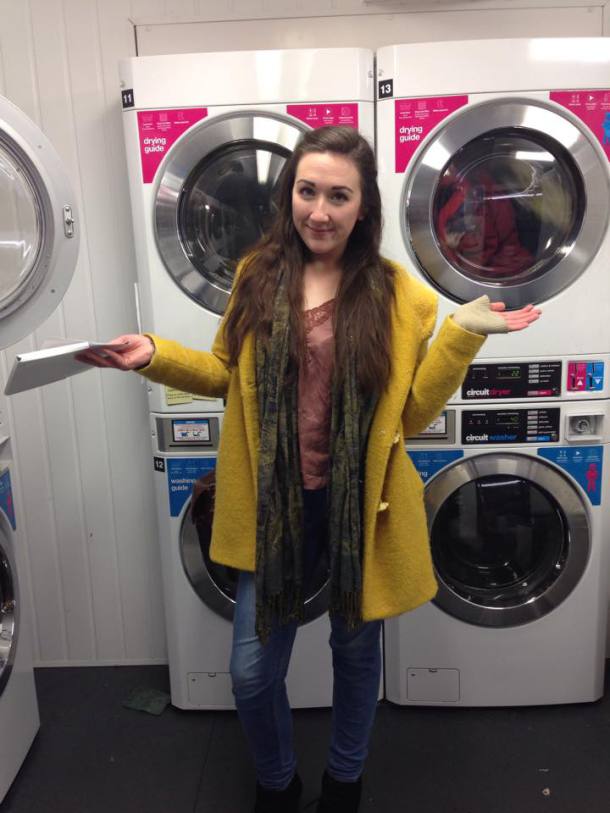 Between 2010 and 2013, rent rose by a staggering 25 per cent in this sector, compared to just 13 per cent in the wider rental market according to studies by Unipol and Homelet.

There is currently an £8,000 a year shortfall between typical costs of living and loans, as the government prepares to scrap maintenance grants from next year.

Roger Harding, director of communications, policy and campaigns for housing charity Shelter, told The Observer: “Sadly, it is no surprise that, with sky-high rents, students are struggling to find accommodation in the private rental sector.

“And even when people do find somewhere, we too often hear from students dealing with issues like poor conditions, unprotected deposits and unfair terms in tenancy agreements.”

Figures from Shelter revealed 50 per cent struggle with rent, and 40 per cent have to borrow money from parents to cover bills and other living expenses.

And in a damning report from the NUS, a third said the outrageous cost of university put them off attending.

Shelly Asquith, vice-president of welfare for the NUS, said: “Students are facing a housing crisis with an ever-narrowing gap between their incomes and what they are expected to pay in rent.

“There needs to be enforced rent controls to put an end to this.” 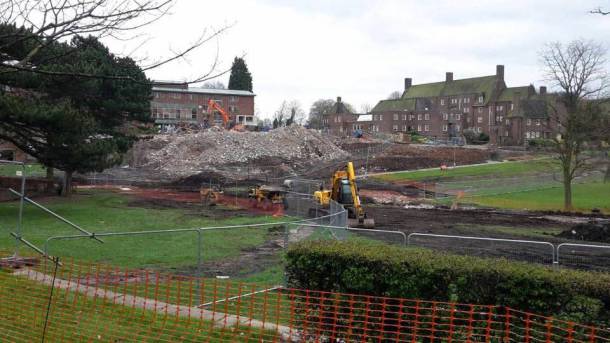 In Liverpool and other cities, old accommodation is being knocked down to make way for plush halls

She added: “Universities have failed to secure affordable accommodation and have either invested in expensive stock themselves or sold off old stock to private developers.

“It has become such an explosive market and is cutting huge amounts of poorer students out of university.”

Even their cheaper option lower down in the building, right by St Pancras station, costs upward of £200 a week.

The £8,000-a-year loan provided by the government for undergrads who chose to study in London only covers rent of around £150 a week –– excluding money for bills, food, going out and other expenses. 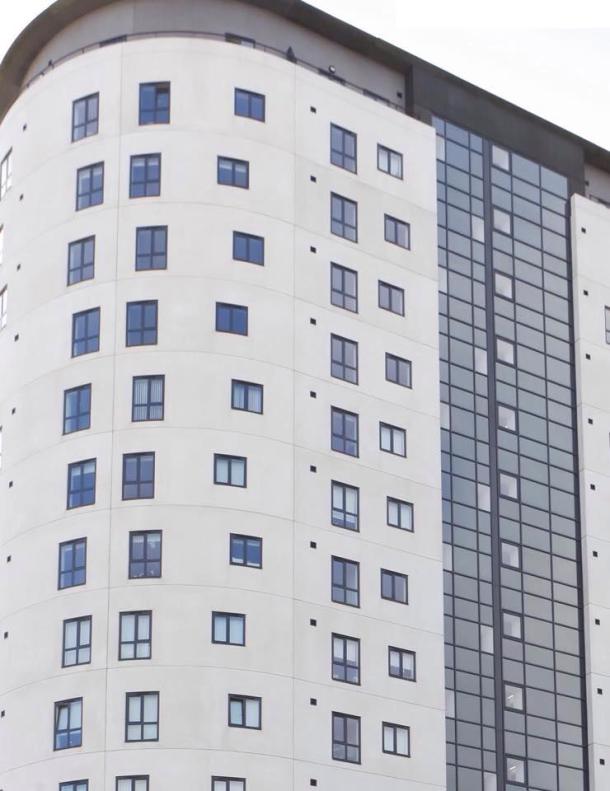 No longer just for entrepreneurs: posh apartment blocks like this are built just for students

Elsewhere in the country, you’re lucky to find halls which charge you less than £150 a week.

She told The Tab: “My halls were really expensive but really nice. I can’t remember exactly how much it was, but they were about £170 a week.

“They were catered which I guess is why it was so expensive.

“I had an ensuite but apart from that my room was pretty basic, but we did have formal, three course dinners every Friday which were black tie.

“I now pay £430 a month before bills in my house. It is really expensive considering the house is so basic.”