Skipping breakfast can make you fat

Half of us think it’s a good thing

Skipping breakfast everyday for an extended period of time will make you fat.

After missing the morning meal the body will adapt, and learn to absorb more fat from other meals later in the day, according to research by British Military Fitness.

Over half of 18-24 year olds think skipping meals is a good way of losing weight, but in the long term it means your body will gain weight from fewer calories.

While missing your morning meal can, in the short term, lead to weight loss, doing so will make slimming down harder in the long run and also have a negative effect on your overall well being. 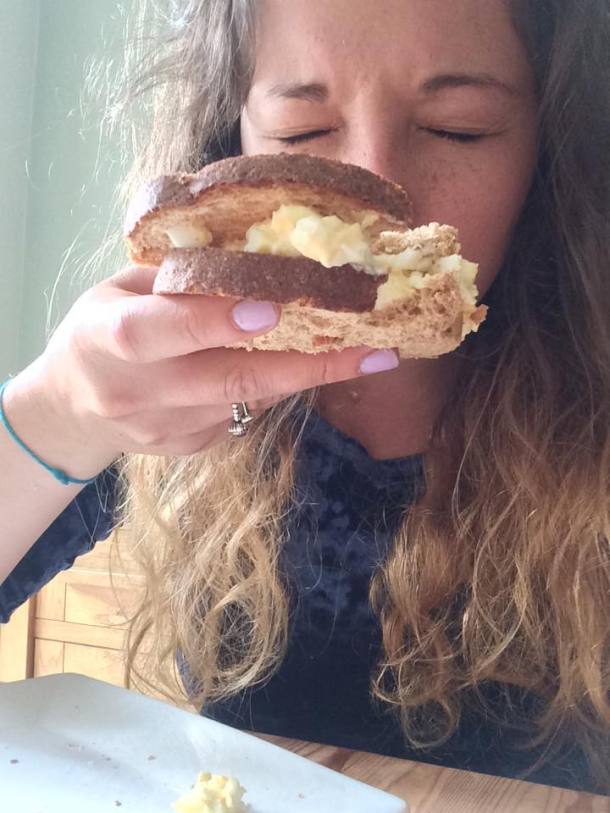 An impending update of the US Dietary Guidelines has induced hysteria over the potential consequences of not eating breakfast.

Some have even suggested that doing so could be good for you.

New York City hospital researchers decided to test the proviso and concluded that missing breakfast led to a loss in weight.

This is particularly worrying, not least because it is incorrect, but because over half of 18-24 year olds already think that skipping a meal is a good idea and third admit to doing so.

In the short term not eating in the mornings will help you to lose weight, simply as a result of running a calorie deficit – where your calorie intake is lower than your calorie expenditure, leading your body to burn fat. 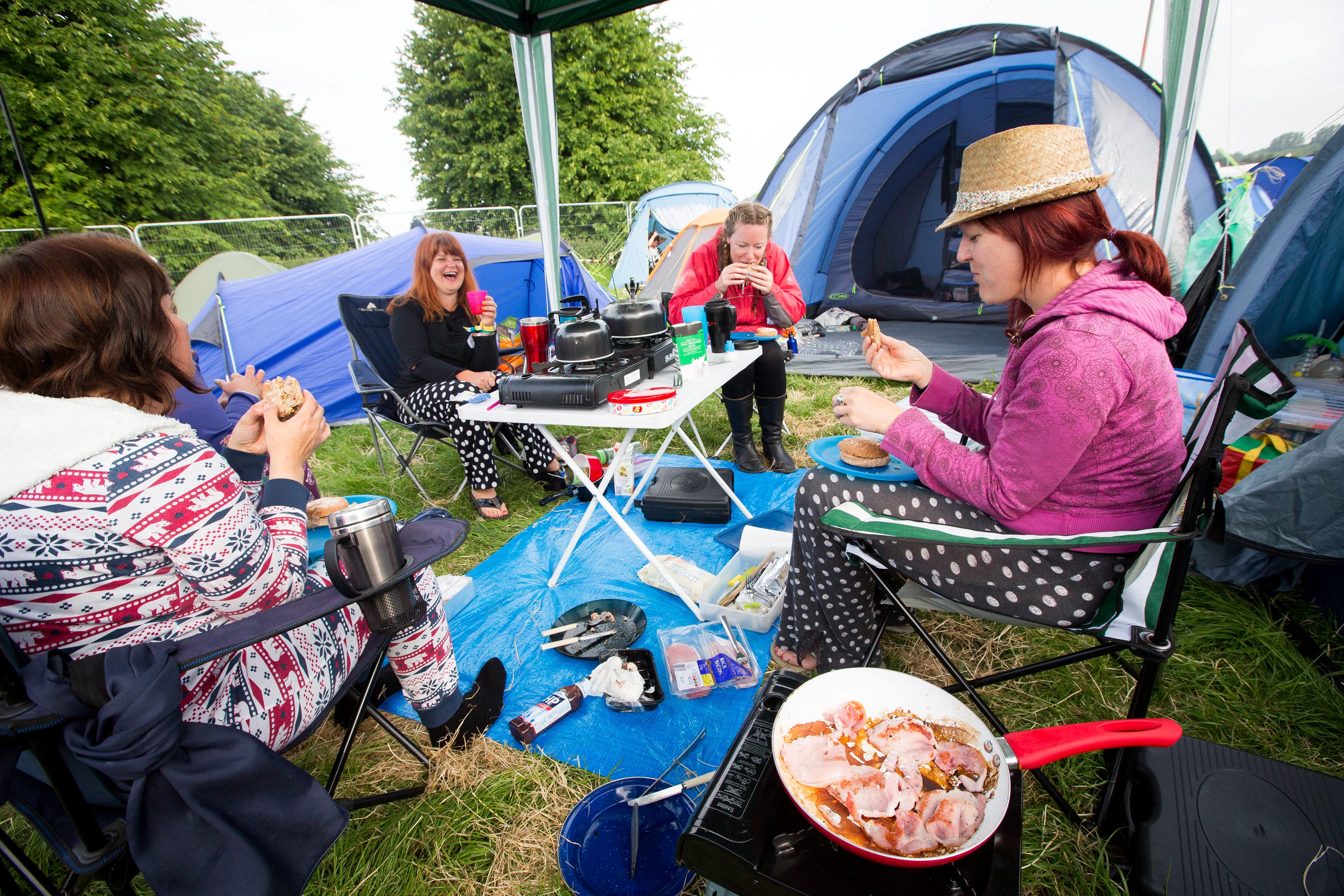 Yes, even at a festy

However, adopting this strategy is not without its problems.

Without the sustenance of a morning meal, you will have to battle through additional hunger in the morning and be careful not to over-eat at Lunch.

Even worse, a WedbMD paper has demonstrated that the brain craves high-calorie foods after foregoing the first meal of the day.

It found that after missing breakfast your brain activity increases when you see high-calorie foods, like pizza.