Your tattoo could leave you with long-term skin damage

Researchers say many experience side effects lasting for years

Tattoo lovers could be dealing with painful side effects for years after being inked, scientists have said.

As many as six per cent of people with new tattoos experience rashes, severe itching and uncomfortable swelling in the long term.

A study by researchers from NYU Langone found over one in 20 newly-inked participants experienced side-effects which lasted longer than four months and, in some cases, for many years. 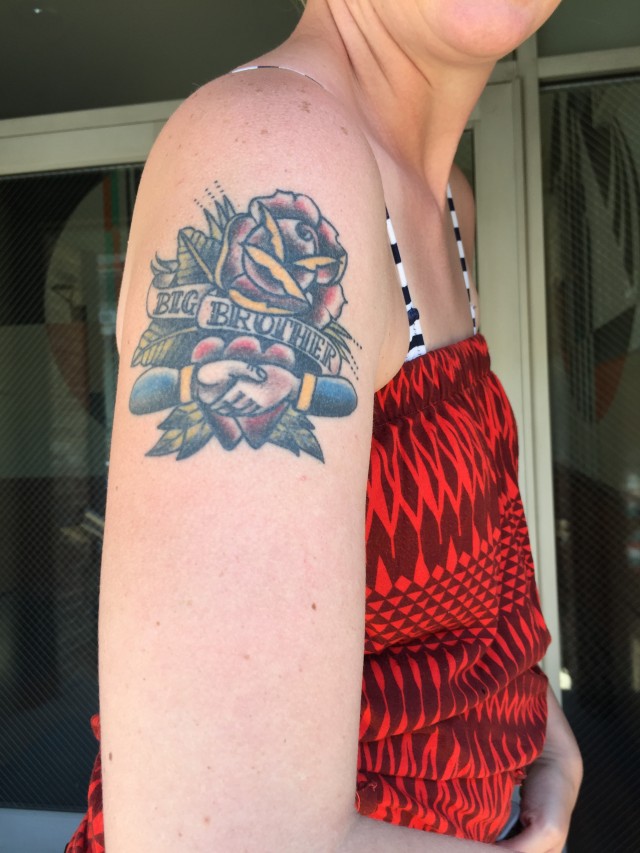 Most of these afflictions were found to be treatable with anti-inflammatories, but some required laser surgery.

Almost half of the worst reactions were to red ink, even though only a third of those studied had red ink in their tattoos.

The research also found only a third of people who did experience negative side affects actually sought medical help.

Senior study investigator and NYU Langone dermatologist Marie Leger said: “We were rather alarmed at the high rate of reported chronic complications tied to getting a tattoo.

“Given the growing popularity of tattoos, physicians, public health officials and consumers need to be aware of the risks involved.

“The skin is a highly immune-sensitive organ, and the long-term consequences of repeatedly testing the body’s immune system with injected dyes and colored inks are poorly understood.

“Some of the reactions appear to be an immune response, yet we do not know who is most likely to have an immune reaction to a tattoo.”