Laughing gas can make you go BLIND and bald

Sucking on balloons filled with nitrous oxide will make you lose your eyesight – according to a leading eye doctor.

The drug – which is set to be banned – can even cause baldness and depression because it causes a B12 deficiency.

Dr Allamby said: “The links between vitamin B12 deficiency and hippy crack are well established, following a series of research papers.

“And this B12 deficiency causes damage to the optic nerve, something known as optic neuropathy.

“It could be helped by huge supplement injections of B12, but the vision loss could be irreversible, especially if advanced.

“And chronic abuse of nitrous oxide gas could not only lead to blindness, but a host of other problems, too, including nerve damage.

“I’d argue that if more and more people in the UK continue to abuse this so-called legal high we could be facing a sight loss epidemic in the months and years to come.” 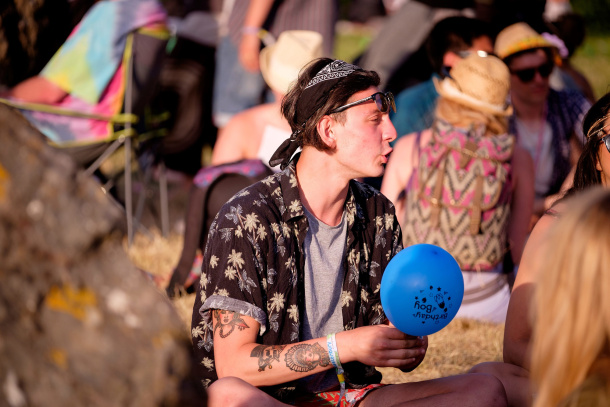 NOS is set to become illegal this month when a bill is rushed through Parliament. Dealers could get up to seven years in prison if caught selling balloons. 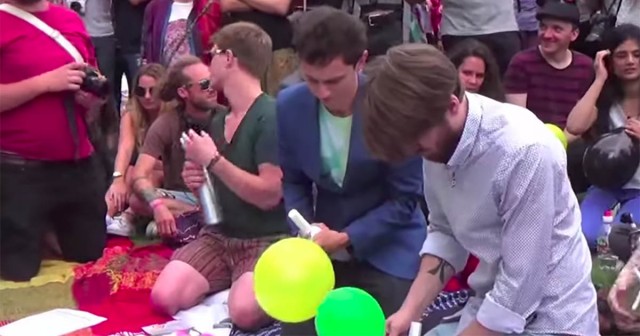 Protesters in Parliament Square at the weekend

In the past, laughing gas has been hailed for it’s potential to cure depression.

Scientists from the U.S found the majority of participants in a study said they felt an improvement with seven saying the uplift was significant.

The effects worked quickly and lasted for up to a week. Anti-depressant pills take up to two weeks to work. 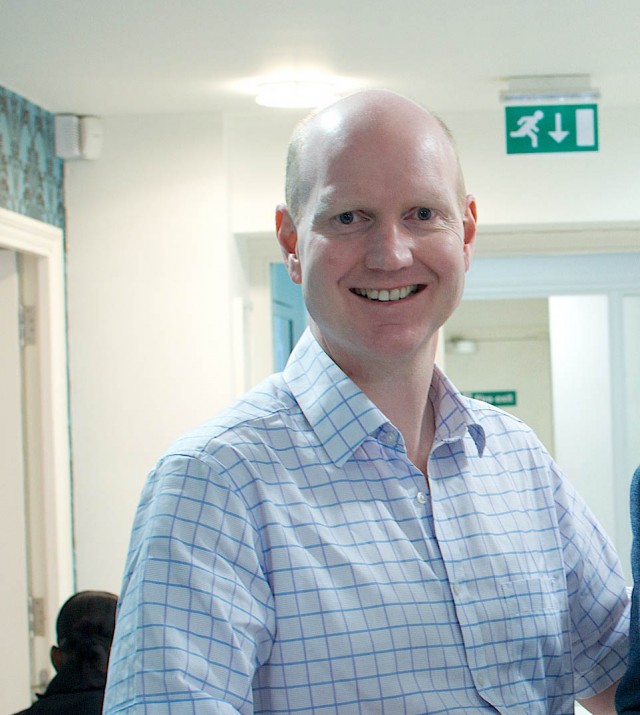 The Medicines and Healthcare Products Regulatory Agency said: “Any retailers selling or supplying an unlicensed medicine containing nitrous oxide for inhalation purposes, or allowing it to be supplied other than in accordance with a prescription, are in breach of UK medicines regulatory requirements.”

Last weekend, a laughing gas protest outside Parliament failed to attract a mass of supporters – with just 100 people turning up.