The attacker is in hospital and will be taken into custody

The victim of a vicious knife attack in York has been named as Liverpool first year Liam Paul Miller.

The 20-year-old, who was studying graphic design and illustration at John Moores University, died after being stabbed repeatedly in the attack, which happened on Monday night.

Miller was helped by another man who was also stabbed in the Acomb area of York.

A 19-year-old man, believed to be the attacker, suffered a self-inflicted wound and was arrested at the scene.

He will be taken into custody after his discharge from hospital. 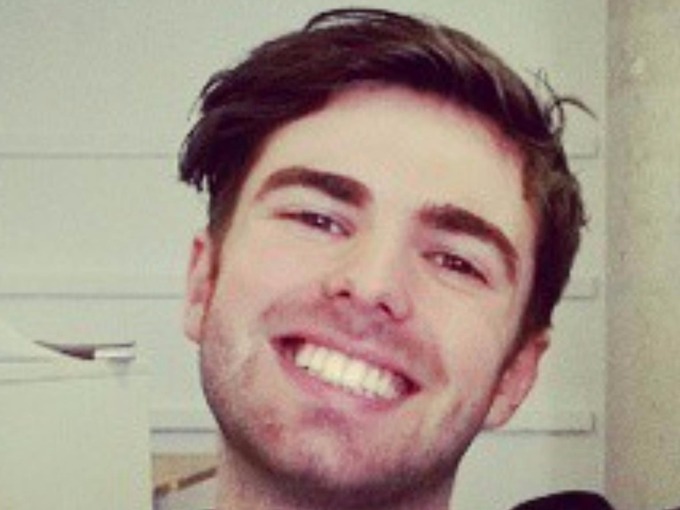 Liam was just 20 at the time of the attack

Police aren’t looking for anyone else in connection with the assault, treating the incident as murder and attempted murder, and have renewed their appeal for information.

D.I. Mark Pearson of North Yorkshire police said: “The vehicles we want to trace are described as a black car and a white saloon car.

“We are also keen to speak to any witnesses who were in this area at around 10pm on Monday evening, July 27.

“We are keen to speak to anyone who has been with Liam, either in person or in contact through phone or social media.”

The victim’s family have appealed for privacy but have issued a statement through North Yorkshire Police:

“We are absolutely devastated by Liam’s untimely death.

“We cannot put into words the shock and disbelief we feel about what has happened.

“Liam was just 20-years-old and had his whole life ahead of him. He had returned home for the summer from Liverpool University where he was studying graphic design and illustration.

“We will miss him more than words can say.”