I tried a ridiculous yoga mum diet for a day

We’ve seen a tidal wave of fad diets over the last few years – and whether it be high fat, caveman or 5:2, you’d be forgiven for thinking that none could surprise you any more.

But every so often one comes along which is so gloriously bat-shit crazy that it makes you wonder if a real human being could actually live like that. Look at Miranda Kerr’s mum, for example.

Speaking to Sunday Life last week, Therese Kerr sparked ridicule after revealing a diet that revolved mainly around chai tea, homemade kefir and “reverse osmosis water” – warning that dieters should “be mindful of non-evidence-based preparations such as alkalised water”.

However despite the haters, one mustn’t forget that Therese is a busy and successful woman – she’s an author, public speaker and mother to one of the world’s most highly-paid supermodels.

Upon the assumption that her diet is the key to her success, I decided to cast off all preconceptions and try Therese’s ‘Day on a Plate’ to see if it could improve my day.

I start the day as one should – gulping down water from the hot tap into which I’ve squeezed half a lemon. 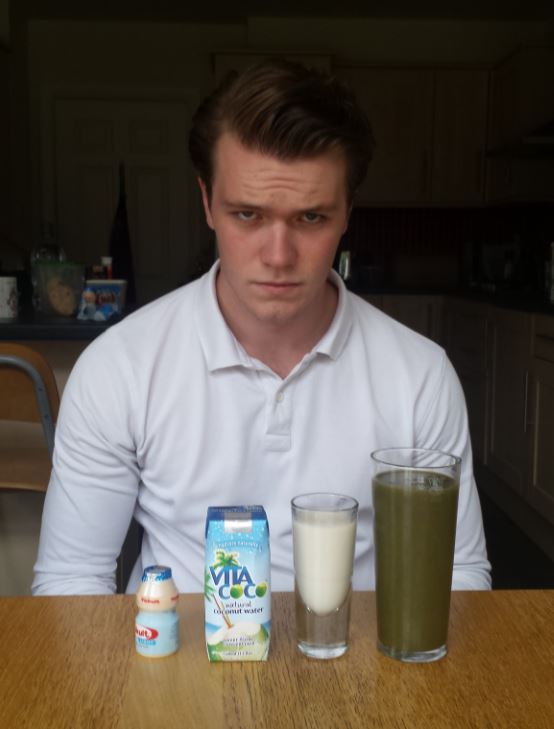 Without a break, I down a glass of almond milk and a carton of coconut water. I decide to swap the “homemade kefir” for a less daunting type of probiotic yoghurt – Yakult. This is partially because my stomach can’t take any more fluids, but mainly because I’m not the sort of person who can jump out of bed and rustle up some kefir at six in the morning. Unlike Therese.

As I leave the house with my stomach sloshing around like a flimsy waterbed, I’m less-than-delighted to check my phone and find out it’s still six hours until my first actual meal.

Upon arriving at work, I’m instructed to consume some “reverse osmosis” water with a plethora of supplements. Without a £150 reverse osmosis filter to hand, I have to opt for a bottle of water from a Brita filter into which I bung a concoction of dodgy-looking powders. 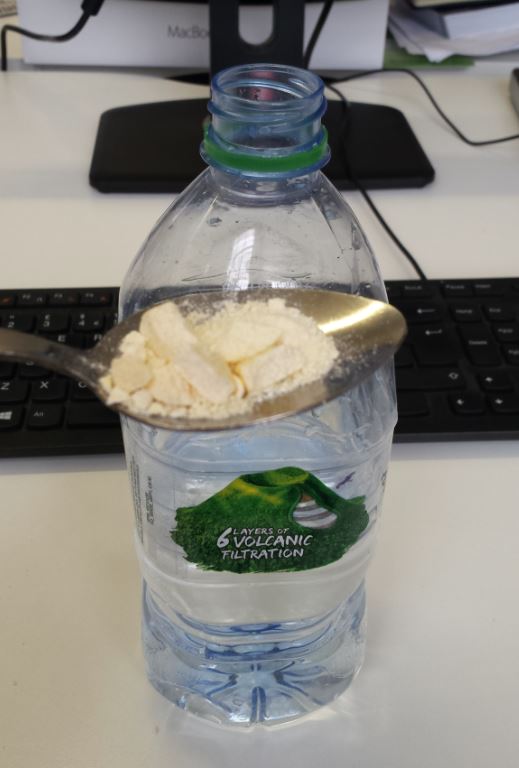 I’m also allowed my first cup of chai tea: a sweet, noxious beverage that tastes like a melted gingerbread man. I enjoy this one, but the prospect of two more cups makes my sensitive teeth chatter in fear.

Come 10am I’m finally allowed some food, which comes in the form of a small tupperware filled with raw almonds, washed down with another smoothie. The fact that the timing coincides with a meeting gets me some weird glances, but I’m eating so ravenously that I barely even notice.

Perhaps that’s what they’re looking at.

From famine to feast, lunch is so inconceivably massive that I have to double check that someone hasn’t pasted it in from the Hairy Bikers’ Cookbook. 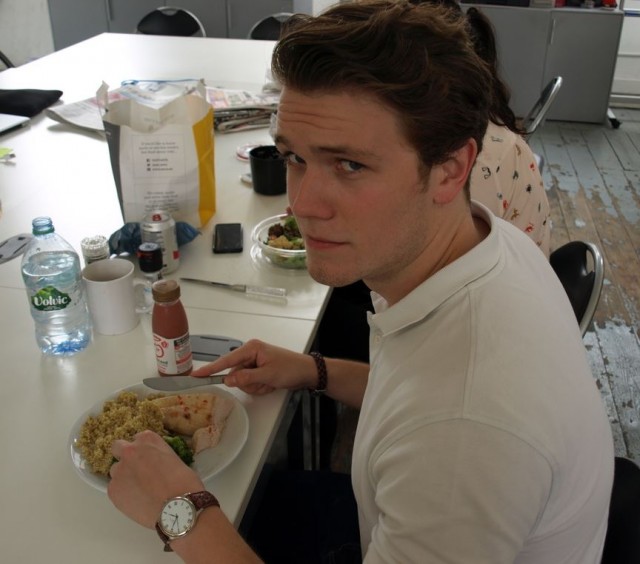 I gorge on the chicken breast, quinoa and vegetables with glee until I remember that I’m also meant to be eating a beef stew. Therese doesn’t give me too much info here – am I meant to eat them simultaneously? Is one dessert? Do you dip the chicken into the stew?

All I know is that by the end I feel sick, something which is hardly alleviated by the mug of chai and almond milk that I have to force down soon afterwards.

My nausea is about cleared by 3:30pm, but the taste of the last cup of chai hasn’t. It’s time to eat again, and I welcome the distraction. 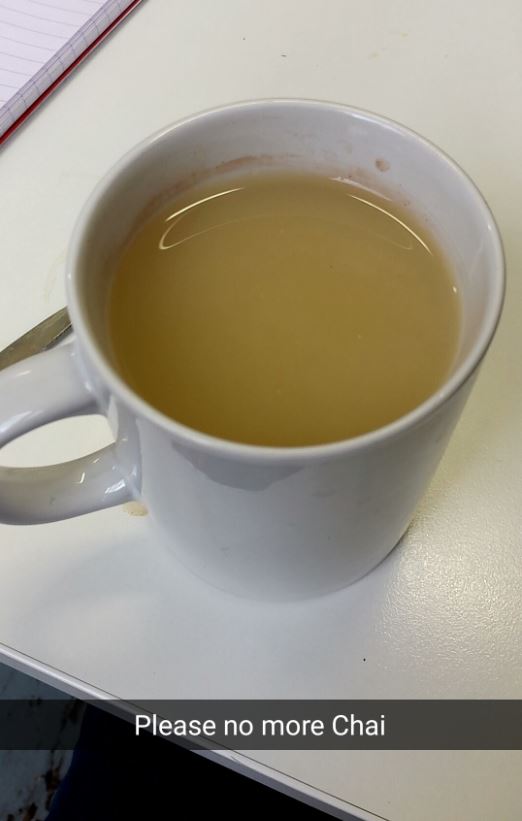 I brew myself a cup of chai and try to flog the rest of the teabags to my colleagues so I won’t be forced to have another.

By the end of the day I’m feeling dejected, mainly due to the realisation that one day on this diet has probably cost me a week’s wages. I gather up my things, conspicuously leaving the remaining chai behind.

Dinner isn’t any better: salmon and leaves, with nothing else. Having forgotten to acquire any exciting salad in advance, I’m forced to chew on a small piece of overcooked salmon fillet paired with a diminutive pile of slightly off-looking lettuce. 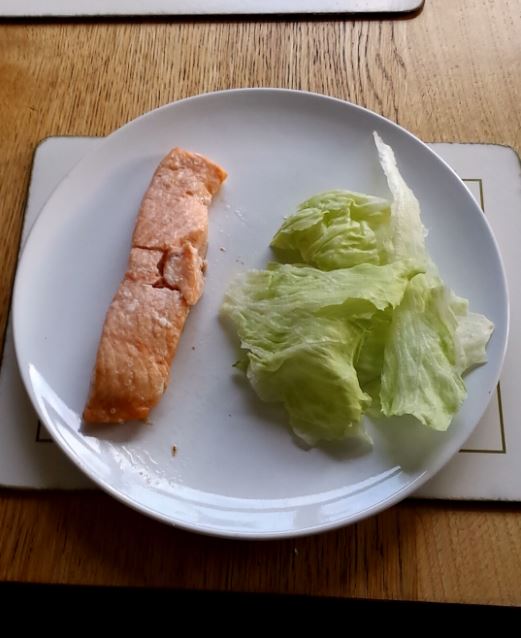 Even the after-dinner treat of rooibos tea is a huge disappointment – I expect anything to be better than another cup of fucking chai, but it’s even worse. Described on the box as a “copper red charm of organic earthy delight”, it tastes more like a clod of wet soil.

I go to bed tired and hungry, looking forward to my Frosted Shreddies in the morning.