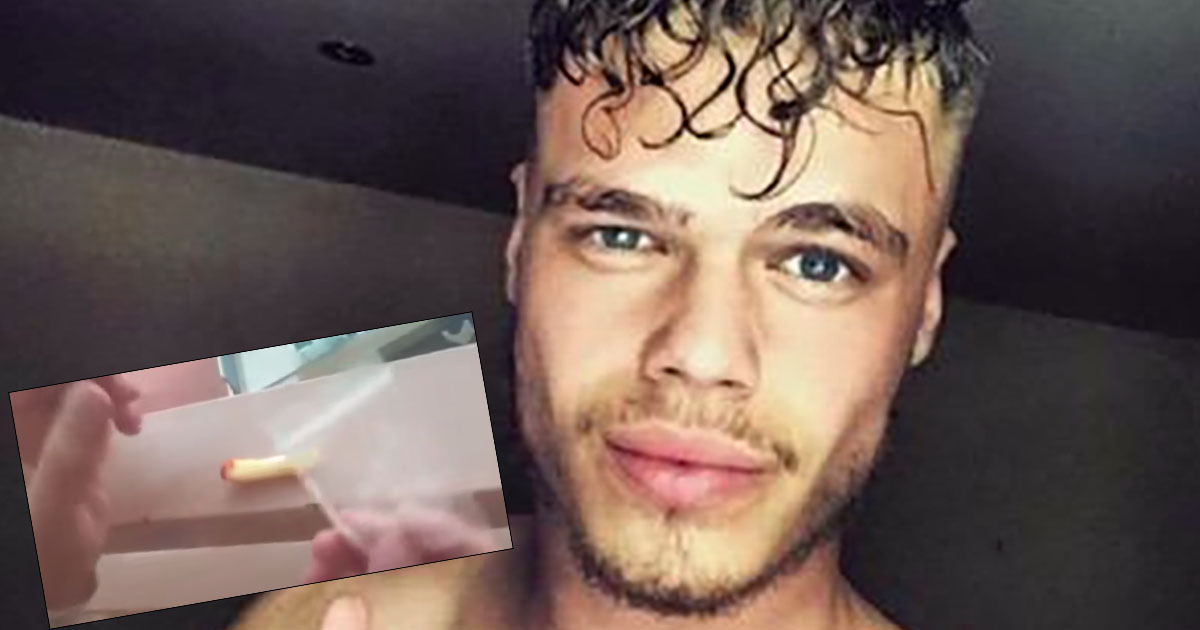 He called it ‘KETchup’

A young British tourist on holiday has sparked outrage after appearing to feed a ketamine-laced chip to a seagull.

But Joshua Greenwood, 21 says he has received deaths threats for handing out ketamine to the unsuspecting bird.

Josh, from Huddersfield, posted the video on Twitter with the caption: “The lads over here in Ibiza have got sally the seagull fucked up of a chip with some KETchup on it!”

It appears to show someone on a balcony sprinkling the white crystals onto a chip and calling the seagull over.

The poor gull then swoops down to grab the chip, before flying away to finish it off.

One friend commented on the video, saying it was “brilliant” but it sparked a huge online backlash after being shared on an Ibiza Workers Facebook group.

An angry commenter wrote: “I am utterly disgusted and feel he should be named and shamed; this kind of cruelty to animals is not acceptable.”

Another named and shamed Josh Greenwood and invited others to message him after being appalled by the video, inviting them to contact him to “let him know what you think”.

Josh, who shared a picture of the message with followers, said he has had death threats as a result.

Never ever recording a video ever again! pic.twitter.com/mtceorUvAY

After receiving death threats, many angry private messages, the civil are now after me and they have messaged my.. pic.twitter.com/NW0FRhOYeT

Josh, who referred to his place in Ibiza as “ket castle”, seems unapologetic and has shared media reports about the video with friends.

But he denies that the substance he put on the chips was ketamine and says it was actually salt.

He said on Facebook: “My mate put salt on a chip and a seagull ate it while I filmed.

“It’s called a joke. I have my mother on Twitter do you think I would publicly post something like that if it was what it’s made out to be?

“It’s called sarcasm! Making a joke out of it because of people like you overreacting to something that wasn’t even what it was made out to be.” 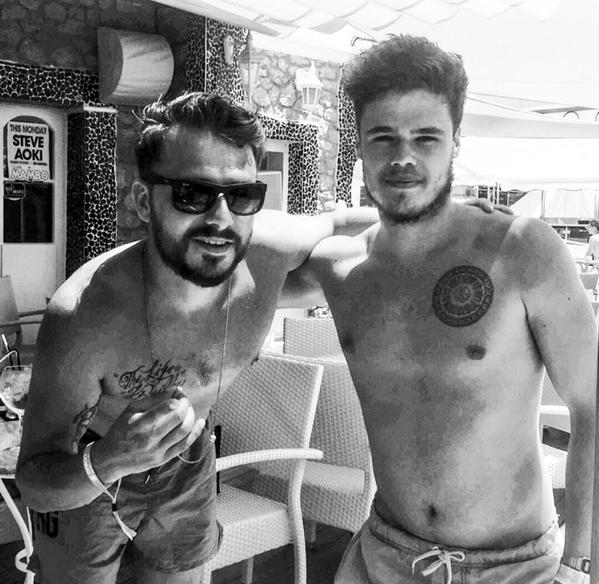 Josh (right) pictured with Dapper Laughs. He called him ‘a joker’

His solicitor, Paul Booth from Huddersfield firm Baxter Caulfield, said: “Salt is put on a chip which it is pretended is a drug and the chip is left for a seagull which takes the chip.

“This was a silly joke by a young man on holiday with his mates, who never intended it to be viewed by anyone outside his circle of friends.

“No drug was put on the chip, nor was the bird harmed in any way.” 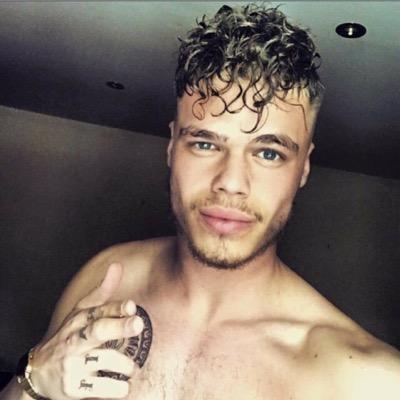 Josh has claimed the ket chip video was just a joke

The RSPB has condemned anyone who gives drugs to seagulls.

Tim Melling, senior conservation officer for RSPB north England, told The Daily Mail: “Like with all drugs their effects differ according to body size.

“If you give something to a baby, for example, the effects would be devastating and a gull is smaller than a baby.

“Ketamine could lead to muscle paralysis, causing it to crash out of the sky which could cause it to break a leg or wing.

“It could cause loss of consciousness. It could fly into a car causing a road traffic accident, and the drug can cause bladder problems, all of which could cause long term effects on a bird.

“Ketamine is illegal for a reason and it’s totally irresponsible and something we strongly condemn.”