He called the ‘high clergy’ at the uni absurd

A rebel postgrad has stunningly resigned from his PhD over university’s poor handling of the Tim Hunt sexism row.

In an open letter to UCL in which he explains his “resignation”, Ben Champion, 24, calls their actions absurd.

He had been working on a thesis entitled:  “Improving the visualisation and delivery of a radiotherapy treatment for lung cancer”, at the Centre for Medical Image Computing, before writing a series of enraged open letters to  the UCL council.

In the second letter, published yesterday, verbose Champion said: “The sacrifices by the high clergy of public relations at UCL in a bid to appease the gods of public opinion are absurd.” 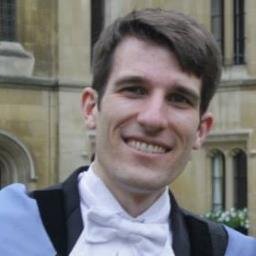 He added: “It is strange to see the same lack of courage and obsession with publicity that I have encountered elsewhere in the organisation mirrored here, at an even higher level.

“This is an environment in which I do not wish to work: one in which justice appears to be arbitrary, conducted without due process (in such a way as to actually devalue anti-sexism).”

Professor Tim Hunt, a nobel prize winning scientist, was forced into resignation after he made a series of misjudged and allegedly misogynistic statements about women while at a conference in South Korea. 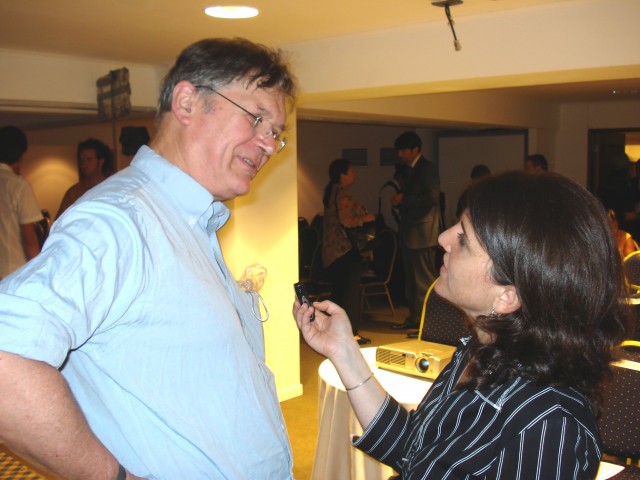 Hunt had re-affirmed unhelpful gender stereotypes when he said: “Let me tell you about my trouble with girls.

Though undoubtedly misjudged, many have argued that UCL’s reaction to the comments was overtop. High profile supporters of Hunt include Tory bulldog Louise Mensch and Any Questions host Jonathon Dimbleby, who quit his own honorary fellowship at UCL.

At the time of publishing, Champion, who studied his undergrad at Cambridge, has yet to respond to The Tab. So, it is unclear whether the computer science student will continue his PHD elsewhere.

The bench-pressing, bad boy computer scientist ends his open letter by saying: “I would like to express my gratitude for the gym and libraries at UCL.”