Only 105 people in the UK have her condition

A second year told she would not live past the age of 25 has had the lifesaving drugs she needs withdrawn – just months after turning 25.

Faye Longley is one of only 105 people in the UK with Morquio Syndrome, which affects bone development and restricts growth.

Untreated, it leads to the progressive deterioration of mobility, health and stamina and sufferers rarely live beyond their 20s.

For the past four years UWE student Faye has been one of 34 people on a clinical trial for a new drug treatment – the first ever for this rare condition. 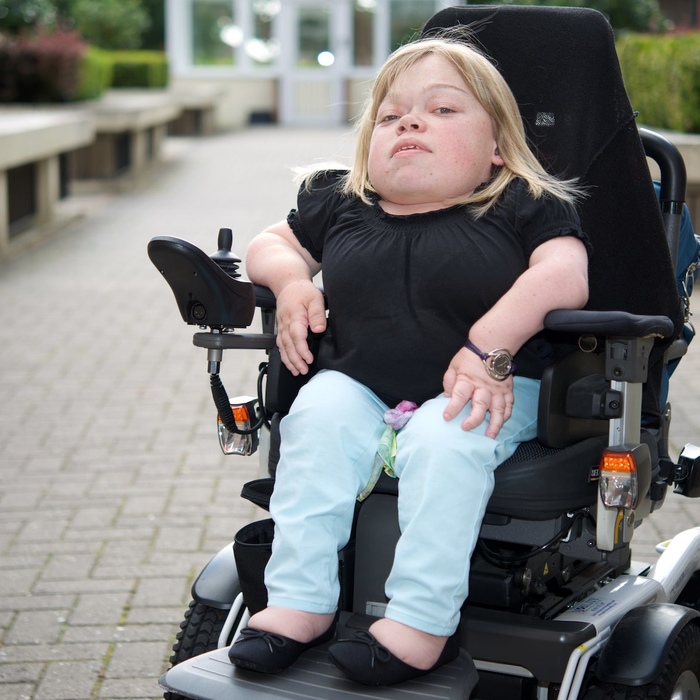 The drug, Vimizin, replaces the missing enzyme that causes the disabilities and the results for all the patients involved in the trial were impressive.

But the £300,000-a-year trial has now come to an end – leaving Faye without the drug just when doctors thought her life may expire.

Health chiefs are now carrying out an appraisal on the trial before deciding whether to make it available on the NHS.

Occupational therapy student Faye, of Kingswood, Bristol, said: “I just don’t know what is going to happen, whether my condition is going to start deteriorating or how quickly that could happen.

“The others on the trial have seen bigger benefits than me so I am also worried about their condition without it.

“I am confident the treatment is helping and it’s worrying to think what could happen over the next few months.

“The doctors say I have a life expectancy of 25 and I am 25 now. Without the treatment I just don’t know what will happen.”

During her time on the treatment, medics recorded that Faye’s condition did not deteriorate and her sleeping pattern was much better. 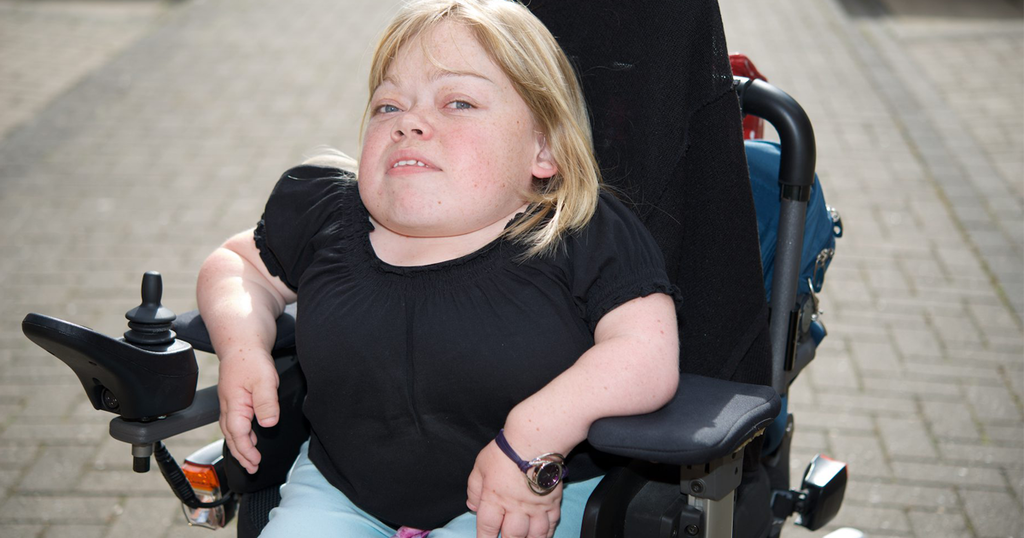 The trial was due to end in April 2014 but the drug company had been funding the treatment ever since.

The UK was the first to offer Vimizim on a trial basis but it is now being used in around 30 countries, inculding Greece, Spain and Turkey.

But the wheelchair user said the NHS has decided not to fund the treatment for the time being.

NHS England confirmed that it will not be making a decision on funding the treatment until an appraisal has been carried out.

A spokesperson for the NHS said: “NICE has said that doubts exist about the benefits and cost of this treatment in its recent draft guidance, and is therefore ‘minded not to recommend’ the treatment for patients with Morquio A Syndrome.

“The manufacturer now has the opportunity to present additional evidence to NICE to address these concerns.

“If NICE ultimately does recommend the NHS funds this treatment then NHS England will do so.

“NHS England believes the manufacturer has an ethical duty to continue to support those patients it enrolled in clinical trials while the NICE process is still ongoing.”

James Palmer, NHS England’s clinical director for specialised commissioning, added: “These are really difficult decisions, which is why we rely on NICE wherever possible.

“We make use of the best available evidence as well as extensive engagement with clinical experts, patient representatives and the public.

“The new policies we have been able to approve will help us to improve and extend thousands of lives for years to come through prevention, identification and treatment.”