It divides a nation, and has been debated since Keeping up with the Kardashians first appeared on E!.

Jordan, or Kim K? J-Lo, or Kelly Brook? Do you prefer a nice peachy arse, or a lovely pair of coconuts? 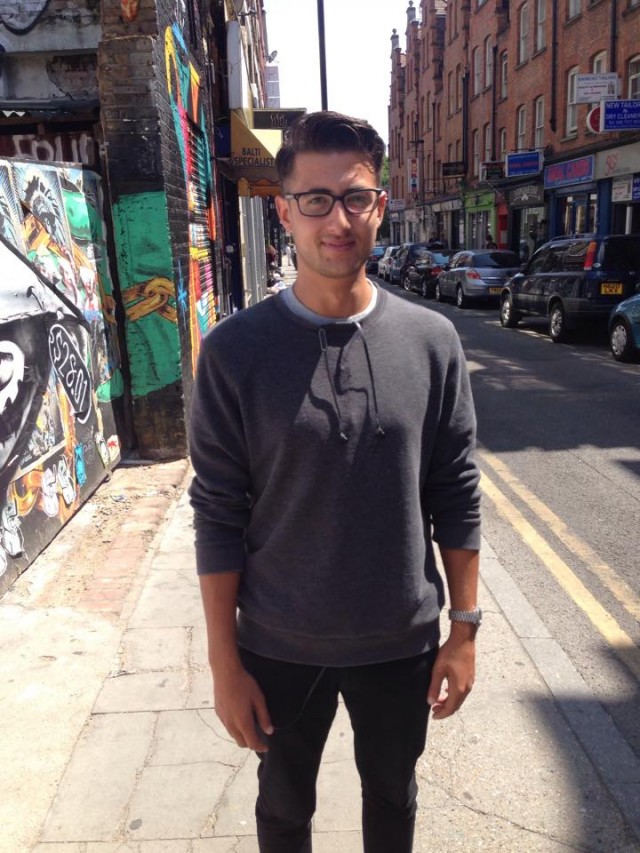 “Bums, and I am not even sure why. I think it’s just a feeling you get inside.” 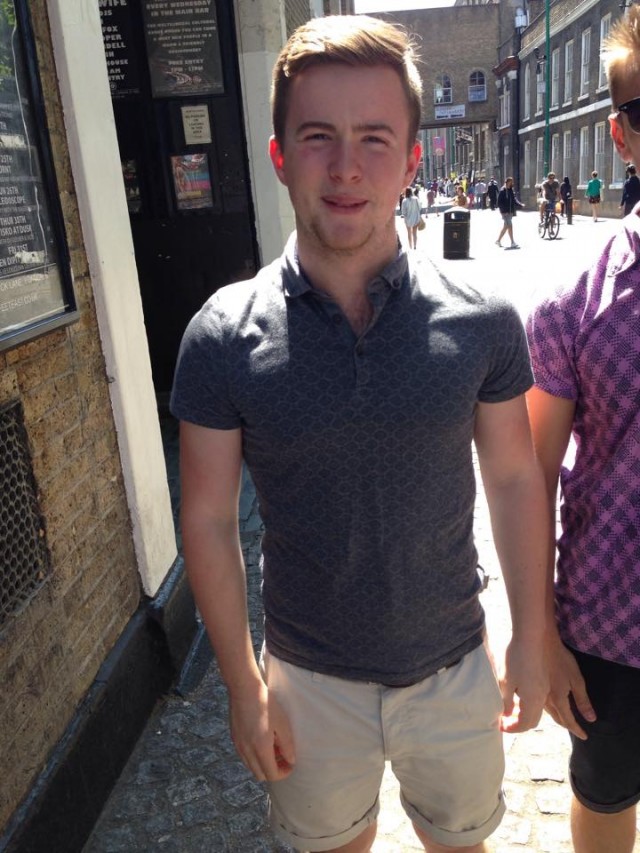 “Yeah it has to be bum. Have you only been asking blokes? Well maybe boobs, but they have to be okay boobs.” 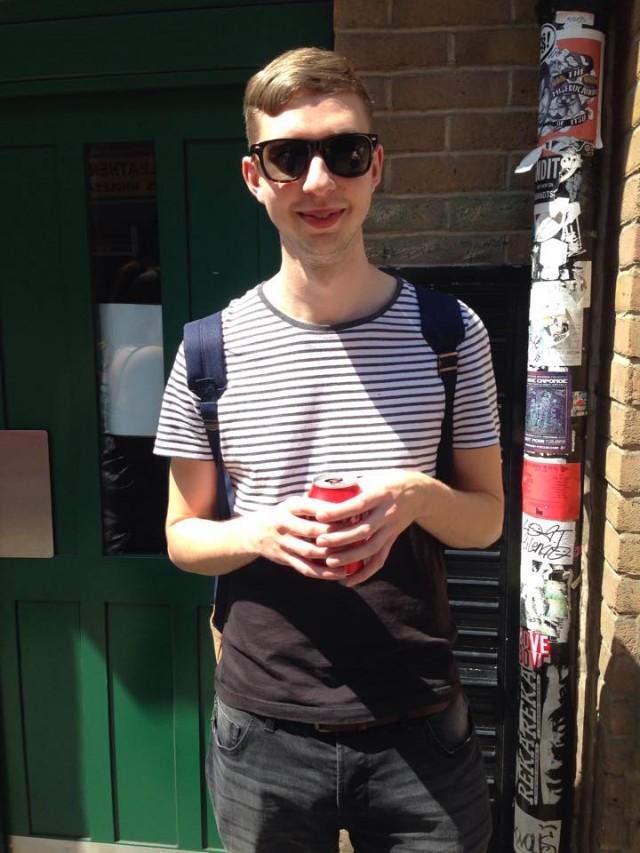 “Well I am gay, so I am afraid it’s going to obviously be bums for me.” 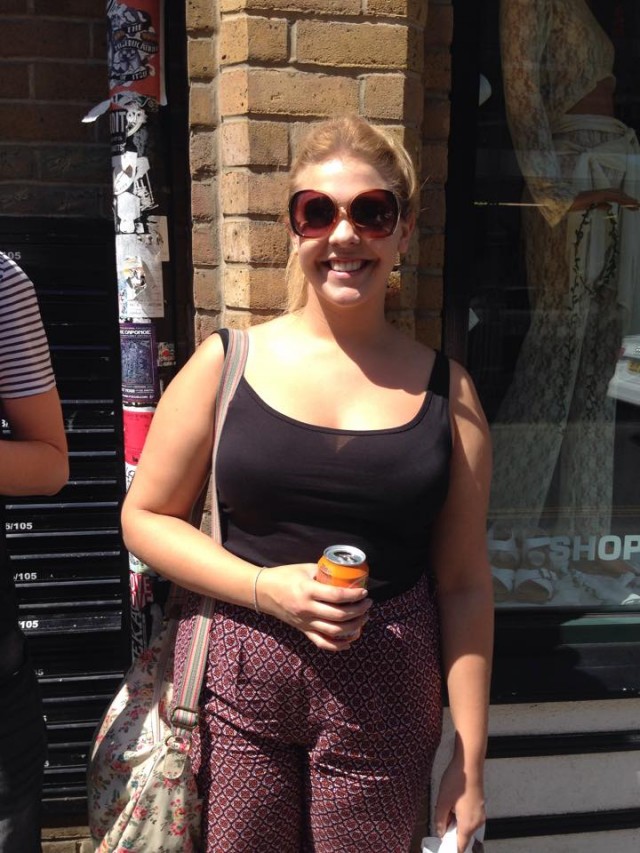 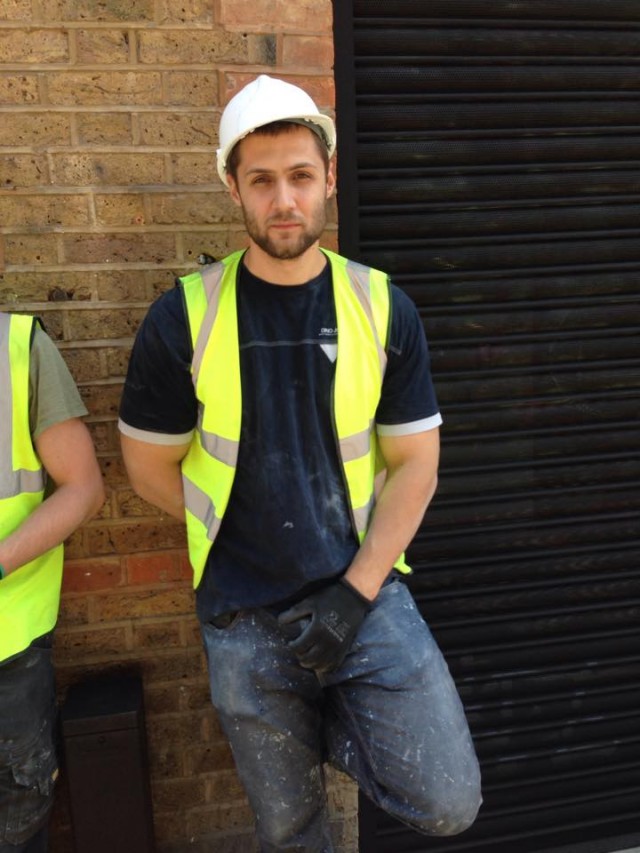 “So I have to tell you which one I like? Errrrr ok bum. I don’t know why, it is better than boobs.” 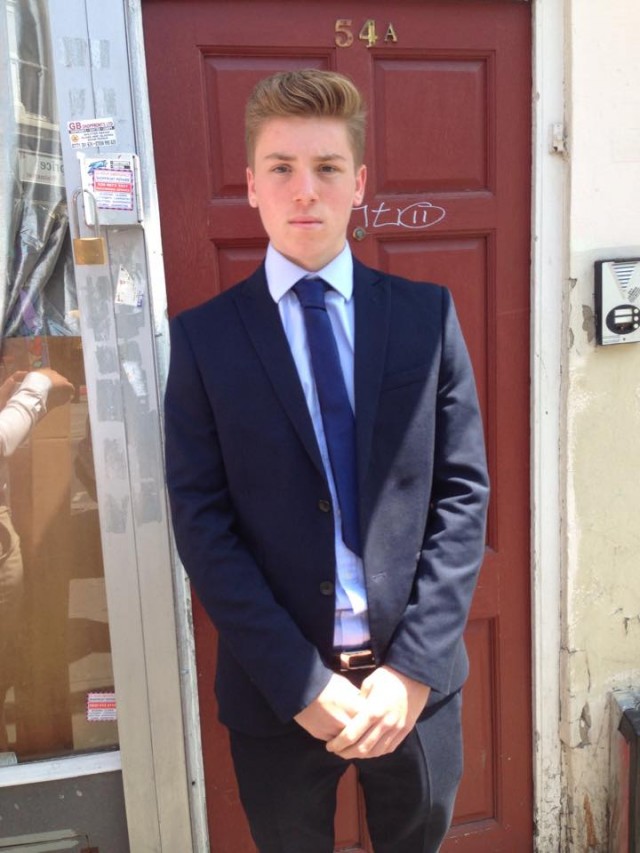 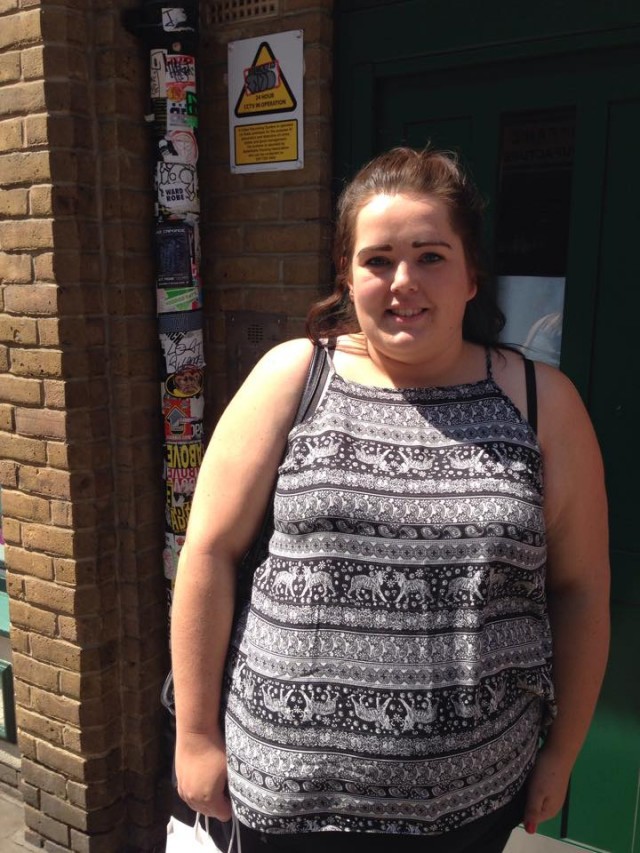 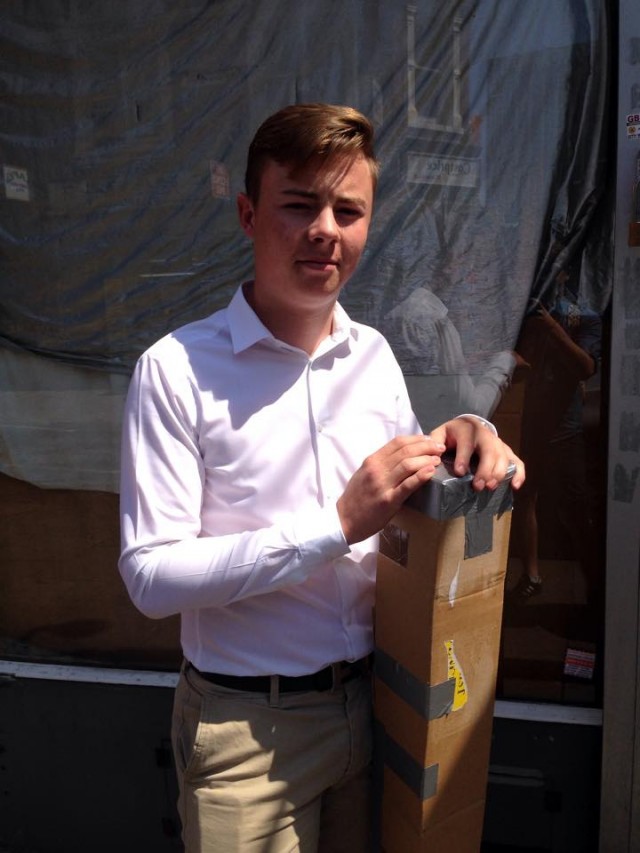 “Yeah it has got to be bums for me. There is just something about them.” 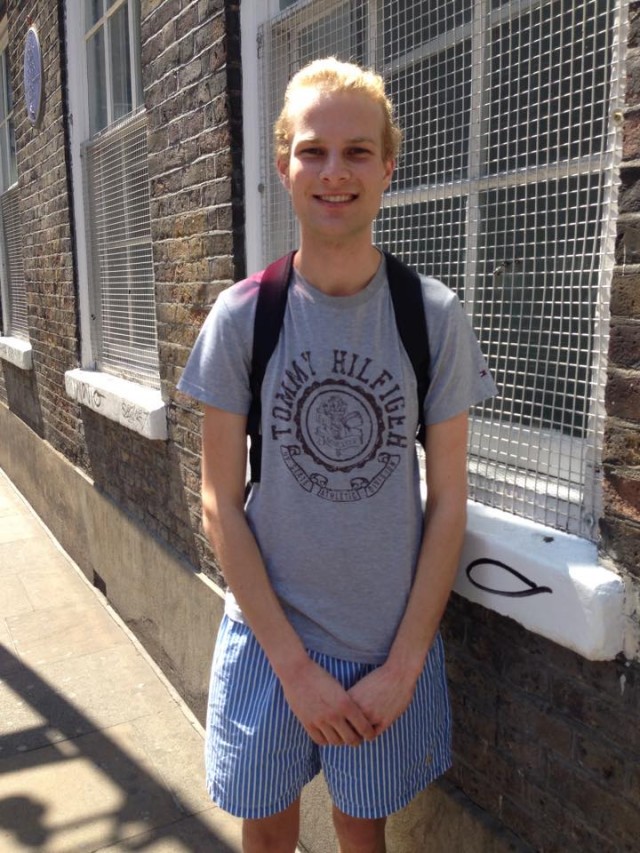 “Ummm, what if you’re gay or straight? Yeah I’m sorry it’s not going to be a boobs one.”

Jonas, 23, visiting his sister in London 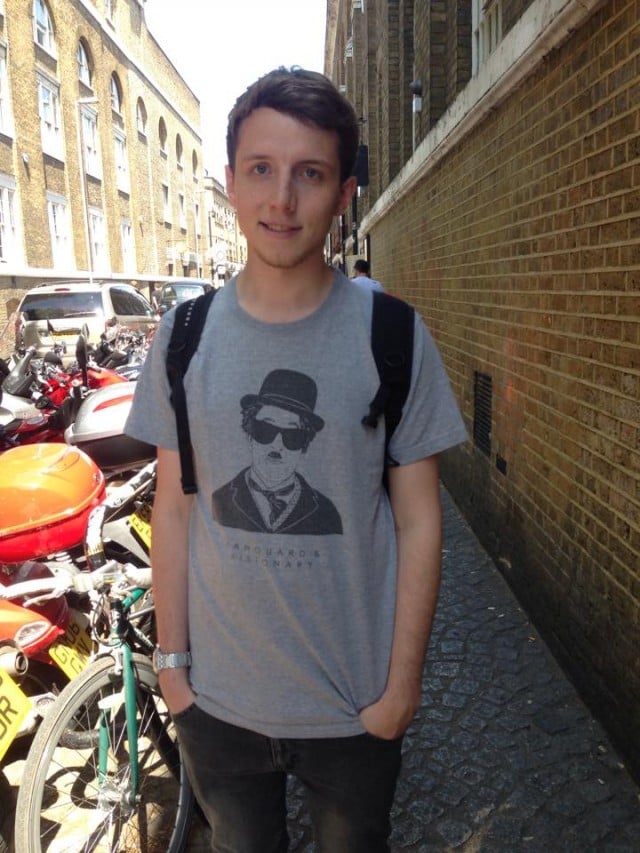 “I don’t know. Maybe more boobs than bum. I don’t know why really, just is. They are nicer.” 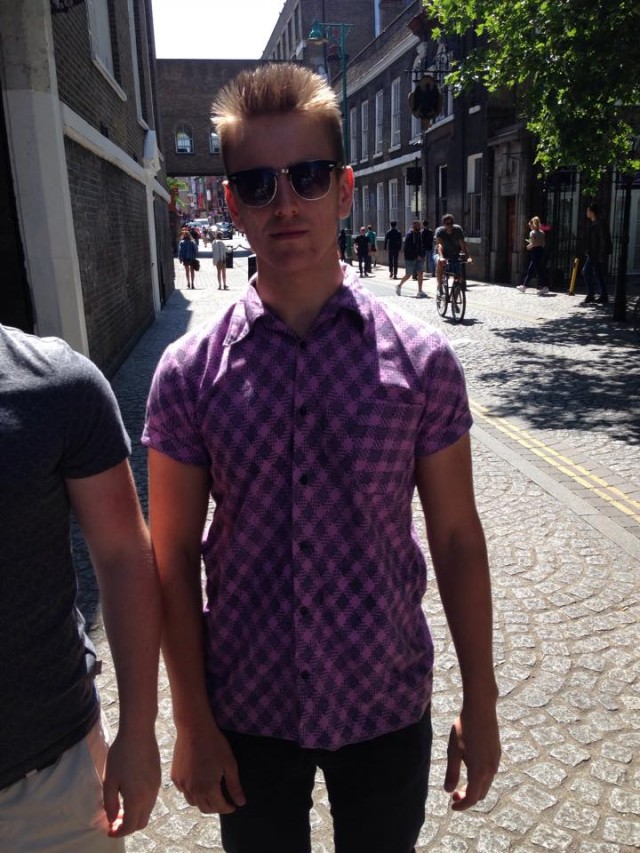 “I think I’d say bum. Is that what everyone has been saying? Yeah, they’re just nice aren’t they.”