I dropped out of uni and now I own a Lamborghini, Bentley and a Merc

A dropout who gambled his student loan on the stock market is now making a staggering £26,000 per month.

Most students sell their cars before they start uni, but quitter Elijah Oyefeso left after just four months as a fresher.

The 20-year-old entrepreneur told The Tab: “First I got the Bentley, now I’ve got three vehicles.

“A Lamborghini, the Bentley and a Mercedes. It felt fantastic to buy them. 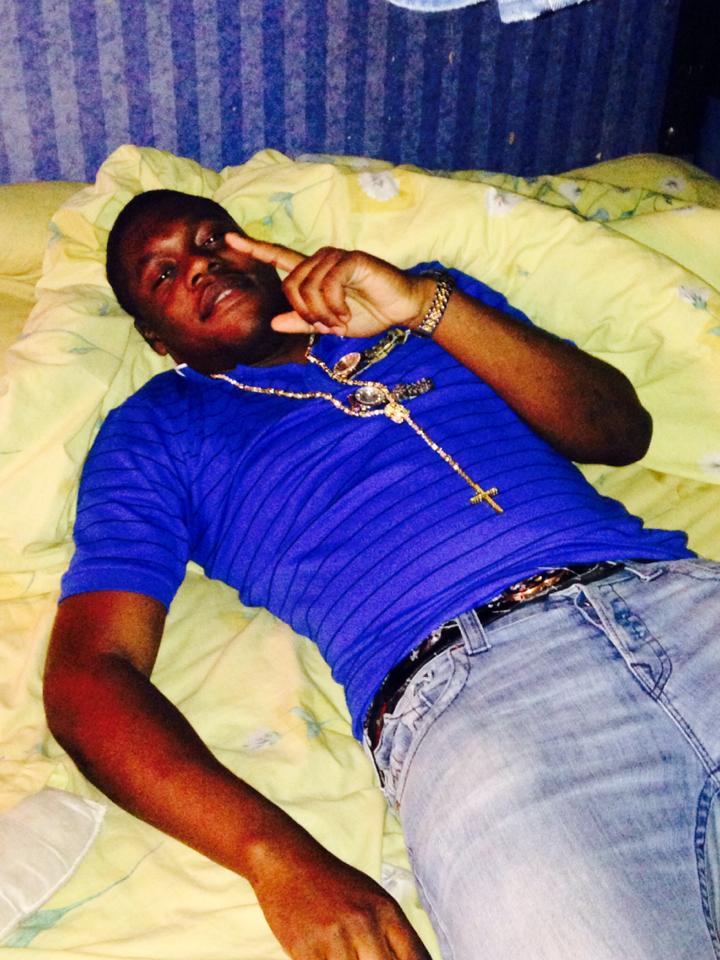 “If you don’t take any risks you won’t be successful. There’s no limit, why can’t I buy an island? You’ve got one life so you’ve got to live it.”

“It was pretty good, the course was alright but it’s not my passion. I didn’t want to work under anyone. 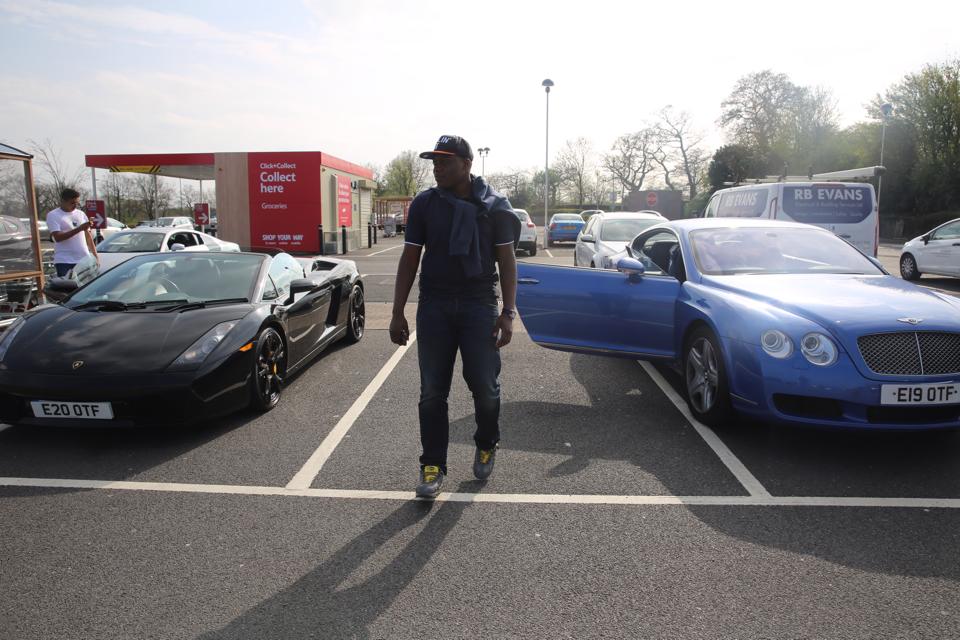 Which ride? Elijah with his Lamborghini and Bentley

“I’m still in touch with some of my friends from uni. I’m in contact with about 25 per cent and they’re just about to graduate.

“Now I’m going to try and help them out. I’ve got a holding company with five different companies underneath it and I’m getting them involved. One is called Dreams Come True.

“What I’m trying to do is get into music. One of my friends is studying Music at uni and I’m going to help promote and market them.

“I’ll also use some of my assets to do their music video.” 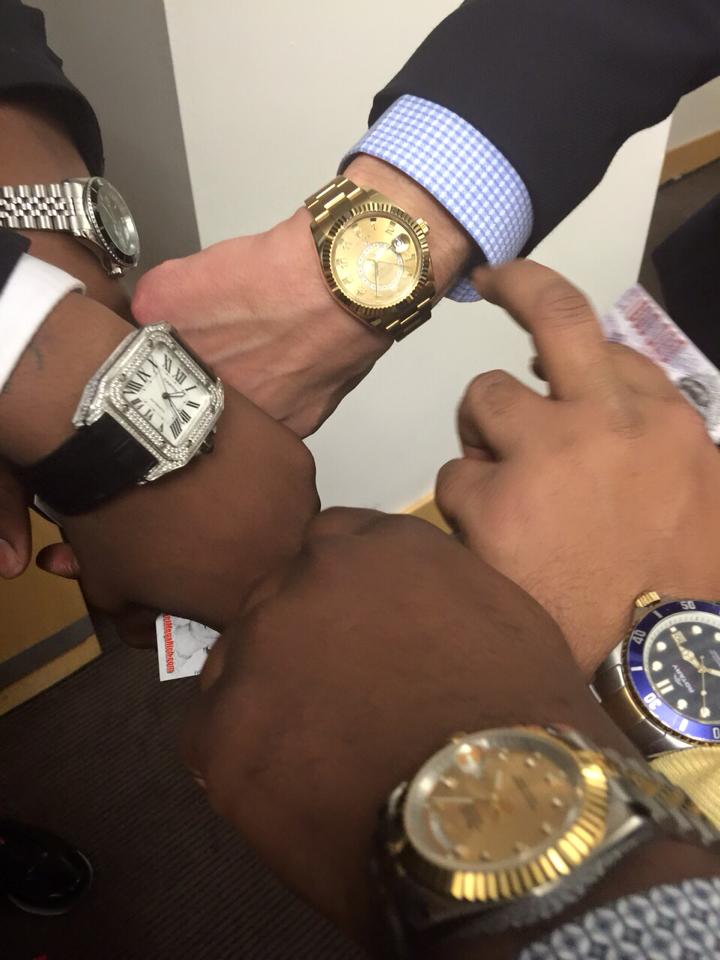 Elijah, originally from Camberwell, makes his money through binary options trading –– basically all or nothing investments.

He describes it as “stocks which are either going up or going down” and plans to launch a website explaining the process to students.

Asked if he thinks we should all drop out, Elijah admits it’s not for everyone.

“Education is very important, some say you need a degree to get a job. My first big loss was £2000, but I never gave up. 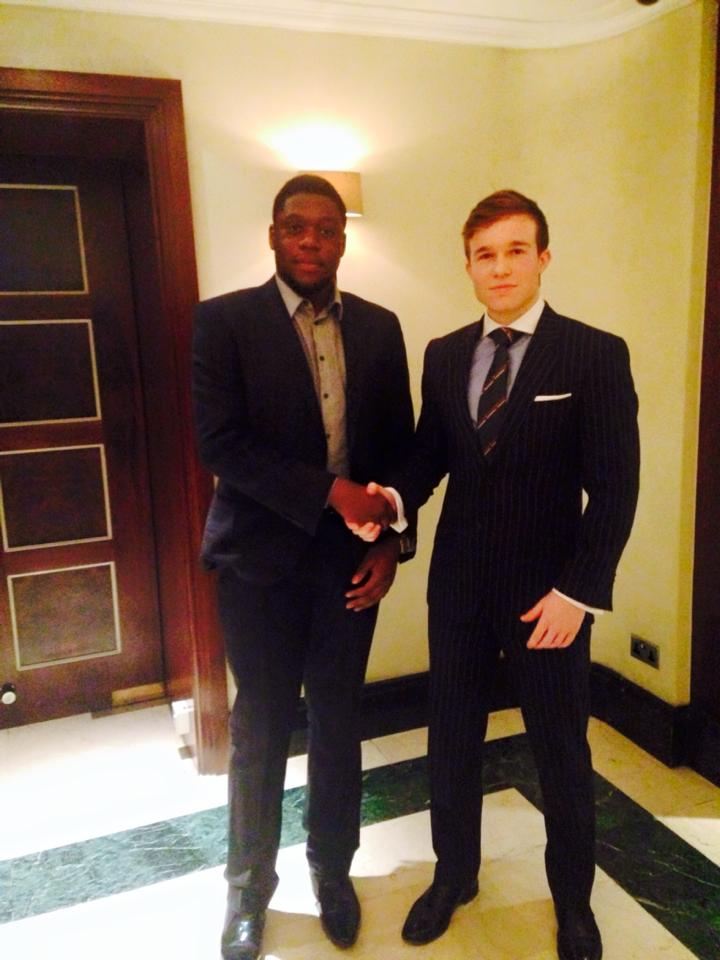 “I think everyone has an entrepreneur mind. Surround yourself with rich people and don’t give up your dreams.

“You might struggle at first but that’s part of life, you might not make money for the first few months. I found an account manager who supported me.

“Work for yourself –– go to the city and get in touch with CEOs, make some contacts.

“My role model is Timothy Sykes. He comes from a low class background and is involved in trading just like me.” 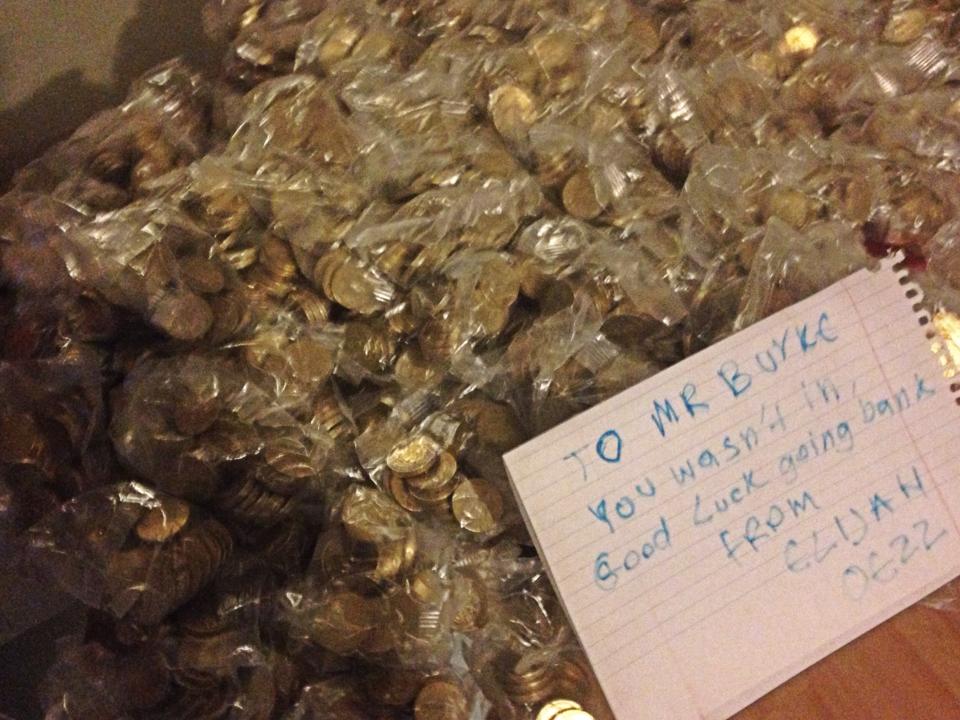 Not your typical student, Elijah thinks most of his success is down to hard work and faith, and even goes to church three times a week.

As if you weren’t jealous enough, here’s a video of Elijah buying his Lamborghini.