I was FaceTiming my friend in Tunisia as the massacre happened

15 Brits have been confirmed dead so far

A 19-year-old girl was FaceTiming her terrified friend as the Tunisian tourist massacre unfolded yesterday.

Anna Nicole Thompson from Kent was video chatting with her friend Billie, 18, during the most brutal terrorist attack on British people since the 2005 London bombings.

Office worker Anna heard gunshots and the sobs of crying holidaymakers as an ISIS gunman opened fire at the five star beach hotel in Sousse, stalking his way between the sun-loungers. 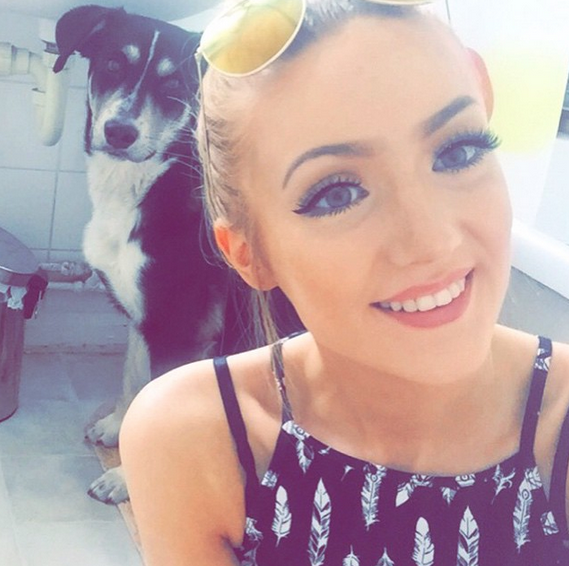 In an exclusive interview, Anna told The Tab how she heard chilling sounds from the Imperial Marhaba Hotel as a bloodthirsty Tunisian terrorist coldly shot dozens on the beach.

Anna said: “She told me there was a shooting, and I was just laughing –– I thought it was a joke.

“I heard her sister Lauren crying and she said someone’s been shot on the beach.

“Then she went on the balcony of her hotel, but I was shouting at her –– telling her to get off.

“Next thing I hear a massive gunshot and loads of people shouting.

“Billie wasn’t on the beach but it sounded like she’d put her phone next to a door and slammed it.” 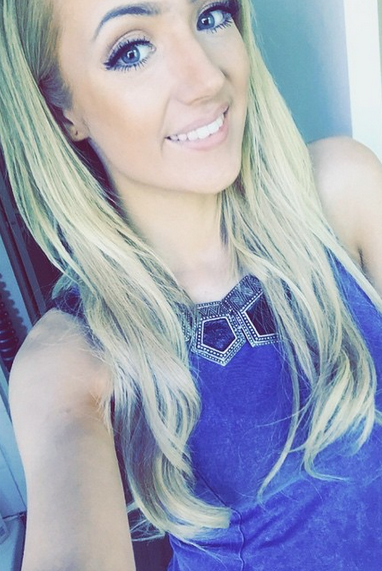 Anna was on her lunch break at the accountancy firm where Billie also works when she heard the sounds of gunfire over FaceTime.

She said: “I told people around me what happened but they didn’t believe me and nothing was on the news.

“Billie was as white as a sheet, and she doesn’t do pranks.

“So I Googled it just after and stuff was starting to come up.

“I told her to get off the balcony and hide. Her sister was still in a state, crying.

“Suddenly her phone went off and she stopped messaging. It was very surreal and random.”

Anna said her whole office was left in a state of panic, worrying about the safety of their friend and colleague abroad.

She added: “After an hour she called back to tell us she was OK, and all I could hear was helicopters.

“Billie told me she’d seen a man getting pulled off a bed, he might have been dead.

“She’s been told she can’t leave until Sunday and I haven’t been able to speak to her since.” 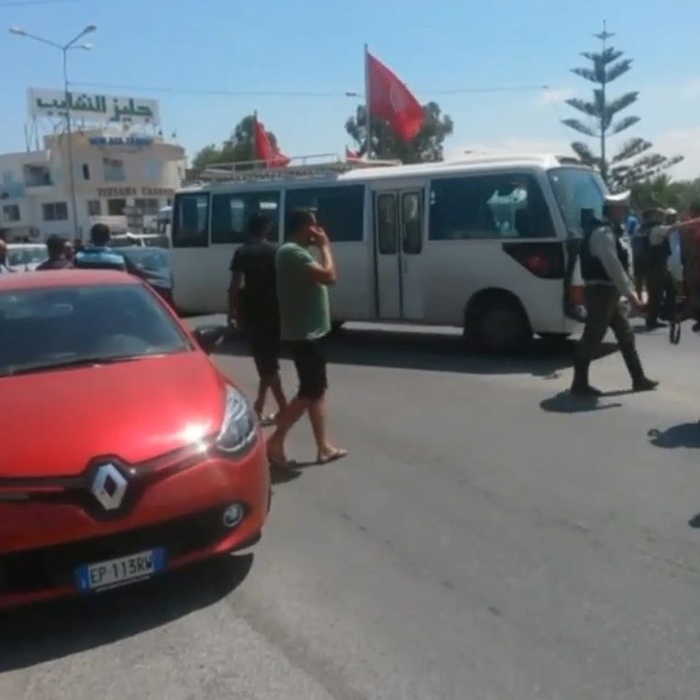 The Home Office have confirmed at least 15 Brits have been killed in the attack but this number is expected to rise –– the total now stands at 38 dead.

Aviation student Seifeddine Rezgui, 23, was behind the shooting on Friday, which targeted tourists at the five star beach hotel.

The lone shooter fired his Kalashnikov at terrified holidaymakers, killing indiscriminately before he was shot dead in an exchange of gunfire with police.

ISIS has claimed responsibility for the attack.

Travel companies are flying tourists home and have cancelled all flights to Tunisia for the next week.