You’re not going to listen to it anyway

Abi Watt
Life
THETAB.COM
advice teenager what advice would you give your teenage self

Life isn’t plain sailing, and it probably would be a lot easier if you actually took on board the advice your mum gave you.

But if you could pass on one bit of guidance to your younger self, what would it be? These City workers reveal the pearls of wisdom they wished they were given. 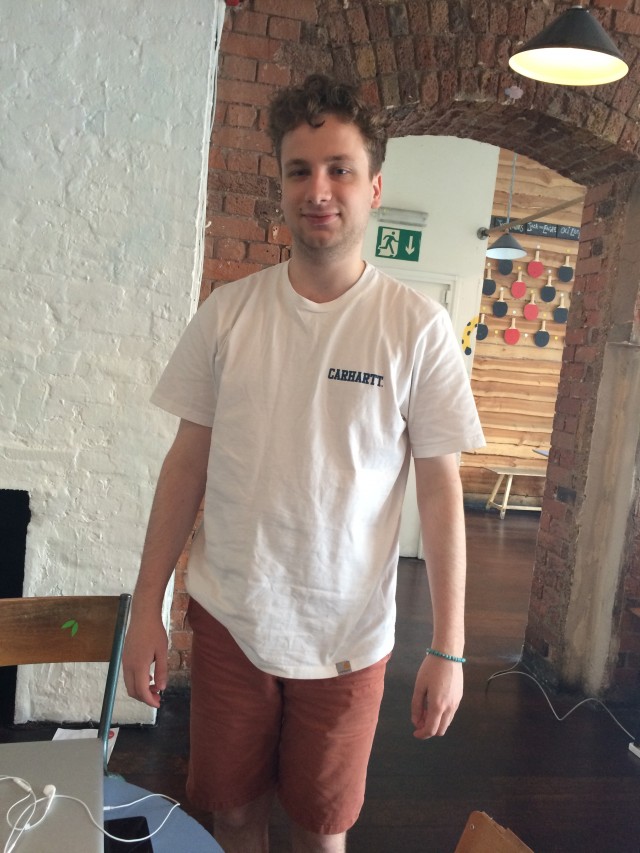 “I would tell my teenage self the ability to eat and not put on weight goes away pretty fast when you hit your early 20s.” 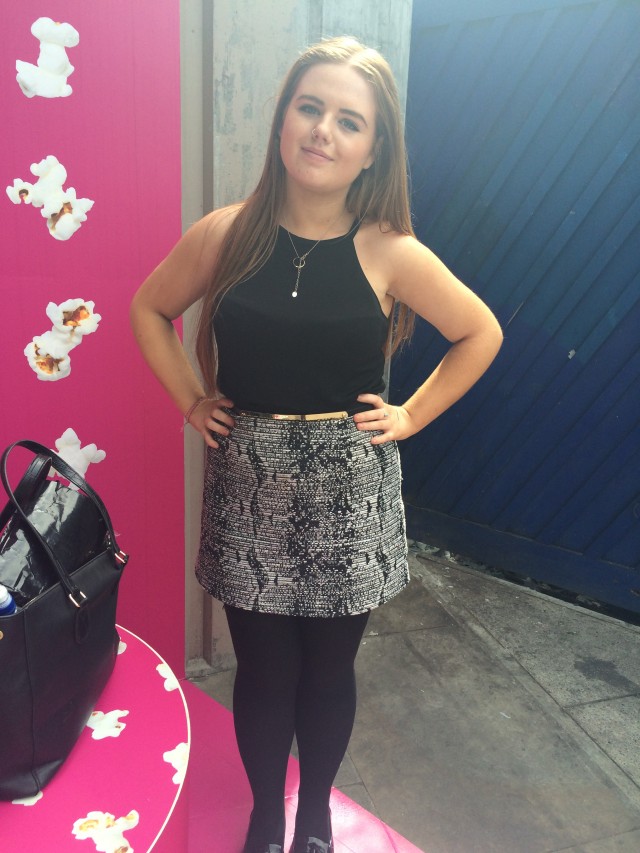 “I’m still young, but I’d still do everything I’ve done so far. You’re only young once.” 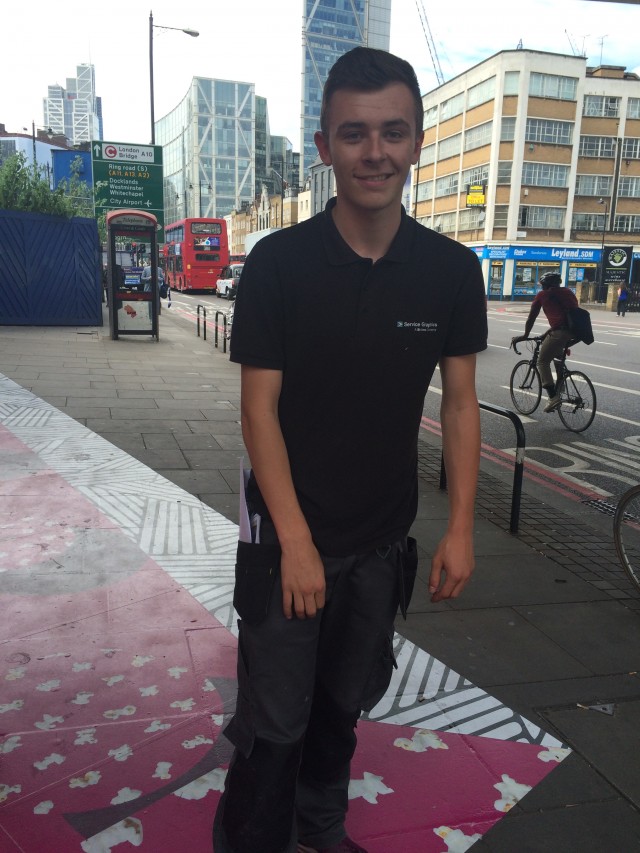 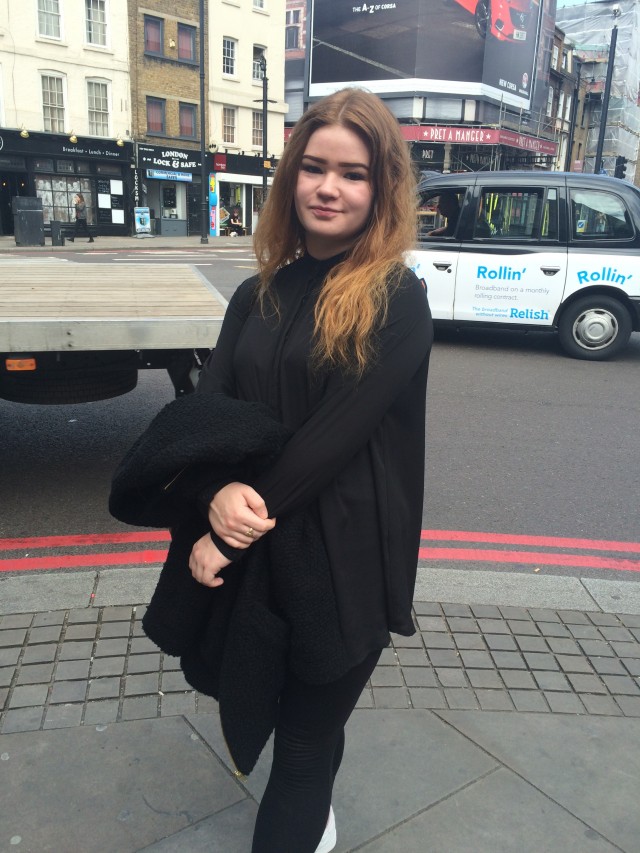 “Don’t be influenced by people. Be your own person. Allow yourself to make the mistakes which need to be made.” 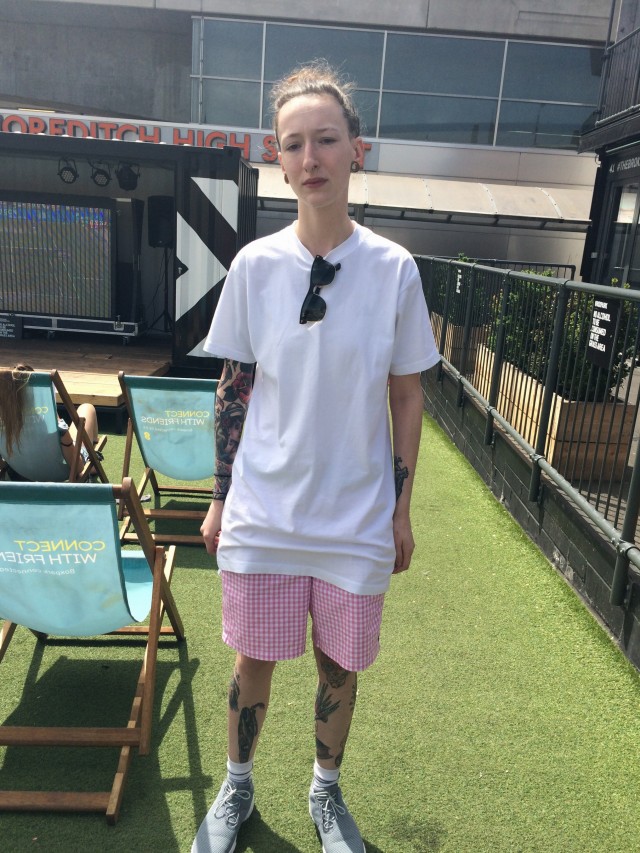 “I wouldn’t have given up playing football.” 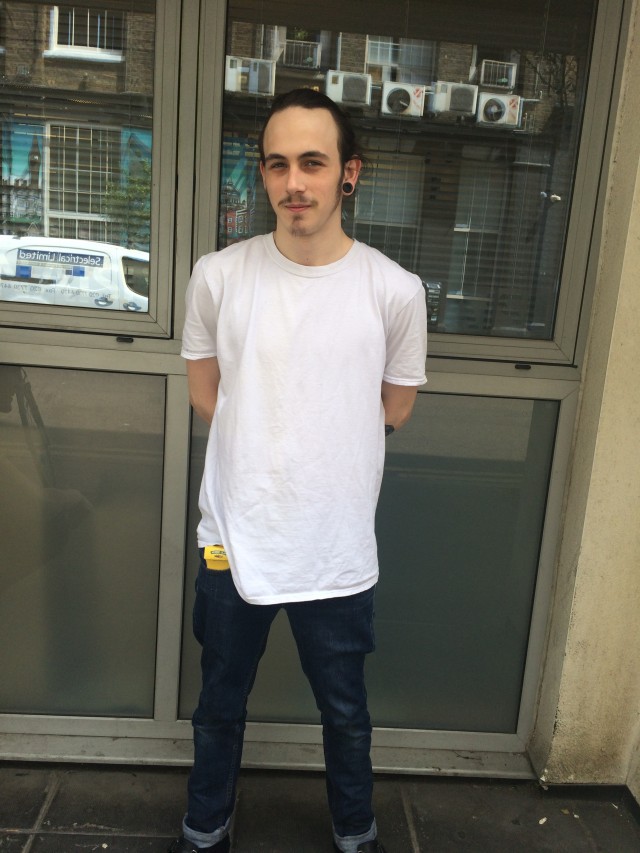 “Go back to school.” 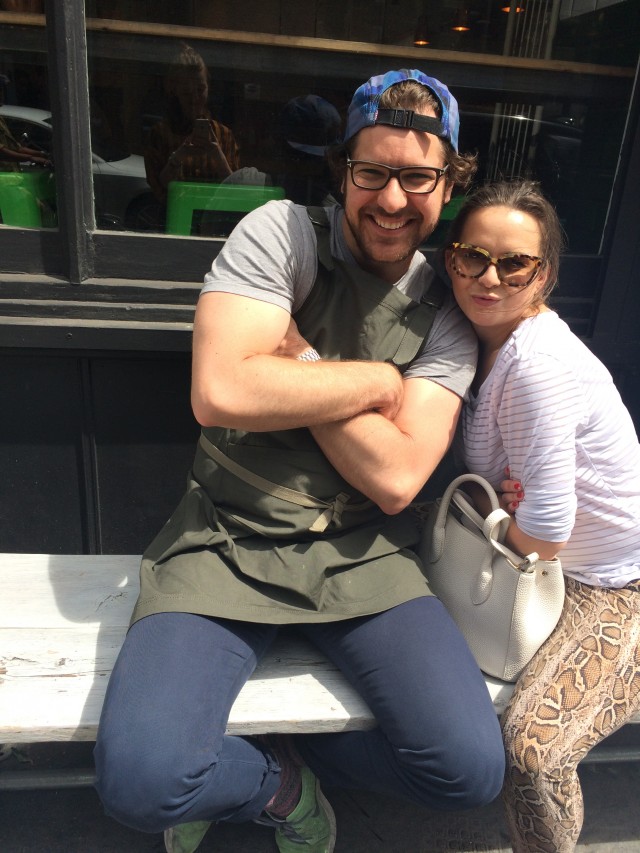 “The main thing I’d tell myself, baring in mind everyone has their own individual background, is to take life less seriously and have a bit more fun. Everyone is caught up in this world where you feel this immense pressure to fit the mould, and I think just being yourself is most important point, because ultimately you’re being the most happy.

“Just getting along with life. Being young, stop trying to be so old so quickly.” 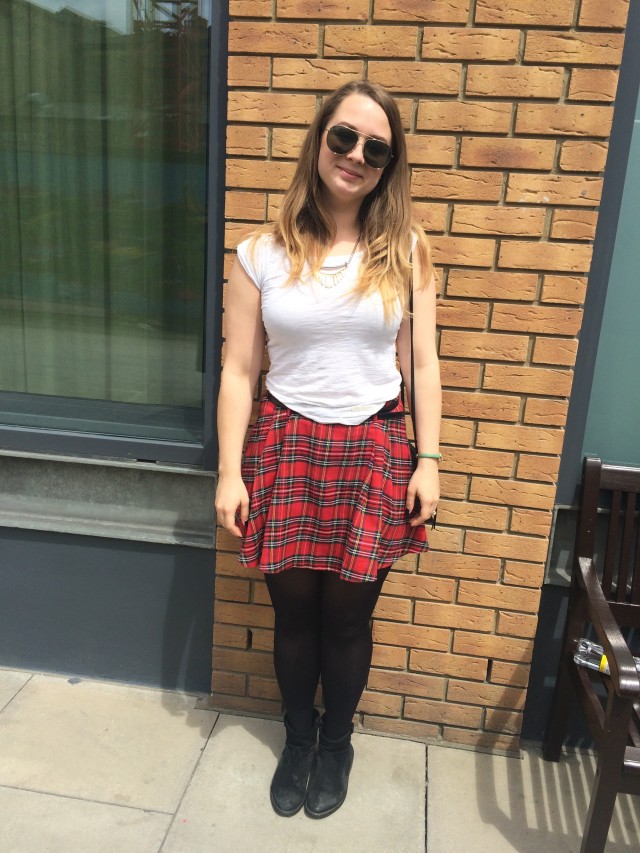 “I read something which said ‘I wish I was as skinny as when I thought I was fat’, so I wish I could go back and tell my younger self I wasn’t fat and look forward and see how much fatter I was going to get.”

Neil and Cidgm, 50 and 44, creative director and head franchise 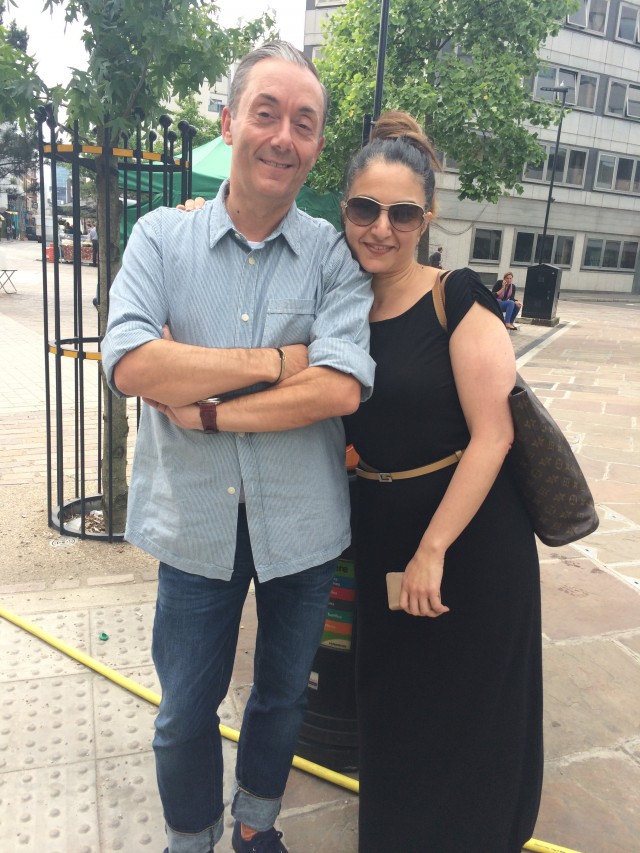 Neil: “Stick to your dream. If you’ve got a real desire to do something, just stick with it. Live everyday to the utmost because you don’t know what’s going to happen. Especially when you’re younger and you do more, don’t get into a rut. Really enjoy everyday. A lot of young people go to work and then still complain about it in their 40s. Just go for it because before you know it, it’s too late.”

Cidgm: “It’s good to take advice. While you must go for everything, you need to take people who have done that into consideration. Seek out a mentor, don’t be afraid to ask. Although times have changed and technology has changed, some of the core ideas will always be there.”