Is it culturally acceptable for you to wear bindis at festivals?

With Glastonbury just around the corner, there’s only one fashion trend which should be on your mind – literally. Bindis.

From house nights to festivals, the bindi is everywhere: you can’t escape it. This year at hipster central Coachella there wasn’t a bare forehead in sight. Over the past couple of years celebs like Kendall Jenner, Selena Gomez and Vanessa Anne Hudgens have all sported the trend, and this year it’s back and bigger than ever. They love it, you love it. We’re in love with the bindi.

But are you actually allowed to embrace the sparkly headgear if you’re not Hindu? 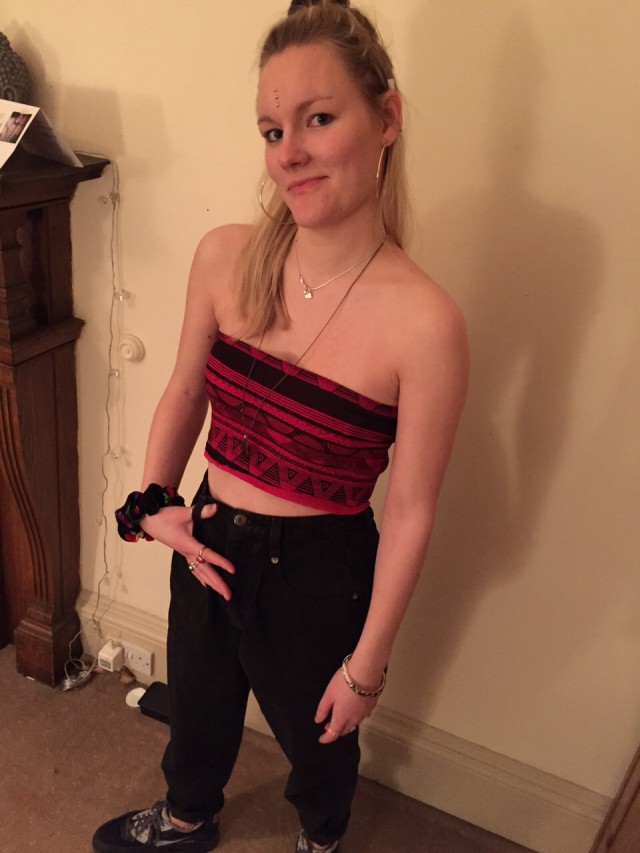 The bindi obsession isn’t just for students who enjoy a bit of house. It’s global. Major fashion designers Karl Lagerfeld and Jean Paul Gaultier have sent their models down the runway wearing bindis on their foreheads. Lagerfeld claimed his use of bindis was to celebrate and pay homage to Indian culture.

It’s no wonder students just can’t get enough of this forehead accessory.

But there’s a fine line between appropriating and appreciating.

The striking truth is people who wear bindis rarely know the cultural significance of them. In Southern India many of the women choose to wear bindis, whereas in other parts of the country it is the exclusive right of a married woman. The bindi on a woman’s forehead is believed to bring prosperity to newly married life. 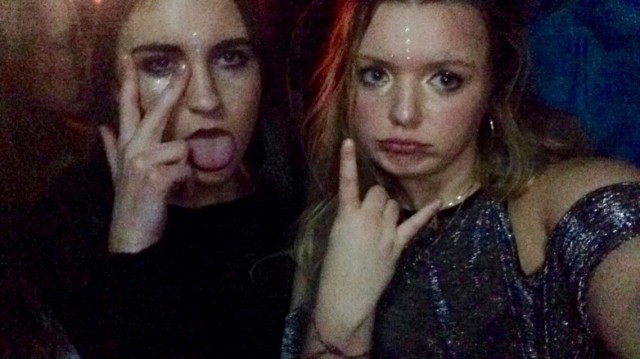 Aisha, a Business third year at Birmingham, thinks appropriating the bindi is pretty offensive. She said: “It’s absolutely ridiculous. It’s part of our culture and religion and suddenly because it’s ‘fashionable’ it’s okay to wear them as accessories. I was teased relentlessly for wearing mine when I was younger.

“When people wear it for fashionable reasons no one blinks an eye, but if I were to wear it for religious reasons guaranteed I would get dodgy looks and nasty things said to me in the street. You can love Indian culture but you can show it in better ways. Watch Indian movies, or food, or be positive about our culture but don’t appropriate.

“The problem is people who wear them don’t even know they are appropriating Indian culture. They have no idea. That is something we need to improve and work on as a society. Education is key.”

It doesn’t stop there, in April 2015 Hindu women took to twitter with the #reclaimthebindi showing their frustration at the use of the bindi as fashion accessory and not a religious symbol. 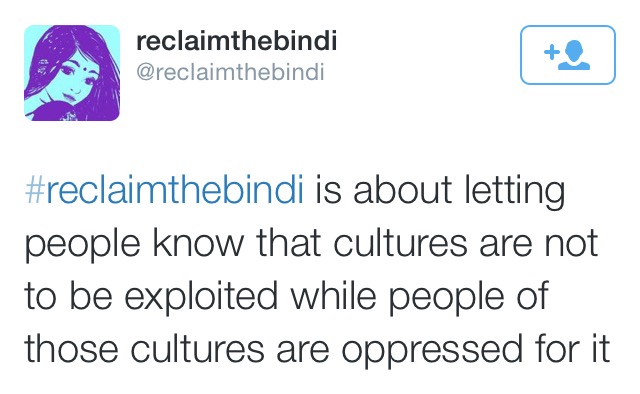 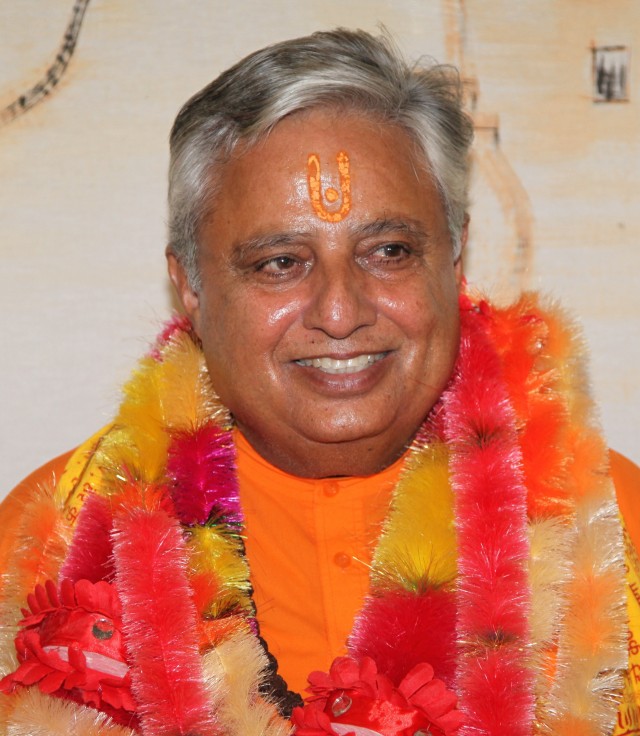 Rajan Zed, President of Universal Society of Hinduism, said: “The bindi on the forehead is an ancient tradition in Hinduism and has religious significance. It is also sometimes referred to as the third eye and the flame, and it is an auspicious religious and spiritual symbol. It is not meant to be thrown around loosely for seductive effects or as a fashion accessory aiming at mercantile greed.”

So is it right for students to still wear them?

Second year Medic and bindi-lover Pavel Sharma said: “I basically don’t have a problem with it. It would be cultural appropriation if the bindi was really religious or spiritual. It may have had a meaning in the past but nowadays not many people could tell you what it’s for.

“It’s turned into a fashion statement in India, so why not let the rest of the world copy. Jeans are American (I think) but everyone wears them so I just see it as another accessory but one which originated in South Asia.” 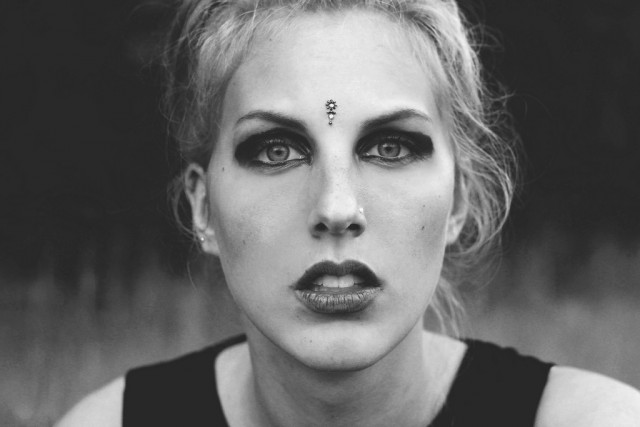 Pandita Wong, from the Oxford Centre for Hindu Studies, explained: “Both men and women can wear bindis. Traditionally, for women it’s a sign of being married while for men it’s a sign of religious affiliation (you can tell from the type of bindi which religious group it refers to). Traditionally the bindi is a dot, and a lot of people still use them for the purposes I described above. Nowadays, however, people wear all kinds and shapes of bindis, and it doesn’t necessarily have any meaning any more.”

Dr Ankur Barua, who lectures in Hindu Studies at Cambridge, added: “In some views, the bindi symbolises the third eye of wisdom. Not all Hindu women choose to wear a bindi.”

In relation to whether people should be able to wear bindis regardless of the religious connotations he said: “It’s a difficult question to answer. Culture is a living organism which changes with time and from the influence of other cultures.

“Our culture is composed of multiple strands if you could look at it with a microscope you’d see it was the case. Whose place is it to regiment boundaries? It’s the same situation with saris – if you won’t let bindis be worn should that apply to saris too? It’s give and take.”