The dangerous denim put a woman in hospital

Doctors have warned how skinny jeans can seriously damage your body after a woman was hospitalised from wearing tight trousers.

Desperate medics were forced to cut off her skinnies when her calves had badly swelled after squatting in the jeans for long periods of time.

The skinny jeans reduced blood supply to the unnamed woman’s legs, which caused her to collapse in agony, suffering nerve and muscle damage.

And experts have said men could face infertility if their denim is too tight around the crotch. 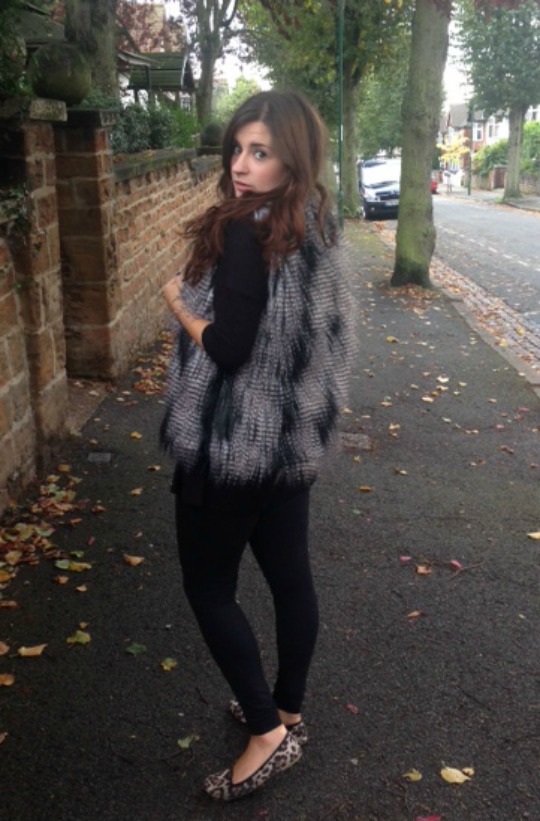 Could your tight trousers be a health risk? They could cut the blood supply to your legs

Previously skinny jeans on girls have been linked to another condition called meralgia parasthetica – numbness caused by pressure on a nerve running from your pelvis to your thigh.

While it may not be dangerous on a one-off basis, repeated incidents can cause permanent nerve damage.

Tight “control pants” designed to hold in a wobbling stomach and thighs have also been accused of causing health dangers for women. 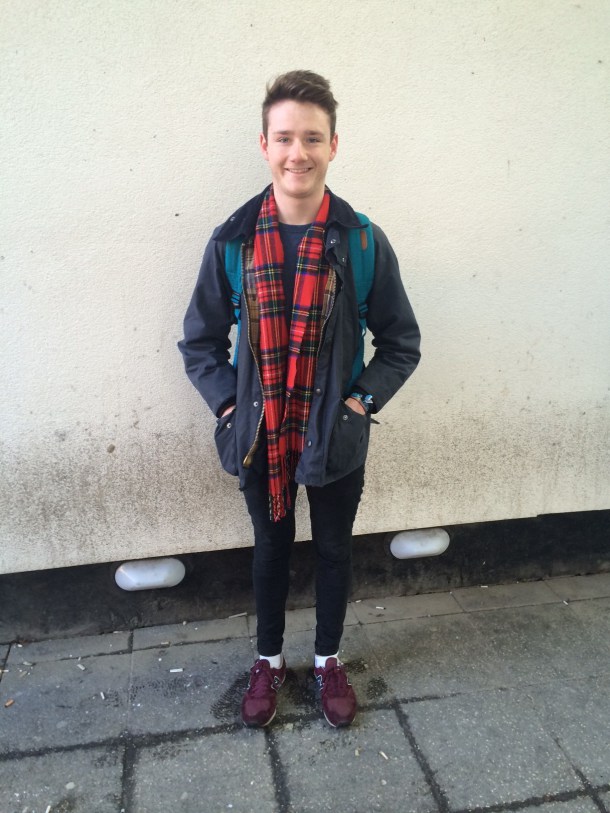 And for men, they claim the risks are equally dangerous.

Experts revealed wearing tight trousers can cause twisted testicles, bladder weakness, urinary tract infections and even low sperm count, according to an investigation by bladder weakness and incontinence company TENA.

It discovered one in ten men have experienced unpleasant side effects from skinny jeans.

Of this number, half had groin discomfort, over a quarter suffered bladder troubles and one in five occasionally got painful testicles.

A spokeswoman from TENA told The Tab: “With this survey we were keen to highlight that while men may like the look of tight-fitting jeans, it’s important that they are not compromising their health.

“Wearing skinny or ill-fitting jeans can lead to bladder weakness as a longer-term consequence. Male bladder weakness is more common than people think, with one in nine men in the UK currently experiencing some form of the condition.” 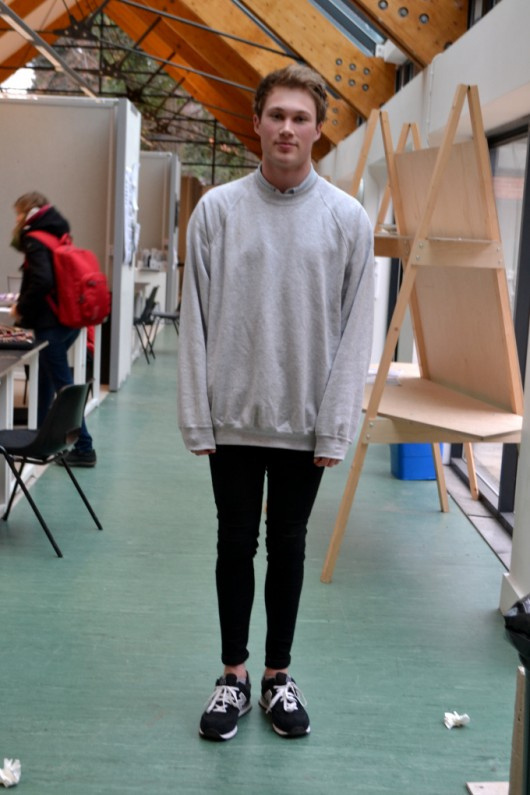 The better you look, the worse it is for your balls

The 36-year-old woman from Australia was left unable to stand and had to spend four days in hospital on a drip.

Her painful ordeal is the first case of anyone needing to go to hospital because of tight trousers and was published in the Journal of Neurology, Neurosurgery and Psychiatry.

In his report, Dr Thomas Kimber said: “There was no capacity for the jeans to stretch, so there was nowhere for the muscles to go but inward. The jeans couldn’t accommodate the swelling.

“The lesson from this woman’s story is fairly simple, skinny jeans and squatting don’t mix.

“If you’re going to wear skinny jeans, don’t go do a job that involves prolonged squatting.”