Uni dropout who cried rape after night out is jailed

She was told she ‘let down genuine victims’

A 23-year-old woman has been jailed after falsely claiming she was raped after a boozy night out with friends.

Dropout Comfort Yinusa wasted more than 100 hours of police time after wrongly saying she was raped and sexually assaulted by two men outside an East London pub.

The accused men suffered a “humiliating” ordeal, being forced to spend six weeks on bail and hours in police custody.

One of them had felt “shocked, shamed and stigmatised” after being falsely accused by former Kingston Uni student Yinusa, a court heard. 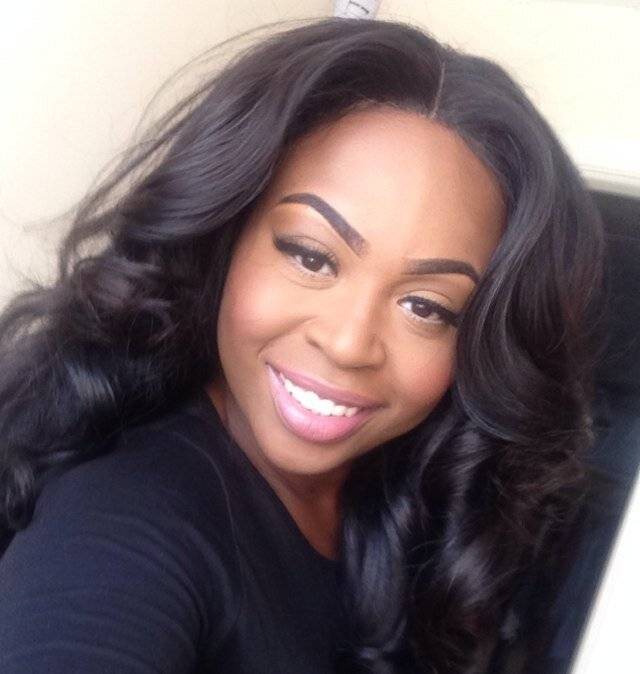 Judge Peter Rook QC told her that despite her “genuine remorse” she will be jailed for eight months.

He said: “Taking all the circumstances into account this matter is so serious that only a sentence of immediate prison is appropriate.

“You have let down genuine rape victims. Your actions have led to two innocent men being put through the humiliation of arrest and all the procedures that followed.”

Despite this, the judge noted how her rape claim was not part of a “long-term vendetta” against a particular victim, and how the Kingston University drop-out was now a compltely different person.

He said her actions had also led to the “wasting of precious police resources”.

The court heard how Yinusa, from Tilbury in Essex, was twice over the drink drive limit when she made the claims, outside a pub near Liverpool Street station.

It was also revealed how she was taking cocaine daily at the time.

Apparently she had left the Dollshouse club, but made the allegation after phoning her boyfriend outside the venue.

But detectives found CCTV footage of Yinusa and the victims laughing together at a nearby McDonald’s.

They discovered she had swapped numbers with her alleged attacker – and CCTV records also revealed one of the men was elsewhere looking for his car when the alleged rape happened.

In addition, none of the 16 cameras nearby recorded no such incident.

It was only once her trial had begun that Yinusa admitted to perverting the course of justice.

According to prosecutor Heather Stangoe, Yinusa refused to be medically examined four hours after making the claim and didn’t show up for police interviews.

During the trial, her barrister Neville Rudston said: “The seriousness of these allegations does not escape this room.

“It’s popular seen as a monstrous act, the enormity of the consequences were suitably clear.

“It is obvious she was emotionally vulnerable. Desperate people do not always tell the truth.”

He added his client at the time “self medicated herself with cocaine day and night to numb herself from her dreadful experiences.”