Anyone for a run?

But with a summer body plan in mind, you could be ploughing through more calories than you think.

Shockingly we’re putting away the equivalent of at least four burgers at the ball, according to figures obtained from catering companies and alcohol charity Drinkaware.

Companies who provide the booze for our end of year bash reckon we slam around seven drinks each at the ball, and that doesn’t even include pre-drinks. 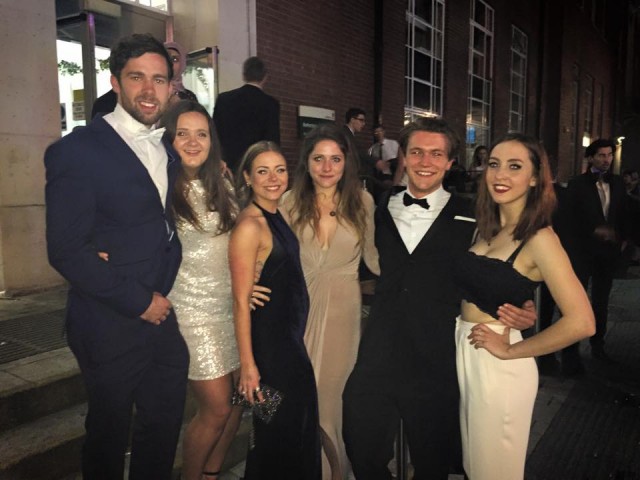 George Blott, who caters for grad balls at Nottingham, Loughborough and Derby Unis, told The Tab: “We usually sell from five to seven drinks per person.

“Vodka has become the in drink, before that it was whiskey or Bacardi. It’s a fad thing. Red Bull is the most popular mixer.”

But necking the average seven double vodka Red Bulls is equal to scoffing a staggering four burgers, according to an alcohol calorie counter created by Drinkaware. 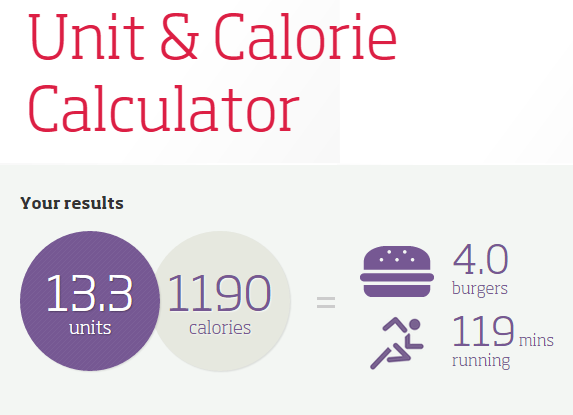 What’s more, drinking six pints of beer is equal to nearly four burgers, while the same amount of cider is like eating four and a half. That’s a huge 1296 calories.

And if you’re trying to keep the calories down, it’s better to keep with the graduation spirit and knock back Prosecco instead of red or white wine.

But what are you drinking at the ball?

Third year English student Bobby Palmer gave a breakdown of what he drank at the Leeds grad ball last week.

“I’d say I drank a bottle of Prosecco before, and then maybe three pints of Guinness and four double gin and tonics at the Union.”

But Bobby’s booze intake at the ball is the equivalent of eating a whole six burgers, and that’s without considering a kebab on the way home. 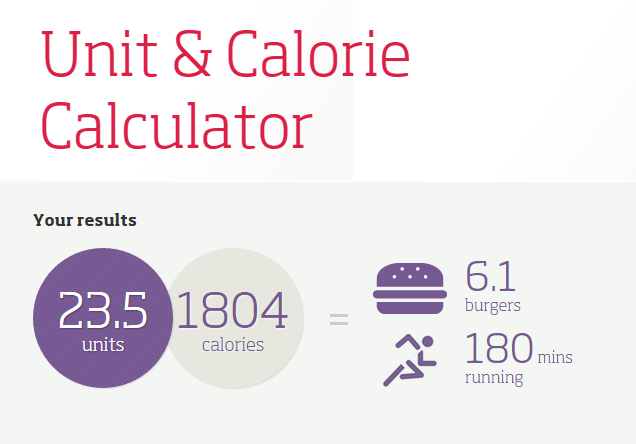 A bottle of Prosecco, three pints of Guinness and four double gin and tonics

Bobby said: “I’ve thought about it in passing but I’d never cut down on it because of calories – it’s just so damn good.”

Final year Notts Architecture student Eleni Mitzali said she and her friends drank about three glasses of champagne at pre-drinks and around six glasses of wine at the ball itself.

But while wine may contain less calories than beer, that’s still equal to munching three and a half burgers. 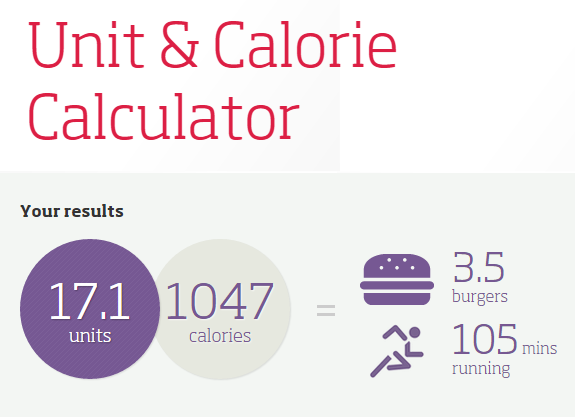 She said: “Unfortunately I’ve heard enough about the calories in alcohol to not be too surprised anymore.” 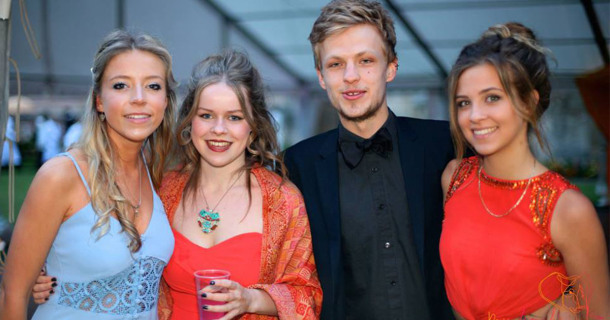 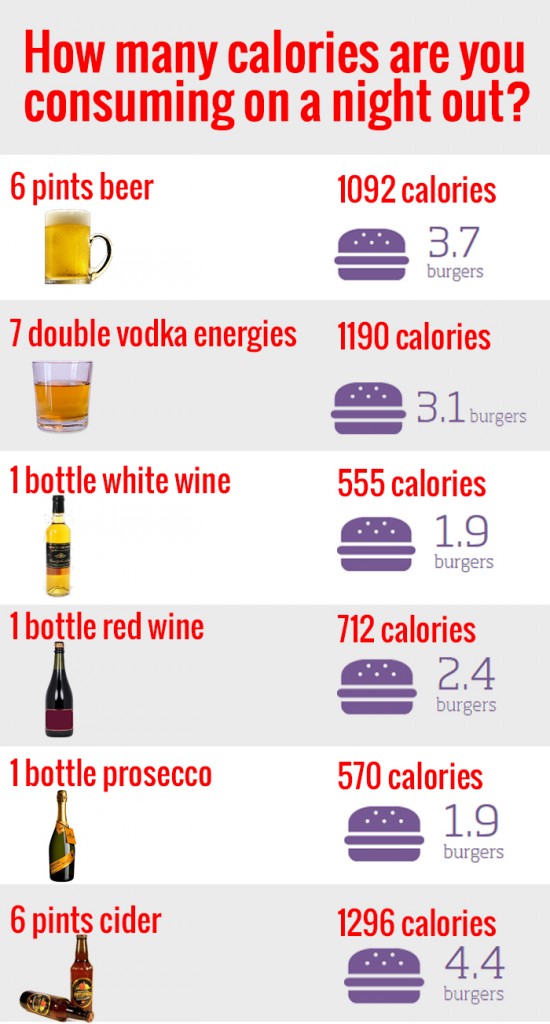 Professor Paul Wallace, chief medical adviser to Drinkaware told the MailOnline: “Summer time signals the start of BBQ season but regularly drinking alcohol in any weather can damage your long term health and have an impact on your waistline.

“Three gin and tonics have more calories than a hotdog and drinking one and a half pints of 5 per cent ABV lager is the equivalent of eating a burger.”