And that one from Frozen sometimes as well

A Special Effects second year can get supermodel looks and transform himself into Cara Delevingne, Kim Kardashian and Nicki Minaj –– just with make-up in his bedroom.

Marc Zapanta, 20, films the amazing transformations and uploads them to his YouTube channel.

He is so good at changing himself his channel “The Prince of Vanity” has 53,000 subscribers. 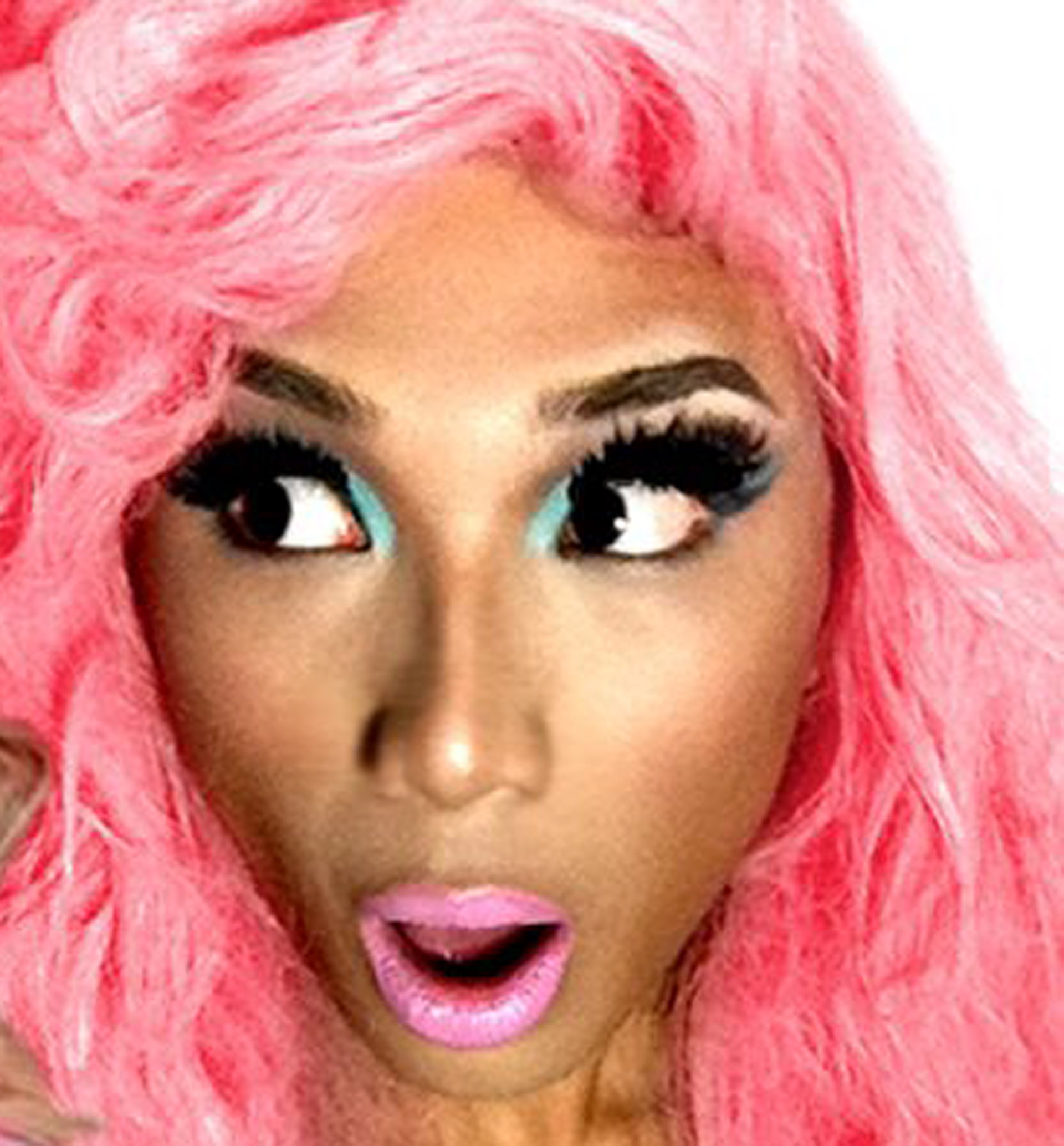 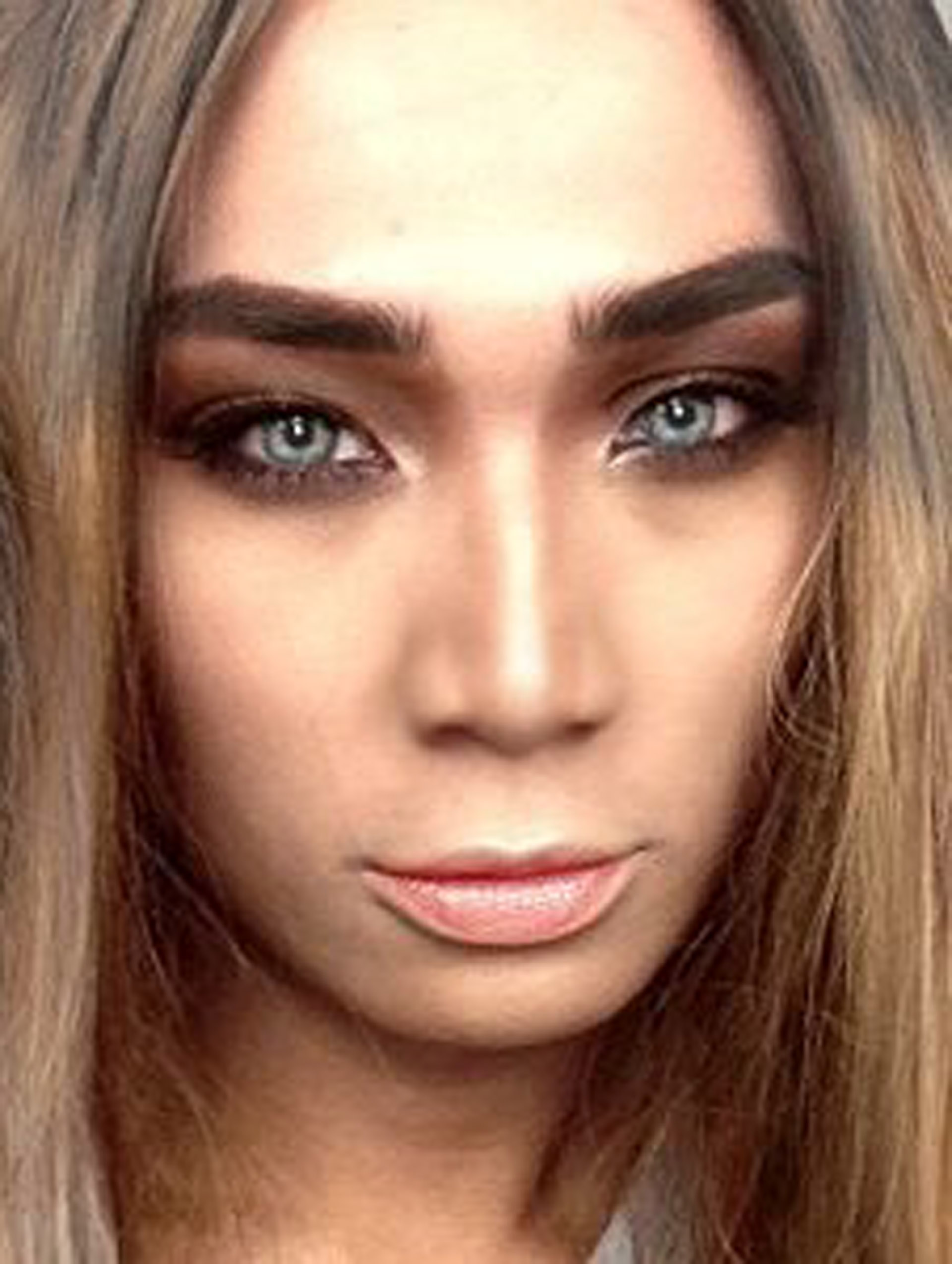 Marc said: “It takes two hours and 25 different makeup products to look like Cara. But when you’re trying to achieve that level of perfection, it’s going to take a long time.”

The transformation legend of Pinxton, Nottinghamshire, started experimenting with his mum’s makeup when he was 13.

He also makes himself into gorgeous celebrities like Katy Perry and Rihanna.

As for the boys, he copies One Direction hunks like Zayn Malik and Louis Tomlinson. 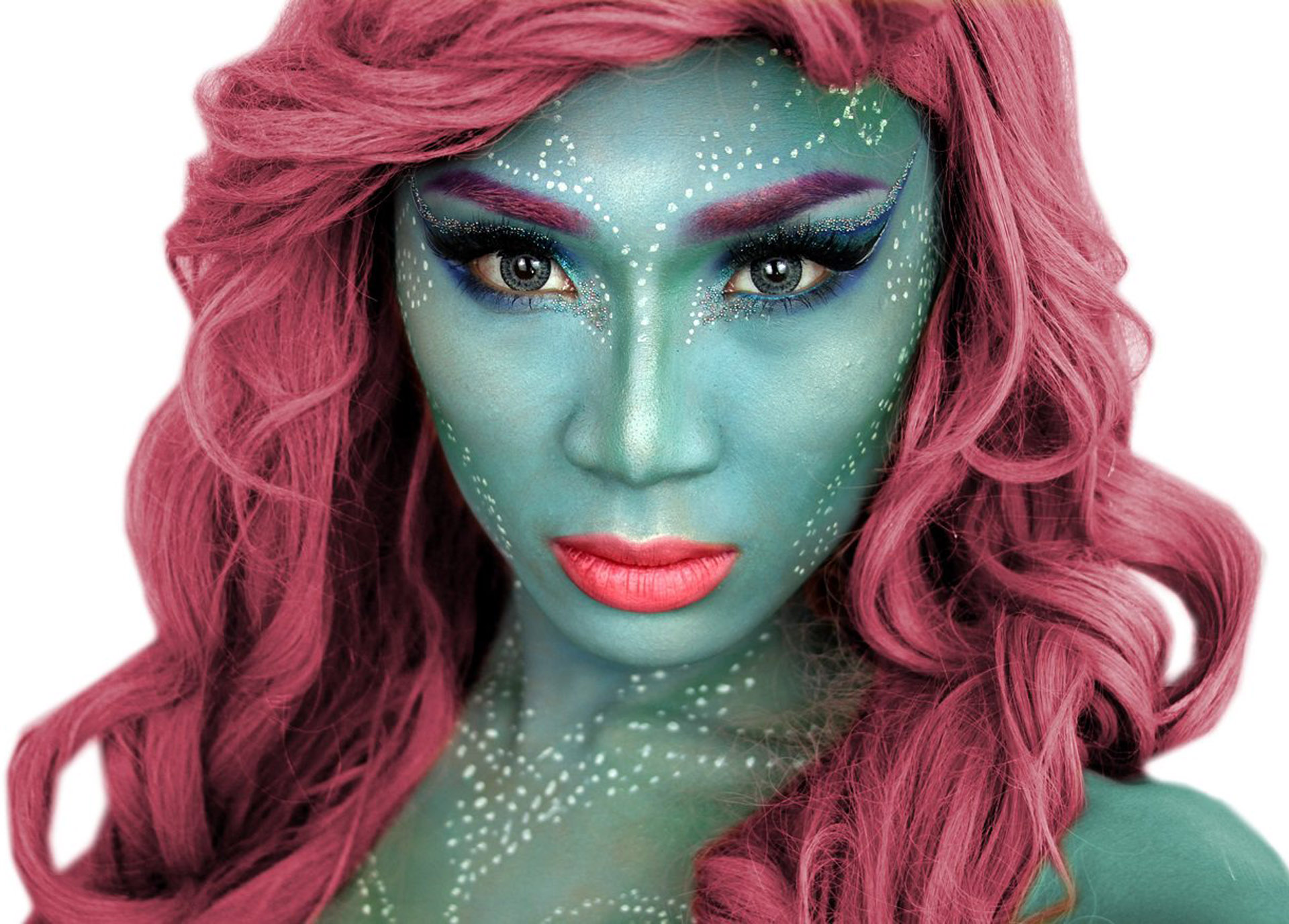 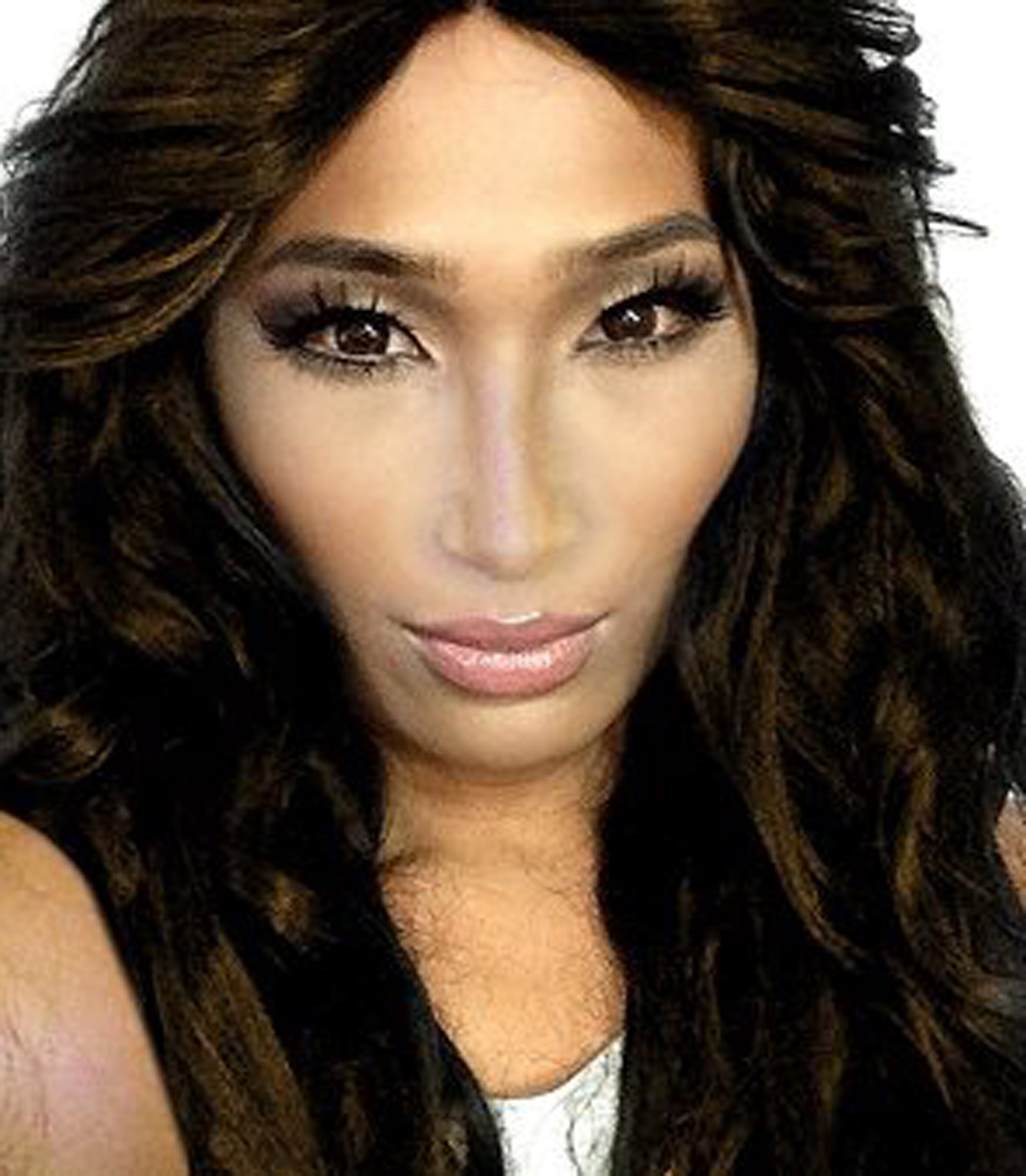 Marc, who spends £100 per month on make-up, said: “I just love being able to transform myself with make-up.

“I’m not opposed to surgery, but I don’t think people should have to go under the knife just to look beautiful.

“I’m proof of what you can do with makeup alone.” 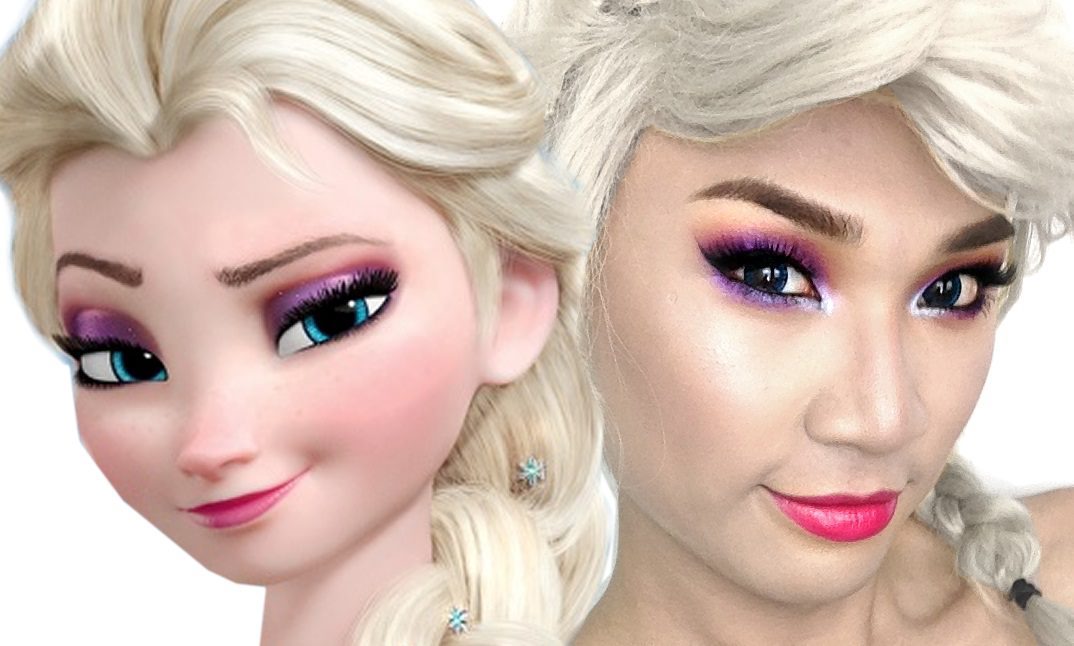 Marc launched his YouTube channel in 2012 and shortly after he enrolled in Media Makeup and Special Effects at Bradford College.

He said: “When people message me and tell me I’ve inspired them, it’s the best feeling in the world. I love making people feel beautiful.”

He said: “I think it’s an art form for a boy to turn himself into Kim Kardashian – a gorgeous Amazonian woman. It’s incredible being able to change through makeup.

“I study her face for ages and find out what makeup she’s wearing, before going out and buying it myself.” 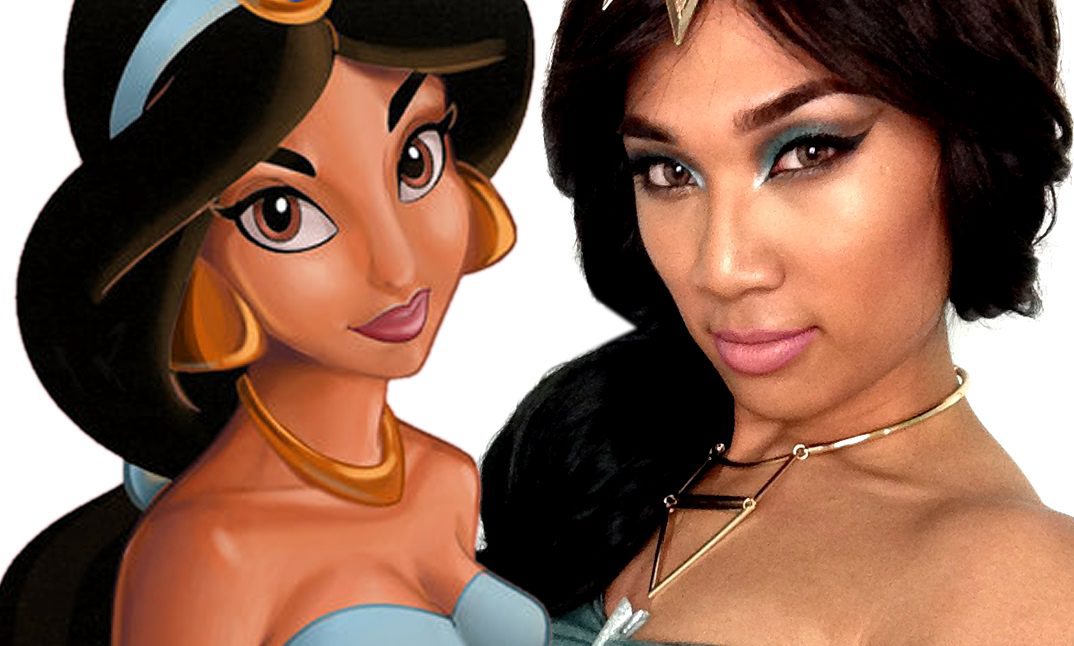 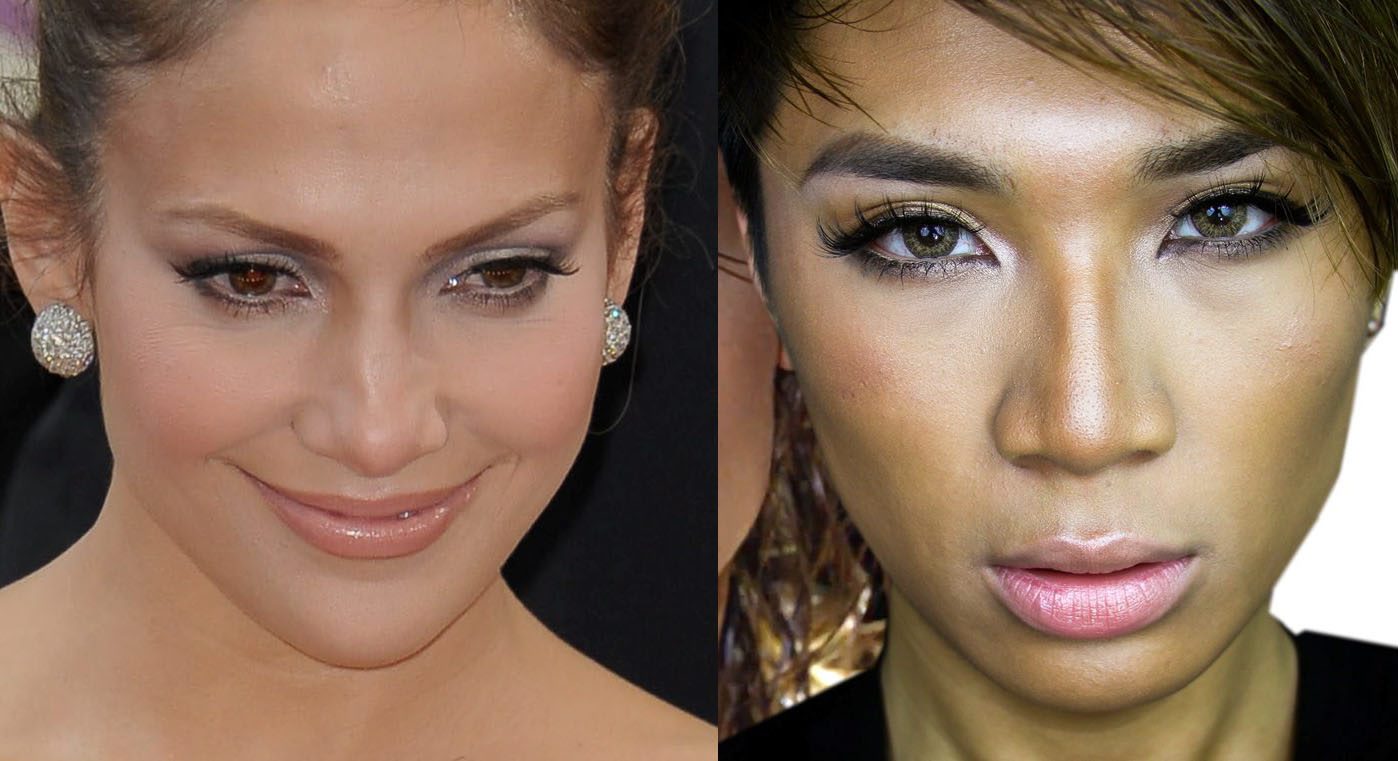 He said: “It’s a fantastic feeling to be Cara. The most attractive woman is a beautiful woman who isn’t afraid to look ugly.

“A lot of people do a double take when they see my Cara video. They just can’t believe that a man can transform himself into a supermodel.” 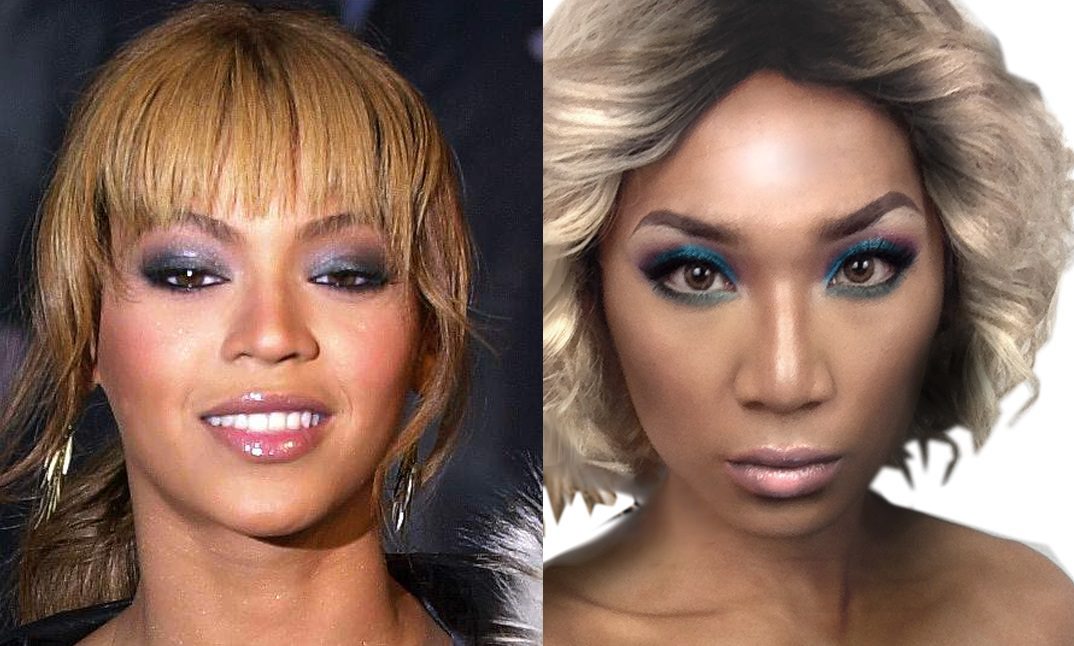 But not all responses are positive.

He said: “Most of the time, it’s good, but every now and again someone will come along and say, ‘you’re a boy –– you’re not supposed to wear makeup.’ But I don’t listen to them.

“Some people assume I want to be a girl, but that’s not the case. It’s just great fun becoming a gorgeous woman like Cara, Nicki or Kim.

“I just love dressing up. It totally transforms me and changes my character – and just for that one night when I transform into someone else – it’s amazing.”