It’s not the most pleasant of experiences

How much do you spend on specialised shampoos, conditioners, toners and moisturising masks? Probably a lot. But a growing trend in “alternative” hair remedies could change all that.

These hippies are using everything from porridge and eggs, to vinegar and baking soda to wash their locks, and apparently it’s a lot better for your hair than chemically-stuffed supermarket brands – and a lot cheaper in the long run. The general theory is that shampoo strips hair of its natural oils, thus stimulating the scalp to produce more, resulting in chip-fat greasy locks.

Having thick, coloured, naturally curly hair myself, I decided to investigate whether I could ditch my pricey, specialised and apparently harmful products, and see if pouring kitchen products on my head instead was the answer. 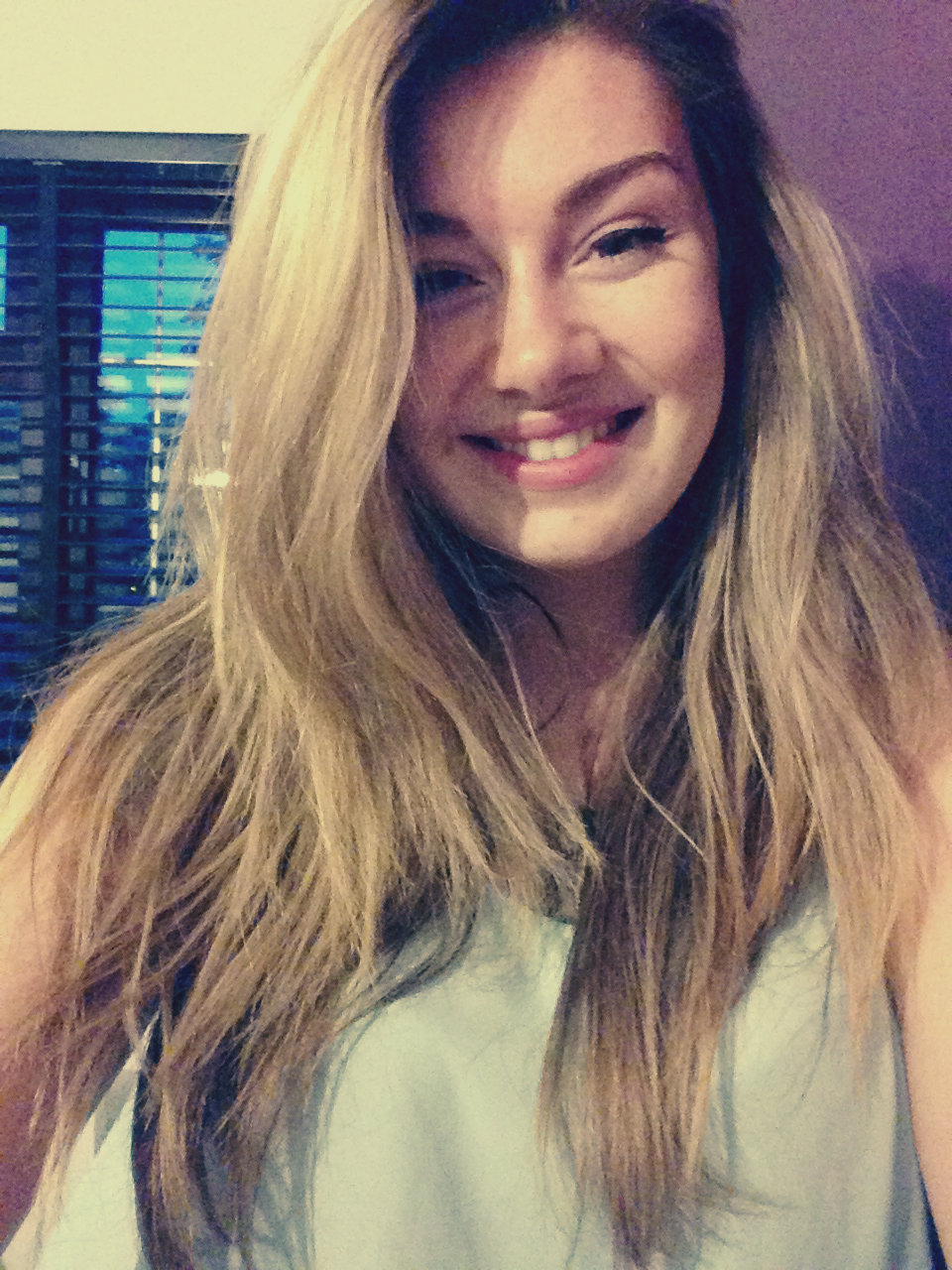 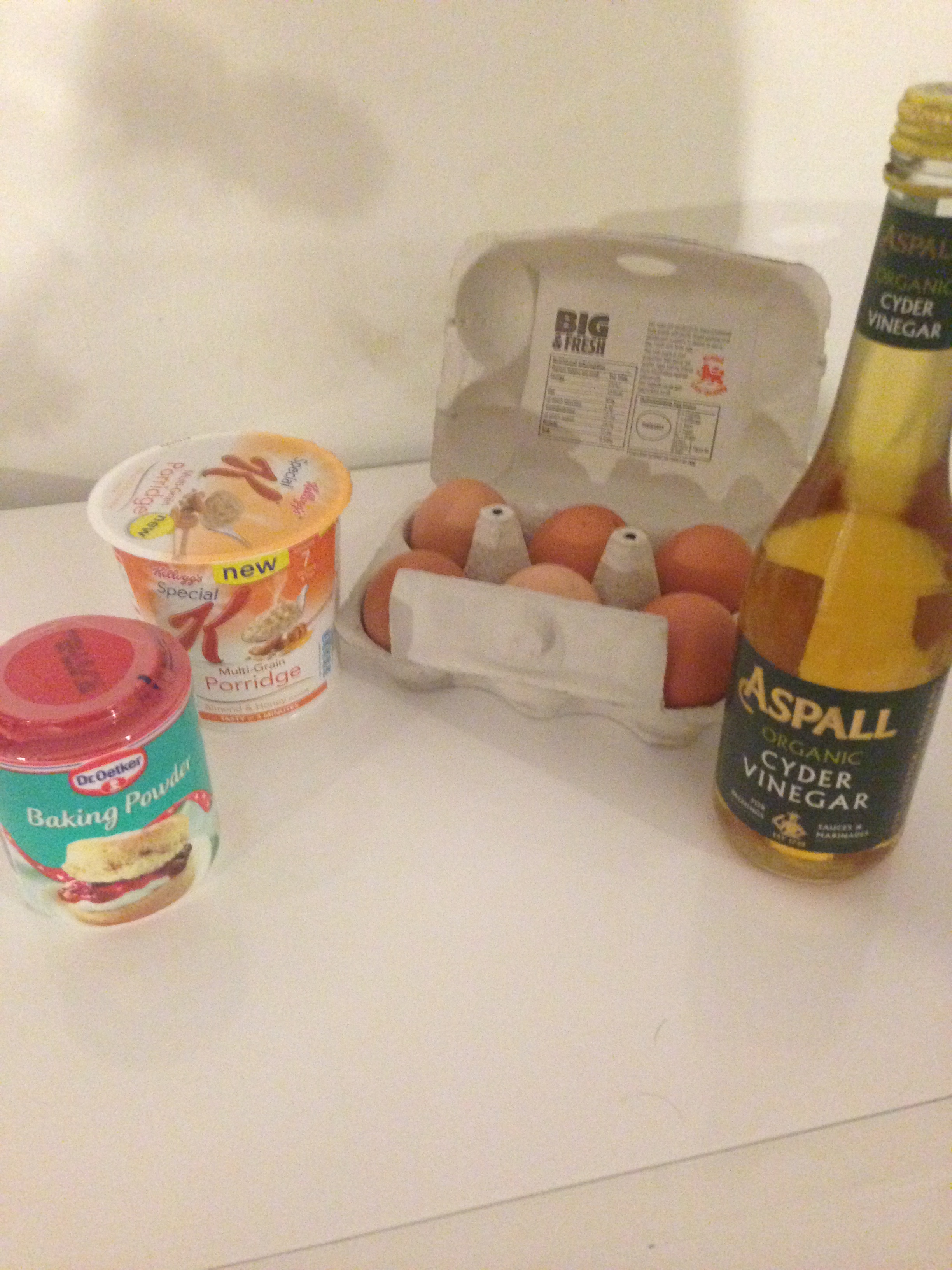 This stuff is magical. It pretty much does everything- it’s a cleaning product, deodorizer and vital cake-baking ingredient all in one. Brief research indicated that it was going to be like a scrub- so I entered the shower somewhat enthusiastic and tipped about half of the container over my head. At once it began to fizz and bubble and it did kind of feel like shampoo would, apart from the lack of normal satisfying fruity smells that come from the real stuff, and the little exfoliating beads kind of felt like I’d taken a square of sandpaper to my scalp. 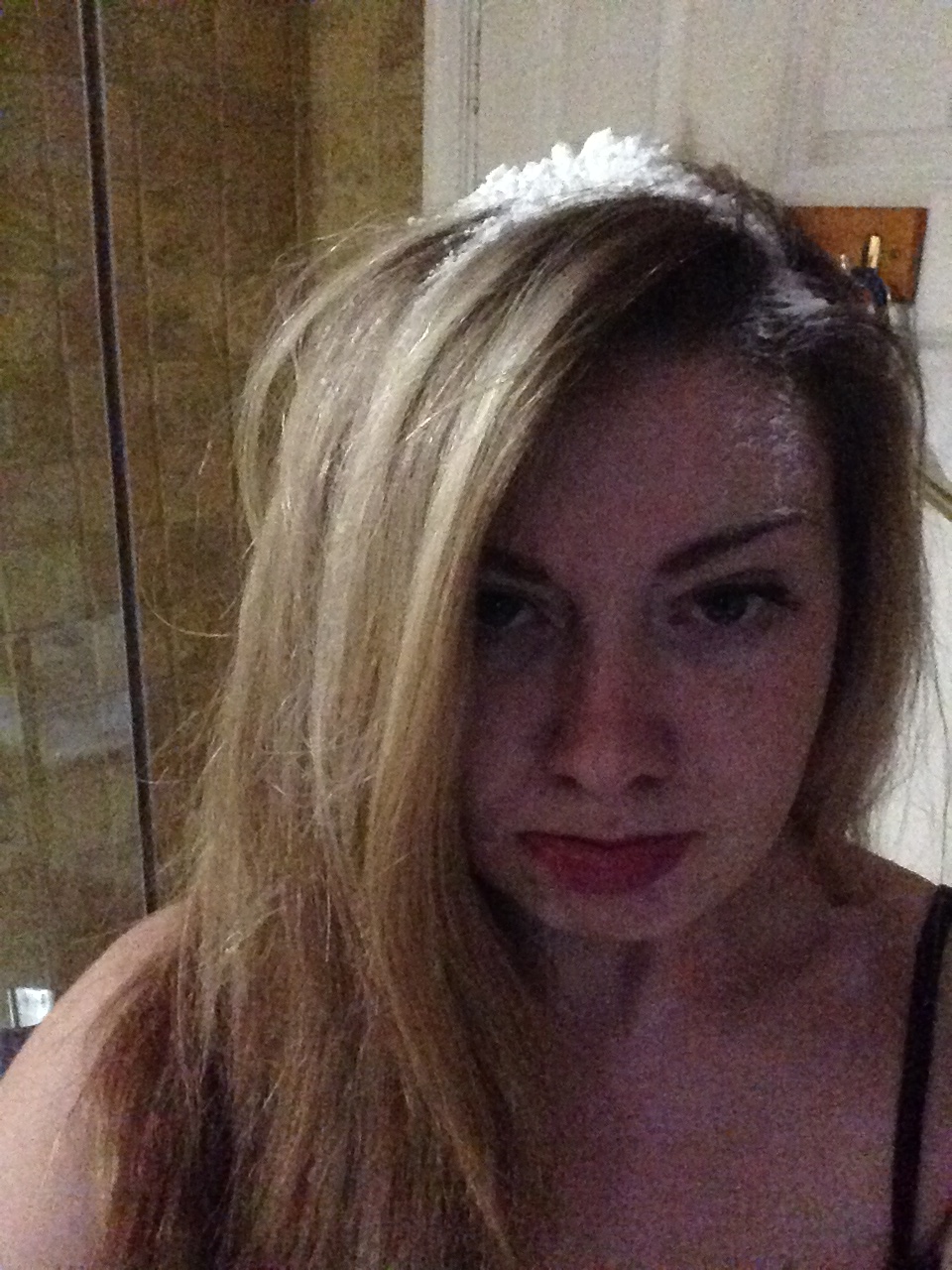 I’d been dreading this part the most, as I pictured the gunky pile of gloop I’ve indulged in for breakfast on many an occasion becoming so tangled in my hair and in the drains I’d have no hope of ever been freed of it. As honey and almonds are common ingredients in your average shop-bought shampoos, I went a bit exotic and bought Quaker Oats’ Honey & Almond Porridge.

Piling this onto my head and instantly shoving it under the stream of water reminded me of the condition my flapjack was in in Year 8 Food Tech, and it instantly started to thicken. I lathered it like normal shampoo, but there was no ignoring the squelches and the difficulty in combing through the strands of hair. However, I didn’t have to worry about it searing my eyes with chemically-induced pain like shampoo- it was almost like a shower-and-meal in one. 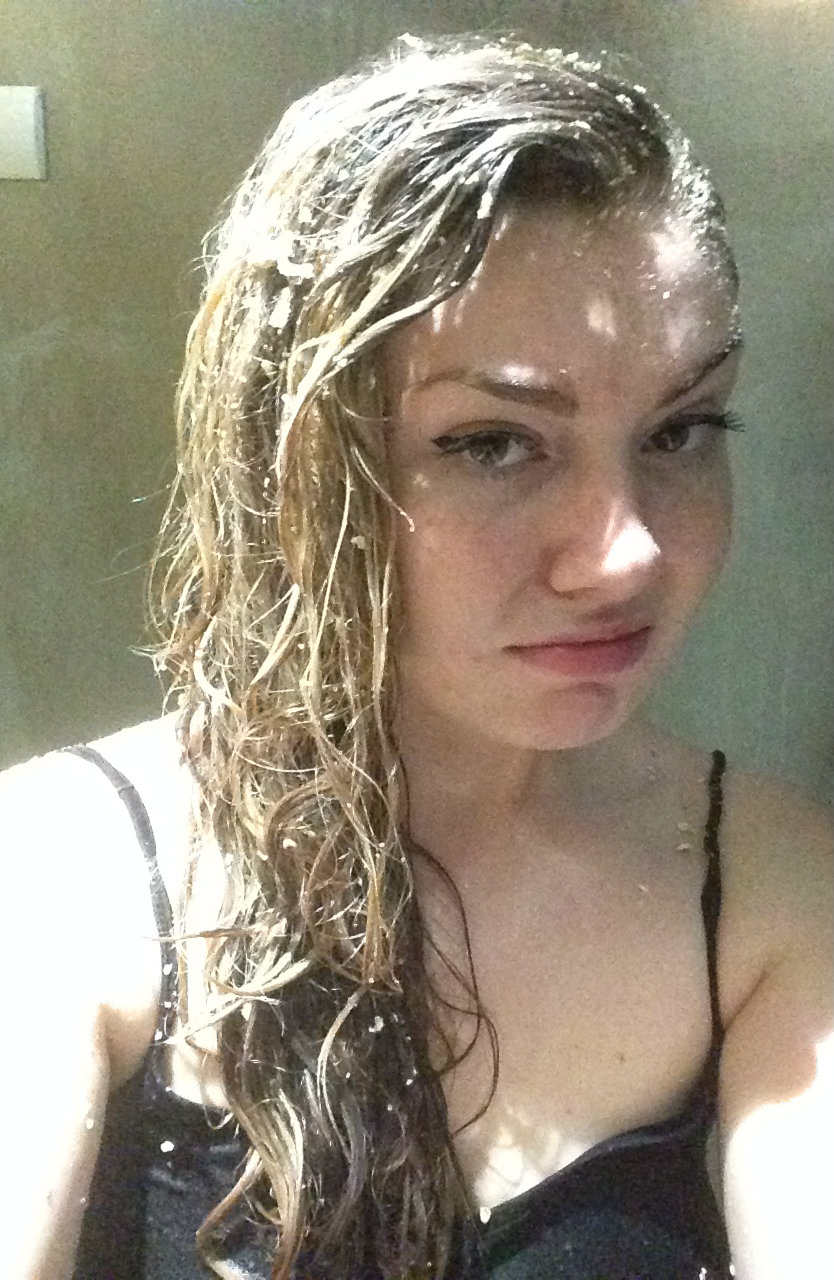 After the unpleasant porridge and baking soda gunk, I rinsed my hair to within an inch of its life, and now it was wailing like Medusa’s snakes and still had random oats clinging from each tendril. Next step was to benefit (apparently) from the high volume of protein and lecithin in eggs, so I cracked on with it and opened one right onto my scalp. It was cold, jelly-like and thoroughly unpleasant, but I committed to adding a second before massaging it through my hair from root to tip. This also started to foam up as it mixed with my hair and the hot water, and as I didn’t enter the shower with the intention of cooking an omelette on my scalp, I quickly rinsed it off. The slime felt wrong on so many levels. I’ll stick to teaming my eggs with toast soldiers, thanks. 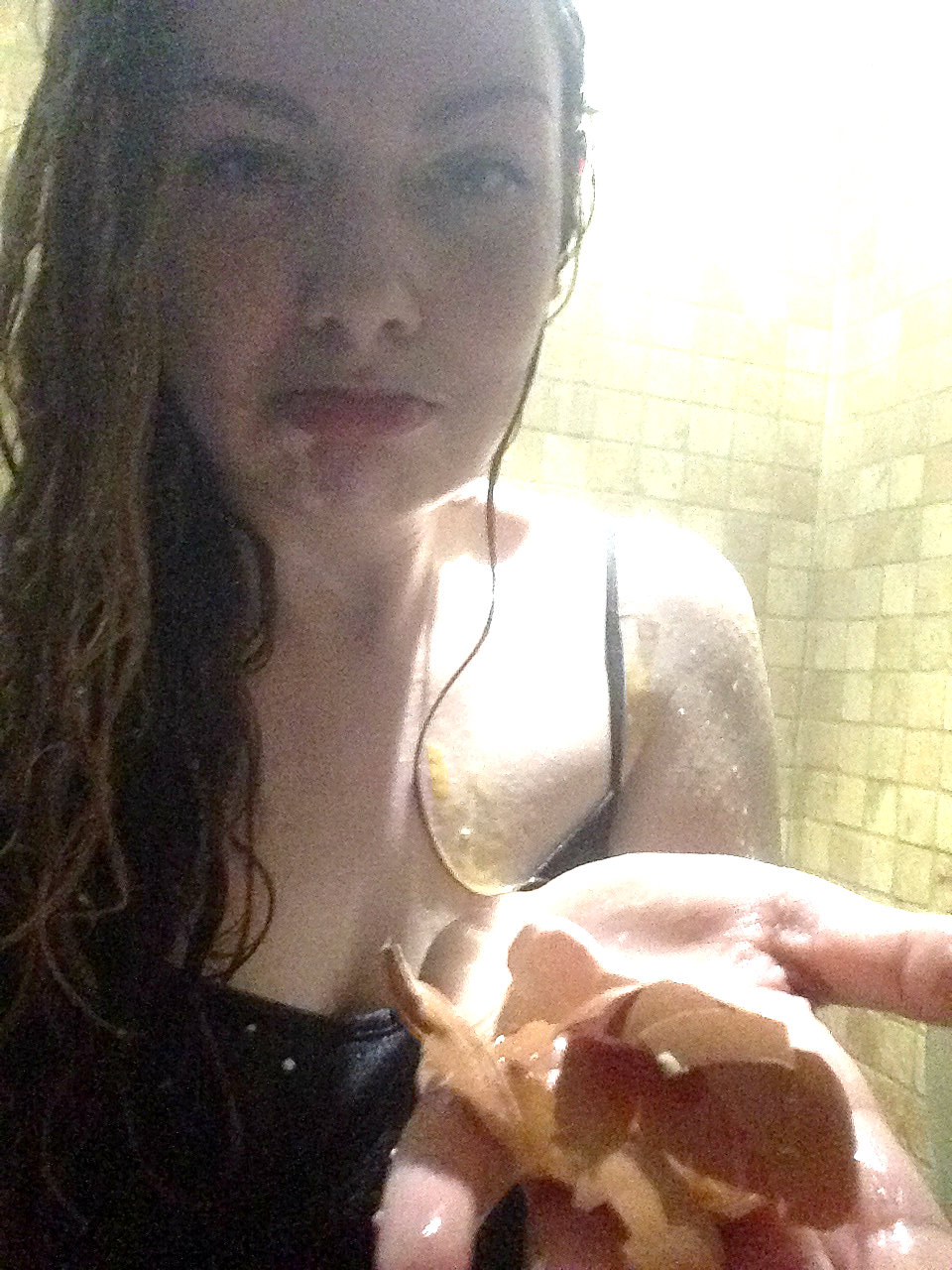 After all this, my poor hair felt no cleaner and I had yet to douse it in a liquid more commonly found in the chip shops of Britain to improve its sorry state. Vinegar is meant to give me shiny, luscious locks, and balance out the pH of the baking soda I indulged in back in step one. I dried off my hair slightly from dripping to damp and went to town with the vinegar bottle, feeling very much like a McCain’s microwave chip. I marinaded it for a while, before rinsing off and craving the feeling of proper shampoo like never before, however the vinegar smell didn’t remain after towel drying. 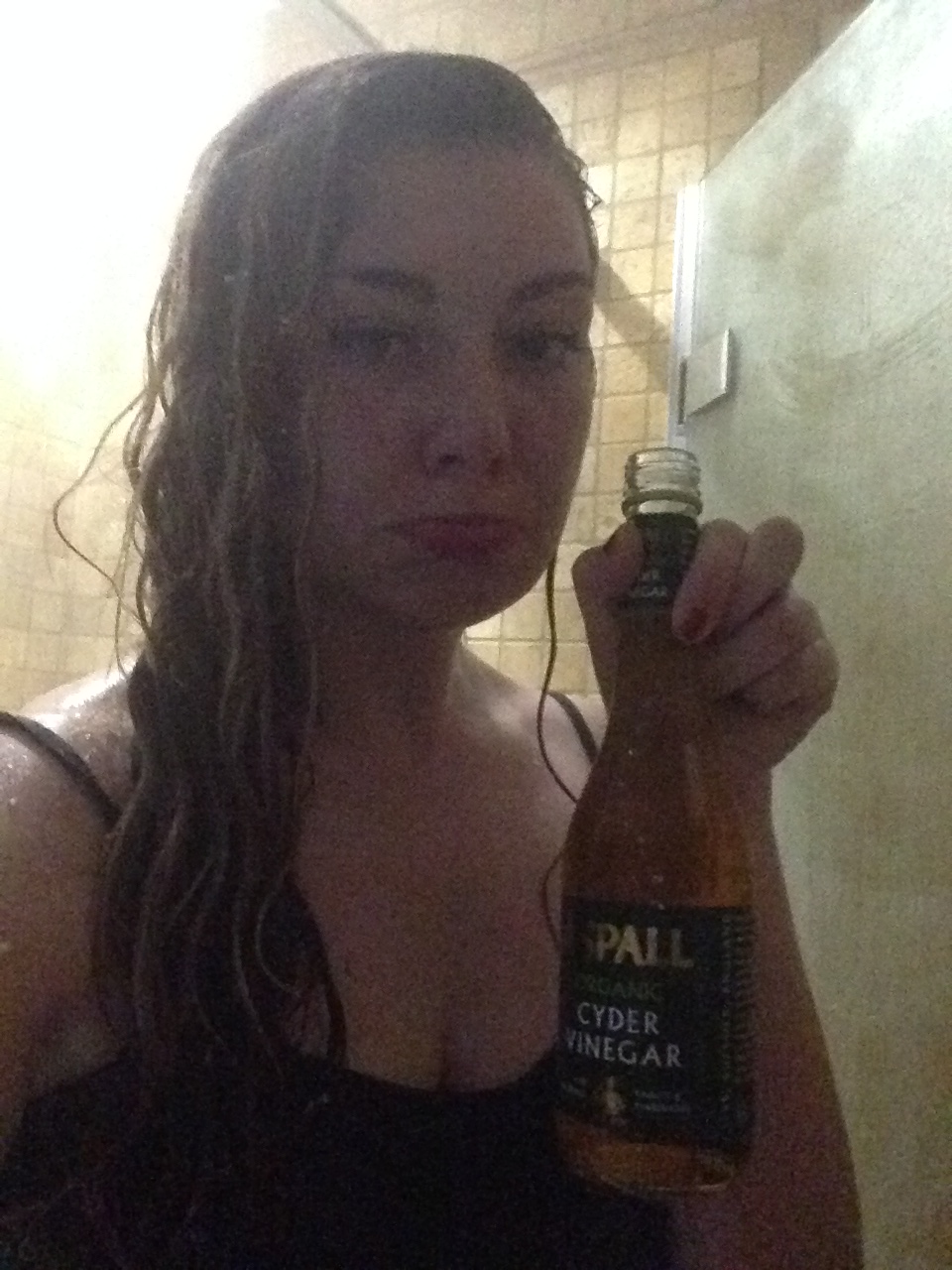 I lasted all of an hour before diving back into the shower and finally scrubbing my scalp to smell of artificial strawberry shampoo once more. In all honesty, I don’t think this hippy alternative was for me- and those who argue it is cost-effective can get stuffed. Tesco’s Everyday Value shampoo is a mere 40p- for an entire litre (you stingy lot). 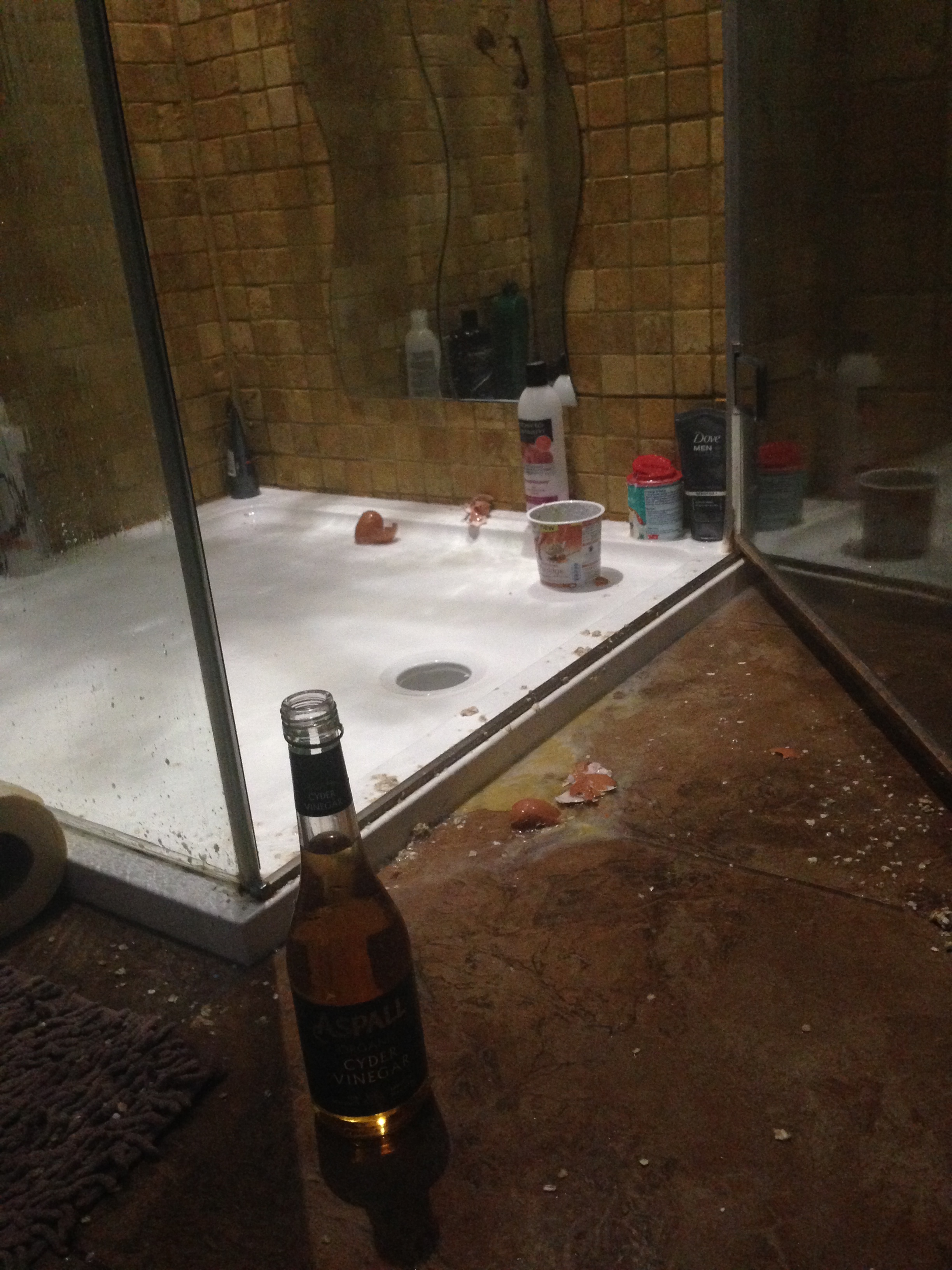 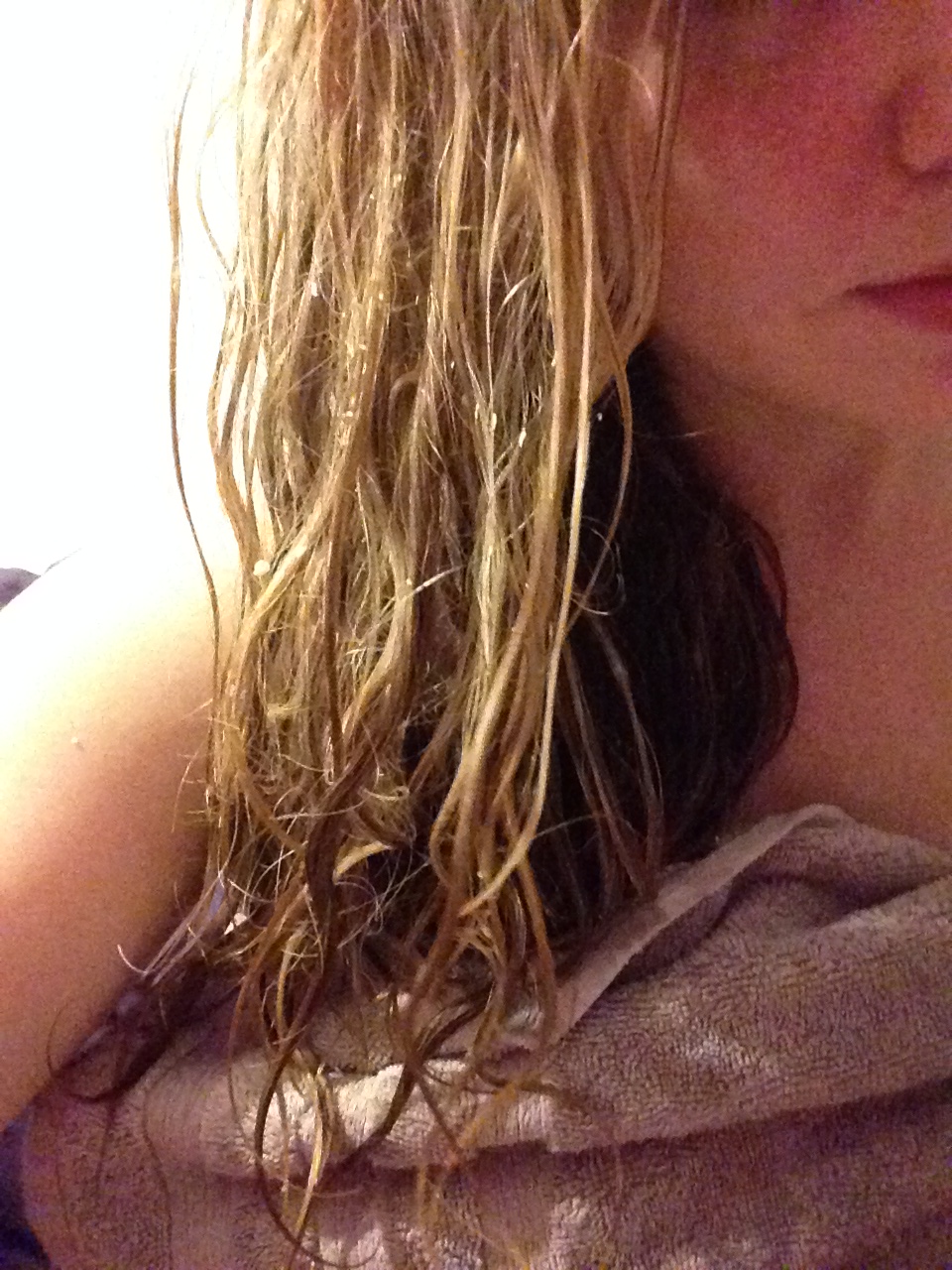 Still sporting an oat or five