As if paying back loans wasn’t bad enough

If you’re graduating this year you’ll earn drastically less than just five years ago according to shocking new figures.

This means the gap between those who have been to uni and your mates who haven’t is getting narrower.

With a degree five years ago, you could expect to bring home a typical salary of £32,396, but this figure has significantly dropped by over six per cent. 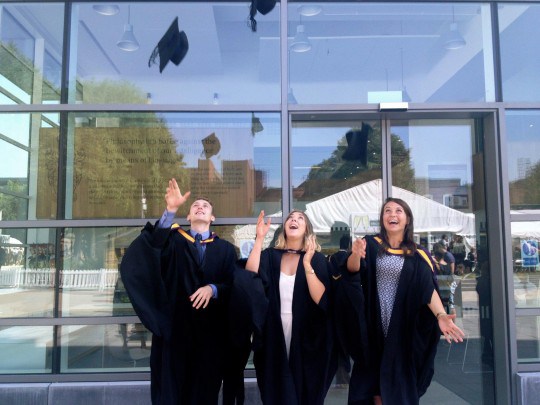 Frances O’Grady, general secretary of the Trades Union Congress, warned our “prospects are worsening, just as debts are soaring”, because of the near-tripling of tuition fees to £9,000.

He said: “Many graduates are now finding themselves doing lower-skilled, lower-paid jobs. This is in turn pushing young people who don’t have a degree out of work altogether.

“The government’s approach of making young people pay more to get less from university is deeply unfair and makes no economic sense.

“If we don’t create more decent jobs, UK productivity will continue to tank and young people will be unable to fulfil their potential.” 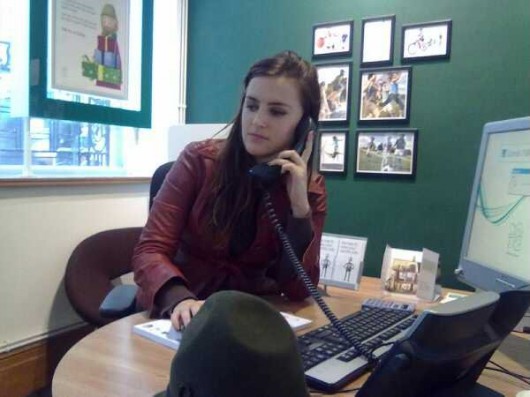 Overpriced postgrad courses are now looking more tempting than ever before, as those who piled on the qualifications can expect a higher average salary of £39,000.

But it’s not all tragic news.

While it looks like we’ll have to take a pay cut, our chances of getting a job appear to be improving.

A Business Department spokesman said: “Today’s figures are great news for the UK economy and show the most working-age graduates in employment since 2007.” 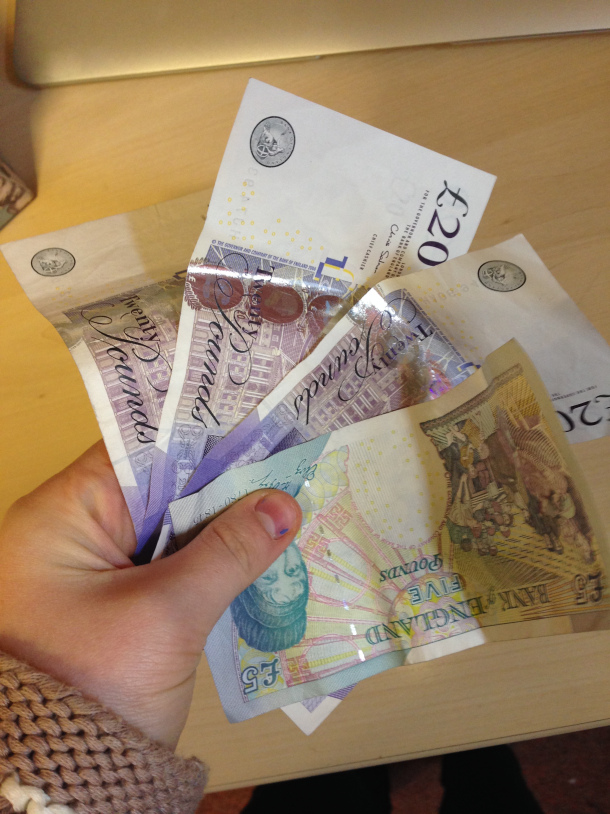 He added: “These results demonstrate how higher education is an excellent option for people of all ages seeking to gain employment and a rewarding career.

“Working age graduates still benefit from a significant earnings premium of – on average – £9,000 per year over non-graduates.

“Although very much worthwhile, higher education is not for everyone. There are thousands of apprenticeships and courses in further education that also offer entry into many exciting career prospects.”