She allegedly wanted to hide the pictures from her parents

Law second year Nargis Riaz, 22, is alleged to have ordered the hit to “eliminate” her cab controller boyfriend and end their unhappy relationship.

She met with partner Mohammed Afzal, also 22, before watching the killer stab him 20 times, the jury was told. 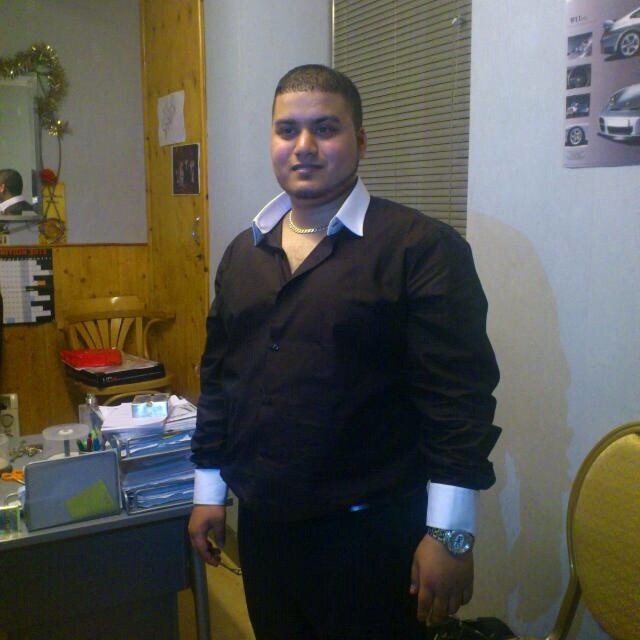 The Old Bailey heard how City University student Riaz wiped her phone to destroy evidence and hide her identity from the police.

But police discovered dozens of messages between her and murderer Gulam Chowdhury, 24, including one saying: “You are my last resort.”

Prosecutor Sandip Patel QC told jurors: “You may conclude that they planned secretly Afzal’s murder. Such a thing rarely happens without a reason.

“The evidence from their messages indicated she was profoundly unhappy with Mohammed Afzal because he threatened on occasion to expose their relationship including intimate photos of them to her family.”

The court was told how Riaz had attempted to keep her relationship with Mohammed secret because her parents didn’t approve.

But friends of the victim said he treated Riaz “like a Queen” – though she was desperate to escape by February of last year, jurors were told.

Patel said: “She wanted to end the relationship but was concerned he would blackmail her and reveal details of their physical relationship to her mother.” 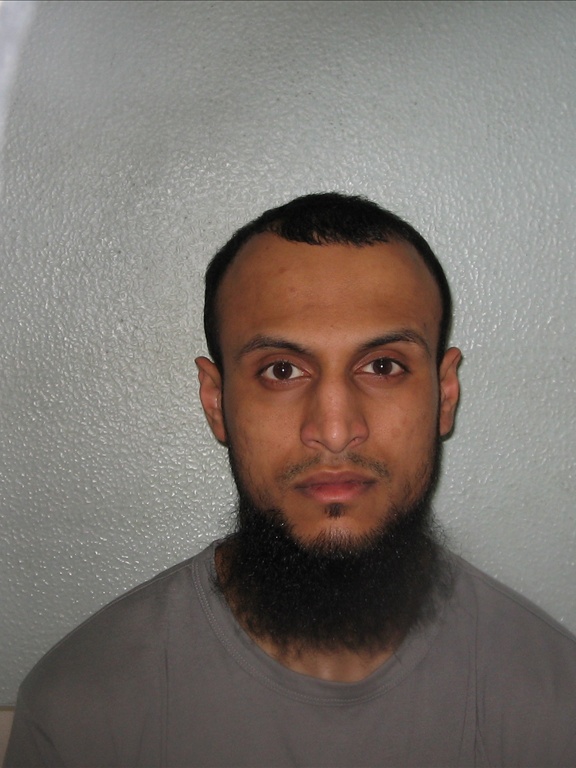 Gulam Chowdhury has been convicted of murder. Photo: Met Police

Riaz allegedly came up with the plan after getting in contact with her old boyfriend Gulam, who had recently spent time in prison.

Patel told jurors: “Shortly after his release from prison they rekindled their relationship and from which sprouted their desire to eliminate Mr Afzal, a word which was used by Nargis Riaz in a text message.”

After Riaz asked him for the favour, devout Muslim Gulam, responded: “I am willing to burn in hell for you, I swear.”

Jurors were told Gulam Chowdhury has been convicted of murder.