What is your worst ever interview experience?

You’ve prepared as much as possible, so really, what’s the worst that could happen? These worn-out Londoners have some pretty horrific stories, let’s hope they don’t happen to you. 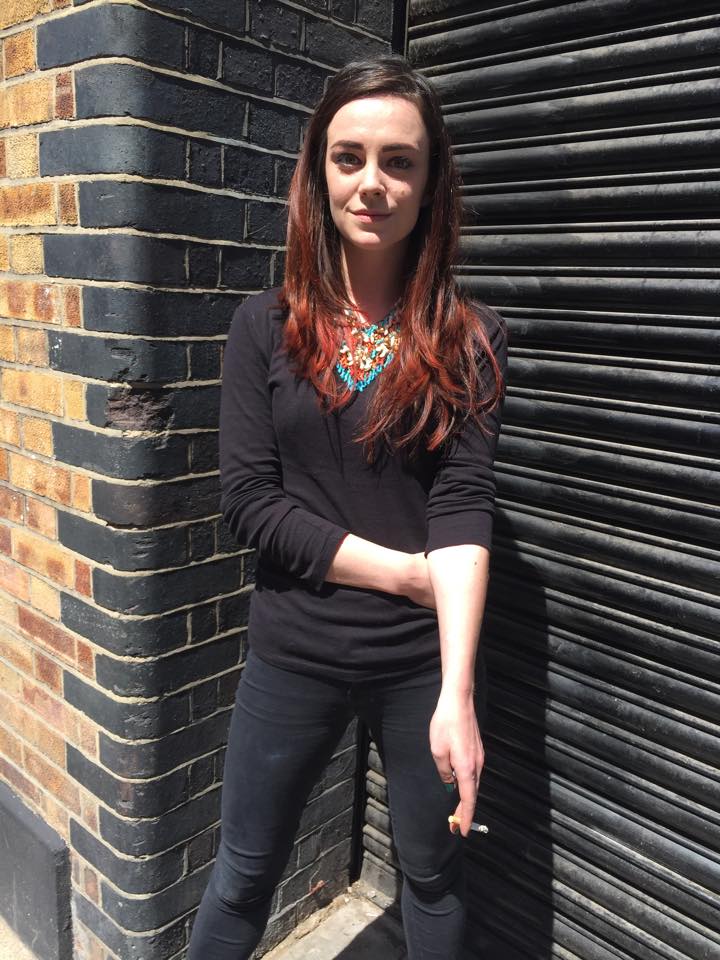 “I applied to go to Cambridge, and I actually got an interview which was pretty weird. I prepared by doing lots and lots of reading but I’d come from a pretty shitty state school. When I arrived, the first thing they had us do is write an essay, and I’d pretty much never written an essay before but I’d thought I had a pretty good crack at it.

“I could hear them talking and they were reading what I had just written in my essay, and they were laughing their heads off. I was pretty ruined from the start, and then they asked me to define what the soul was? Which is a very fucking broad question, so that pretty much destroyed me.” 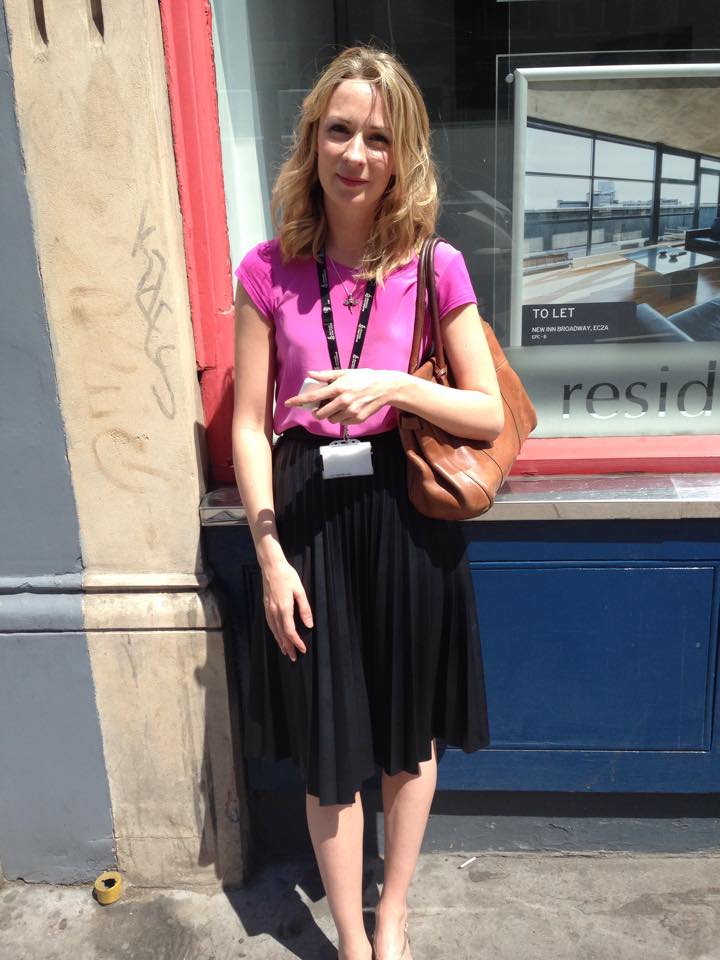 “I first tried working in television, and obviously with TV you’re just desperate to get a job. So I went along to a interview for MasterChef,  they said to me ‘so can you use a camera?’ and I couldn’t really use a camera. But I figured I’m just going to say yeah and then I’ll and learn later.

“I said I’ve filmed lots of different things and I’m comfortable with lots of different cameras and recording sound. They said well that’s fantastic, they had a camera there and would I mind showing them some of my skills right now? They gave me the camera and you know I didn’t even know how to turn the thing on.

“It was the worst experience of my life. They were going, ‘re-enact a scene from MasterChef’ and wanted me to record them. I’d found the on button by that point and just kind of pointed it at them. They wanted me to do several takes, at which point I just said ‘you know what, I actually have somewhere to be’ and got out of there. No, I didn’t get the job.” 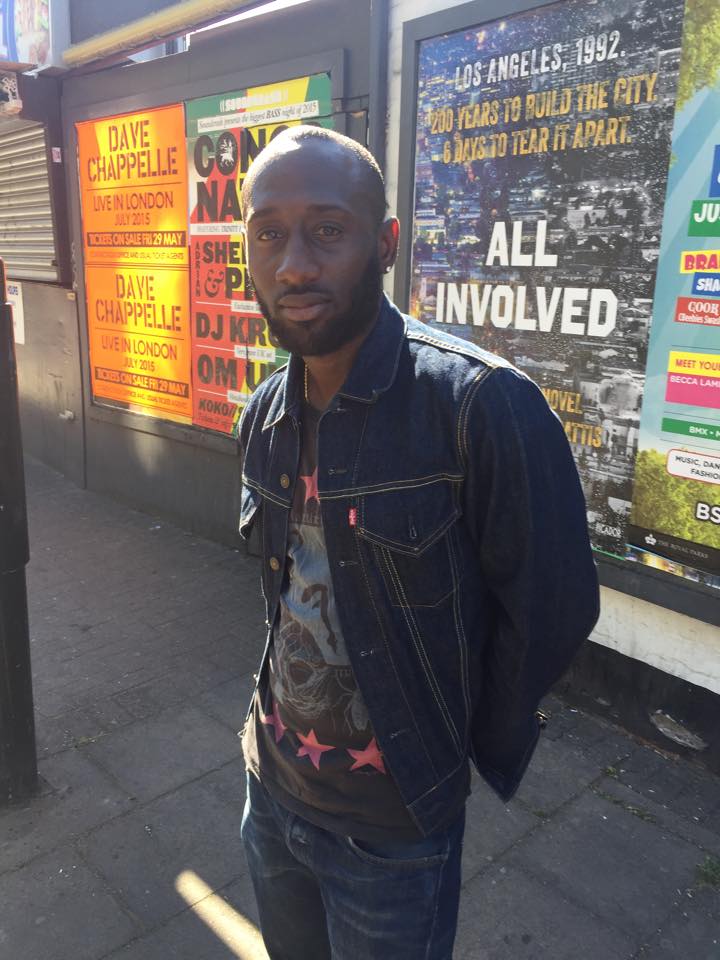 “I was in an interview where I had a little meltdown, maybe not a meltdown, more a brain fuzz, which just ended up in me looking a bit silly. It was for a computer company and they asked what DNS stands for. Which is a pretty simple concept it just stands for Domain Name Server. But I just started cracking up because it reminded me of the DNS’S my buddy and I used to get at uni. Did not submit.” 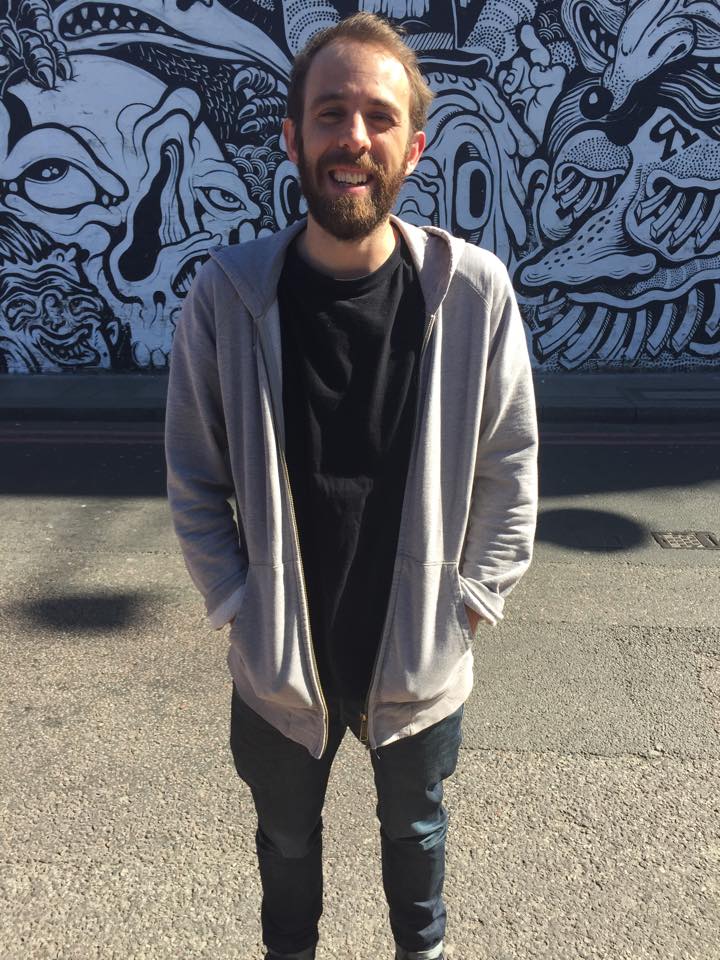 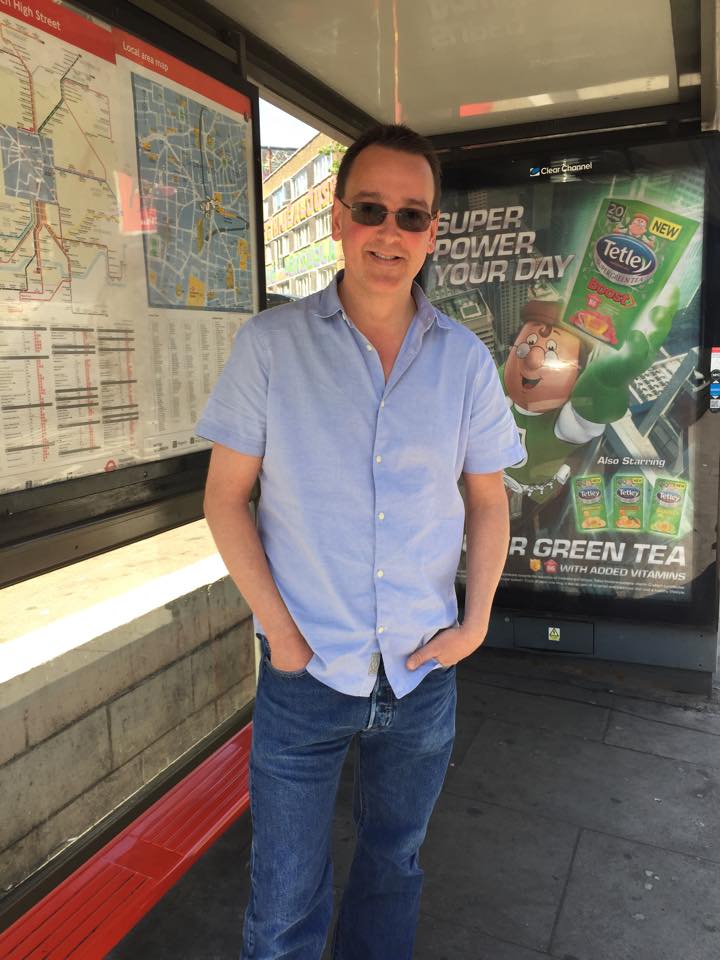 “Being asked at the very end of the interview if I was fine with a 30 per cent less salary, and the duties were very different as well so it was a change of the job specification.” 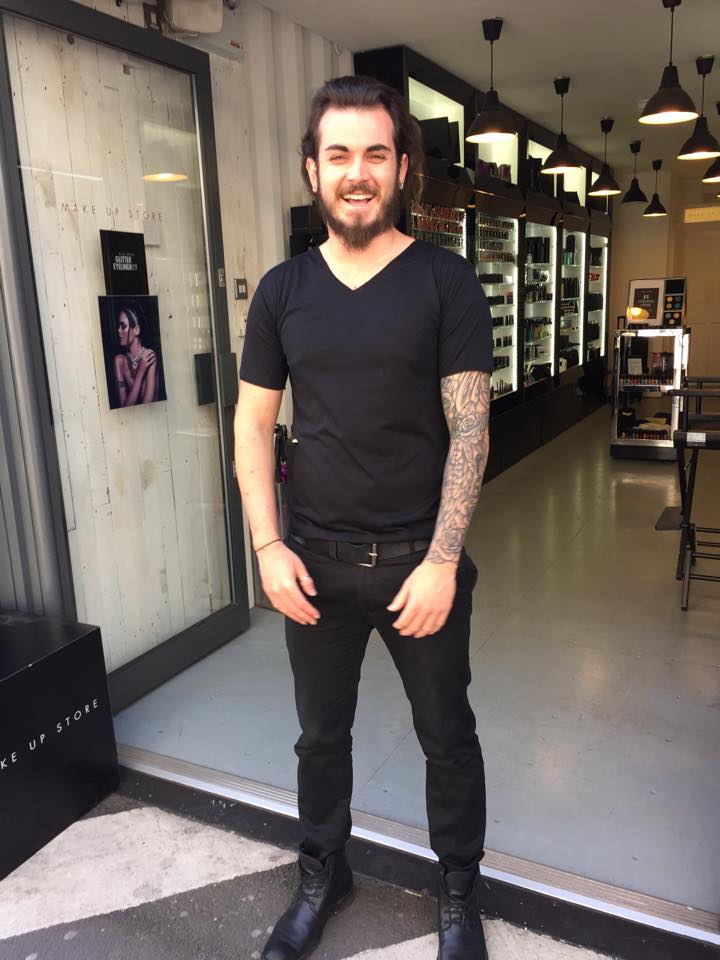 “This girl handed in her CV and it said she had great verbal and written English skills. When she did come in for the interview, she couldn’t understand a single word I said, so yeah it was a very short interview indeed.” 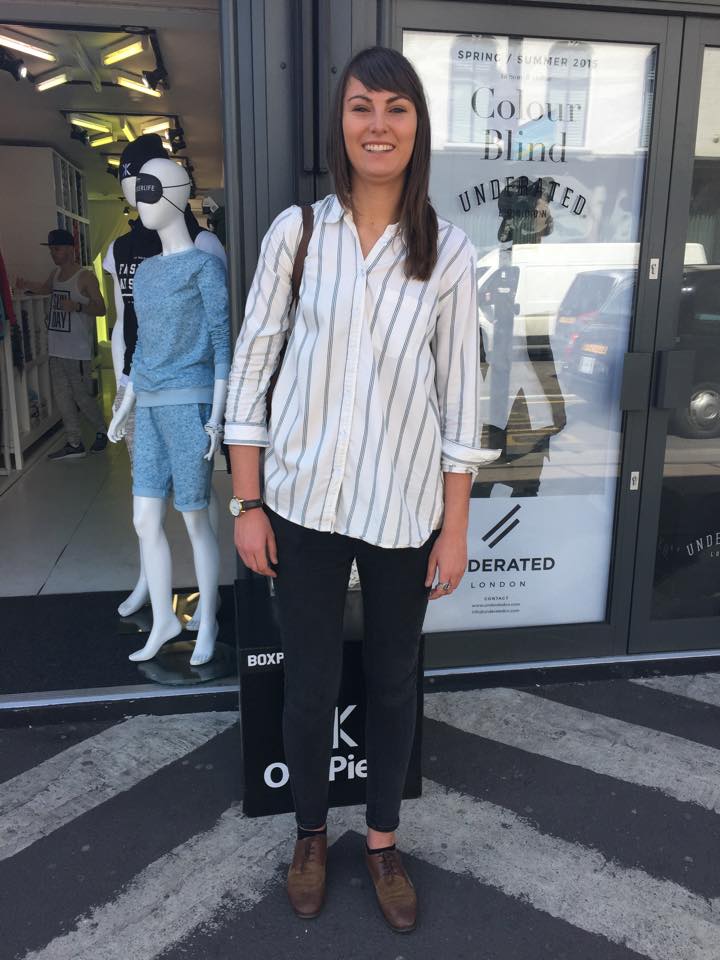 “They’re all bad to be honest. Any interview is pretty bad, and when they ask one of those really awkward questions like: what superpower would you have? You’re there desperately looking for something smart to come up with which will apply to the job. I just said I’d clone myself because there’s only one of me, and there should be more. I didn’t get that one. But the standard asking questions about the company, that’s just simple research really.” 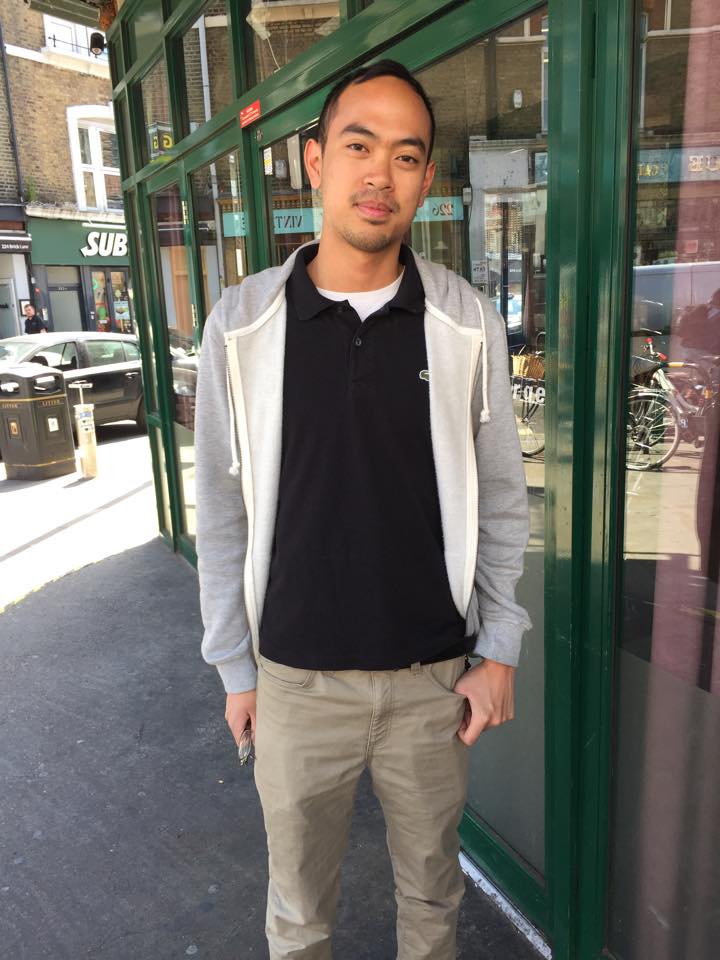 “A company flew me over for an interview, but I had one night free and an old friend was staying in the same city. So we went out for a few, and one thing led to another and turned into a few too many.

“Then there I am, morning of the interview, with the company calling my hotel room as I was late for the interview. I did pretty much the whole thing half asleep. They were nice about it, but safe to say I didn’t get the job.” 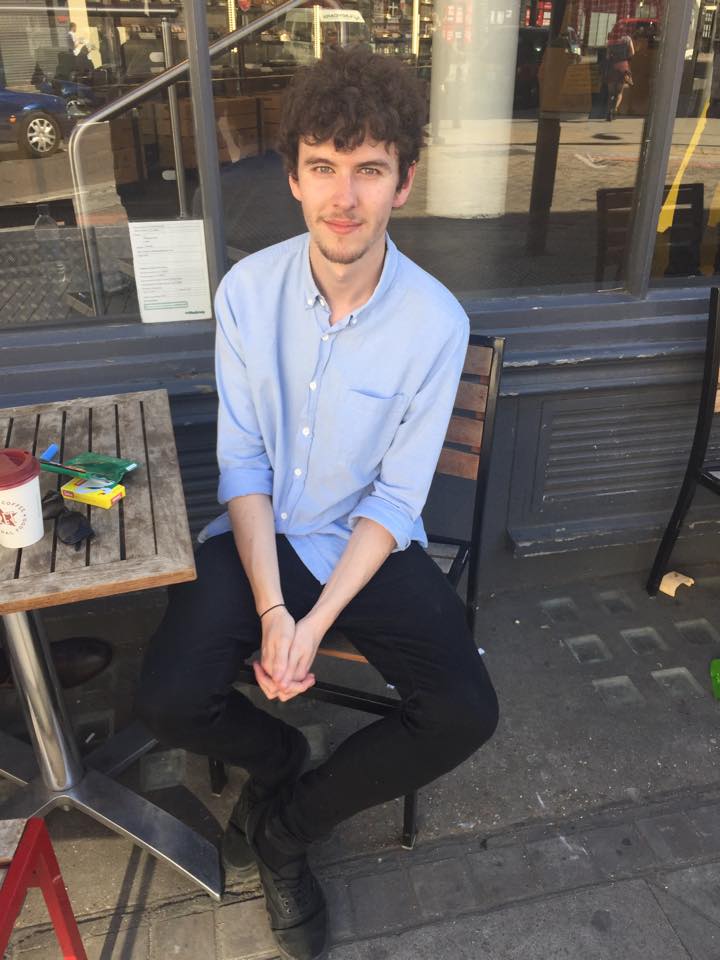 “It’s the pressure really, I find it really daunting before an interview. I remember my university interviews and pretty much as soon as I got asked a question I’d just blank and shut down. I’m not the biggest fan of interviews to be honest.” 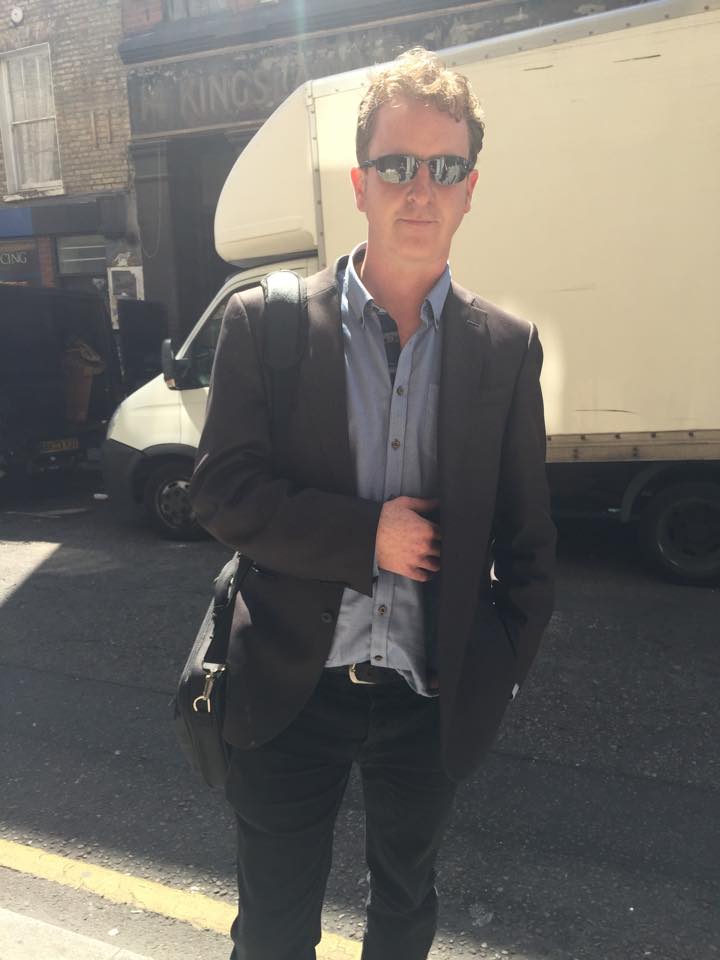 “I’ve only been in one interview myself, which was a group interview. They’re just for amateurs, and the guys around me were idiots. But I would say you shouldn’t worry about them, normally an interview is run by the HR guys and they are just warts to the industry.

“Box tickers, as I like to call them, they just tick their boxes all day and go up to the bosses and say ‘look at the great job I’m doing’. You could be a Richard Branson, but unless you don’t tick ‘their’ boxes you won’t get it, so yeah they’re warts. Unfortunately I have to employ some of them myself.”