He now goes by Adam West

Making a mistake on a booking form can get pretty pricey if you make a typo – especially if you’re paying for a flight.

But when savvy Adam Armstrong was slapped with a £220 fee for putting the wrong name on his Ibiza ticket, he came up with a plan even Batman would be proud of.

Jokingly naming himself after the actor who played his favourite superhero, the 19-year-old student in Manchester goes by Adam West on his Facebook profile. 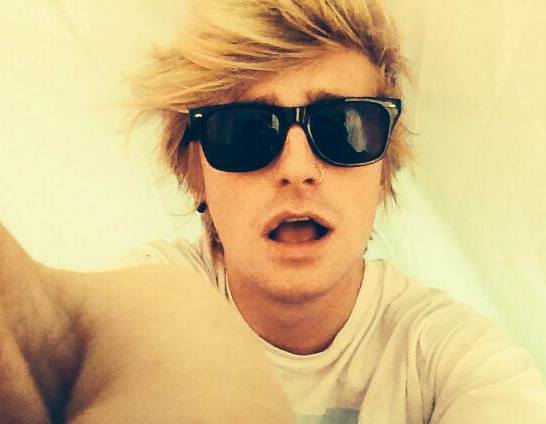 Somehow not knowing the true name of his daughter’s boyfriend, India’s stepdad accidentally bought tickets under the wrong details.

So sly Adam got his surname changed to West by deed poll for free.

He then picked up a new passport for just £103 – a small sum by comparison.

Adam told The Sun: “Her stepdad got my name from Facebook but I had put it as Adam West as a joke, because he was the actor who played Batman on TV.”

On Today FM, he added: “Yeah. I’m not giving Ryanair a penny.”

Ryanair warned there would be a £110 charge for changing the name, but because his girlfriend India Lomas, 17, was on a separate booking, the administration fee would have had to be paid twice.

This charge is apparently used to stop people from re-selling Ryanair tickets for a profit. 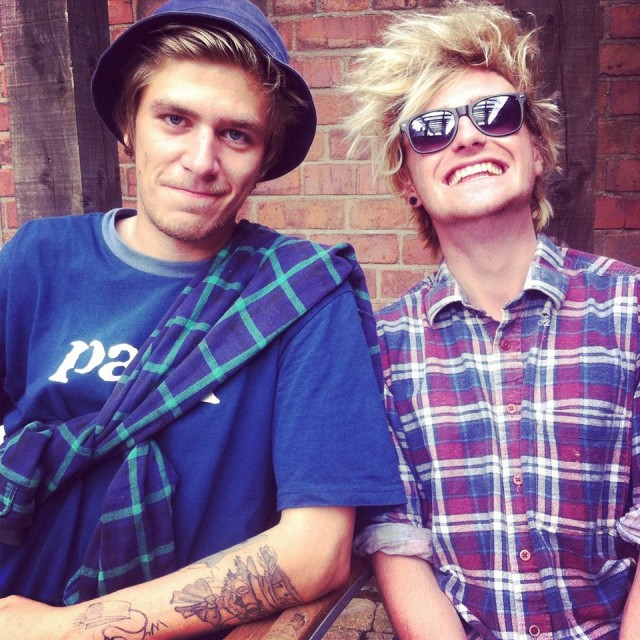 Budget airline Ryanair said: “Customers are asked to ensure that the details they enter at the time of booking are correct before completing their booking and we offer a 24 hour ‘grace period’ to correct minor booking errors.

“A name change fee is charged in order to discourage and prevent unauthorised online travel agents from ‘screenscraping’ Ryanair’s cheapest fares and reselling them on to unwitting consumers at hugely inflated costs.”

The freshly named Adam West and his girlfriend India are set to fly to Ibiza as planned next week.