‘She finally decided to find happiness’: London speaks out about Caitlyn’s bravery

After 65 years known as Bruce Jenner, Caitlyn has finally revealed her true self to the world.

Just last week it was announced Caitlyn Jenner would be winning the Arthur Ashe Courage Award, causing controversy as some claimed it should have gone to army veteran Noah Galloway – a man who lost both his arm and leg in Iraq, and now competes in marathons and other competitions. 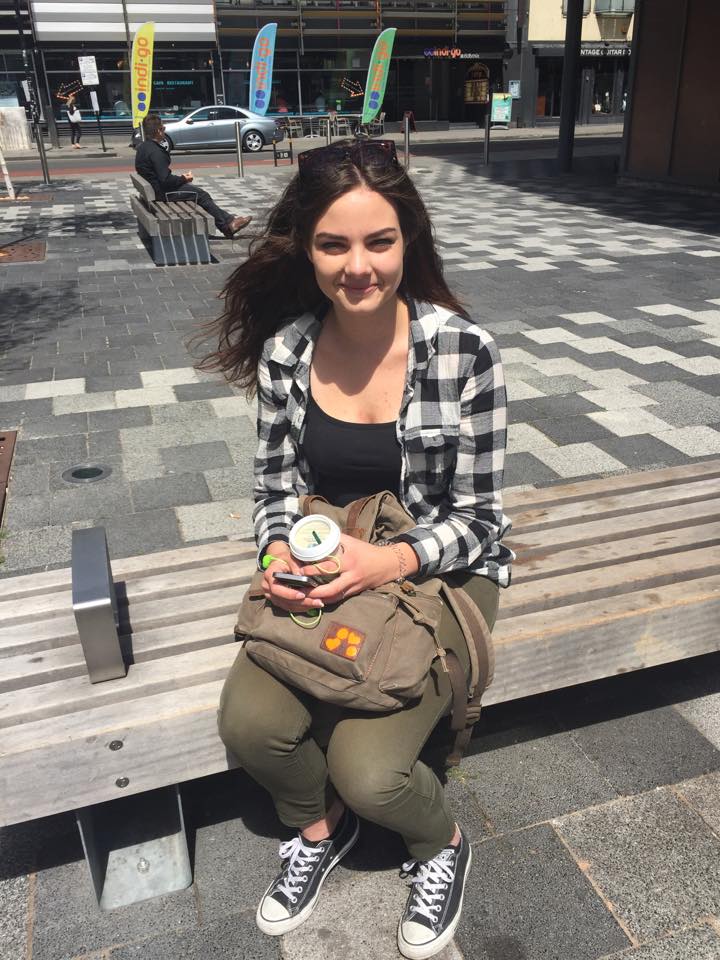 “I am impressed because I think she did the right thing, but I think she did it way too late. She has lived like 65 years like that, and I think that’s terrible. She’s prettier than Kris though.” 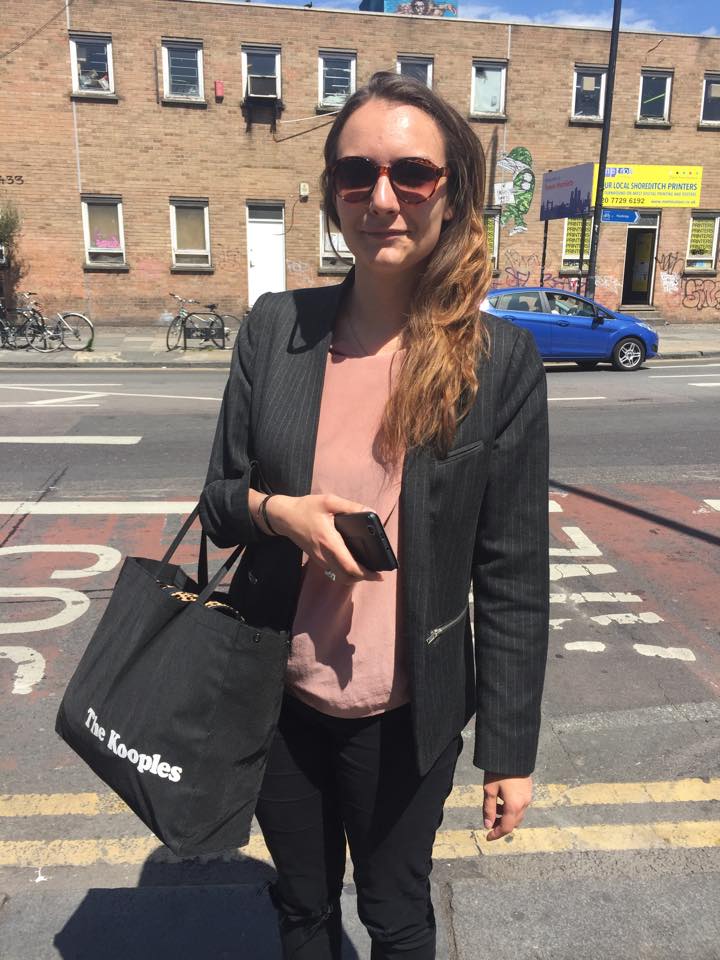 “I think she’s made the best out of this situation. She is way better than her ex-wife.” 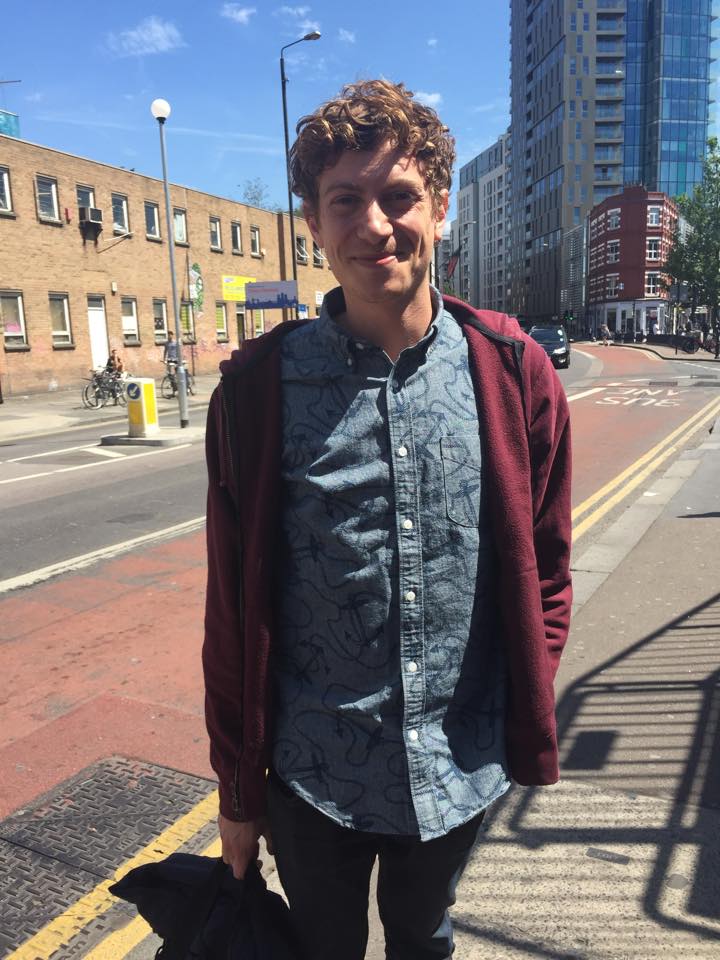 “I think if it’s something she really felt was needed to feel truly happy, then it is great. Those type of bravery awards are very subjective, and I think it is difficult to say which one is more brave. I think they are both great in their own respects and I think they both deserve recognition.

“Both Kris and Caitlyn are not my particular type, but they are beautiful in their own way.” 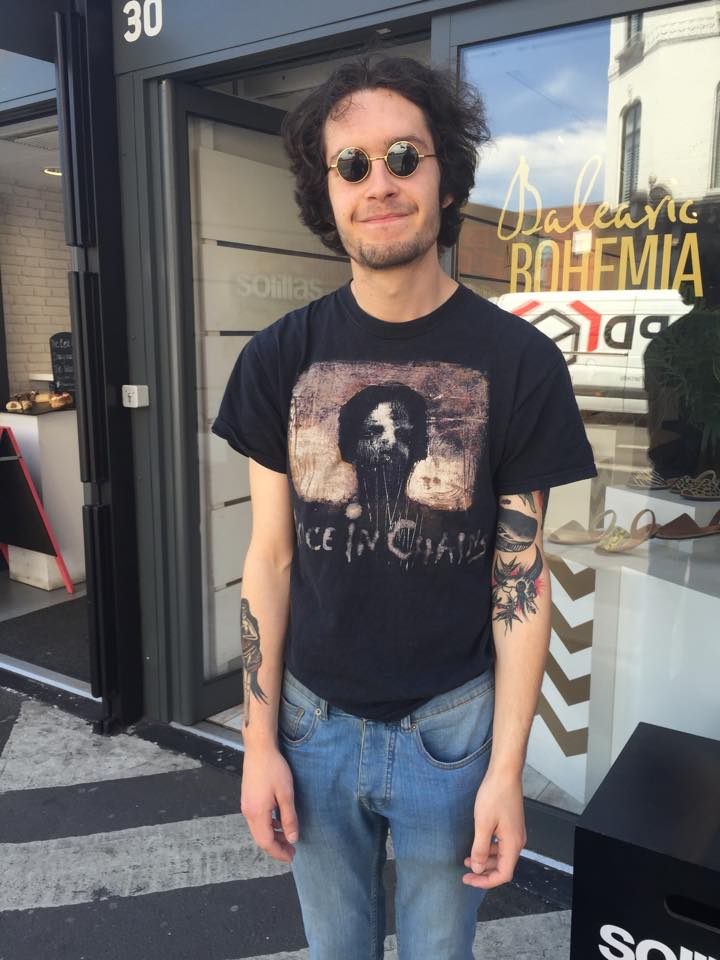 “She can do what she wants, who cares? It is just kind of hard to describe bravery, it is a broad term. You can say someone is brave because they fight in a war, but someone is also brave to survive on a low income. Bravery is just a broad spectrum.” 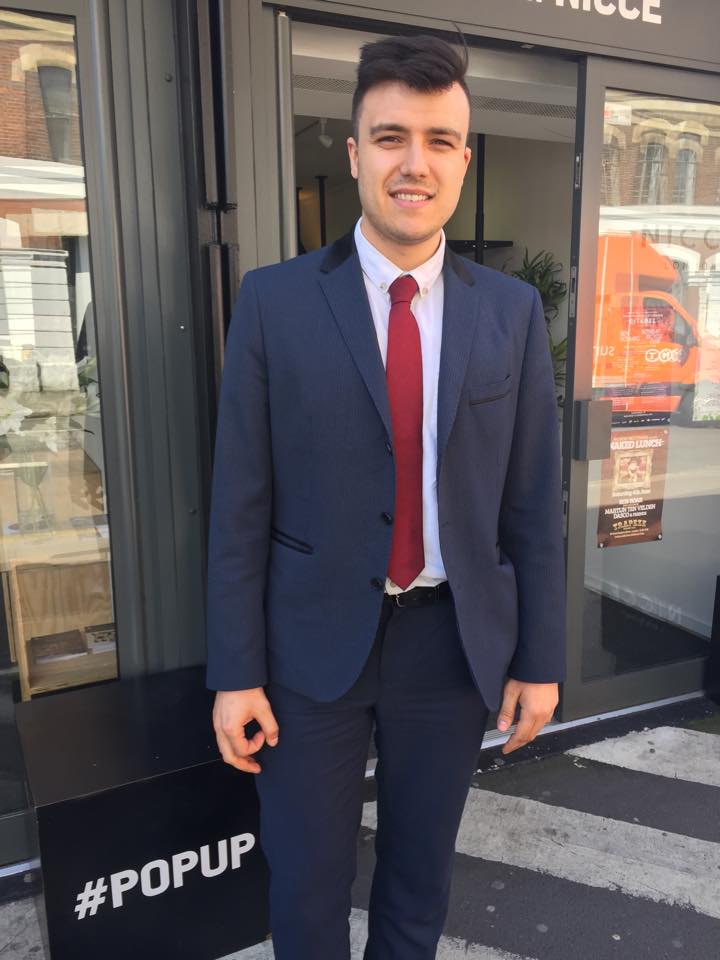 “It is fine she has changed gender, there is no problem. I think she is so publicized and is on the cover of so many magazines, which portrays the wrong message to a lot of people.

“It’s the media and I don’t think it is always right. There are thousands of people who do great things everyday which you never hear about, but I guess that’s the limelight.” 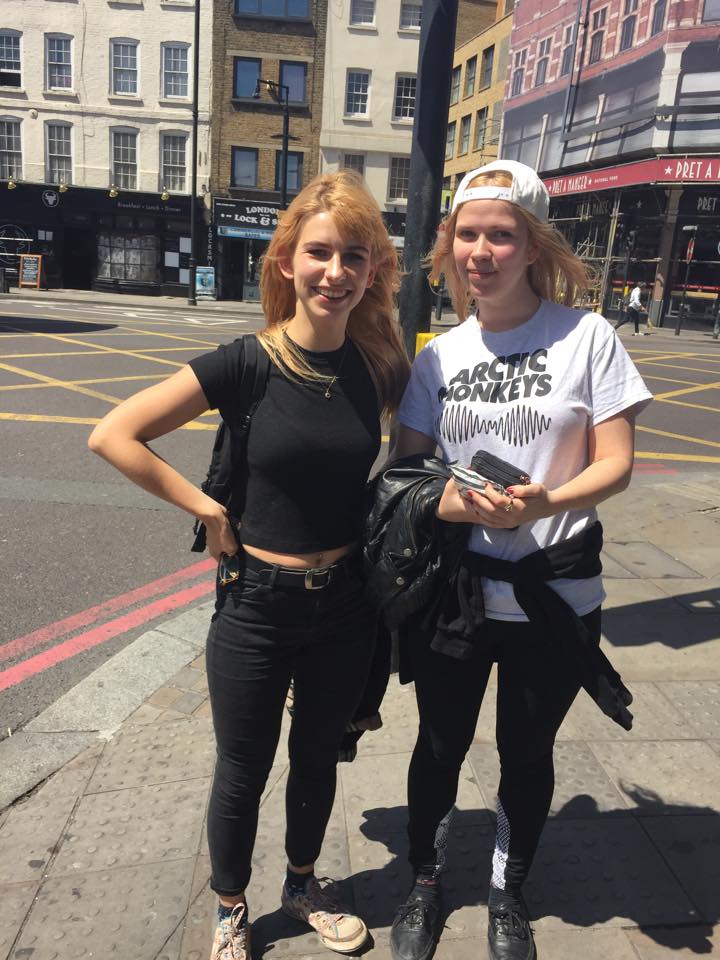 Johanna: “I think it was a really good idea. I am happy for her because she was a father to her children and let them grow up, and then finally decided to find happiness as well.

“She is really famous as well and people are constantly following her, so it is a big deal to come out and make this issue come to light. Caitlyn is way fitter than Kris too, like look at those boobs.”

Diana: “I am glad she decided to do it now, I can’t even imagine how horrible it would have been. She said something about how hard it was to go to work and worry about her identity. I am very proud.

“This is bravery in a sort of different way, to come out after all those years.” 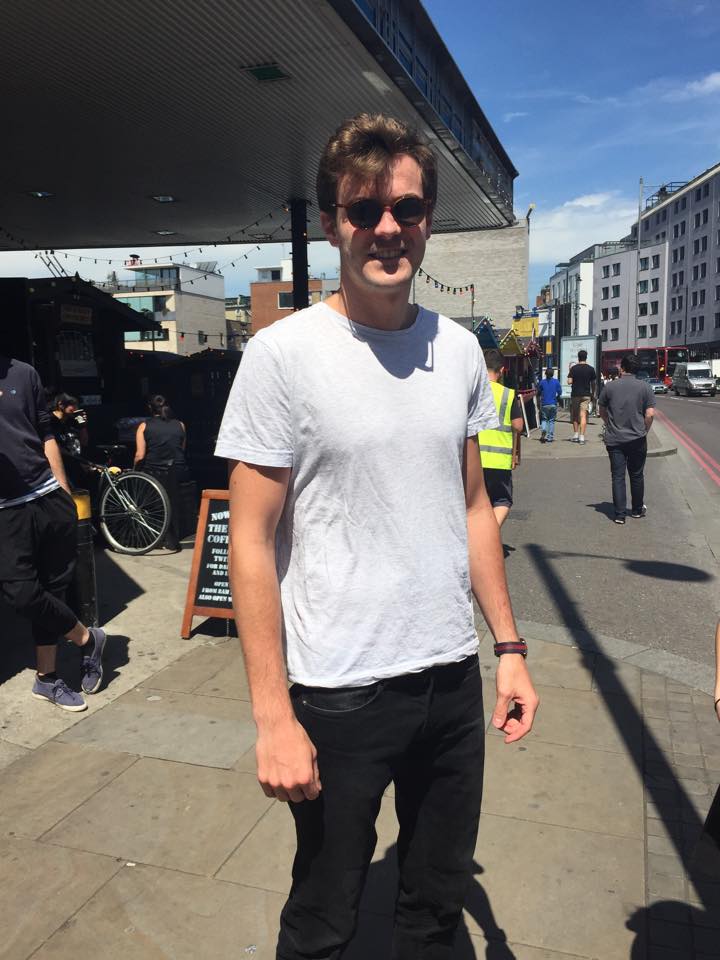 “If she wants to transition, I don’t have any problem with it. She is probably doing more then we can imagine. She is probably out there inspiring people who are in the same position, but afraid to make that change.

“She is quite brave. I think you can’t compare her to the veteran. And Caitlyn is way fitter than Kris.” 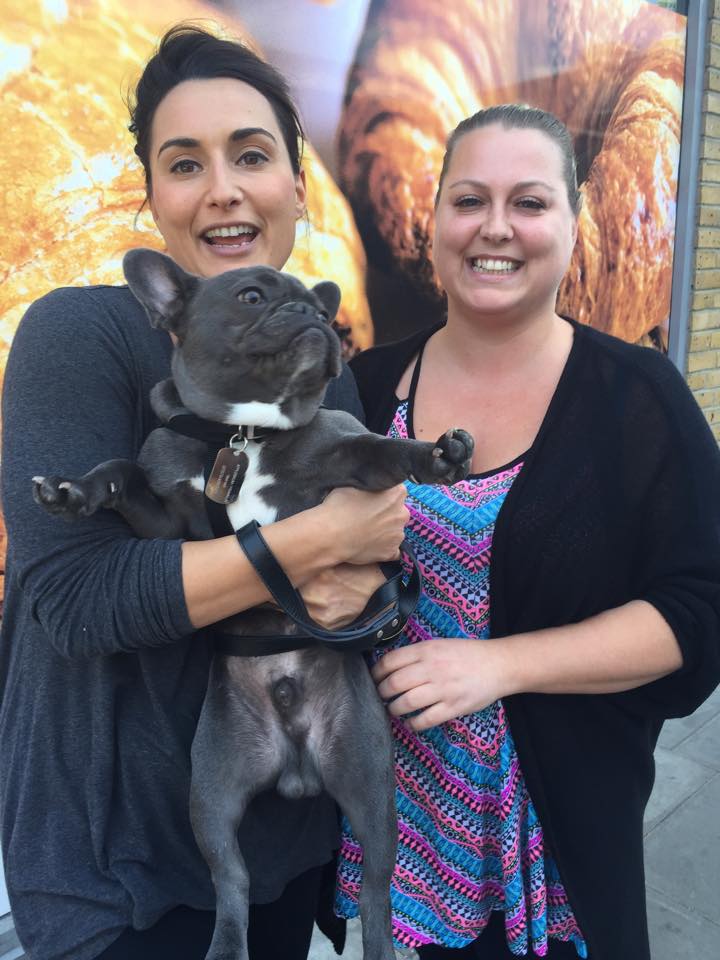 Claire: “Whatever makes a person happy. It is quite difficult but bravery in the army trumps everything for me, but there is also bravery in yourself.”

Sabrina: “I think it is equal, Caitlyn is probably going to make a lot of people suffering more comfortable. It is gender awareness really, it will be like gay awareness was 20 years ago. Caitlyn is absolutely fitter.”