Would you ride a rollercoaster at Alton Towers after the crash?

We asked the people of London

After the tragic accident at Alton Towers left four people seriously injured, The Tab went out to investigate the feelings of the public towards scary rollercoasters.

Has this put you off rides forever? Will you ever step foot into Alton Towers again? What, not even a twirl on the teacups? 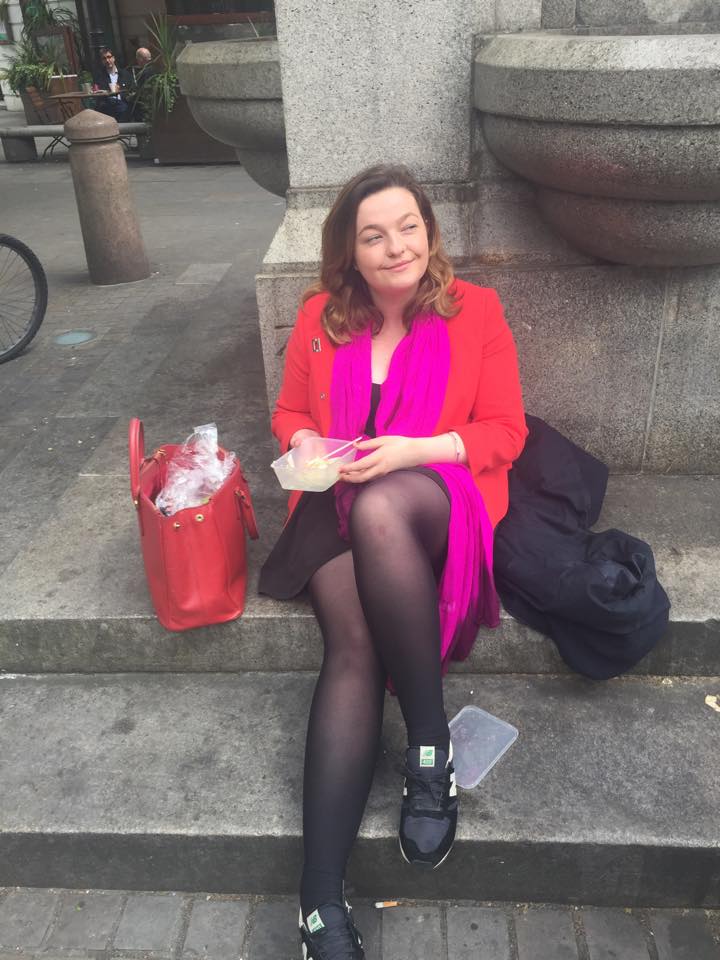 “At the Alton towers?! I didn’t hear that! No way would I go. I am kind of scared of rollercoasters anyways so this just made it all worse.” 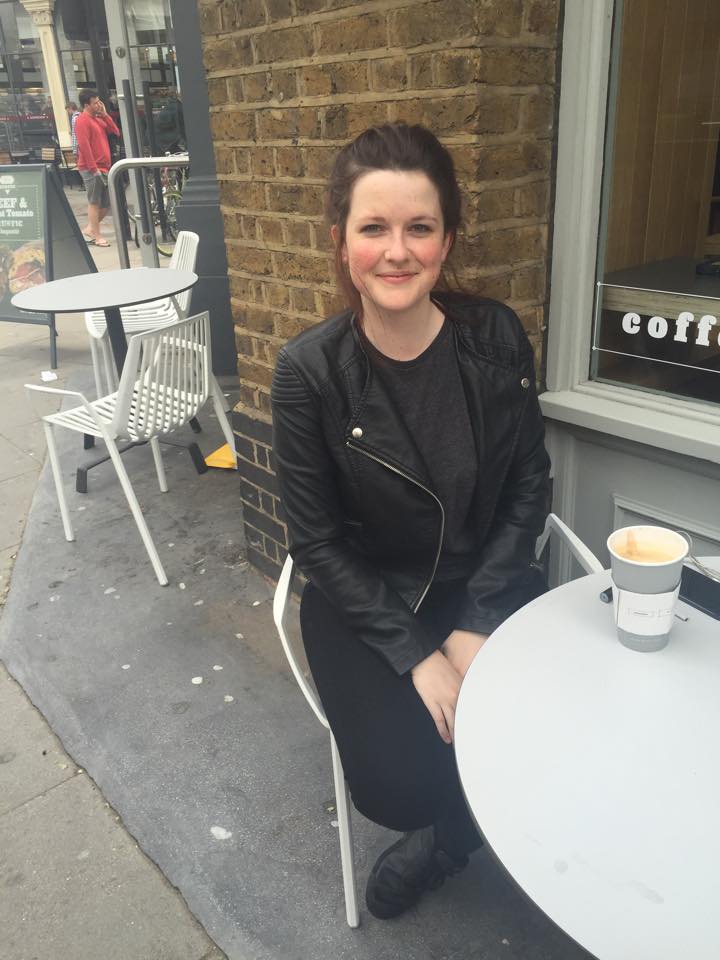 “Yes I would ride a rollercoaster again, maybe not there. But this sort of thing happens.” 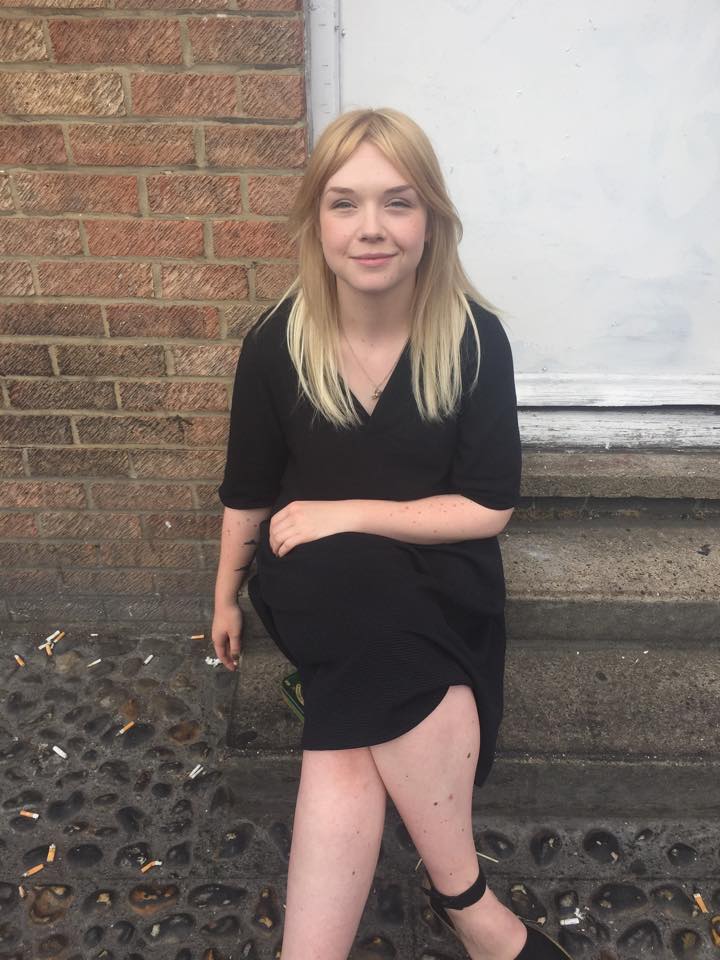 “Yes I would. The probability of it happening again is ever so slim and they probably entertain the idea of crashes before they open it to the public so really it is nobody’s fault – unless the controller was absolutely blind drunk I don’t really think there is anybody to blame.”

“I wouldn’t go because I am a superstitious person and would want everything to be alright again for 3-6 weeks before I even entertained the idea of going back there.”

“To be honest with you, with things like this it is probably safer to get on the ride straight afterwards because the problems would be dealt with completely otherwise they would take it out of commission. ” 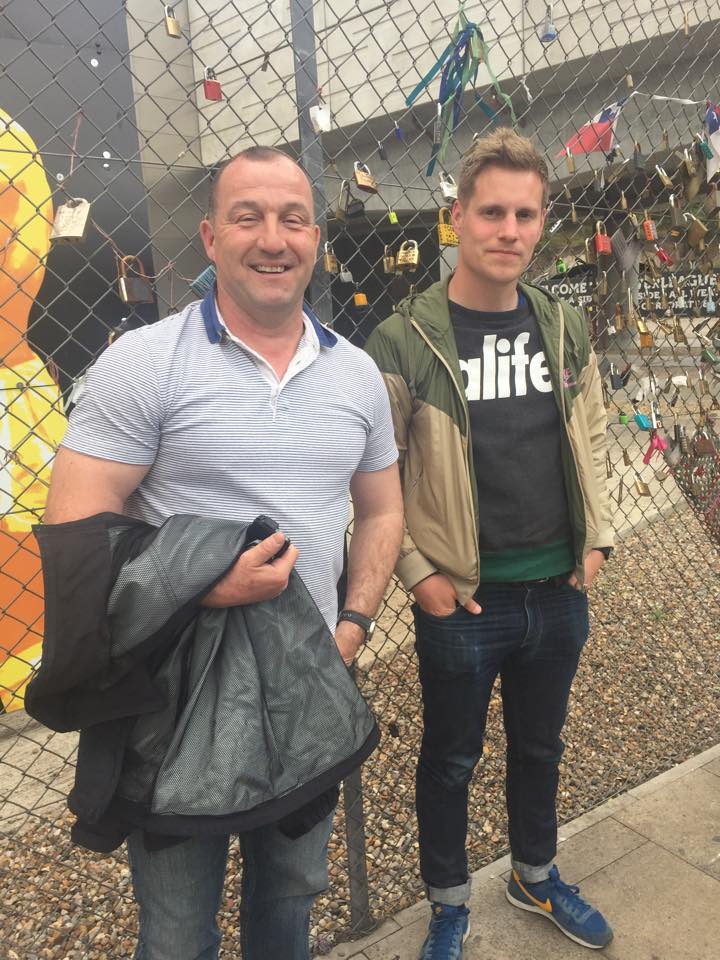 John said: “Yes I would. It is going to be safe now that the accident has happened. And the queues will be low now.”

Sam: “After a few weeks people will forget about this, look how long it took people to get back on the underground after the bombs, only a couple of weeks and now everyone’s forgotten about it again.”

Alex: “I think it’s terrible but I think you are expecting to seek a thrill in a controlled environment. It is tragic but it usually is the safest way to have fun.”

Robert: “I feel like this doesn’t happen very often, this is the first time I have heard of this kind of thing happening besides maybe final destination 3.” Andrea: “I think I would ride a rollercoaster, but I think after hearing that I wouldn’t go to Alton Towers because they clearly are having some, um, safety issues.” “No I wouldn’t go, I think Alton Towers needs to look into their health and safety, really look into it.”

Elizabeth and Ofel, 19 and 34 – Work at Thai restaurant 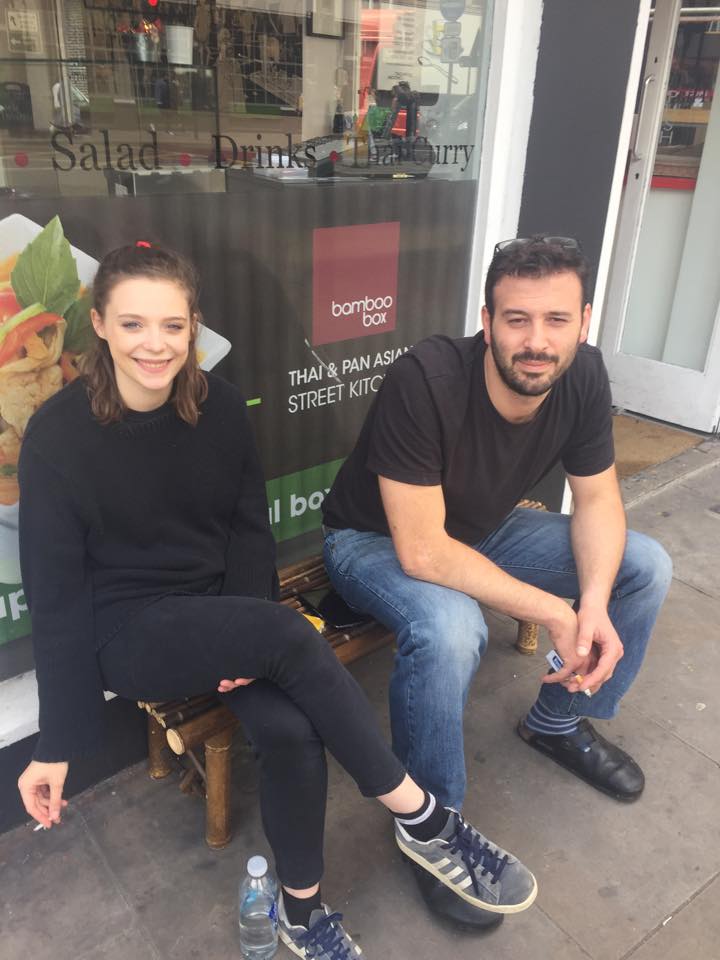 Ofel: “Yes, you would drive a car after a car crash.”

Elizabeth: “This is absolutely awful, ridiculous. I would not go.” “If you are really into rollercoasters I would probably say don’t think to yourself ‘oh my god I am going to lose a leg.’ And if I were that guy that lost my leg all I would be thinking about is how much money I could get out it.”