No Hope: Christian Uni doles out community service for ‘sneaking’ in guests

You can get at least 15 hours just for being drunk

Getting lucky and bringing a boy or girl back to your flat could result in community service punishments at the UK’s most joyless uni.

Poor students at Christian uni Liverpool Hope can be sentenced to hours of unpaid work for apparent crimes such as being caught drunk and urinating in public.

Being abusive to staff and damaging a car can also land you several hours of boring labour. 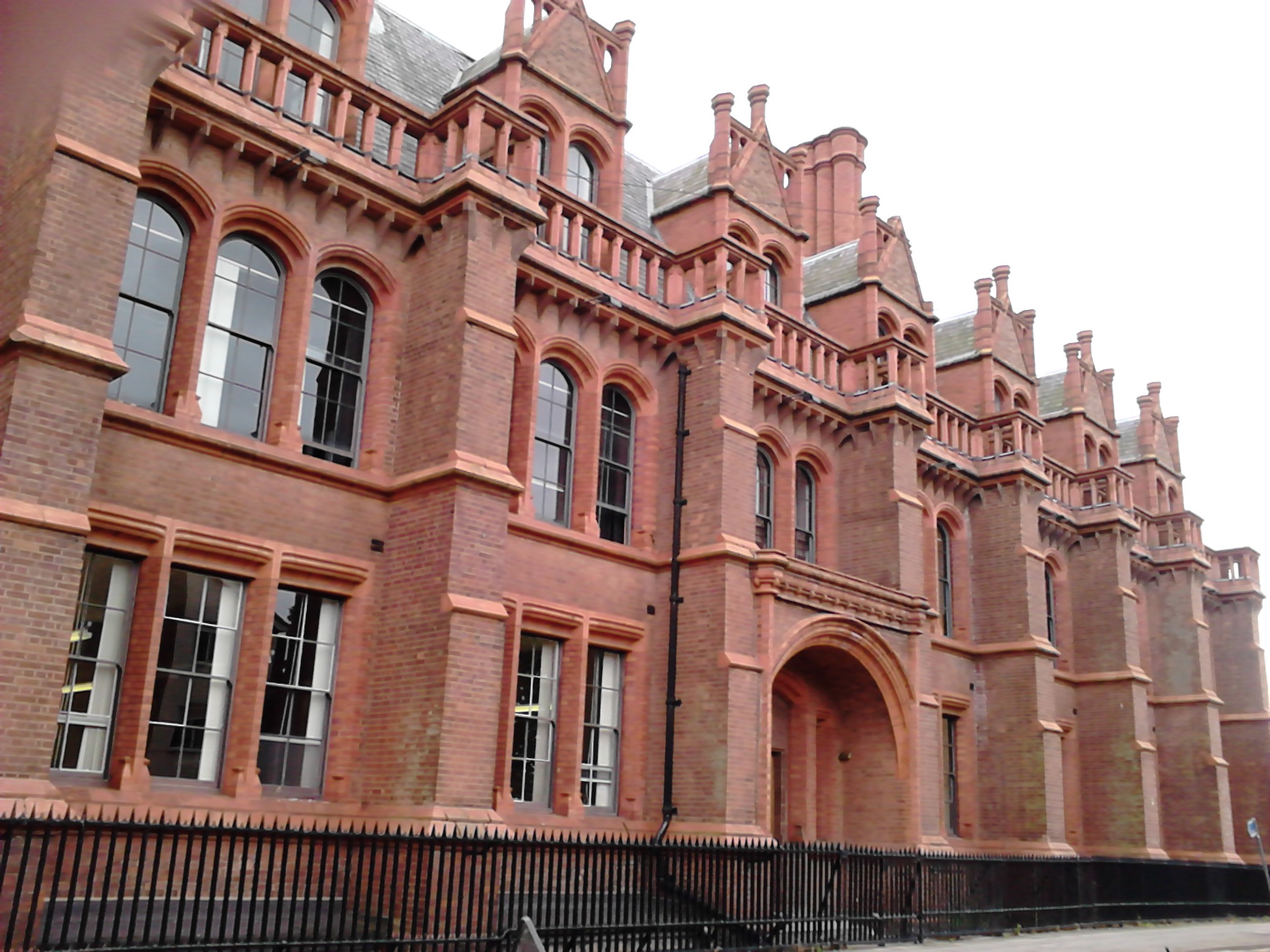 No Hope for Liverpool students after community service punishments

The hopeless uni have already slapped 27 unlucky students with dull punishments, with the majority being for sneaking guests into halls.

The drab uni allows visitors by appointment only and even makes them pay a small charge.

Data obtained by The Liverpool Echo revealed these punishments range from 15 to 40 hours of some sort of community service around the uni.

And the uni dishes out yellow cards as warnings for anti-social behaviour.

Just like the beautiful game, if you get more than one yellow or a straight red you’ll be sent to the proctor who decides your fate.

Figures also revealed that 92 students were caught cheating between May 2013 and 2014.

While the majority had marks deducted and had to retake parts of the year, six students were excluded from the uni. 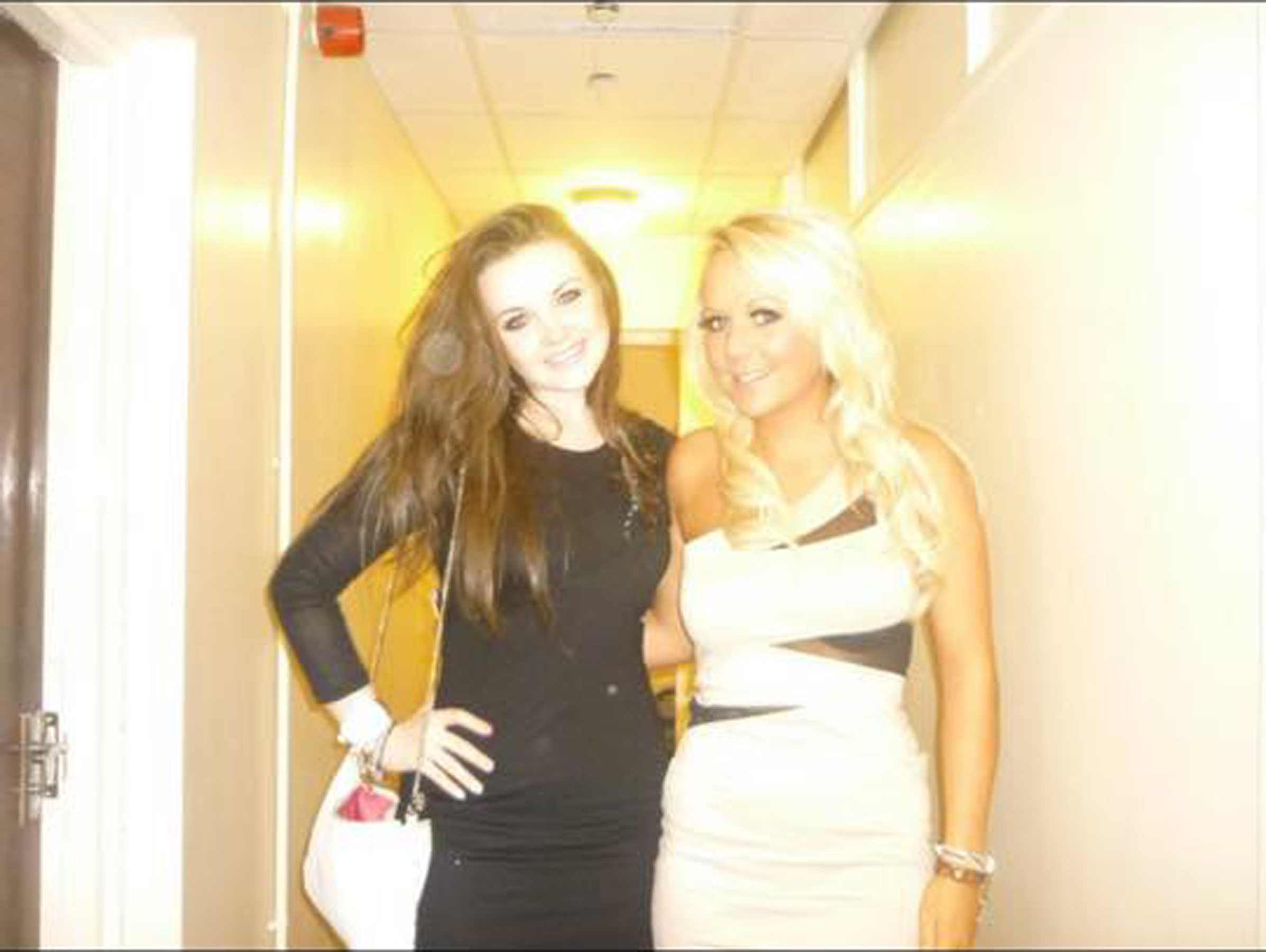 Hope is Europe’s only ecumenical or universal Christian uni, a branch of the religion which believes everybody will eventually make it to heaven.

According to The Guardian university guide, it has a “significant female population”.

Liverpool Hope Marketing grad Laura Toal told The Tab: “I think the rules are quite justified actually. Hope campus is in a really quite nice residential area so you have families living on the road of the university.

“For students to be vandalising and damaging cars is really just not acceptable. Saying that the guest ruling is a bit harsh, I don’t agree with that.

“They did have a funny rule whereby they wouldn’t serve alcohol in the SU until 6pm.” 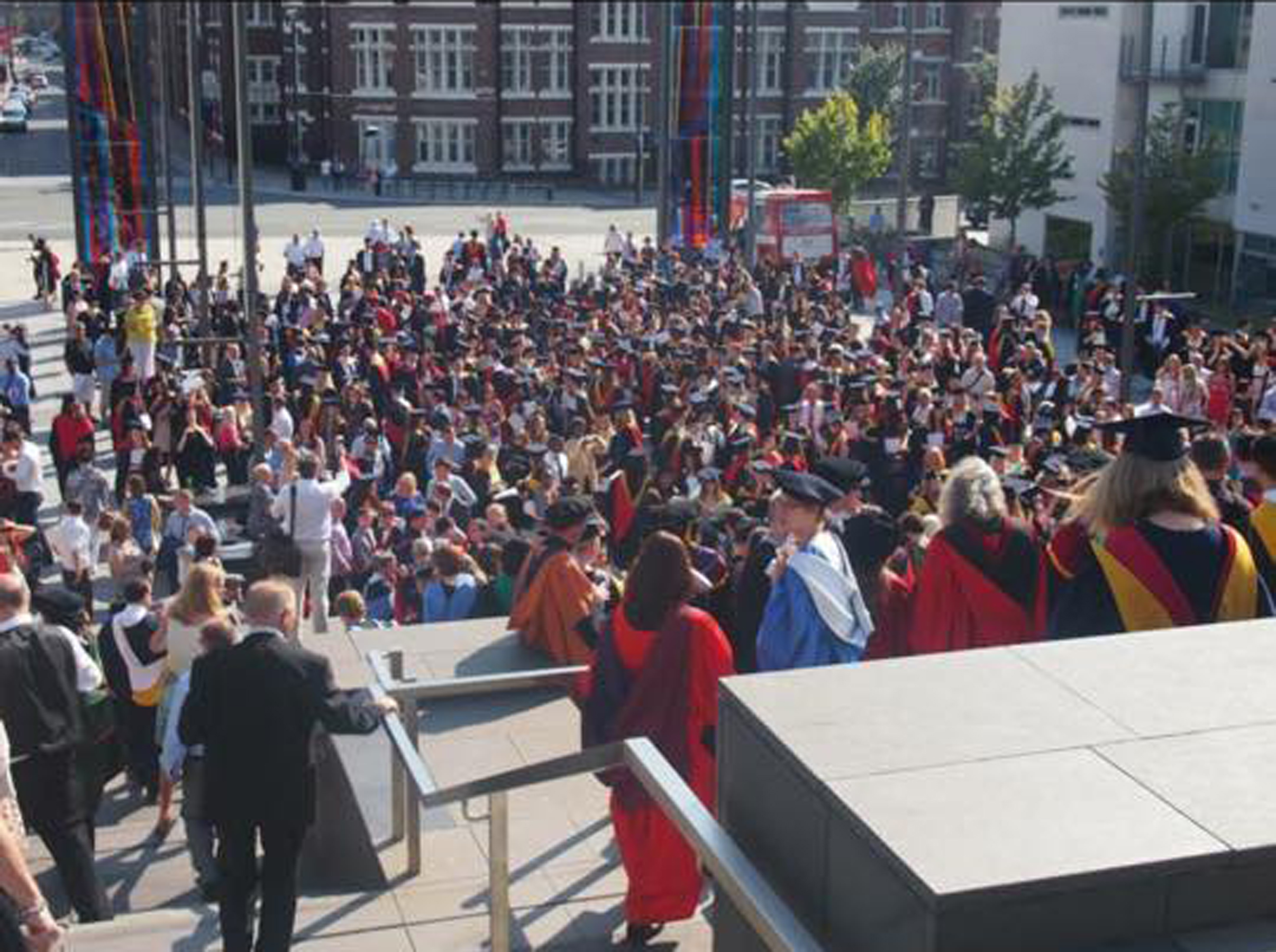 Abandon all Hope: Graduates at the university

A spokesman for the university, which has about 6,000 students said: “We take the conduct of our students very seriously.

“When students join us, they are also signing up to a Charter and a code of conduct, agreed and supported by the Students’ Union, and by which the vast majority of them abide.

“Incidents are dealt with on a case by case basis and where appropriate, a student will carry out duties around campus instead of a fine, the object being to help students learn the values of the Charter.”