Yasmin, Femodene and Marvelon put you at higher risk

Newer contraceptive pills can increase your risk of developing a blood clot by four times, according to a new study.

Research from Nottingham University suggests taking pills such as Yasmin, Femodene and Marvelon could increase your chances of the getting the condition by up to four times.

Over one million women are currently said to take these pills. 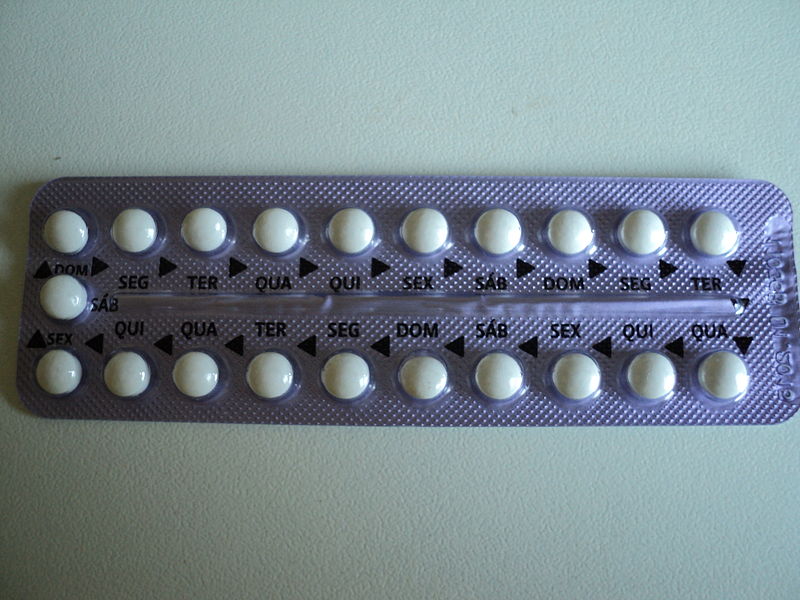 This comes after a 21-year-old’s parent’s say she died taking the contraceptive Rigevidon earlier this month.

Fallan Kurek, a teaching assistant from Tamworth, had been taking the pill for just 25 days after doctors prescribed it to help regulate her periods.

But she spent three days in intensive care and tragically died hours later on May 14. 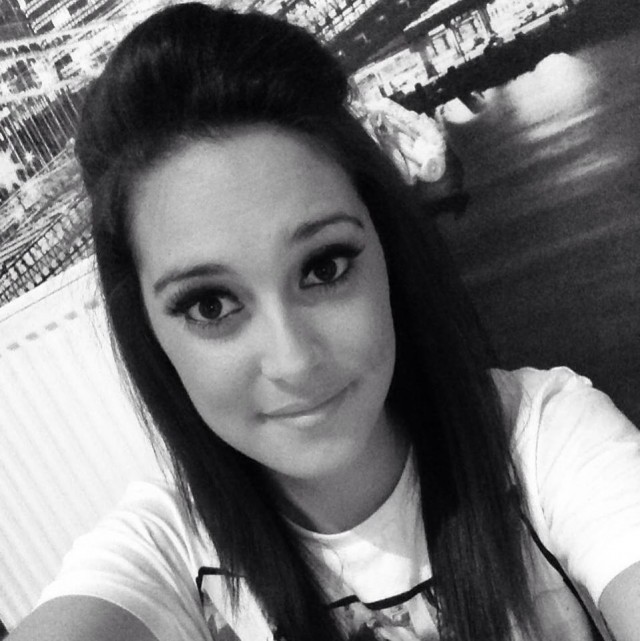 Dr Yana Vinogradova, Research Fellow in Medical Statistics at Nottingham University, said those on the newer versions of the pill should discuss the dangers with their doctors.

She said: “Women should not stop using them, but should consult their doctor and review their current type of pill at their next appointment if there are any concerns.

“The results provide evidence for relevant authorities concerned with prescribing guidelines or those involved with regulation of safety of medicines.”

This new wave of pills were launched in the 1980s, but despite recent health scares, more than a third of women are currently using the contraception.

Compared with women not using oral contraceptives, those using older pills, had about two and a half times increased risk of a blood clot.

But those using newer pills had around four times the risk.

Prof John Guillebaud, Contraception expert and author of The Pill  said: “There is a small risk of thrombosis on the combined pill.”

He told the Telegraph: “The death rate of it is low but if you have got millions of people taking the pill, one or two people will have a bad outcome like this.”

Prof Guillebaud suggested some women should consider avoiding the pill altogether in favour of injections or implants.

“If you had five million people on long-acting reversible contraception rather than the pill, there would be no risk.

“They’re also much more effective than the pill because they’re forgiving of human error. You don’t have to remember to do anything.”