Is this 70-year-old deep house fanatic the UK’s oldest clubber?

‘My husband thinks I’m an idiot – but I love it’

For some, house music is a passing phase.

You pick up the full kit: bucket hat, technicolor sports jacket and Nike Airs – all destined straight for the bin when you graduate.

But for one intrepid retired 70-year-old from Sheffield, clubbing is more than something to pass the time on a Friday night.

And she even takes her 96-year-old mother along. 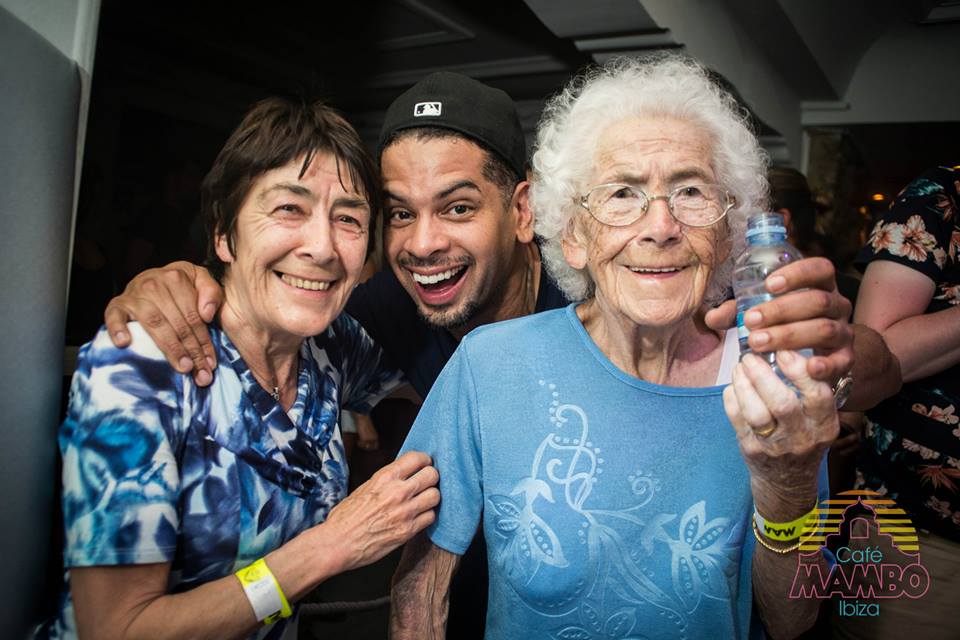 Carol (left) and her mother Joan (right), with MK in Ibiza

“Initially it was our son who got me into it in the first place, but it’s not music that’s exclusive for the young ones.

“I’ve seen older people at events – though maybe not quite as old as I am.” 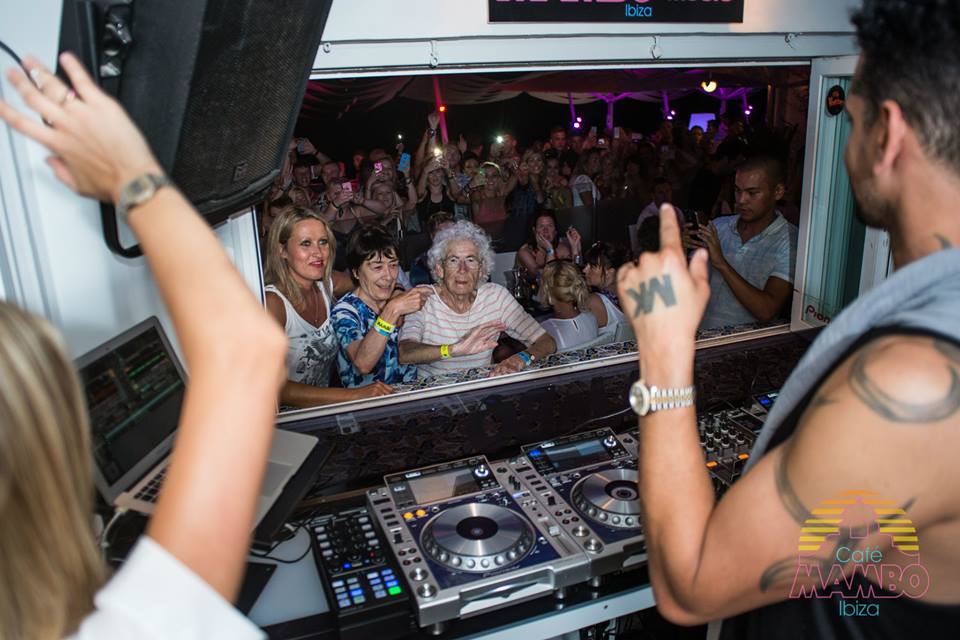 Going to a new club in a fresh side of town can be an intimidating experience, but not for Carol.

“Most of the young people I’ve met were staggering around drunk calling me a fucking legend and all that stuff.”

And it looks like being older has its perks.

“I can get up to the bar and push my way through. They probably say ‘come on let granny get by.'” 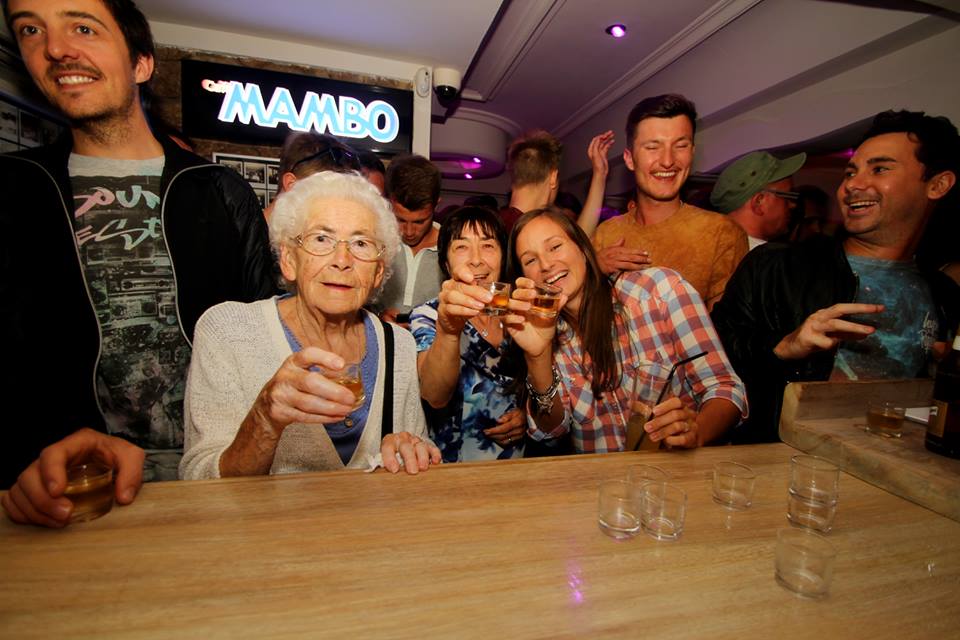 Speaking on the scene’s vibe, she said: “It’s quite a nice atmosphere. I might have a couple of gin and tonics but I don’t go there to get drunk and try to keep away from getting blethered.

“Cafe Mambo in Ibiza has a lovely atmosphere. Last year I had my mother with me.”

She added: “There she was at 95 standing near the DJ booth jigging about a bit.” 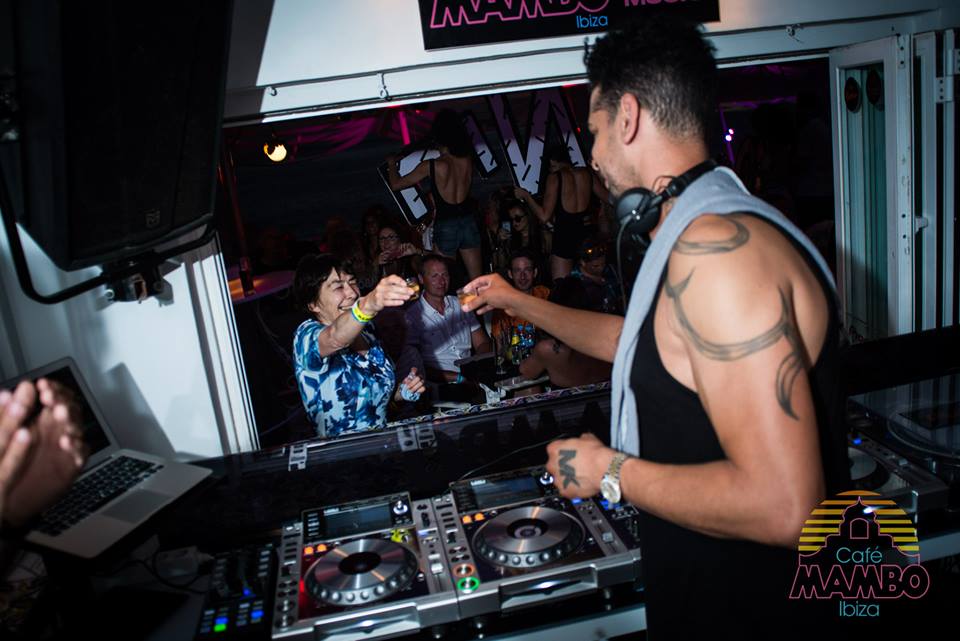 While Carol’s mum is a slave to the beat like the rest of us, unfortunately her husband doesn’t share the same love.

“I went to see Pete Tong, but after a couple of minutes my husband said ‘I can’t put up with this’ and shot off and went for a walk.”

She added: “Being by myself isn’t a problem, I’ve been going to Cafe Mambo so many years they know us.” 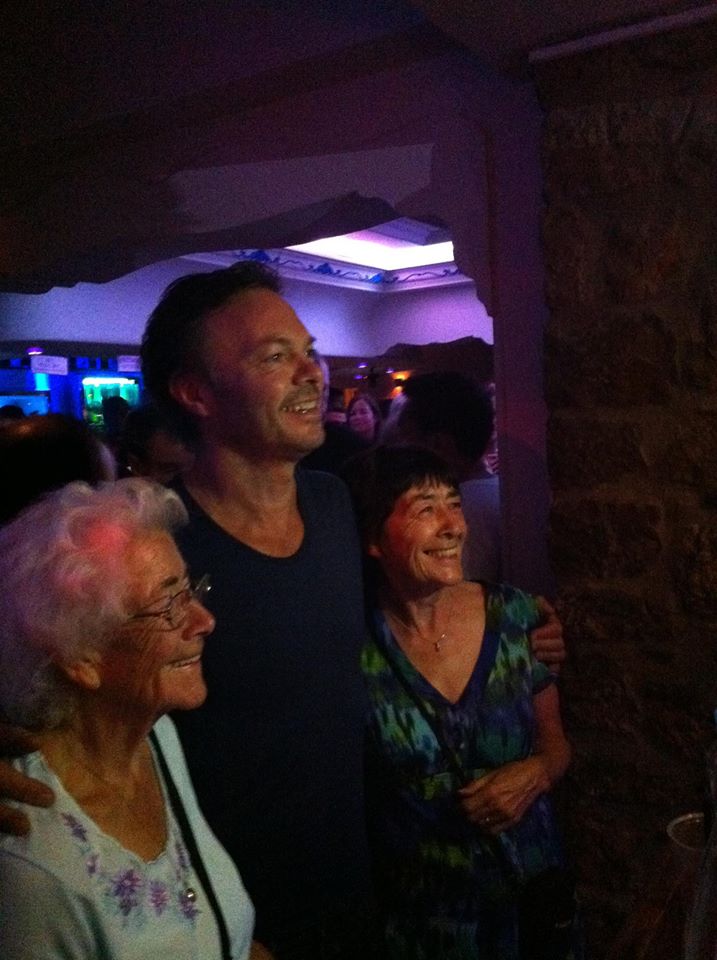 Carol and her mother with electronic music legend Pete Tong

It’s not only the sun-loving Ibiza punters who recognise Carol these days, but she’s in with the DJs too.

Every music lover has their favourite DJs, and Carol is no different.

One of her favourites is Radio One big dog Pete Tong, also listing Above and Beyond Adana Twins, Eats Everything among her dream soundtrack. 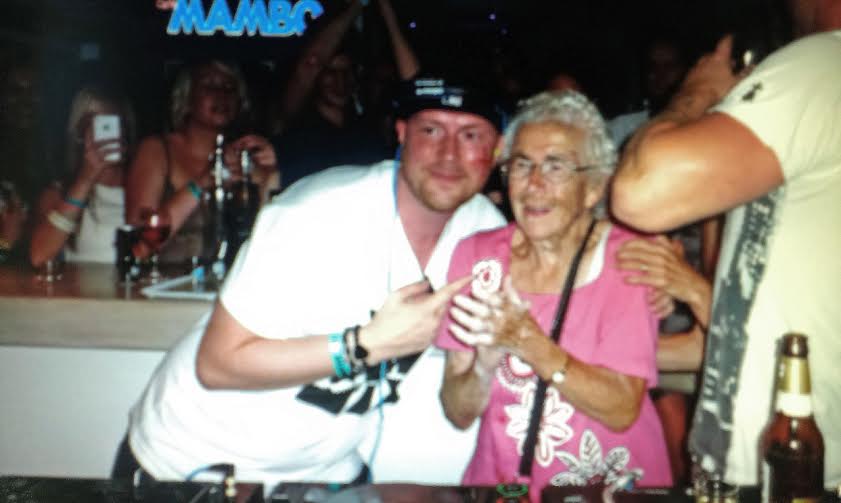 But Carol admits: “I’m told I like deep house but I’m no expert on these genres – I like anything deeply melodic.”

Your grandparents might speak of “the good old days”, but Carol’s yesteryear is edgier than most.

“I used to like Roger Sanchez when he was mixing and jumping about the decks – when people used to mix properly. It’s all changed.”

Asked whether she likes the look of new wave festivals in Croatia, Carol said: “Ibiza is the place for me.”