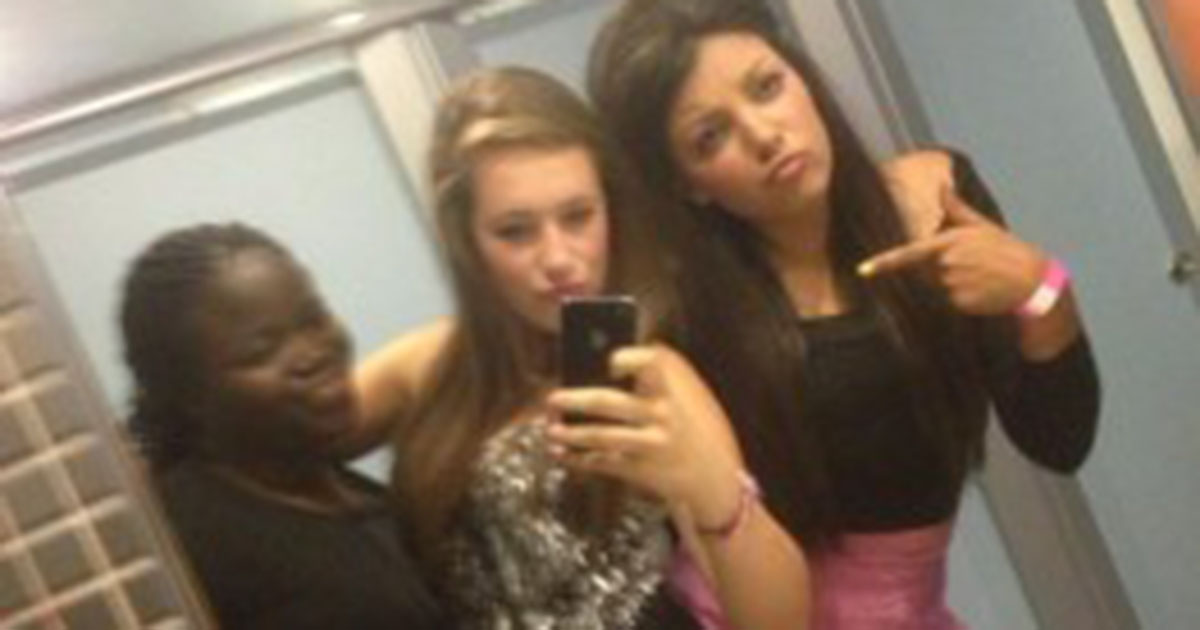 Don’t take the piss, they’re the reasons your hands don’t smell of it

Beneath a flickering light, amid the fumes of sick and hormones sits everyone’s occasional best friend.

With their array of hair products and Chupa-Chup lollies, the benevolent toilet attendant waits to give you the spray you need to get your lay. 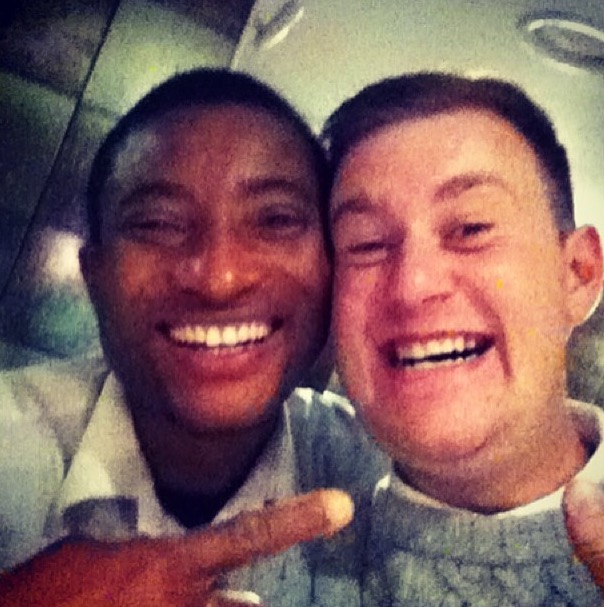 At hand with tampons and hair gel, these master entrepreneurs will barter until you’ve settled on an outrageous price for a few Polo mints, all the while passing you paper towels to dry the hands you’ve just vommed on. 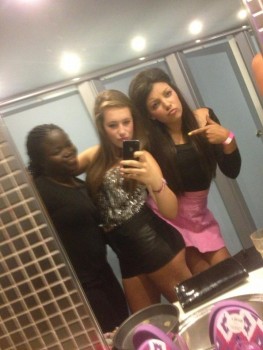 Their familiar face, often greeting you with a look of complete disdain as you encourage them and those in the toilet to start yet another reprise of “freshen up your punani” fills you with warmth and a feeling of fellowship, making the toilet a better place to be.

And we all have a favourite. Be it the one who pitied you and gave in to discounting the concealer, or the guy who taught you that there’s no gash without splash, there are a select few who you know have got your back. In your frailest state, when the club is heaving and you’ve lost all your pals, they’re the ones you can trust. 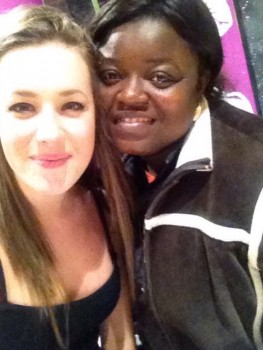 They’ve seen it all. Your desperate attempts to maximise cleavage in the mirror, your fifty variations of the same pose… and don’t doubt they haven’t heard your not so subtle mid-club poo. Jangling their cup of change in your face as you try to go about your business, the eye contact they maintain throughout would probably feel uncomfortable were you sober, but not tonight.

Quietly watching your every move, the toilet attendant knows you just hoisted those tights right up to to beneath your boobs. But hey, they aren’t there to judge. 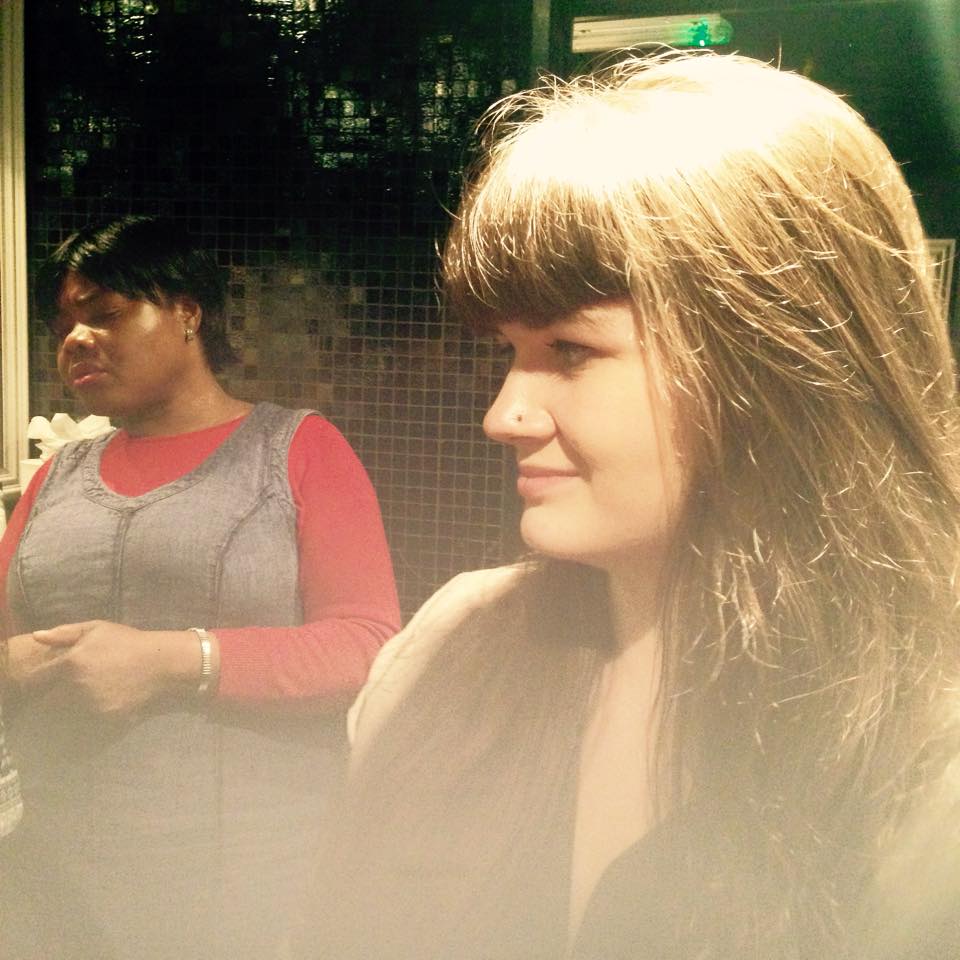 Promoting mild misogyny in the men’s, impressionable freshers leave the toilet believing “no cologne, you’re going home alone” or having just spent £3 on two sprays of Lynx Oriental. Pocketing all the loose change you had for the cab home but instead spent on some Juicy Fruit, these guardians of the latrine have created a market where you probably never thought there was one.

But is it right to target drunk students with what is essentially begging? Most of the time, the toilet attendant is a force to be reckoned with and you’ll learn quickly after the first shout to never steal a lollipop again. These guys aren’t messing about and what you might have mistaken for free bathroom favours are in fact tonight’s pay.

They put up with a lot, from tirades over the extortionate price of their moisturiser, to the woes of crying drunk girls. So next time you’re in the club toilets, spare the the attendant from your rowdiness. 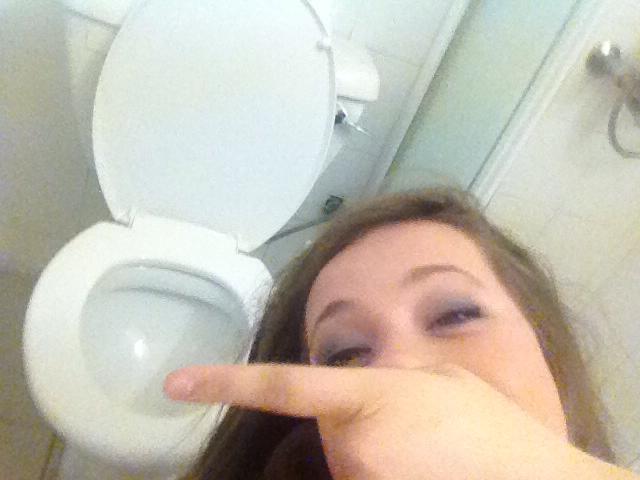 And don’t take the piss, they’re the reasons your hands don’t smell of it.