Why The Tab is voting Labour tomorrow, despite everything 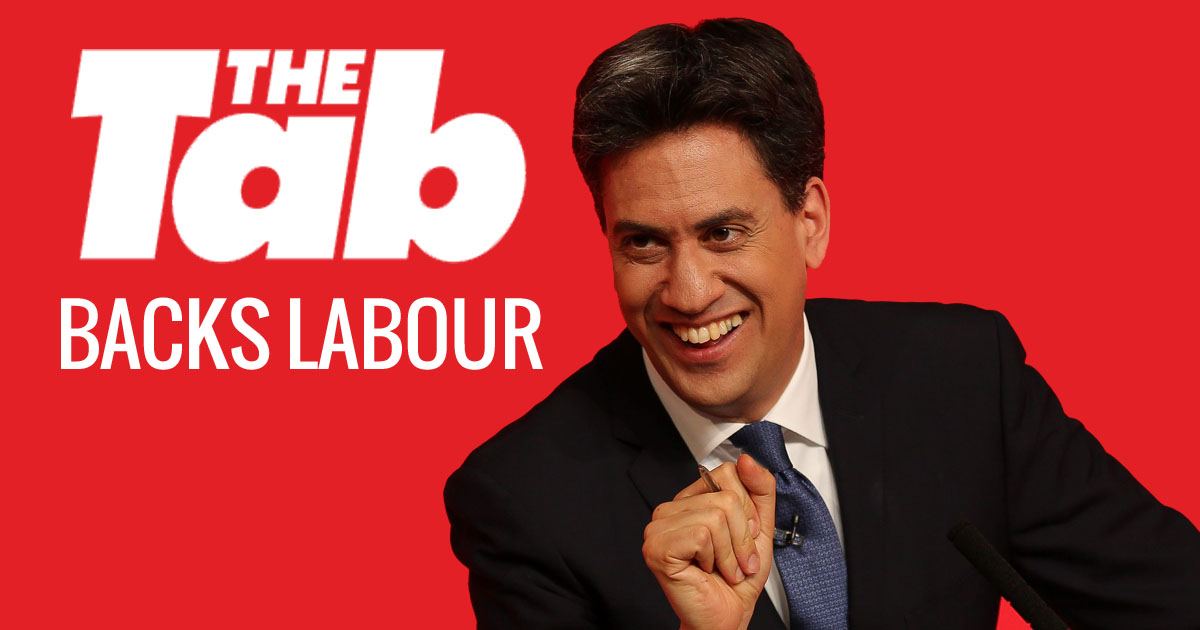 Let’s be honest, backing Labour is something to be ashamed of. It’s the party of passive-aggressive Twitter trolls and bores who yell platitudes about “our NHS”. It’s the party of shrill intolerant worthies and hashtagging wetters.

In backing Labour, we throw our lot in with tear-stained handkerchiefs like The Guardian and the NUS. They’re a milky tea, a damp fleece, an echoing room full of jazz hands. 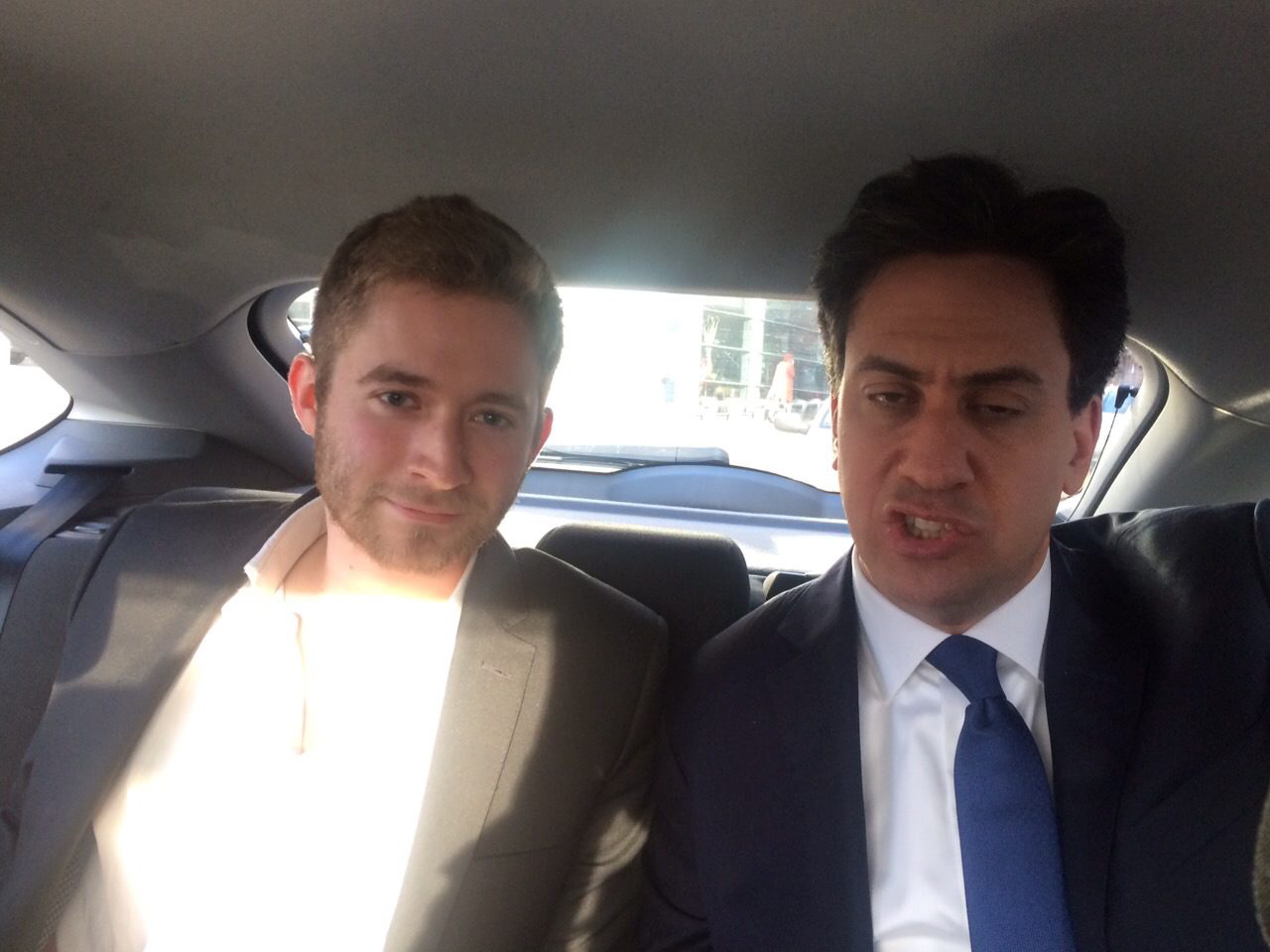 This is the vibe

But look at the other parties and their unromantic aspirations. Look at who their supporters are — can you really vote with them? There’s the perpetually unfortunate Lib Dems. They’re the morose losers who ordered burgers, were given lasagne and ate it anyway, saying nothing. Pity them if you must, but for God’s sake don’t vote for them.

As for the exciting and vibrant new offerings, there’s UKIP (too mental), the Greens (too pointless), or the SNP (too Scottish). Unless you’re voting for George Galloway’s Respect Coalition (Peace Be Upon Them), the minor parties aren’t even worth getting into a fight with your creepy uncle about.

Which only leaves the Tories. “Vote Conservative,” they say, clearing their throats and twisting their signet rings. “No mate, it’s the only actually logical choice if you care about the economy. See, big business is literally terrified of Labour and the mansion tax is a properly rubbish idea.”

Who in their teens or early twenties could possibly have an opinion about the taxation of enormous private companies or massive houses costing more — unless their parents worked for Deutsche Bank and lived in a swanky Fulham pile? Few young people could ever consider the Tories in the polling booth without inheriting it (get your old man to pass it on seven years before he dies, dodge the taxman) or wishing they had.

Look at the people on your corridor. How many of them would still be there if the Labour Party didn’t make it possible for anyone, from any school, to work their way into university? What separates Labour from the Conservatives is a belief everyone should have the same opportunity to succeed. They believe it’s more important to minimise social divisions and enjoy common benefits than it is to be personally better off.

The Tories haven’t said anything in this election to appeal to young people and students, unless you’re wearing a Barbour. Neither Clegg nor Cameron would do an interview with The Tab, because they know they offer nothing to you. 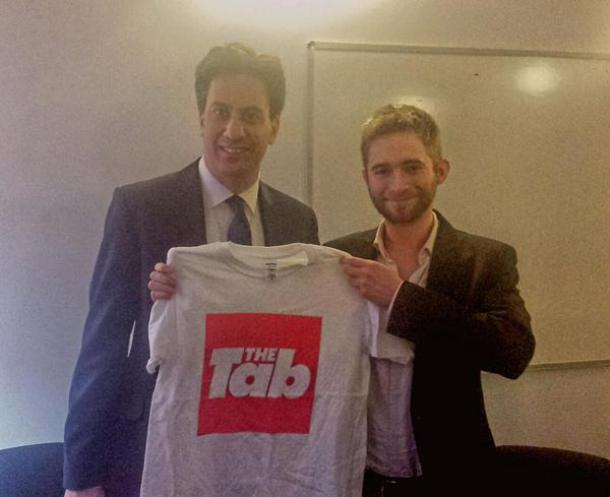 Our boi Ed chatted with us though

Ed Miliband might be promising a rose-tinted future of lower tuition fees, cheaper rent and more jobs — but at least he’s trying to speak to us, and offer something more compelling than spreadsheets.

Vote for Labour if you want a foot in the door. Vote Conservative if you want the door gently closed in your face by a white-gloved porter.