Most of us have been there. You broke up with your other half a few weeks ago and then you spot a fit pic on their Instagram feed.

Then you bump into them in a bar a few days later and several things lead to another.

But is it healthy to be shagging your ex on the reg?

We spoke to veteran sexpert Rachel Morris, who’s been penning Cosmopolitan’s sex problem page for the last 12 years. She’s also chatted psychotherapy on Big Brother for the past few series so if there’s one person to chat to about hooking up with your ex, it’s her.

From power struggles to why you should always broadcast it to your mates — here’s what we learned about going back to ex-bae.

Everybody is shagging their ex

When it comes to getting jiggy with an old flame, it looks like we’re all at it — but why?

Rachel says: “It’s something about leaving the gate open. There’s something incredibly exciting about going back somewhere you’ve already been. It’s a familiar and easy journey to make.

“Instead of closing the door and slamming it shut, we leave it slightly ajar because nobody wants to be mean.”

We’re at it like rabbits with deep relationship issues

Whether you’re strutting your stuff on the dancefloor or peacocking to turn heads in your 10am lecture, right now we’re in our sexual prime and will get Watership Down on anything (see above). But are students more likely to take the ex for another spin?

“We physically just have more sex in our late teens and early twenties. It just happens to young people more often — there’s just more potential for it.”

Speaking from her own sexual experience, sex therapist Rachel adds: “At 21, I might have had six exes that year. Compared to being 31, I only had one.”

Getting boozed up leads to getting busy

It might sound obvious but bumping into ex while you’re smashed ends up in bumping other things later on.

Rachel explains: “Next thing we know, we’re in a bar and there’s still some free sexuality between us.”

“When we’ve had a few drinks our ability to make good decisions diminishes.”

Let’s hope that’s a comment about your relationship issues and not the 12 Jägerbombs you chugged last night.

Sex with the ex is always a constant power struggle 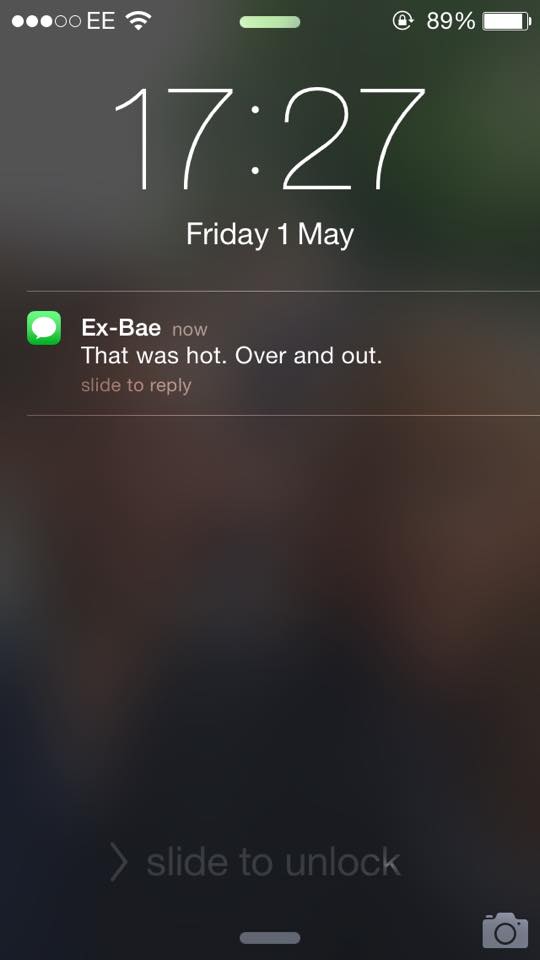 Your relationship imploding like a sleep deprived third year spilling Diet Kick on their dissertation on deadline day is always someone’s fault. You’re either the dickhead who broke it off, or the ex of the dickhead who fancied a bit of something (or someone) else.

Rachel remembers: “When I was in my early twenties, I ended it with a guy but he was really good in bed, and I was lonely.

“I wasn’t interested in him as a boyfriend, but had nothing better to do. I’d had a few drinks. He was there and he was really into me.

“I went back to him time and time again just for sex and he would get hopeful again.”

You should tell all your mates

Just like a typically disastrous episode of Made in Chelsea from the latest series, you should always kiss and tell.

Rachel said: “Always have a friend you can console you when you’re not sure of your moral compass.

“You probably shouldn’t be doing it if you can’t admit it. If you can talk to someone you should.

“If you feel ashamed in what you’ve done, you’ve probably gone against your better judgement. Keeping a secret is never a good thing.”

It’ll all end in tears 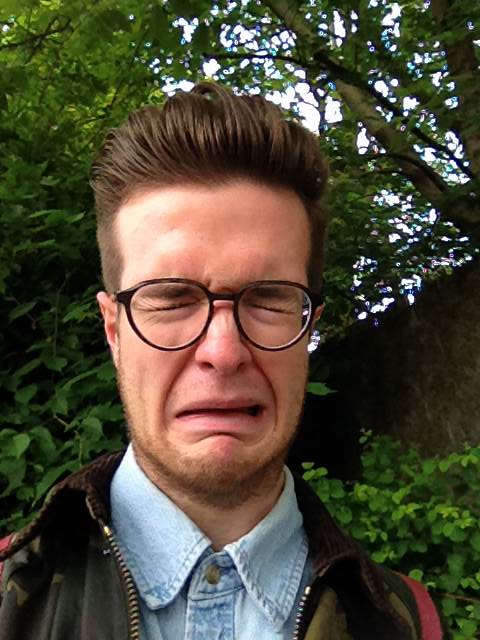 Rachel was extremely clear on her closing advice: “It’s always a bad idea to go back and sleep with your ex.

“If you don’t manage to find a resolve outside the bedroom then by all means head back in there. But no relationship was ever fixed by sex.”