His voice shaking down the phone, York graduate Daniel Simmons tells how he hit a wall in 2013: “I came to rock bottom where I was gonna kill myself, I had it planned. I was gonna jump off the bridge.

“Or I was going to get my life back, repair it and build it back up from scratch.

“I chose the latter thank God.” 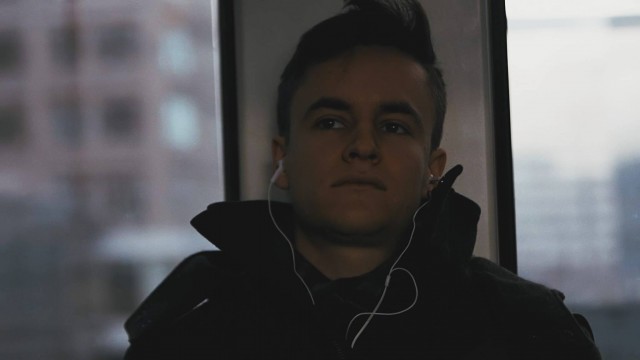 But something that started off as harmless quickly became a dangerous addiction for Daniel.

“It had to be shocking. It wasn’t exactly arousal anymore, it was a synthetic arousal from the shock of what I was watching.”

While at uni, limited contact hours meant he could make a timetable to ensure he got his fix. Daniel admits to a period of porn-induced erectile dysfunction where he wasn’t performing in bed with his girlfriend of the time: “I knew I wanted to be turned on but I couldn’t be.

“There was something disconnected from real life and fantasy.”

“I was in a cerebal fantasy land.” 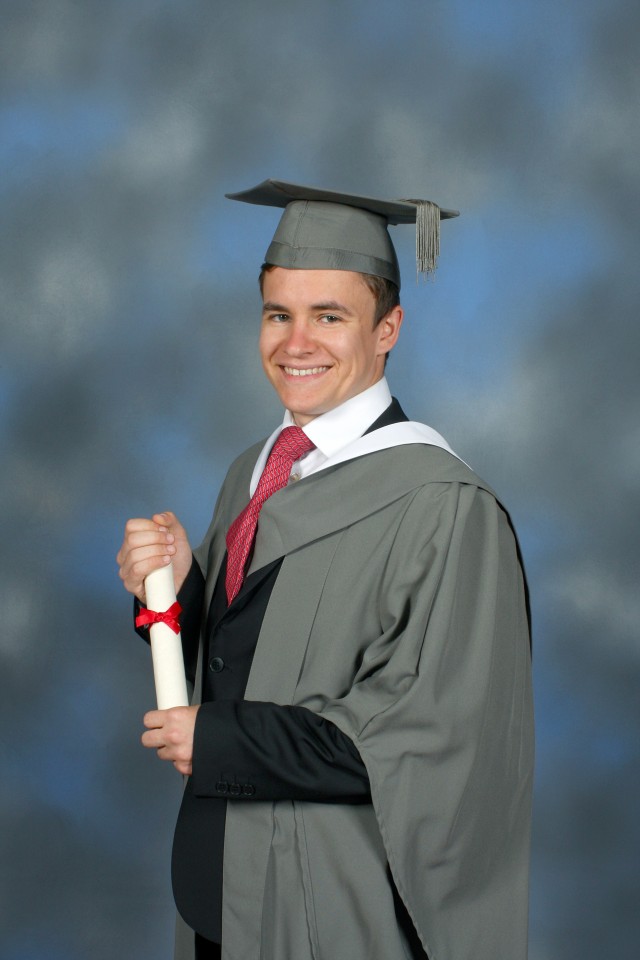 The brain encourages these things with pleasure hormone, dopamine. He explained how we can train our brains to be stimulated by events of our choice, meaning that when the brain is wired to respond to a screen, the stimulation isn’t there in real life. 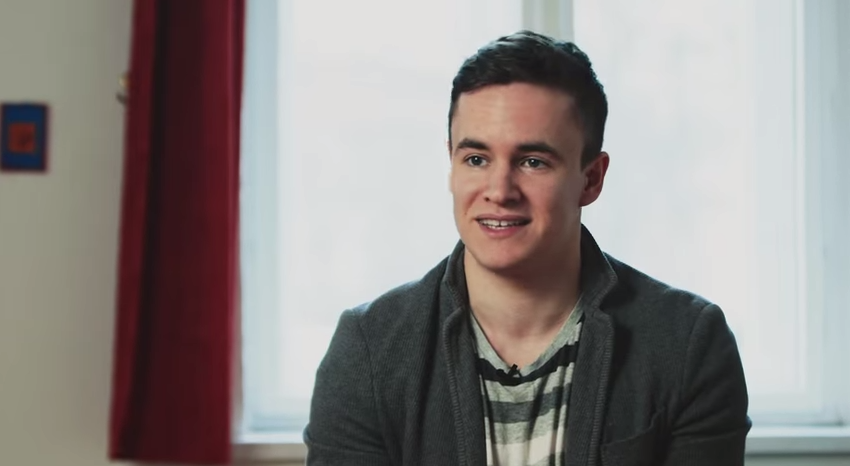 “I found myself shaking uncontrollably. I kept having really vivid dreams, both nightmares and really good dreams, ones that I could recount every single detail about the next day. I was having hot flushes and disturbed sleep or sleeping for longer.

Meditation helped Daniel to feel comfortable talking about his addiction: “I’m able to perform normally, I’m almost two years on so now I’m happy to talk about it.”

Fritz Sechner, who is making a documentary about Daniel’s story to raise awareness of the issue, discussed how young people are hit the hardest: “There isn’t enough research. We grew up with the internet and it’s our generation who suffer so we feel responsible to inform the older generation.”

Summing up about his ordeal, Daniel assured me: “Like any drug, it doesn’t affect everyone in the same way – not everyone will get hooked, but abuse will turn into negative effects.”