The Italian hunk didn’t want his students to know

A hunky Maths lecturer confessed he was worried he’d be looked down upon for being fit.

Pietro Boselli, who lectured Maths at UCL, said he didn’t want to mention his esteemed modelling career on his CV because he was “ashamed”.

In an interview with The Times, the sex god – who repeatedly turned down modelling offers from Abercrombie & Fitch – also revealed he works out twice a day to keep in shape.

The self-professed “typical nerd” didn’t want to be seen as the “good-looking dumb guy”, so debated leaving off his glittering modelling career when applying for the job at UCL. 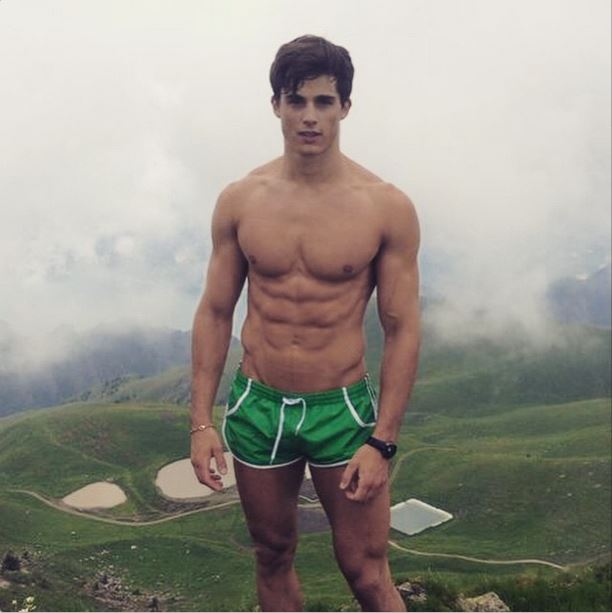 He told The Times: “In academia, sometimes it can get in the way.

“People can be prejudiced, people can be jealous. It’s usually people who are higher than you, professors. I had this fear of being looked down on.”

So he’s modest, shy, and gorgeous. Take me now.

But he isn’t shy when it comes to sharing his pics, and he has no problem with the intimate nature of his photos.

He added: “People ask me ‘why are you topless in pictures? Why don’t you have any clothes on?’

“But training is a big part of my life. I started going to the gym when I moved to London and, like everything I do, I’m very focused.” 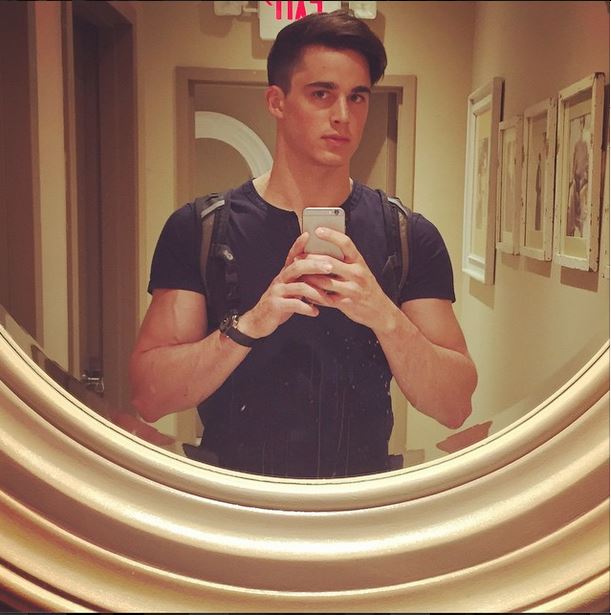 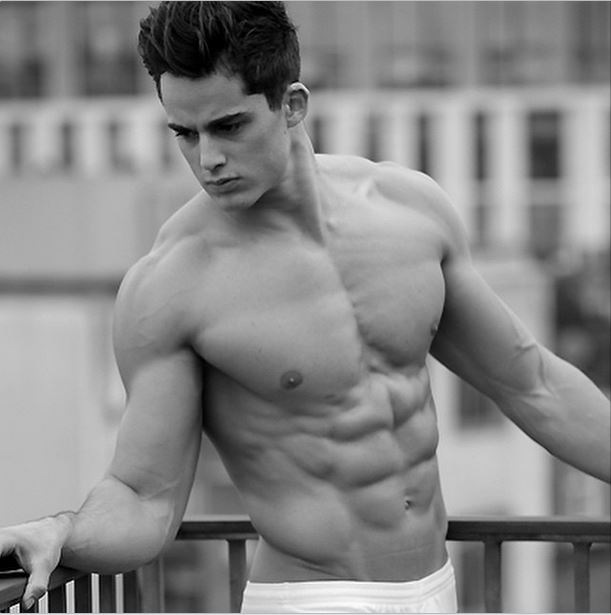 We’re not entirely sure he knows how model recruitment works, though. He said he got asked to model “just like everyone else”.

“Like everyone else in London, I was always being scouted for Abercrombie & Fitch.”

Boselli’s popularity soared after a student posted a photo of him during a lecture, and then he had some rather unwelcome guests.

“I thought they were coming to my lessons because they wanted to learn something. Then I saw people taking sneaky pictures of me.

“At first I didn’t notice more people were coming to my lectures, because it was a big class of 120, but I’ve been told people from other departments were coming because they saw me on Facebook.” 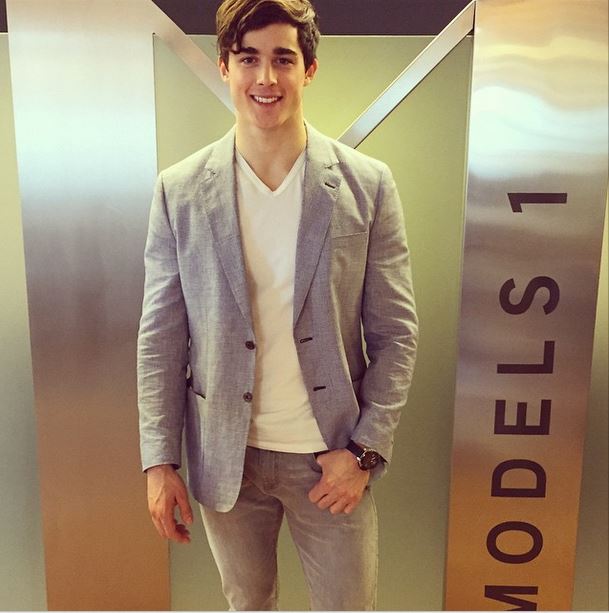 When asked whether any of his students had ever asked him out, he replied they hadn’t, and sadly, this adonis is taken.

Pietro now has numerous fake Twitter and Facebook accounts in his name, and his Instagram following has blown up from 12,000 to a staggering half a million.

Before lecturing at UCL, this model student actually studied there, and was awarded the Undergrad Faculty Excellence Scholarship for the most outstanding academic achievement in his first year.

He was even named European Fitness Model champion in 2014. It’s a hard life. 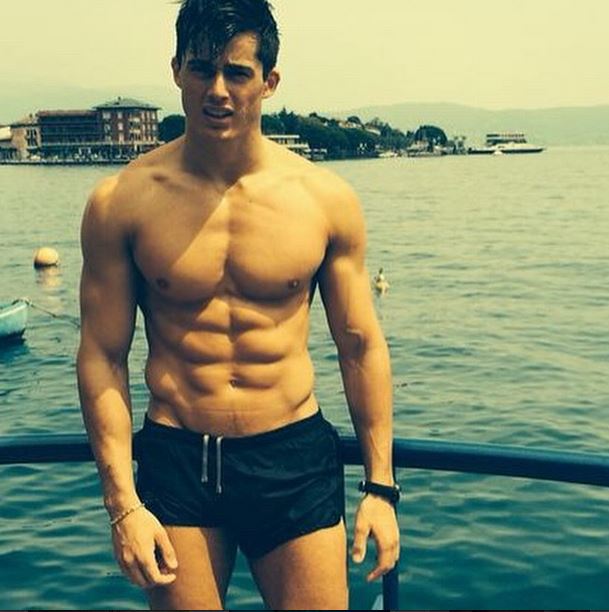 And it doesn’t look like he has any plans to stop getting his kit off any time soon.

Apparently, along with setting up his own engineering consultancy with the cash he’s earned from modelling, his plan is to stay in London working on his near perfect physique.

So are some people just born better?