Will they ever change? ANOTHER white person elected NUS President?

What happened to progress?

Out-of-touch student politicians struck another blow for privilege today as they handed the keys to Britain’s largest student union to ANOTHER white person.

Megan Dunn, 24, was voted in today as the NUS’ new President, following in the footsteps of Toni Pearce, 25, who never went to university.

And the news means there has only been one non-white President of the NUS in the last 30 years.

Coincidentally, it comes on the same day as a key vote on whether to demand that a quarter of NUS delegates are black people.

Today the Aberdeen graduate pledged to put an end to an “old stale and male” curriculum and to combat masculine culture. 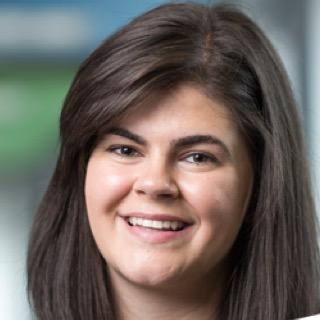 But Simon Woolley, Director of Operation Black Vote, was disappointed with the decision.

He said: “Those in charge need to have some strong reflection. The reality is that it’s not like a deluge of talented black students wanting to serve at the highest level hasn’t happened.

“The union should have a close look at itself as to why the talent isn’t coming through and why there isn’t greater representation for black students.

“It’s a cultural issue within the union and we want to sit down with them and others and acknowledge the deficit and to close it. It’s not serving the union well.

“A result like this doesn’t take us forward. we’re not able to see a truly progressive student union.” 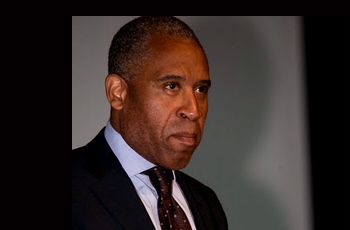 Today the NUS will vote on introducing a 25 per cent black quota on delegates.

Woolley demanded a more comprehensive plan from the NUS to combat the racial divide.

He added: “Increasingly, more black students are going to university and there is still a race penalty with getting jobs in comparison to white students. They are more likely not to get top jobs and specifically in politics. It’s sad the union is mirroring a broader societal issue.”

Megan becomes the 57th President of the NUS. In her victory speech she told the crowd more work was needed.

She said: “Sometimes making change involves shouting from the rooftops but sometimes we need to just get down off our soapboxes and do the work. I want to put more effort into supporting campus unions, and transforming our national movement to support the work that you do.”

.@EmilyBeever is my feminist hero & I am so excited for the future of the Women's campaign in Scotland #nusscotwom pic.twitter.com/vlfg0kad5t

In the last 30 years, four presidents have gone on to become Labour MPs, and two are standing in this election for the opposition.

The union was blasted for spending £40,000 on a campaign directed against the Lib Dems, leading to accusations of unfair political bias.