She passed away on April 12

A Glyndwr University student died after she accidentally took a fatal overdose of diet pills.

Eloise Parry told pals she had “overcome my many demons” just hours before her death on April 12.

The 21 year old took eight highly toxic Dinitrophenol, or DNP, which she had bought on the internet.

Despite desperate efforts by doctors, she died three hours later.

Mum Fiona, 51, described how the drugs, normally used in pesticides, sent her metabolism into overdrive causing her daughter to be “burned up from the inside”. 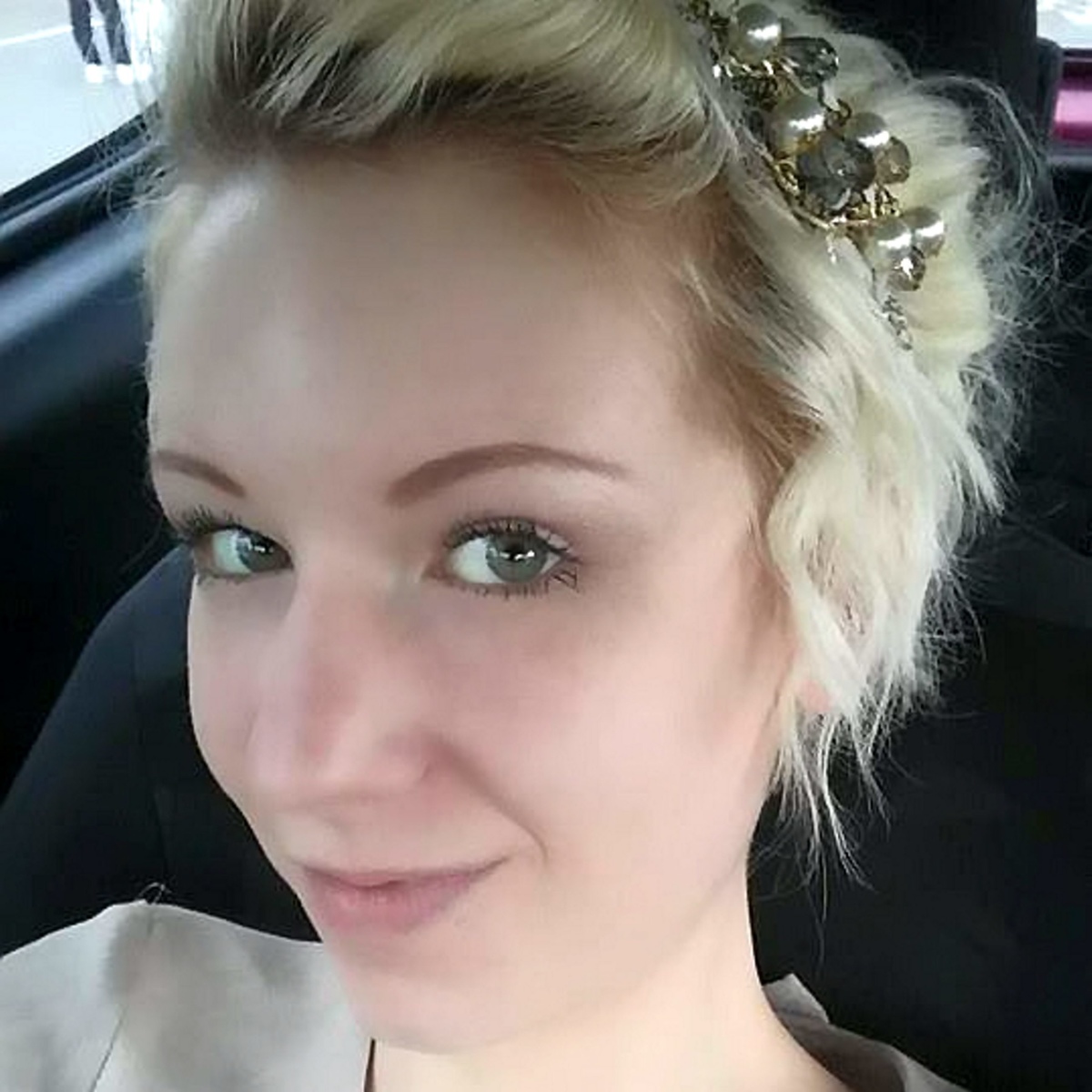 It has emerged Eloise, known as Ella to friends and family, posted a string of messages on Facebook describing her troubled past.

At 12.51am on April 11 – the day before she died – she appealed for help to raise money for a charity she was closely involved with in her home town of Shrewsbury.

She wrote: “Please help us. We are a non-profit self-help group for women who struggle with self-harm issues.

“We are facing financial difficulty and will be unable to continue support group without raising some vital funds to pay for the trained facilitator and the room we use to meet.

“This group means the world to me and has helped me overcome some of my many demons. 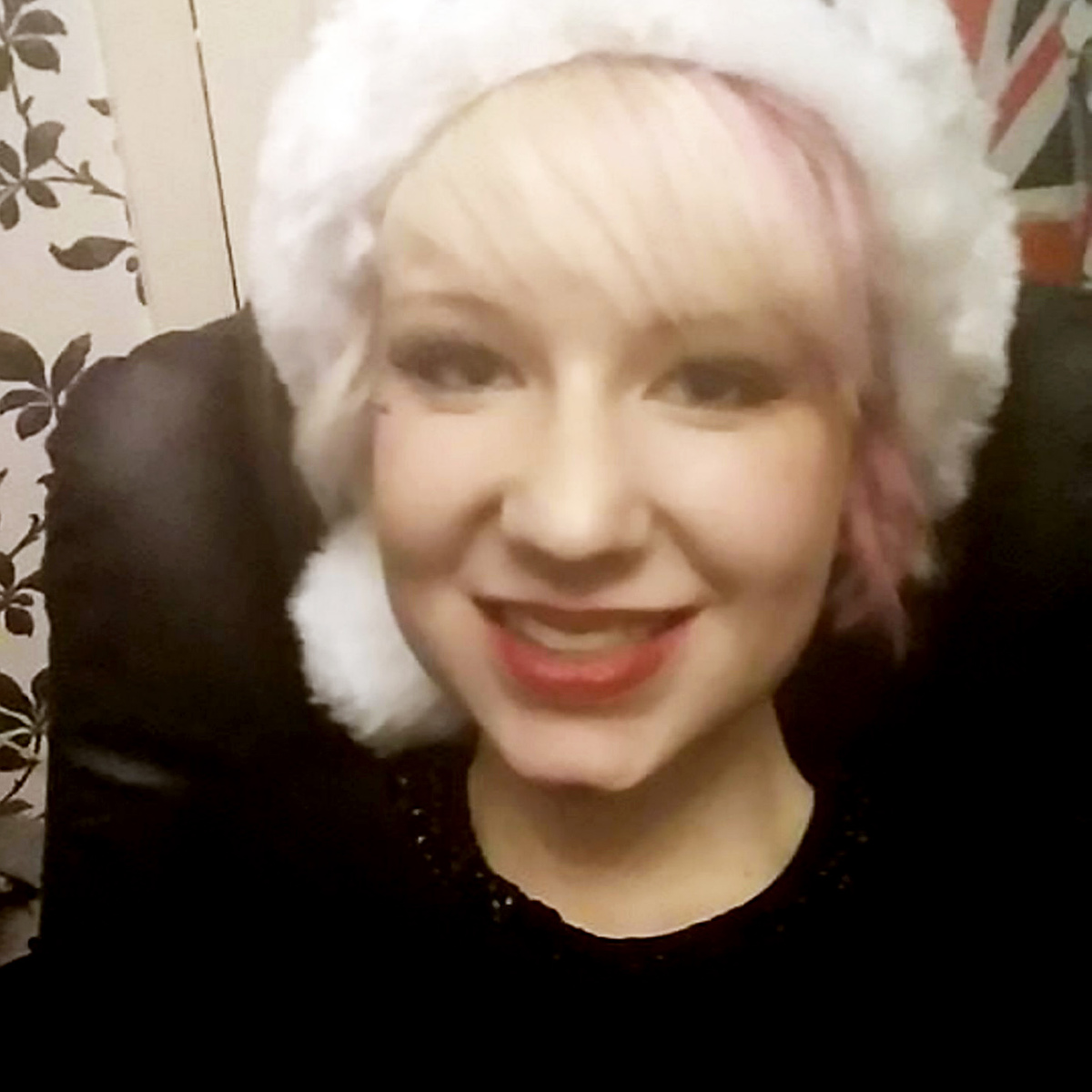 In one chilling Facebook post on April 10, Eloise uploaded a picture of a chubby young girl who had been bullied at school for her weight.

Under the picture, Eloise wrote: “No excuses.”

Her mum, who has another daughter Becky, issued a warning to other people tempted to buy online slimming pills.

She said: “DNP is not a miracle slimming pill. It is a deadly toxin. It is similar to TNT in structure.

“TNT is an explosive. DNP causes your metabolism to run at an explosive level, with potentially fatal consequences.”

A spokesman for the University, where she was on track to study a Masters, told the Daily Post: “She was a motivated group member who contributed enthusiastically to all modules, always championing the promotion of positive well-being for children and young people.

“Eloise was a popular student with staff, peers, across the University and within placement.

“She always strived to do her best in everything and had great potential both academically and in practice. She will be sadly missed by us all. Our thoughts and condolences are with her family and friends at this sad time.”