How to spot a Val-d’Isère twat

Yo mate pass the dommy p would you

Val-d’Isère at Easter, St Tropez in the summer and the Caribbean at Christmas. And they probably go shooting at the weekend.

These arseholes are extremely easy to spot. Just look for the rich, pretentious douchebag spraying champagne and wearing a signet ring.

Val-d’Isère wankers wear wavey garms on and off the piste. They look like they have gotten dressed blindfolded in an earthquake. Donning hareem pants from their gap year in Thailand, an adidas original jacket and obviously a signet ring, they are hard to miss.

Although they look like they have just rolled out of bed, in reality they’ve spent hours planning their edgy outfits. From raiding charity shops for vintage rubbish, and trolling the internet for overpriced Burberry shirts, they pay an extortionate amount of money to look like they’re in early 90s fancy dress. 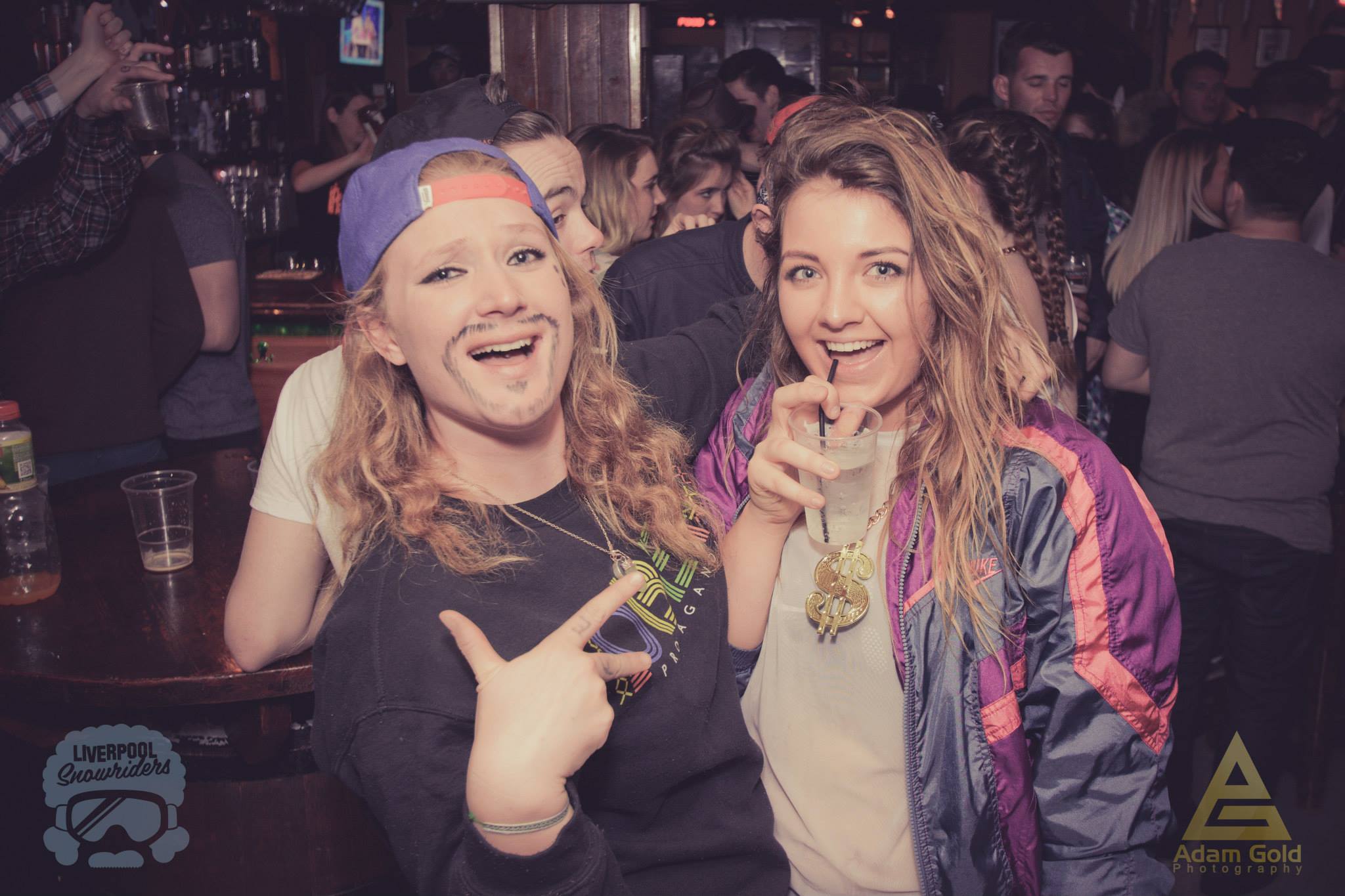 If their clothes aren’t telling enough, you can easily spot a Val-d’Isère twat by their accent. Typically private school posho’s who have tried to flee their upper class airs to that of street lingo, these twats are usually southerners at try hard edgy uni’s like Bristol and Exeter.

They love the sound of their own voice and can be seen forever retelling the same old stories about being absolutely wrecked on coke daddy paid for. 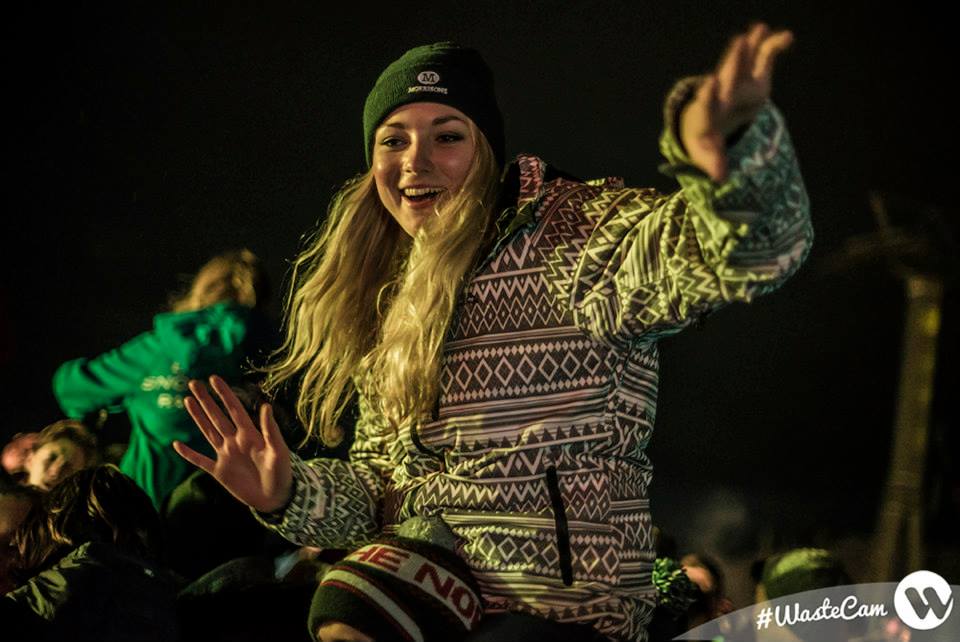 After a long day on the slopes, they can be found sat in their private booth in the club. They spend most of their time posing with bottles of Grey Goose and Dom Perignon instead of actually drinking the stuff

A game of odds on is their wet dream. They love the potential risk of losing an eyebrow to prove they are absolutely fearless, although the wildest thing a Val-d’Isere twat has probably ever done is strawpedo a WKD. 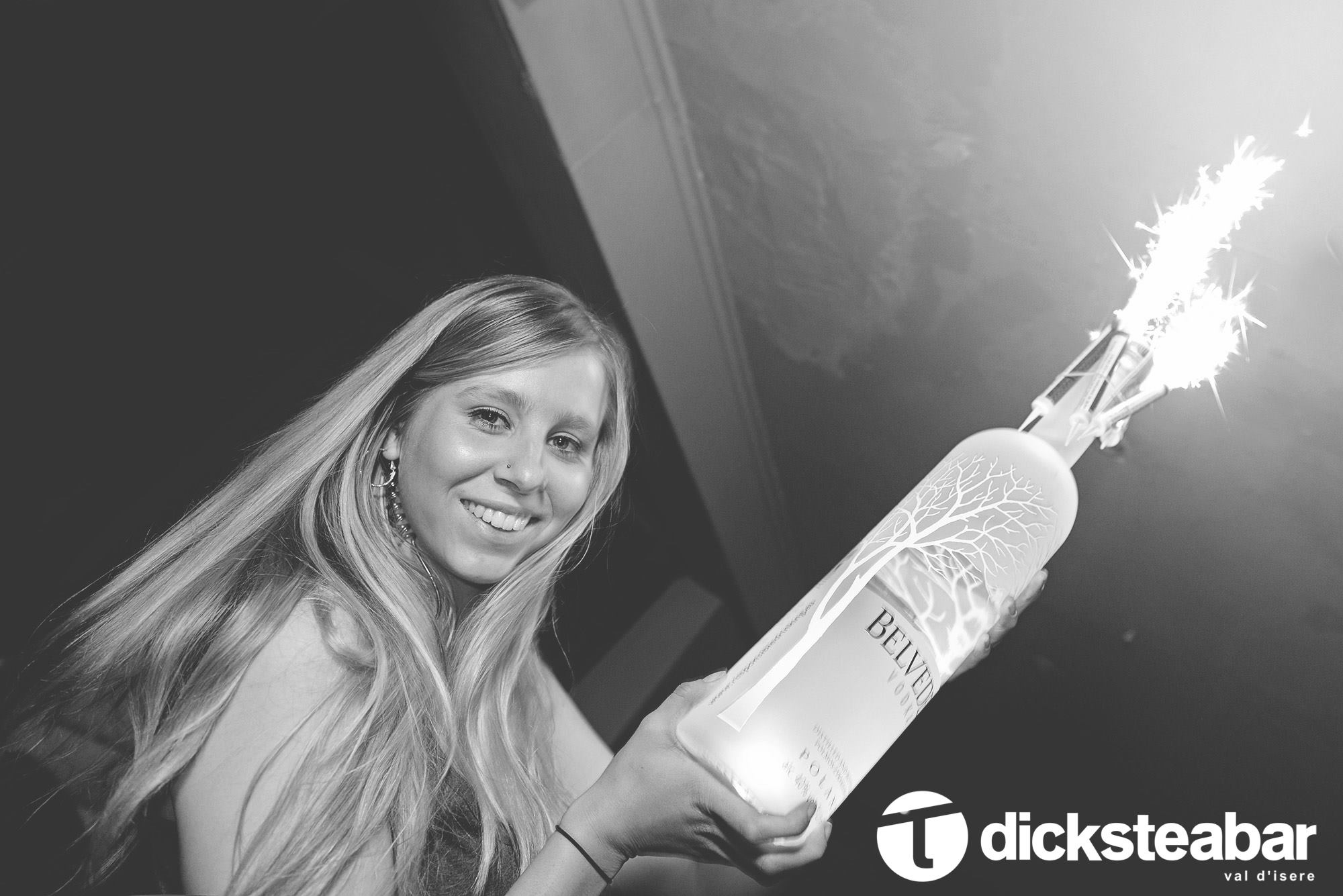 Although there are only a handful of identifiers, it’s not hard to spot a Val-d’Isère wanker.