‘This is the one thing we didn’t want to happen’

Remember those condescending Talk to Frank adverts to stop you from taking delicious drugs as a child?

An advisory board warned Home Secretary Theresa May there is little evidence giving teenagers more info about drugs works as a deterrent — and could actually be counter-productive.

This means the hateful little sod in the video above telling you to stop snarfing powders in seedy club toilets was unwittingly planting the seeds for your future love of narcs.

The Advisory Council on the Misuse of Drugs warned ministers many popular prevention techniques are “ineffective at changing behaviour” and “may even increase the risks of drug use”.

In a new report about stopping drug dependence, researchers warned: “The ACMD regards evaluation an important part of any prevention project as international evidence suggests many popular types of prevention activity are ineffective at changing behaviour, and a small number may even increase the risks for drug use.”

They claimed “scared straight” tactics to stop kids getting high inadvertently make drugs appear “sexy” and encourage them to dabble.

And one of government’s key anti-drugs strategy is the Frank campaign, in your face warning you to avoid narcs since 2003. 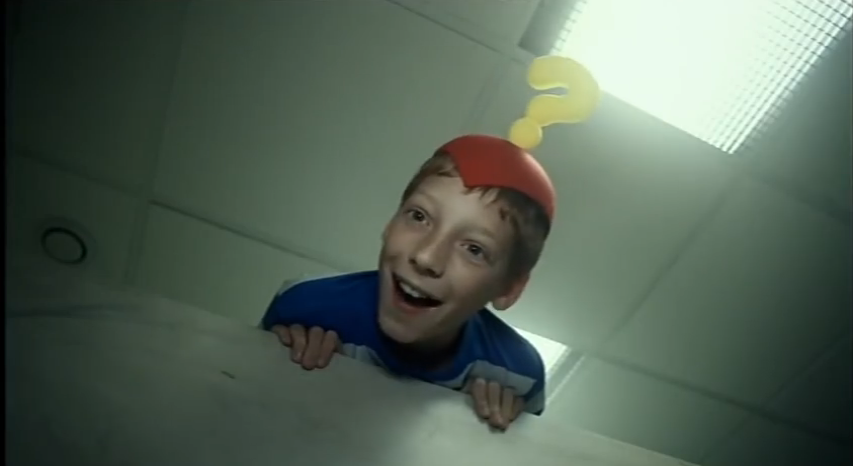 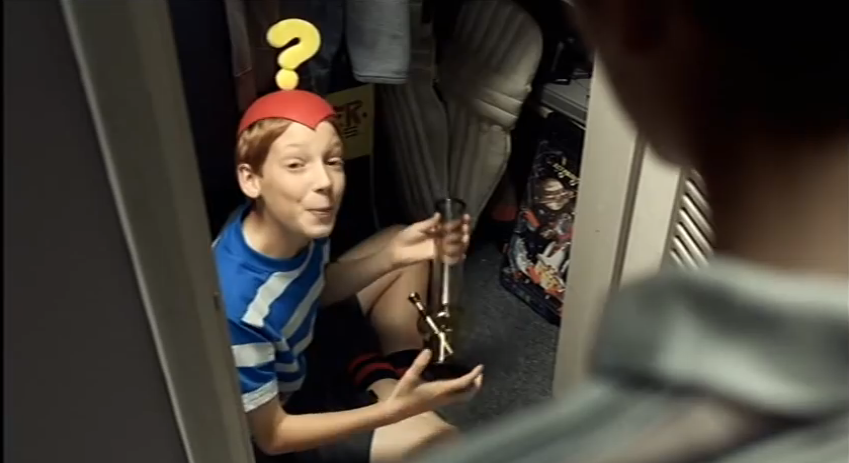 A Home Office spokesperson said: “Preventing and reducing drug misuse is a key part of our Drug Strategy and there are positive signs our approach is working.

“There has been a long term downward trend in drug use over the last decade, the number of heroin and crack cocaine users in England continues to decline, and more people are recovering from their dependency now than in 2009-10.

“Our evidence-based approach recognises the importance of having a range of prevention initiatives to give individuals the confidence to resist drugs. We welcome the ACMD’s advice on this important issue.”