You might want to stay at uni a bit longer…

If you’re worrying about what to do when you leave uni, the solution is simple: do a postgraduate degree.

An increasing number of graduates are opting to stay in education rather than fight for a job at a time when there aren’t many.

With hundreds of thousands of similarly-qualified graduates competing for the same jobs, the idea of studying for longer, enjoying yourself and getting an extra qualification makes more sense than ever. 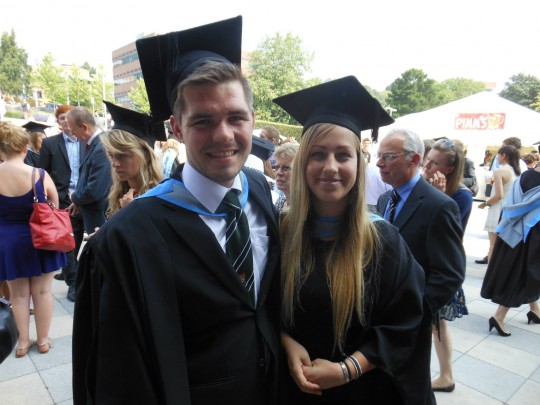 The smiles won’t last in the working world

Universities such as Coventry are enjoying a surge in postgraduate applications, with students no doubt tempted by the opportunity to specialise and focus their studies in a particular area.

“Coventry really appealed to me because of the facilities,” said Mark, a postgraduate engineer at the university. “They’ve made a big investment in engineering, so I get to work on a flight simulator and a real Harrier jet”.

“It’s far better than working in a menial job paying my dues in a line of work I’m not actually interested in”. Coventry is number one for student satisfaction in the country

In recent years graduates have gone to drastic lengths to try and stand out from the competition, from hiring billboards and posting their CV on them, to handing out CVs in Waterloo station.

“A postgraduate qualification presents the opportunity to both broaden and deepen your knowledge but also provides greater esteem and employability in academia and industry,” said Phillip Lewis, Associate Head for Mechanical, Automotive and Manufacturing Engineering Department at Coventry University. 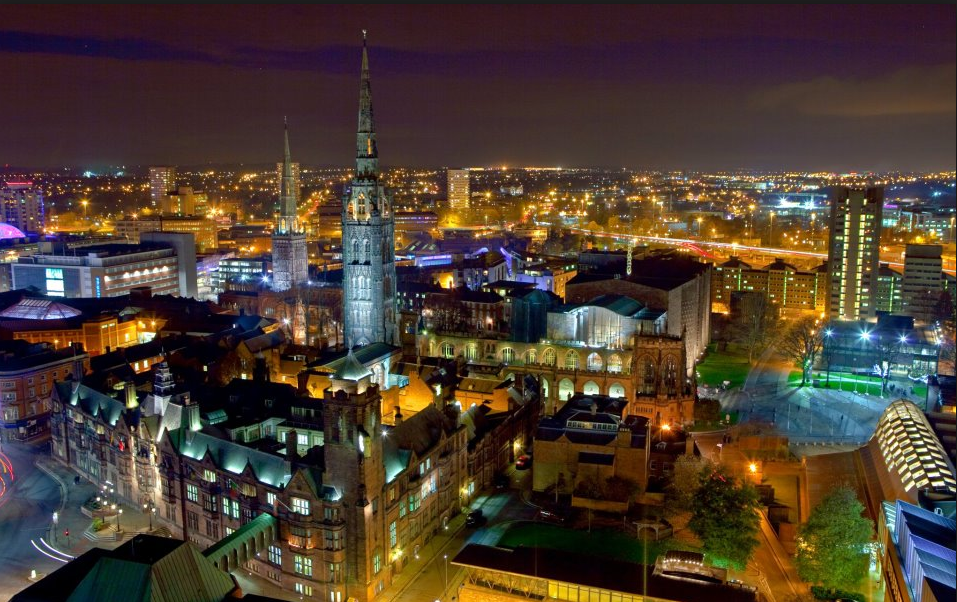 • Awarded Modern University of the Year in 2014 and 2015 by The Sunday Times
• Ranked number one university for feedback satisfaction based on the National Student Survey
• University of the year for student experience
• In the top four per cent of higher education institutions in the world
• Coventry voted second best city for young adults
• One hour from London, with drastically cheaper living costs