They penned a devastating letter to The Times

Greedy uni fat cats are demanding Ed Miliband scrap his fee reduction plans amid fears half of us will never be able to repay our £9,000 loans.

The current Labour proposal to slash tuition fees down to £6,000 has come under fire from money-grabbing vice chancellors, who are foaming with claims the Miliband vision is “implausible”.

Brazen VCs are bleating about the need to protect disadvantaged students applying to uni — as they continue to pocket jammy annual pay-packets to the tune of an average £254,692. 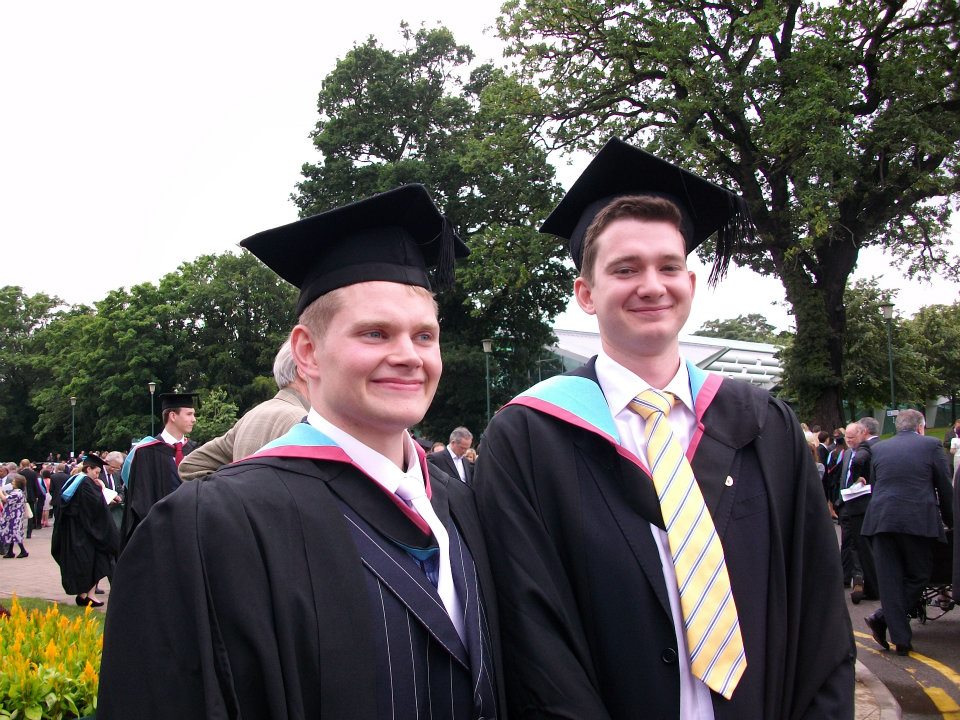 The boss of Universities UK, the vice-chancellors’ body, Sir Chris Snowden thinks Labour is risking “the equality of education for all”.

Chris, 58, said in a letter to The Times: “Any move to limit the number of students attending universities as a way of reducing costs would remove opportunities for young people and those seeking to return to education, and act as a barrier to economic growth.

“Applications to university are now at a record high and the proportion of applicants from lower socio-economic groups has risen.

“Given that fees are not paid until after a student graduates and is earning over £21,000, simply cutting the headline fee provides most benefit to higher-earning graduates.

“A better way of supporting students, especially those from poorer backgrounds, would be for the government to provide greater financial support for living costs.”

He added: “Cutting the fee cap does not help poorer students and risks the quality of education for all.” 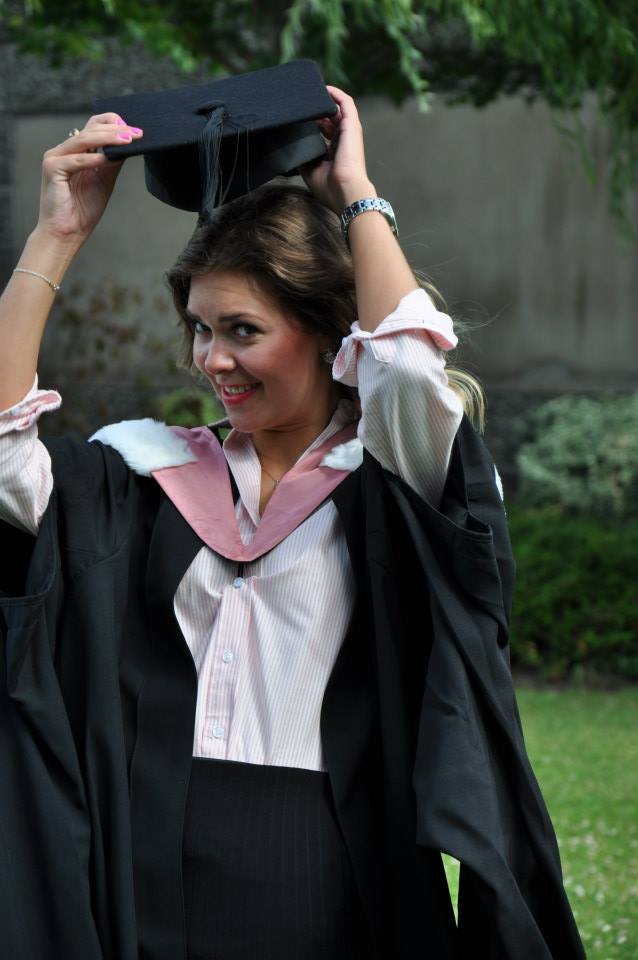 This comes as Shadow Chancellor Ed Balls claimed half of our tuition and maintenance loans would never be repaid — because we’re never going to earn enough money.

Responding to the letter, Shadow Uni Minister Liam Byrne said: “The Tory-led government trebled fees and now it is crystal clear that the student finance system is going bust, saddling students with debts most will never repay of £43,500 on average, and costing the taxpayer more than the system it replaced.

“We will announce our policy in due course ahead of the general election.”