You can see the hired policeman reading his lines off-camera

The latest in clueless union propaganda comes from Manchester Met, who have released a video sternly warning your next house party will end in violence, robbery and rape.

Finger-wagging apparatchiks at Man Met — who say they were working with the NUS and the Home Office Alcohol Impact scheme — created a bizarre video showing the apparent dangers of inviting friends round for a few beers.

The actor playing the naive host says: “So we just moved in to our second year house. Money was tight, so we thought we’d have a house party for my twenty-first.”

But he could never have imagined the nightmare that would follow.

The video has since been taken down.

Now wearing a joker hat and vibesy shirt, he goes on: “The night kicked off at about 11. More and more people just kept turning up.

“In the end we just left the door open. The more the merrier, right?”

As disgruntled neighbours start to complain and his friend gets hurt, the second year says: “The police, I had to call them. We were having a great time, and then someone for no reason decides to bottle my mate.”

Next the camera cuts to a woman in bed who says: “Trying to piece it together. I wasn’t feeling so good so someone took me to bed.

“When I woke up, all my clothes were on the floor and they were gone. I was so scared, I didn’t know what to do our who to call.” 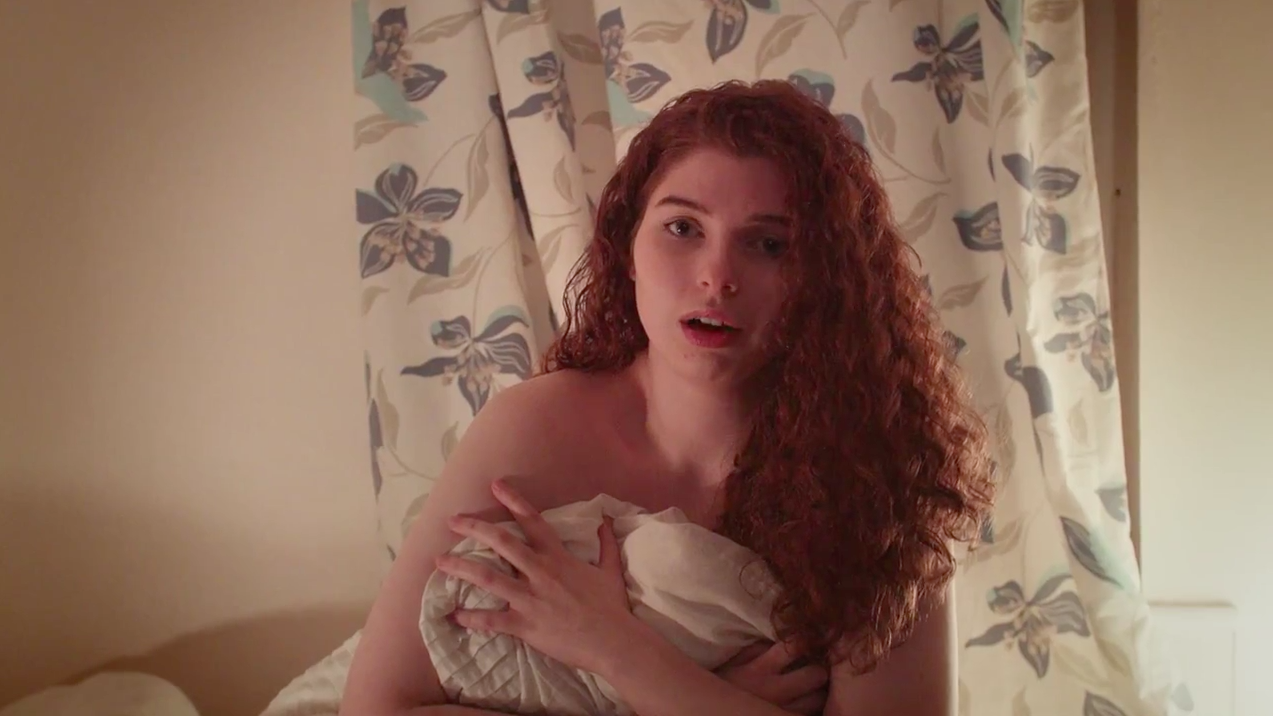 The video says it was created “as part of the NUS and Home Office ‘Alcohol Impact’ project, by Manchester Student Homes in partnership with MMU Students’ Union”. 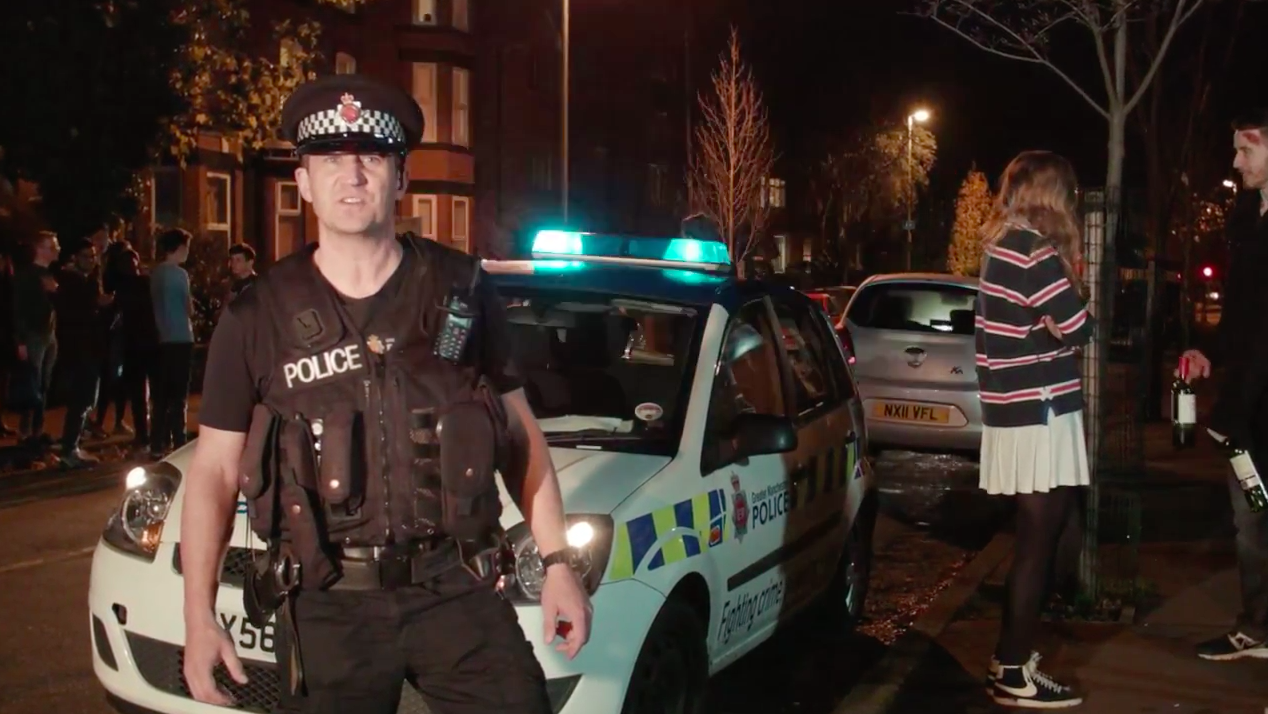 But the NUS denied their involvement in the cringe video.

“In any situation, whilst it is important that individuals are aware of their own personal safety, they should never be led to believe they are responsible any kind of sexual assault that they may experience.

“Under the alcohol impact scheme, participating institutions and students’ unions have to meet certain criteria ranging from shaping students’ union policy, to working in partnership with local community groups and residents.

“Each institution also undertakes a number of more ambitious interventions, such as the creation of alcohol-free spaces at social events to make things more inclusive and help change social norms around drinking.” 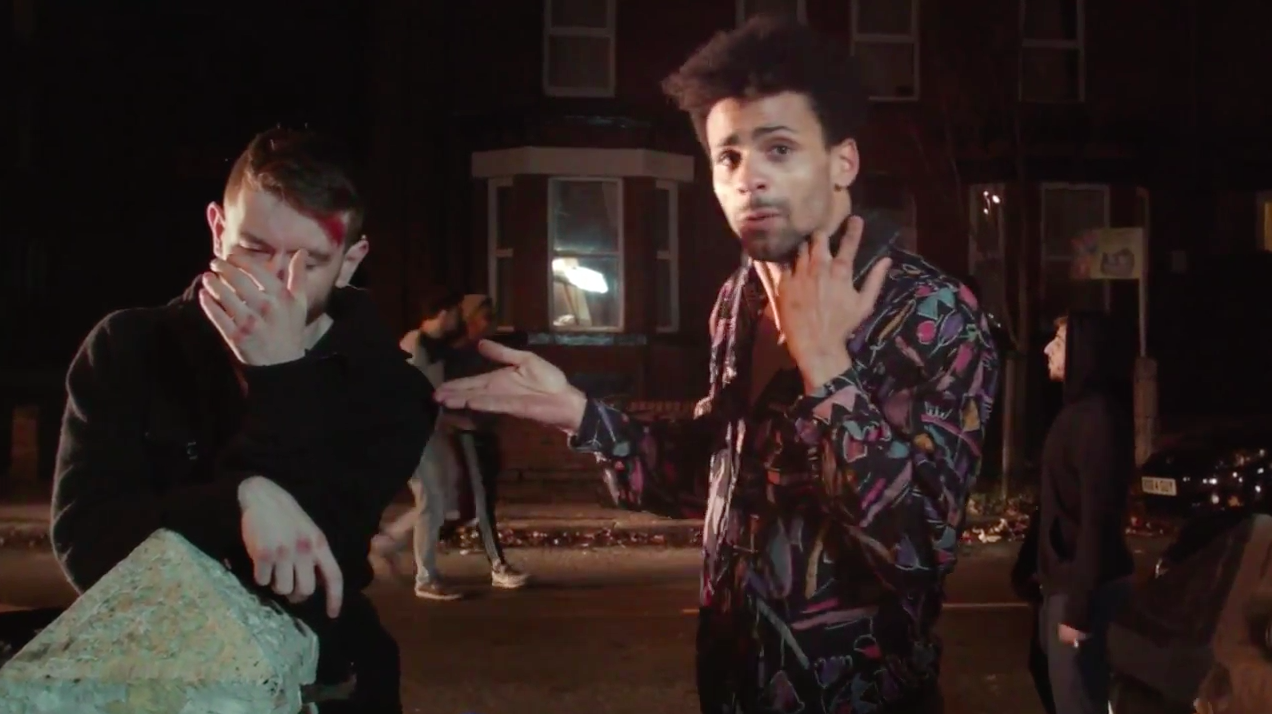 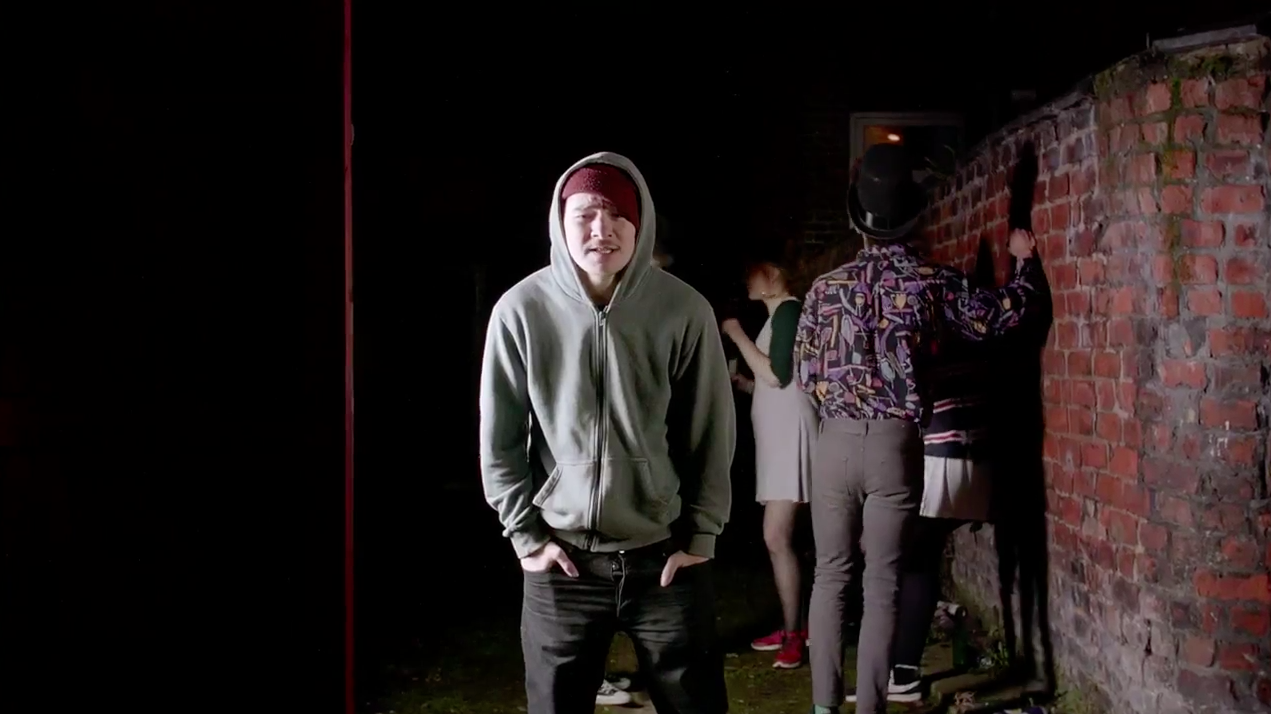 Accommodation company Manchester Student Homes washed their hands of the video as well.

“It was an entirely student-led project.”

Man Met Union didn’t answer our calls for a comment.