Don’t worry about lying on your CV… Everyone’s at it, says study

Up to 53 per cent of participants believe it’s OK to lie on job applications, researchers found.

And a third of them actually admitted lying to impress recruiters.

The study also found the top 10 dirty little lies most likely to crop up, including exaggerated exam results, hamming up previous job responsibilities and giving yourself a better job title.

Other top claims were saying you have more sporty hobbies than you do, covering up getting sacked from your old job and using industry jargon to impress – even when you have no clue what it means. 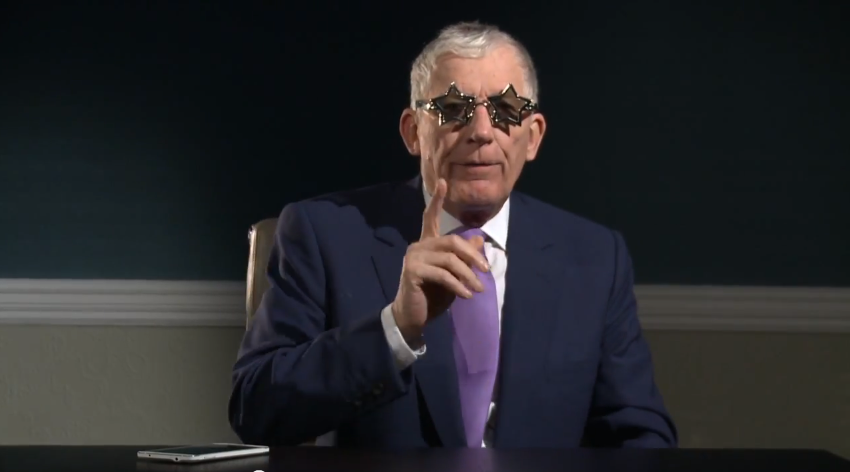 The study was put together as part of an artless PR stunt for Samsung phones with Nick Hewer from The Apprentice.

Nick, 70, runs through his top 10 CV mistakes and shows off his new Samsung Galaxy Note 4, presumably before laughing his way home with a hefty pay cheque.

Lord Sugar’s frowning sidekick said: “I am not surprised that so many people admit to lying on the CVs – we see the same thing on The Apprentice year in, year out however it is worth noting that we nearly always find the lies.

“My advice would be to be honest and weigh up your options before you make any drastic life changing decisions.”