First the Army laughed at your CV. Then if you didn’t have the right work experience you were told you had no hope.

Now bosses are spending less than nine seconds reading your CV before moving on to the next hopeless candidate.

Due to the high volume of applications, potential employers spend on average just 8.8 seconds scanning your self-indulgent drivel – and half said they only take six seconds.

Cringe Dragons’ Den star Piers Linney compared the process to Tinder in an effort to stay down with the kids.

He said: “The process of reviewing CVs has become almost ‘Tinderised’ with each CV given just a few seconds to stand out against the competition before being kept or cast aside.”

Piers, 43, added youngsters needed to make themselves stand out rather than harp on about exam grades. 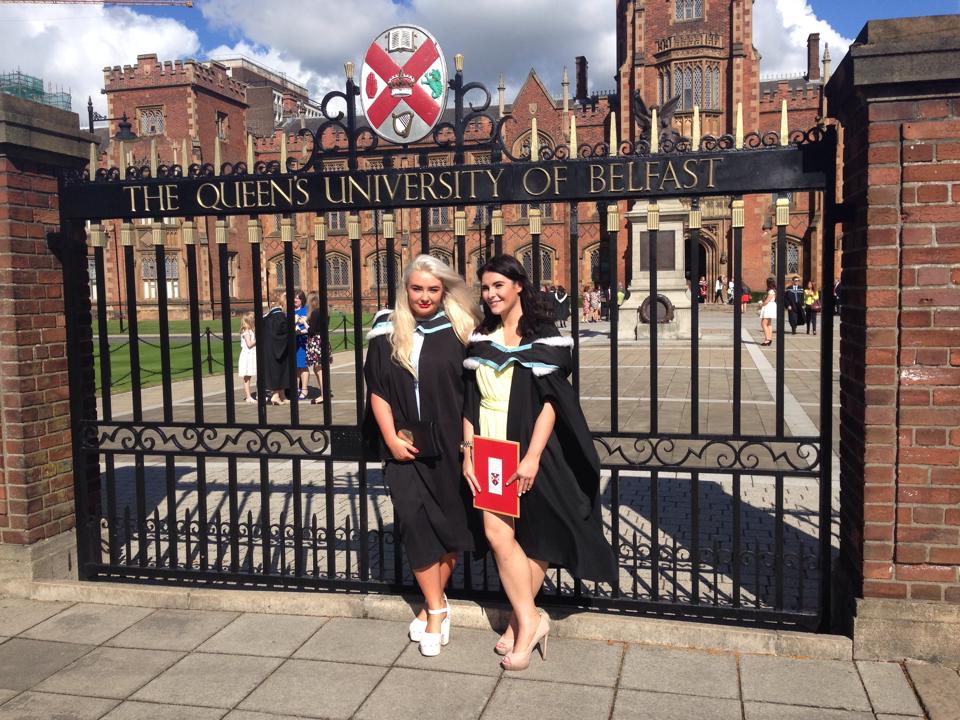 The survey of 500 employers, carried out by the National Citizen Service, said applications per role shot up from 46 to 93 last year.

They say the ideal CV would be two pages using Ariel font in size 11 and would display skills and interests showing drive and commitment, rather than how well you did in A-Level Spanish.

Last year 400 jobs were left unfilled as applicants were not good enough.

Research from High Fliers said students with previous work experience will have a significant leg-up in the application process.

Around 50 per cent of the most sought after recruiters confirm applicants with no previous work experience have “little or no chance” of securing an offer from their graduate programs. 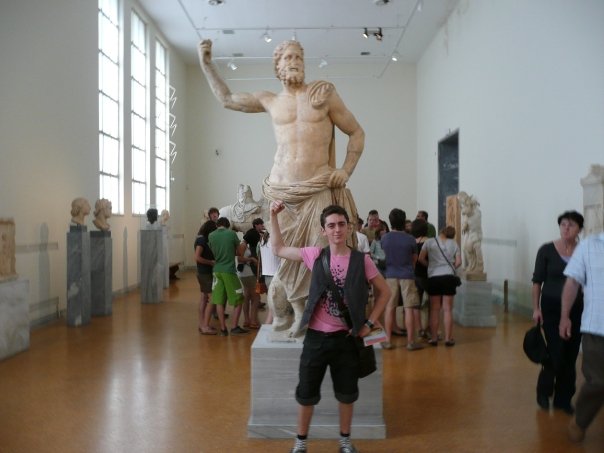 Applicants also stand a better chance of being hired if they have had experience with the company before.

Major-General Ranald Munro, the British Army’s senior reservist, said: “Many Brits aren’t spending their free time taking part in worthwhile activities that can help them stand out from the crowd and benefit them in the workplace.”

Being a Harry Potter fan