NYD is totes the new NYE

New Year’s Eve is rubbish and we all know it, so stop moaning about it. If you want to bring in 2015 without linking arms with your Gran and singing Auld Lang Syne you only have to wait.

Be patient, go out the next day, write the second of the month off as you would the first.

It’s the second night of a holiday vibe, right when everyone has settled in and only slightly recovered from the night before. When, still excited by the prospect of going at it again, caution is thrown to the wind. 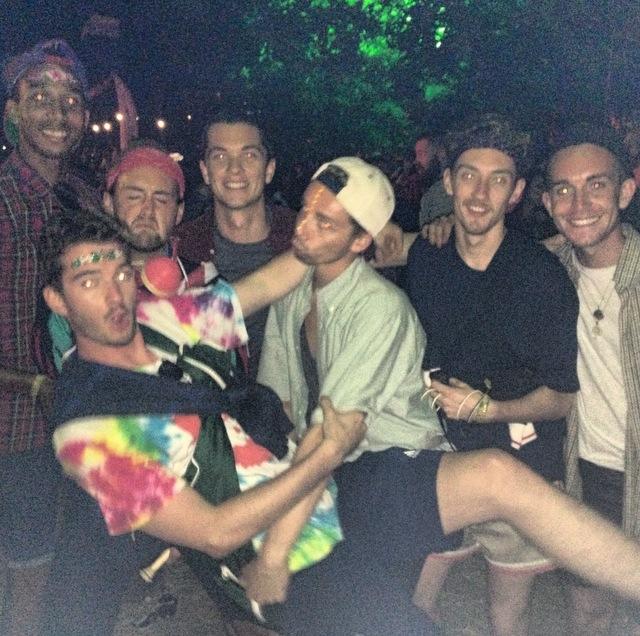 It will be as fun as the festivals

New Year’s Eve is terrible anyway. It’s never going to be any good, and you realise this every year as you scramble around for a house party or cheap pub to hole up in.

But the pubs are shit and full of your Aunt’s mates and old school teachers knocking back sherry and getting you to join their awful karaoke – which they still find hilarious.

For a big night in the nearest city you’ll pay over the odds just to see Mista Jam or Jaguar Skillz and a double will cost you close to a tenner.

So you’ll pre drink like it’s freshers’ week again. One of your mates will take it too far, get lairy with a bouncer and pushed into a cab to be sent home early.

You envy them later – they won’t see the sticky dance floor full of Fred Perry shufflers asking you for your keys or your gum. 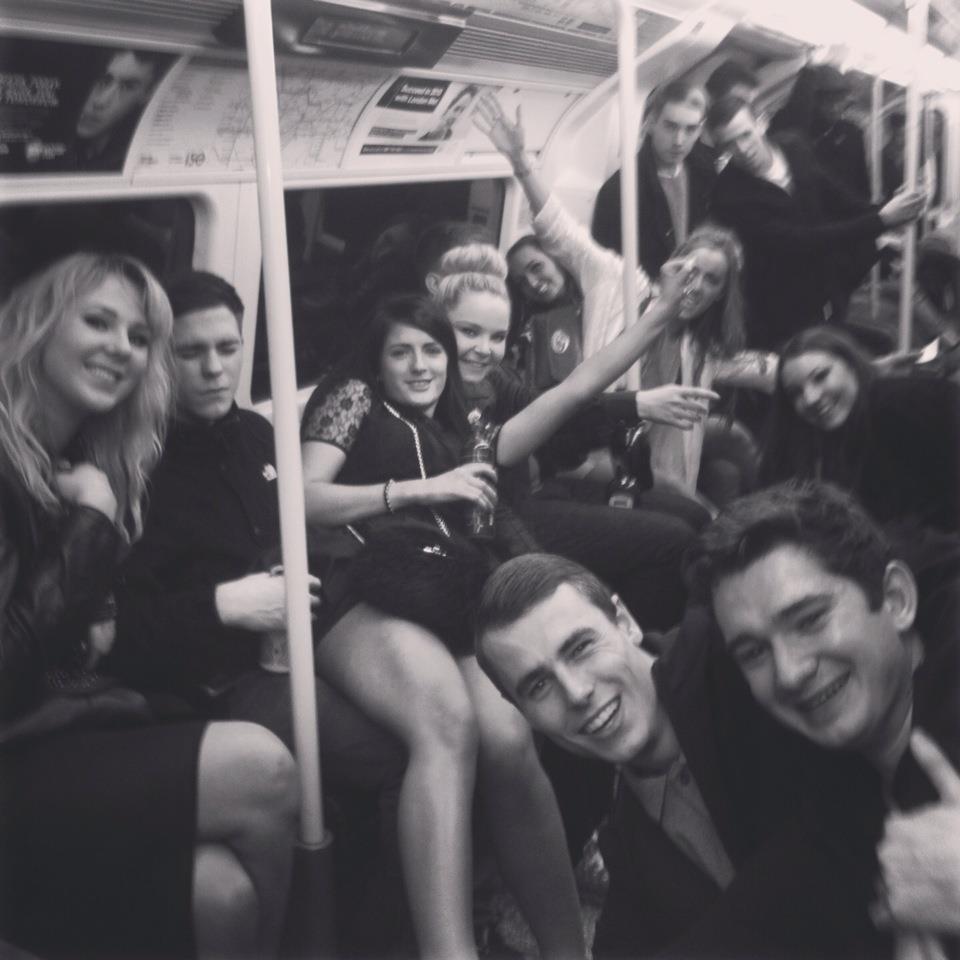 Dirty Mike and the crew

All the good venues were over £50 a ticket which you can’t justify, but you spend that on drink anyway leaving you skint and disappointed.

House parties are no better. It’s all very last minute and you’re not hosting one – what if things get broken?

Regardless, there’ll be one melter who sees in the new year with their head thrust inside a porcelain throne, creating a massive queue for the other toilet while their mates tell you to fuck off and have some respect. 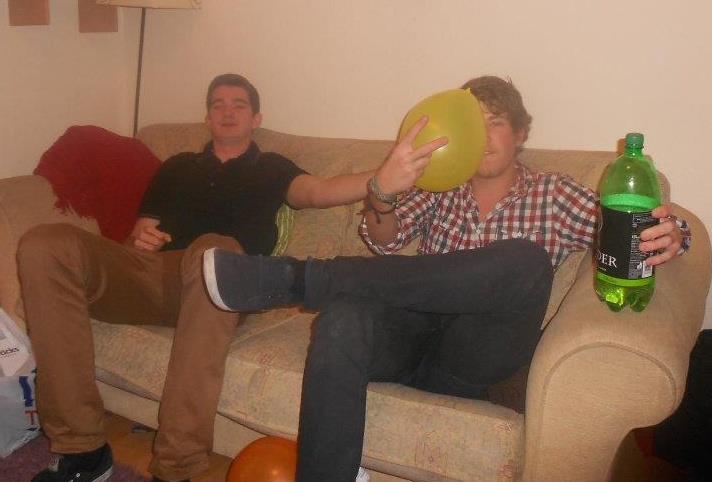 The party is full of Superdry wearing gimps who engage you in the sort of conversation they’re used to employing with their shit mates in Pizza Express – all with Capital FM’s playlist on loop in the background.

Last resort, you go away. Somewhere quiet where you can get trashed with your best pals. But God forbid they don’t see in midnight with their partner and a glass of bubbly.

The trip to Dublin never gets arranged, you lose touch till April, when their parasitical other half dumps them and they come crawling back to normality.

Now I’m not telling you how to be cool. But you’ve been doing it all wrong. 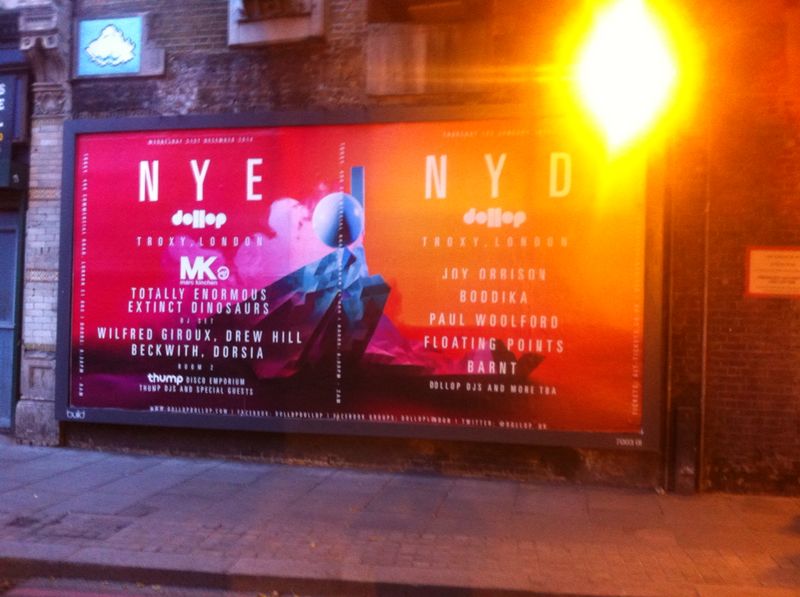 January 1st has far more to offer you and your tormented soul. With cheaper tickets, better line ups at the clubs and all the dickheads who ruined the night before safely tucked in bed, it’s like nothing could go wrong. Cancel the plans for sales shopping – you have a conscience my friend.

This year you have events stretching up and down the country at clubs where entry on the 31st costs you double what it does the next day. But when they’ve milked their cash cow for all it’s worth, the clubs are slashing prices to half that amount, leaving you with more money to pay for overpriced laughing gas and bottles of water.

The usual disease of rubbish DJs are burnt out from the night before. You know, the ones overhyped by inflated radio play, a behemoth of lazers behind them and a rider weirder than your younger cousin’s Christmas list – the Steve Aoki type. You can hear their chart toppers in O’Neills anyway. 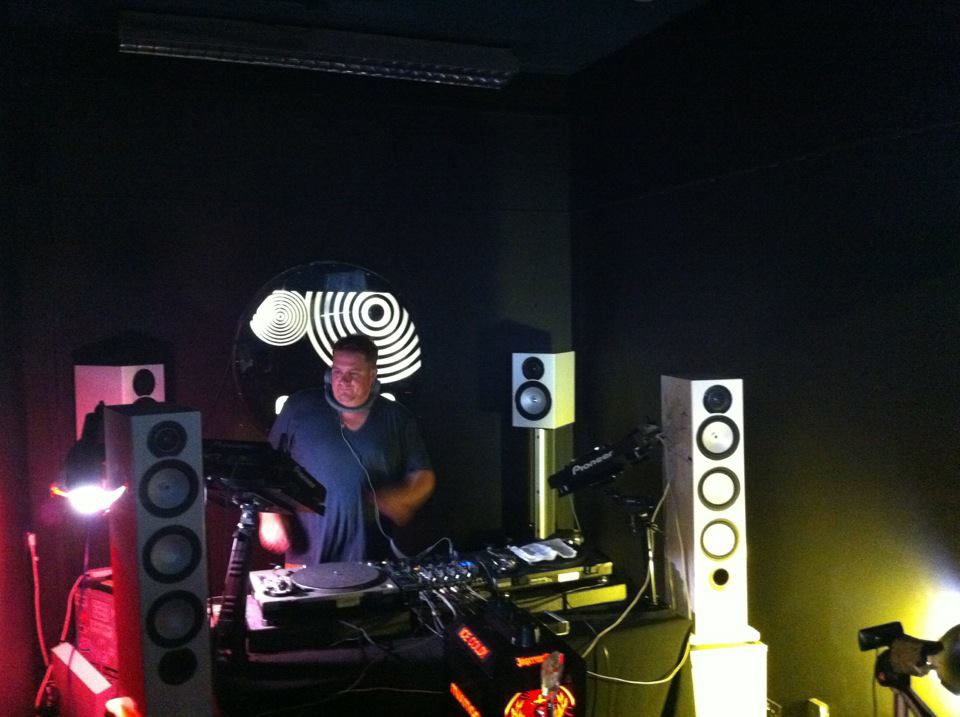 New acts get discovered on nights like these, and they’ll be talked about by your pals from halls who talk about ket far too much and obsess over their New Balance and signet rings.

Stay ahead of the curve this year. Get down to Xoyo or Troxy or Sankeys or another slightly dingy but quintessentially cool venue.

Next year you’ll be too old and all the people you tried to avoid will have read tis and paid heed to wisdom.