The Army are laughing at your terrible CV

You don’t stand a chance

Hopeless jobseekers who boast about sleeping, watching TV and even using Facebook on their CVs are being laughed at.

Research carried out by the Army said jobhunters who listed shopping, playing with pets and online dating could be mocked during interviews.

Being a Harry Potter fan also made the list of what employers loathe, but surprisingly going to the cinema, music and travelling did not.

The poll asked 1,000 HR experts about the worst hobbies listed on job applications. They say joining the forces could help to beef up your experience. 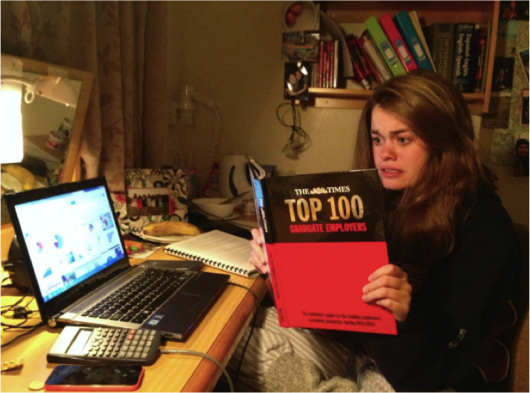 Major-General Ranald Munro, the British Army’s senior reservist, said: “This research has revealed that many Brits aren’t spending their free time taking part in worthwhile activities that can help them stand out from the crowd and benefit them in the workplace.

“Whereas a spare-time role in the Army Reserve in which you can get paid to learn new skills such as cyber security, driving and engineering as part of your military training, as well as improve your leadership, team working and personal fitness, will benefit you in your day job and make you stand out for all the right reasons.”

Being a Harry Potter fan