The adorable baby who giggled as the sun in the Teletubbies has finally been revealed.

Canterbury fresher Jessica Smith has broken a 19-year silence about how she was the baby face in the hit children’s TV show.

She spilled the beans during a game with her uni pals where they had to say something about themselves that no one would know. 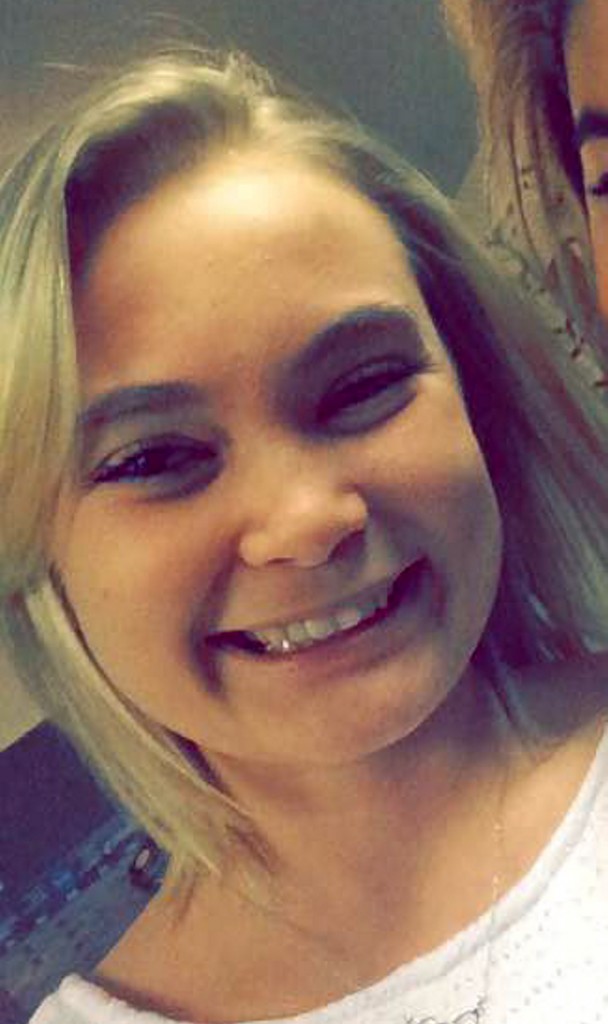 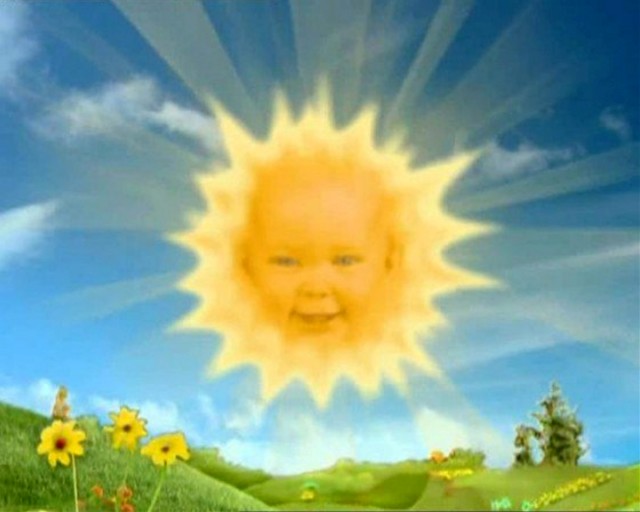 Jess was selected to be the giggling baby sun who looks over Teletubbyland at the age of nine months and only her family were in on the secret.

There were even rumours the true identity of the baby was another Jessica Smith – the 27-year-old star of American teen soap Laguna Beach.

But Jess has finally gone public and spoken for the first time about her iconic role in the TV show which featured characters Tinky-Winky, Dipsy, Laa Laa and Po.

Jess only revealed her secret past during a game with her university friends – where they all had to say something about themselves that no one else would guess. 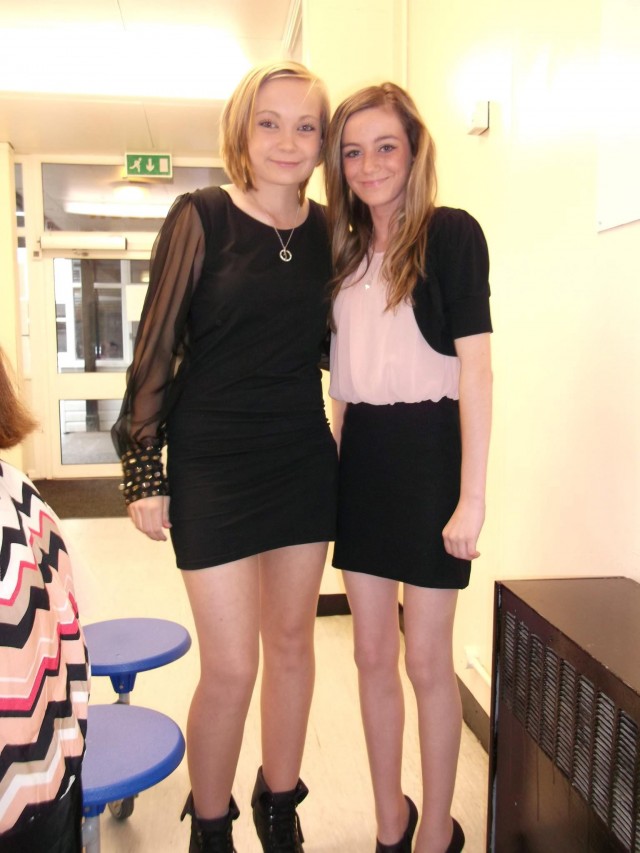 She then used Facebook to confirm it was her – and photos show she still has the same cheeky face.

Jess said: “I thought I may as well tell them as I’m going to be spending the next three years with them. My mother is really chuffed.”

The first-year dance education student at Canterbury Christ Church University then made the news public on Facebook.

She wrote: “So I’ve recently celebrated my 19th birthday and after a lot of thought, I’ve decided it’s time to tell everyone.

“I used to hide it but after a lot of encouragement from my friends at university, I’ve gained the confidence to come out with it.

“I am the sun from Teletubbies. There has been quite a few people pretending to be ‘the sun’ but only I could tell you the real story.”

Jess added: “I am really happy, cheerful and giggly. When I told my friends they said they could see me in the sun baby face.” 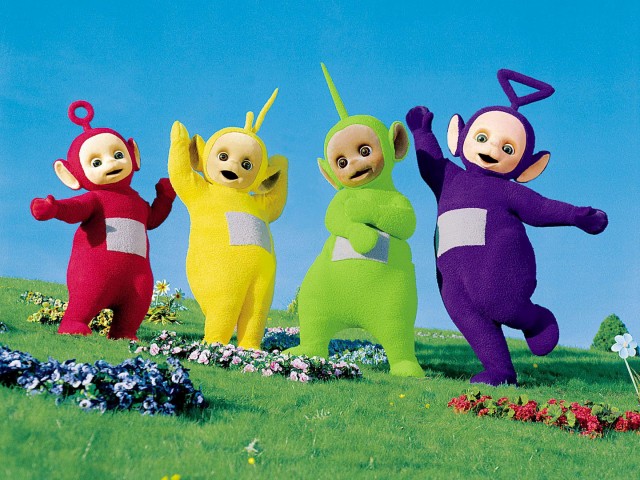 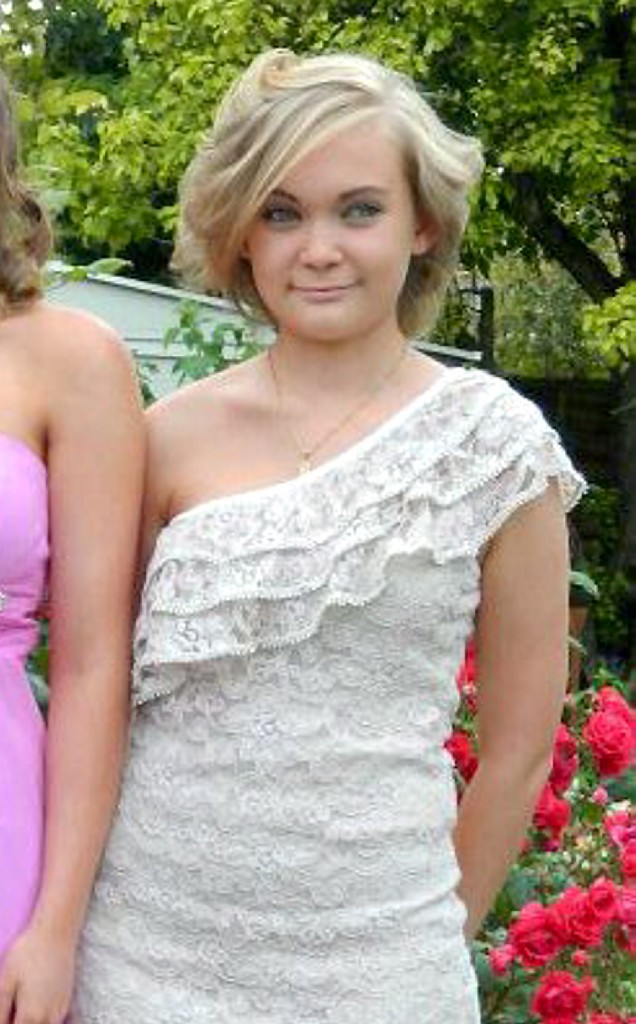 As no one could predict the success of the show, Jess was paid just £250 for filming and given a box of toys to take home.

Delighted Mrs Smith said: “It was just something a bit different to do and we didn’t expect it to be as big as it was.

“They just sat her in front of a camera and she just laughed and smiled at her dad.

“We didn’t hear anything until we got a letter when she was 18 months old saying she’d been picked. It was really weird seeing her on television.”

Jess says since revealing she is the face of the Teletubbies’ sun people have said she still has her baby face.

She said: “Everyone says they can see the likeness between my face now and me as a baby. I still have a baby face.  I haven’t changed much either. I am still giggly.”

The BBC is preparing to make 60 new episodes of the hugely popular 90s children’s television show.